Model and actress Aditi Budhathoki is born in Nepal on 28 June 1996 and has moved to India to chase her dreams. When Aditi Budhathoki was fresh out of high school, she started receiving offers to model for various magazines. In 2016, Aditi Budhathoki ventured into the glamorous world of Bollywood. 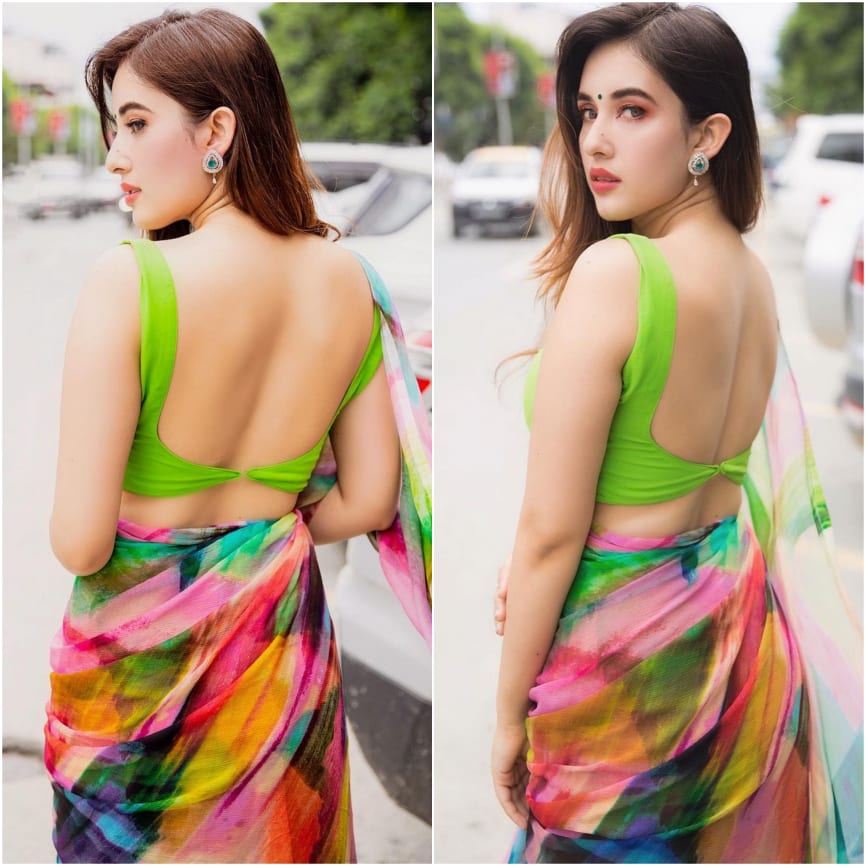 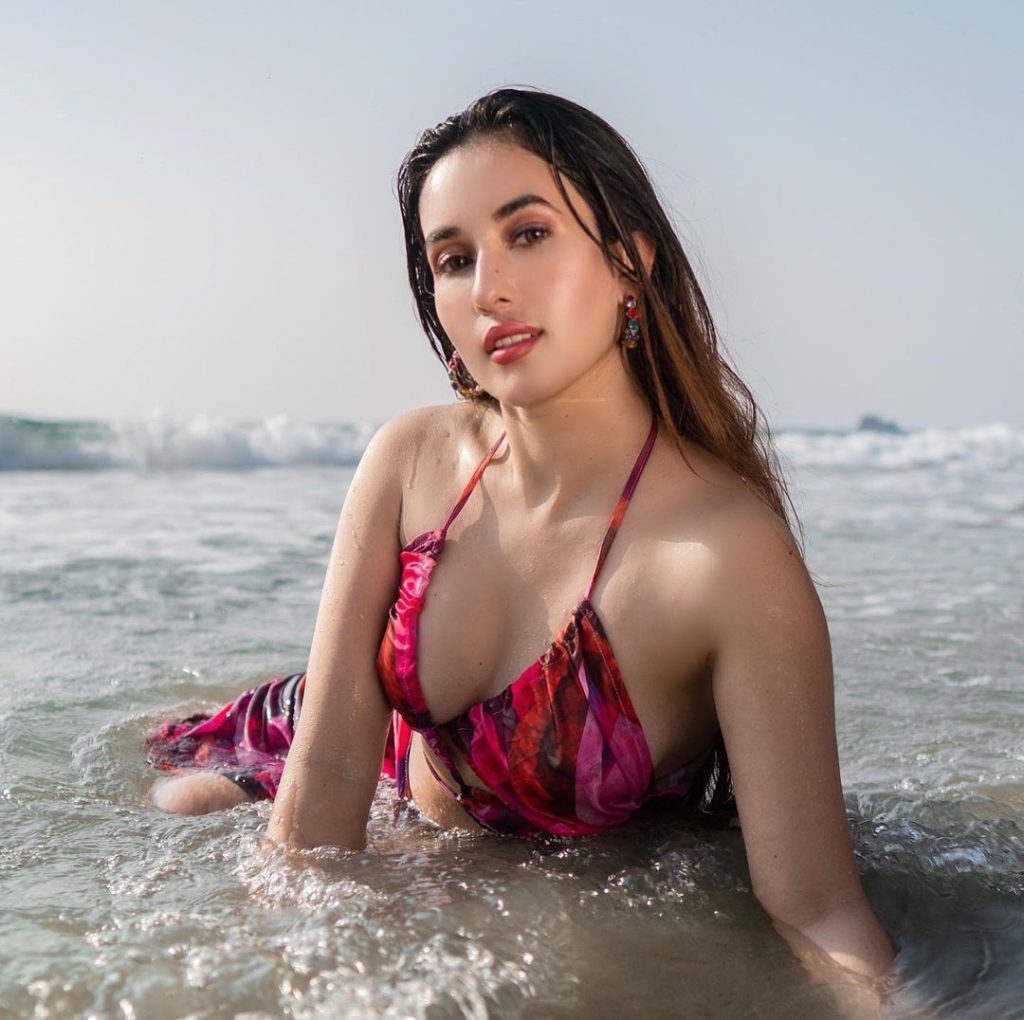 In 2018, she has made her debut with Nepali film ‘Kri’, playing a leading role opposite Anmol KC. 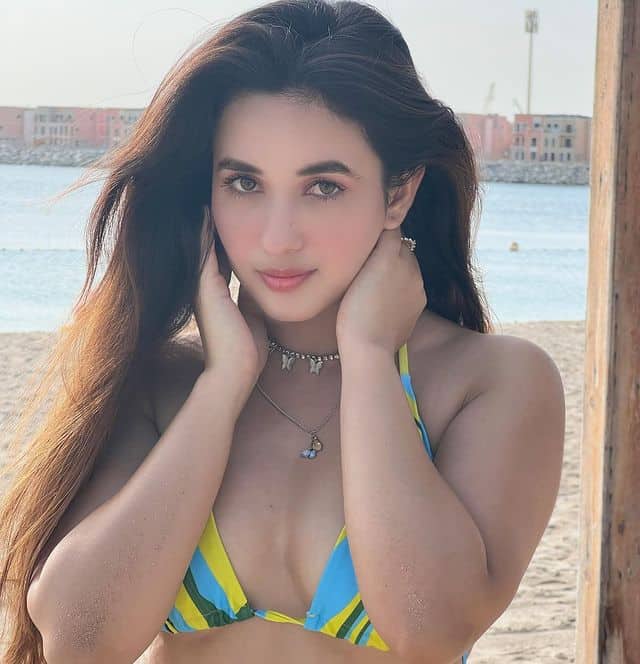 Aditi Budhathoki rose to fame with her appearance in the ‘Hawa Banke’ music video, with singer Darshan Raval. 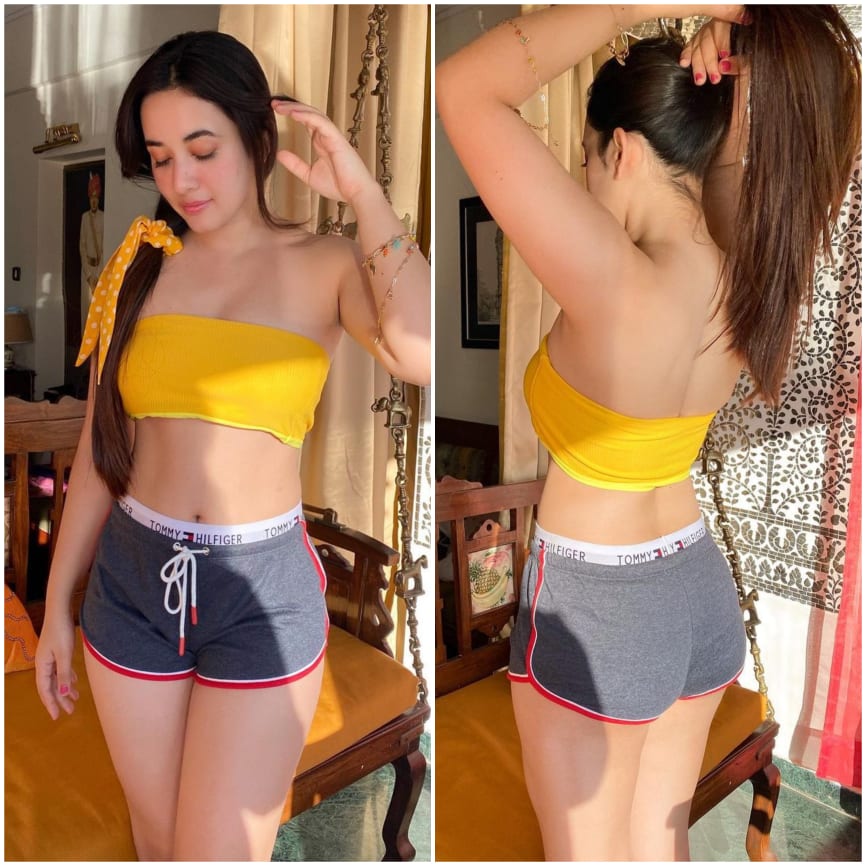 Aditi was also seen in the popular Amazon web series ‘Inside Edge 2’. 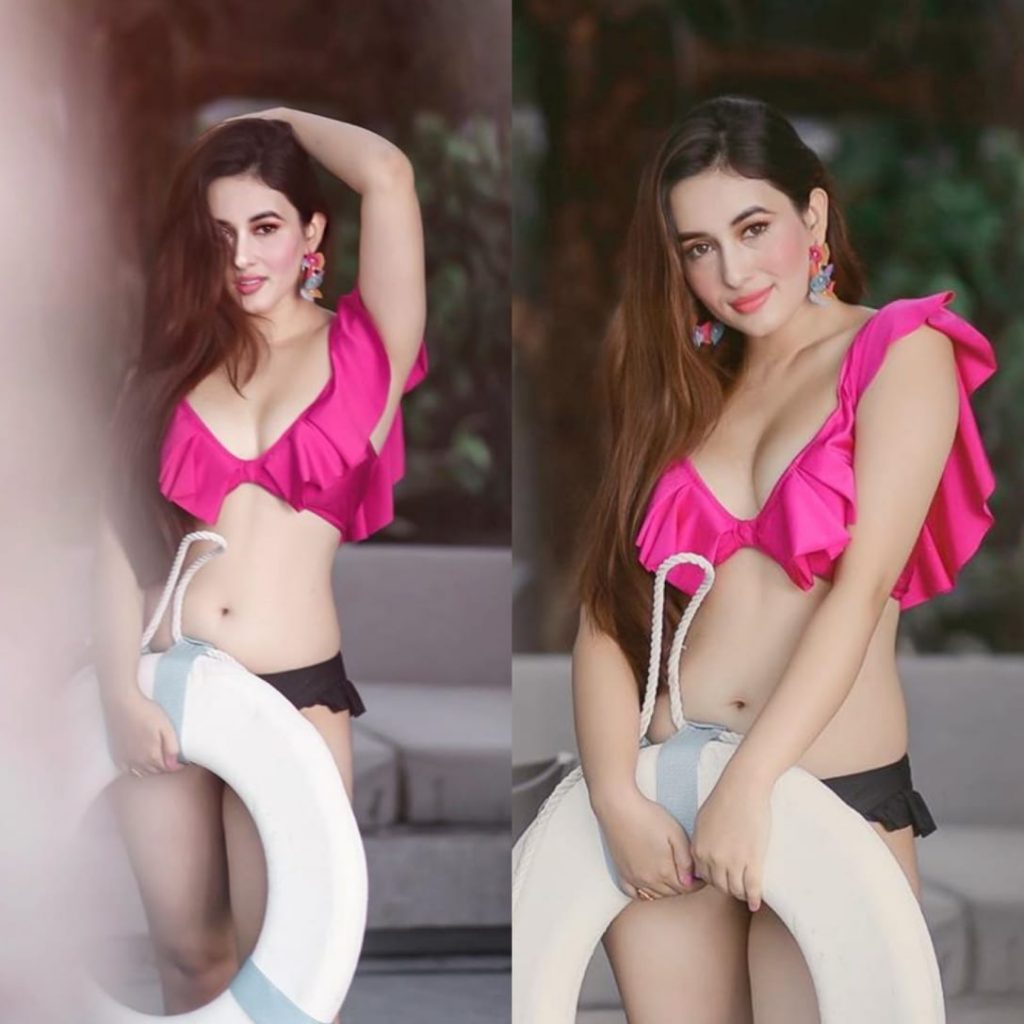 Before entering into entertainment industry, she never planned to shift to Mumbai. She often travelled to Mumbai with her mother for holidays, but it was just luck that she happened to stumble upon one of the talent managers for an ad agency, who offered her a spot in a television commercial. 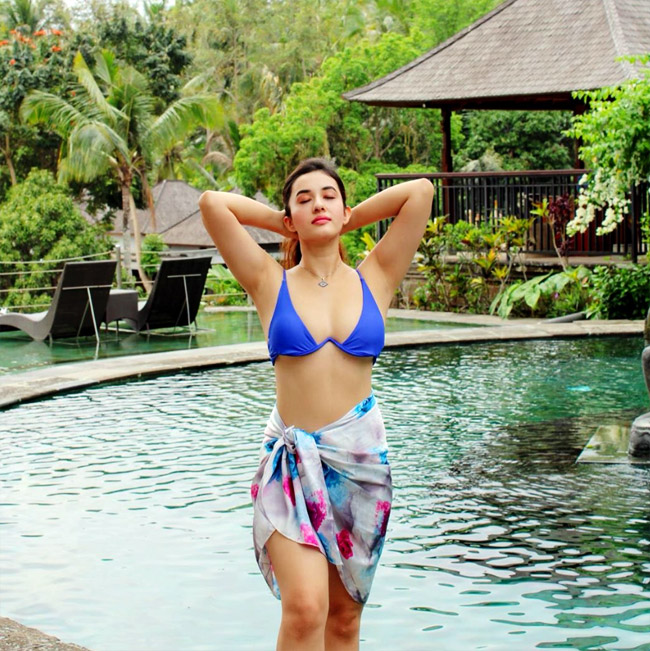 She has always been inclined towards acting and this was a great opportunity for her. She instantly took the offer. Her first commercial was for noodle brand ‘Maggie’.

Aditi is having a big fan-following on social media as her instagram account is full with her ravishing and stunning pictures. 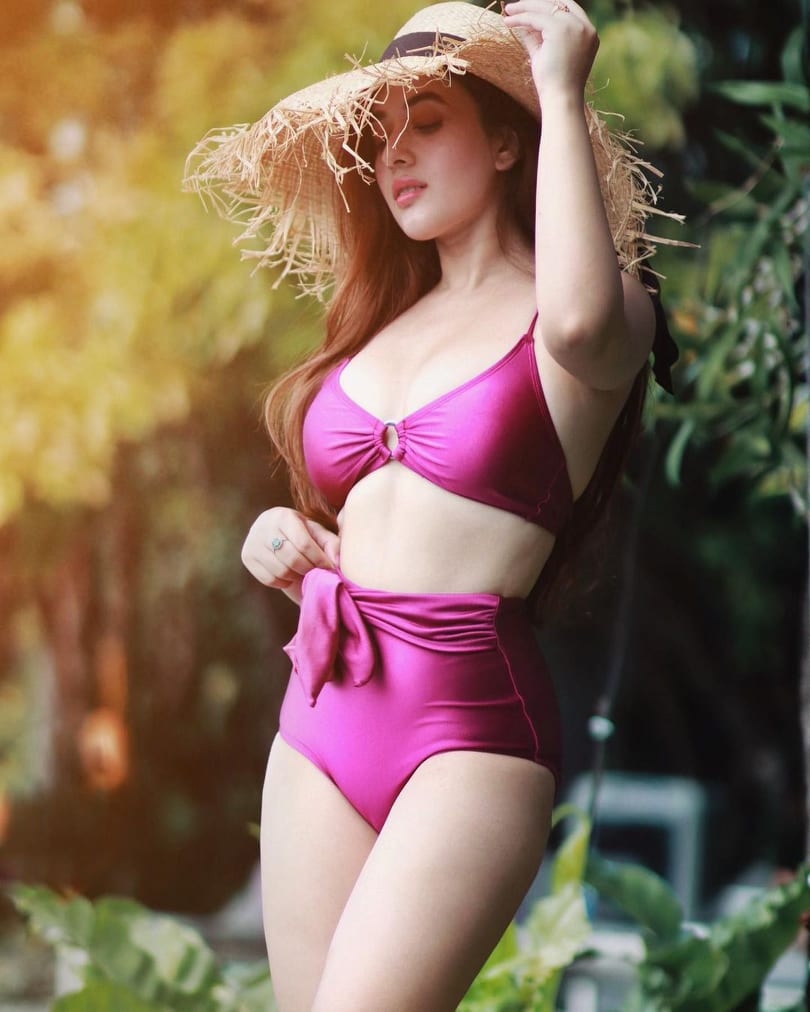 Not only this, she is winning hearts of millions with her bewitching pictures on Instagram. 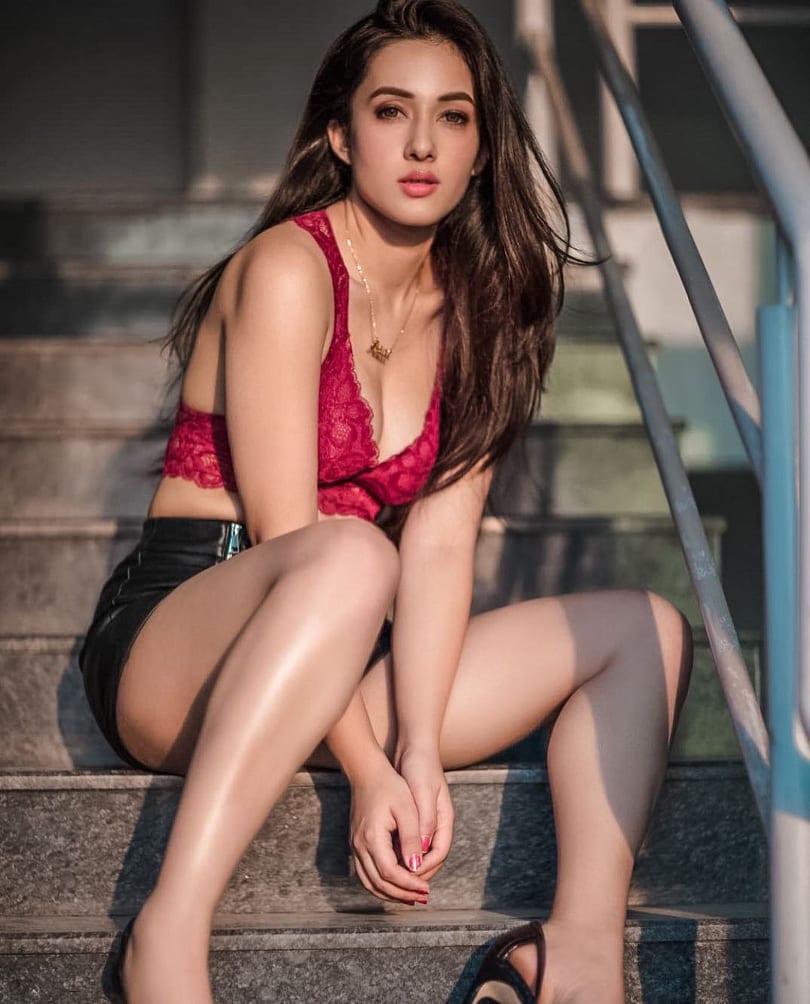 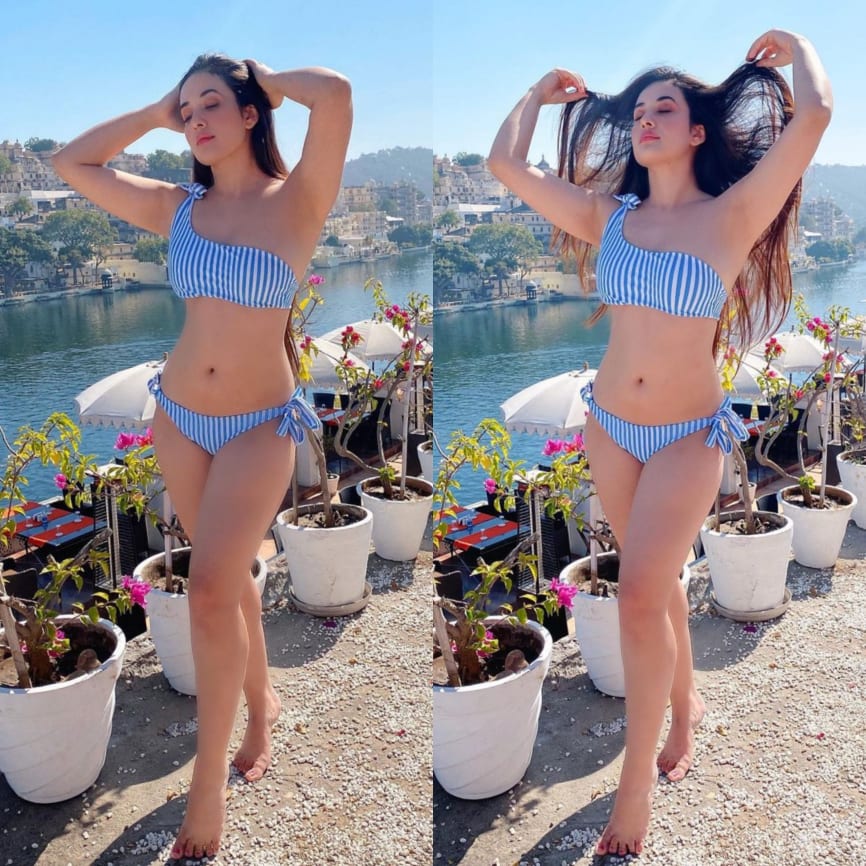 After seeing Aditi Budhathoki’s pictures, we can say that she makes fashion statement. While the acting is her first love, she believes that style is all about being comfortable in your own way.

1 thought on “Model-Turned-Actress Aditi Budhathoki Rock The Internet With Her Glamorous Looks!”