An English model, former DJ and social media celebrity Demi Rose Mawby is quite active on social media and has become a global Instagram sensation. Due to her beautiful and charming personality, she has succeeded to grab about 20 million followers on Instagram. 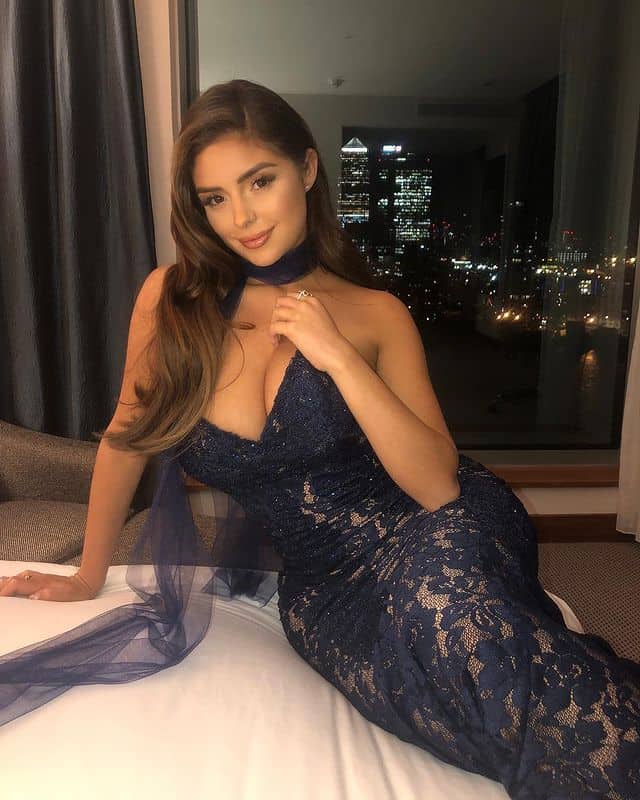 The beautiful British model Demi Rose often shares her pictures of her modelling photoshoots. Her Instagram handle is full with her jaw-dropping pictures. Demi Rose also has an account on OnlyFans, an internet content subscription service based in London. 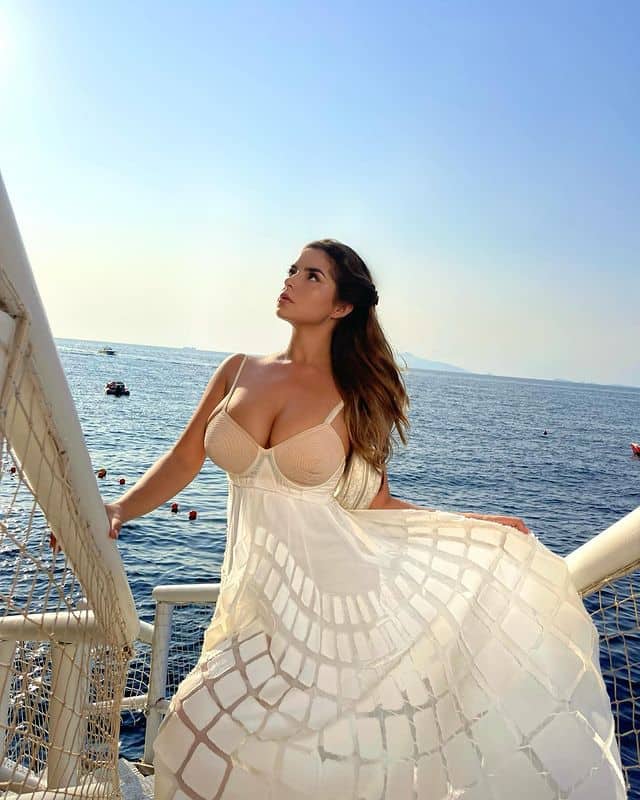 Demi Rose had joined Instagram when she was just 18 years old. Immediately after joining Instagram, she had started posting her vibrant and bold pictures. In no time, her account amassed a great deal of followers, which resulted in receiving a modeling offer from Taz’s Angels (an American group of models). Demi signed a contract with the agency (Taz’s Angels) and did various modelling photoshoots. 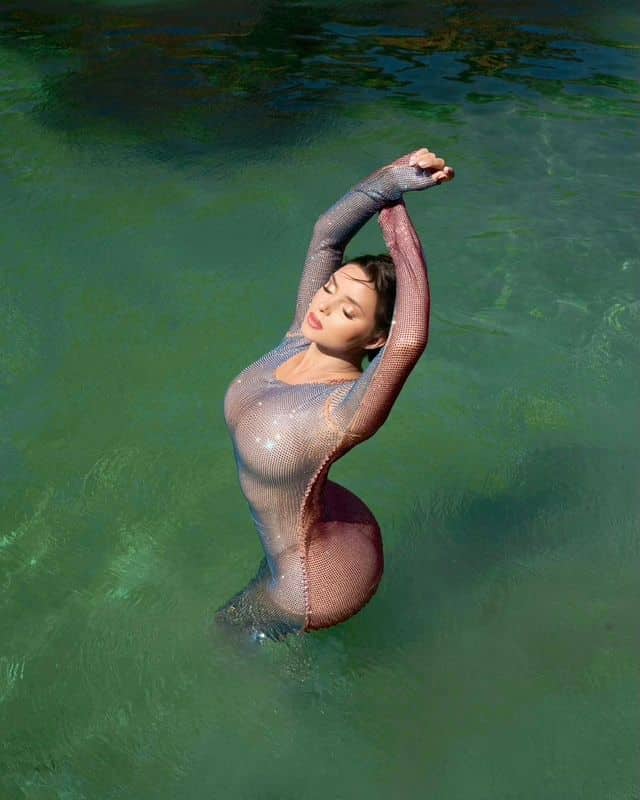 In May 2015, Demi Rose performed as a model in DJ Khaled’s video song ‘How Many Times’.  In November 2015, she left the group to return to the UK. Since then, she has appeared on the pages of ‘FHM’, ‘Nuts’, ‘WorldStarHipHop’, ‘ZOO’ and many more. 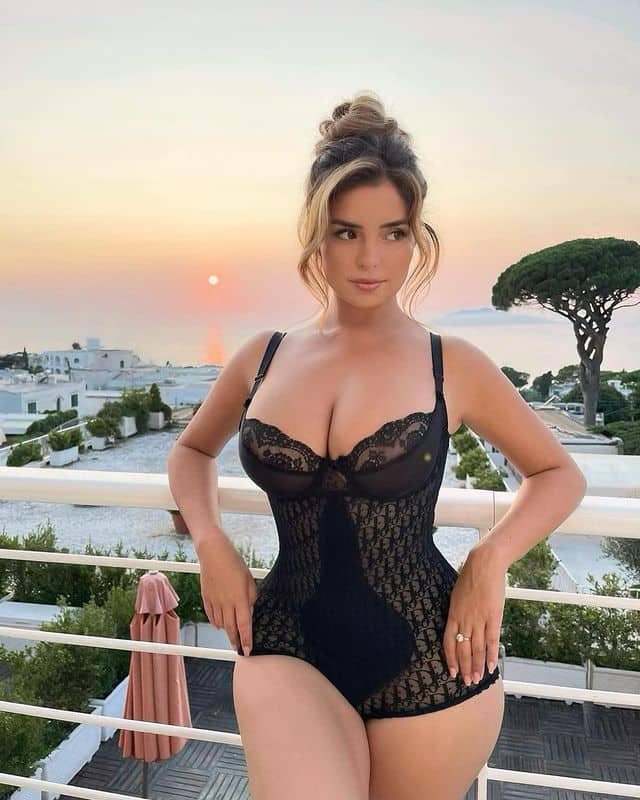 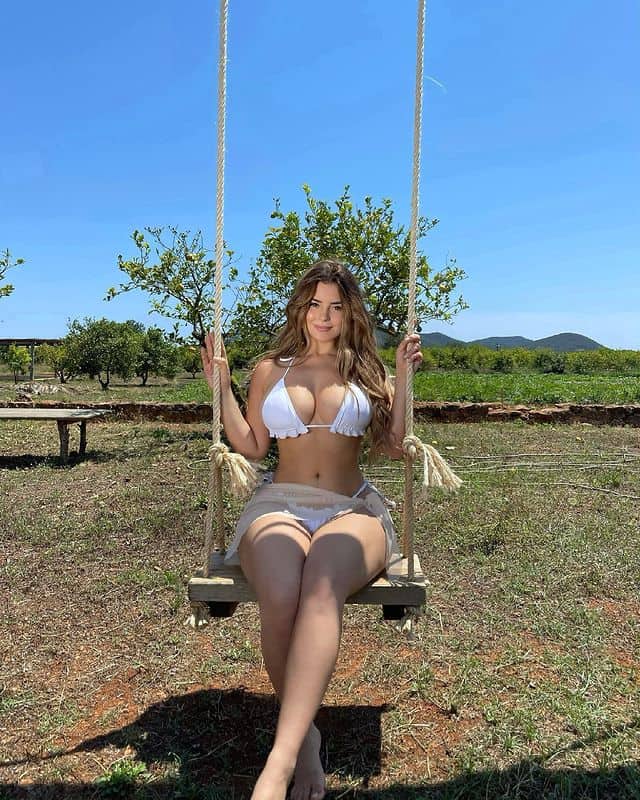 Born on March 27, 1995, in Birmingham, England Demi Rose Mawby went to John Willmott School for secondary school. She was also a student at Walsall College, England. Before becoming a model and social media star Demi held a regular job of a DJ. 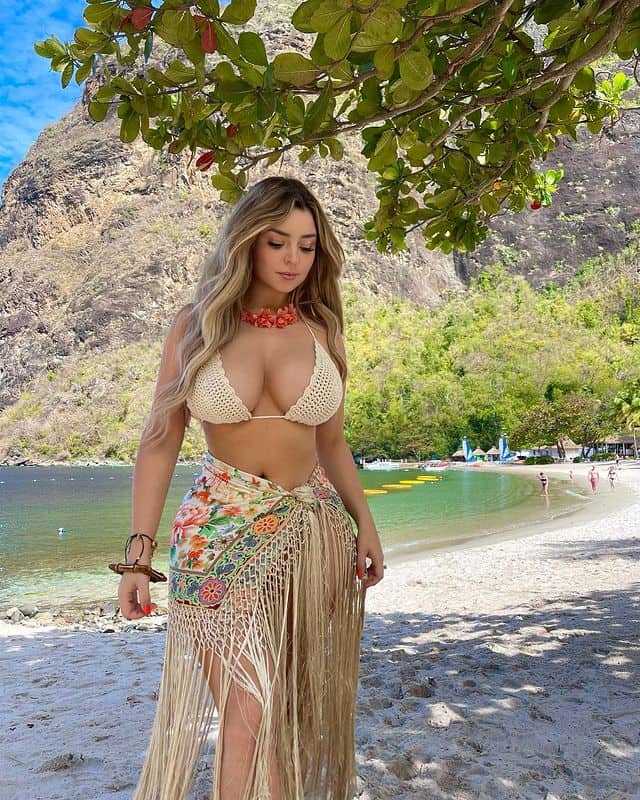 Demi Rose Mawby is currently focusing on her modelling career. One of the top influencers in the UK, Demi receives a lot of brand deals which account for the majority of her revenue. As of 2022, Demi Rose has her net worth evaluated to be $4 million.