Extremely talented, successful and beautiful Demi Mann is a British International film and television actress and Content Creator. Demi was born and grew up in the beautiful town Greenwich, London, now based in Los Angeles, US. 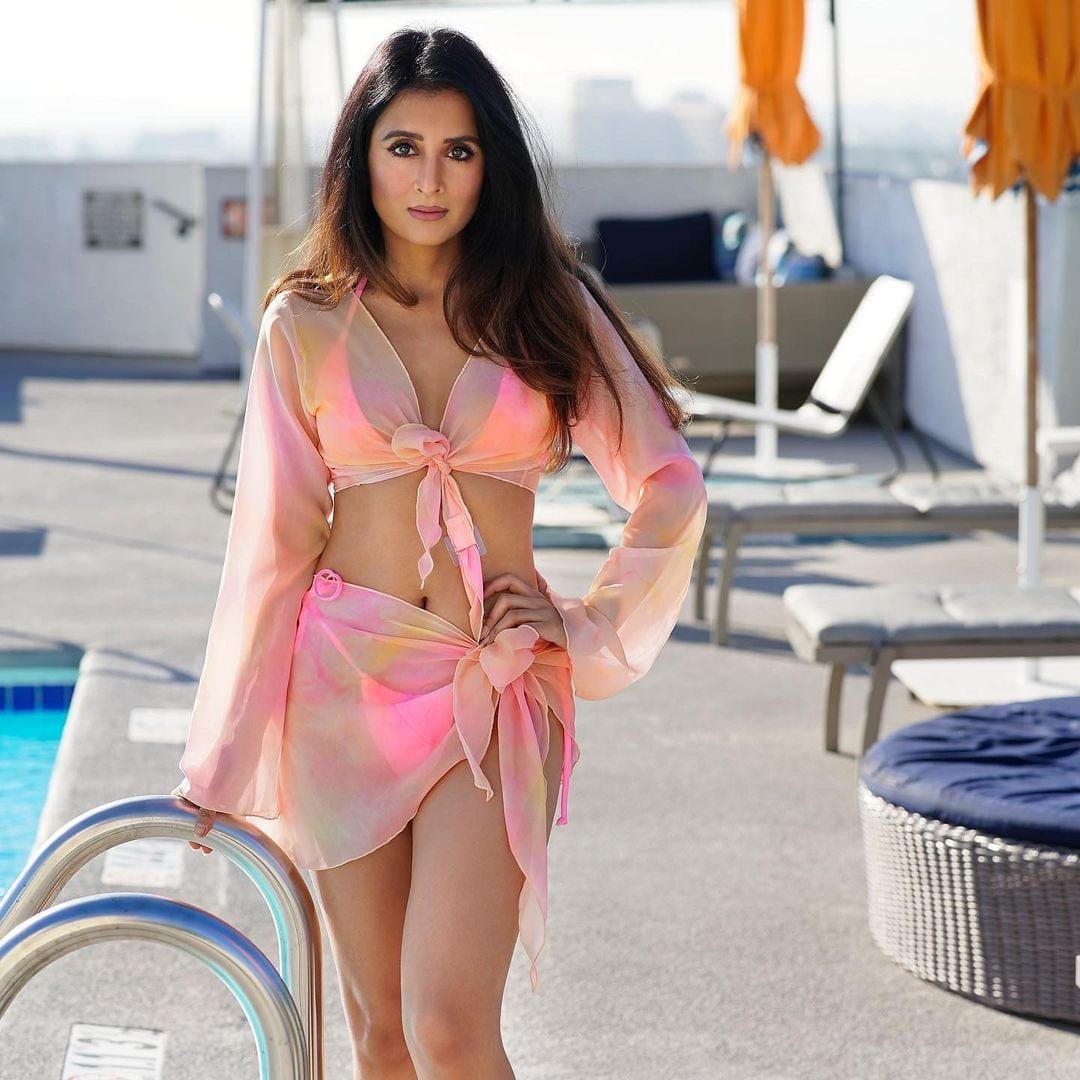 Demi Mann is graduated from The University of The Arts London. A classically trained Actress Demi has attended top schools including RADA (Royal Academy OF Dramatic Arts). While studying in Greenwich she took her first steps on the stage during school plays. Later, she was fascinated with the film world and cinema art and then she realized that this was the career she wanted to pursue. 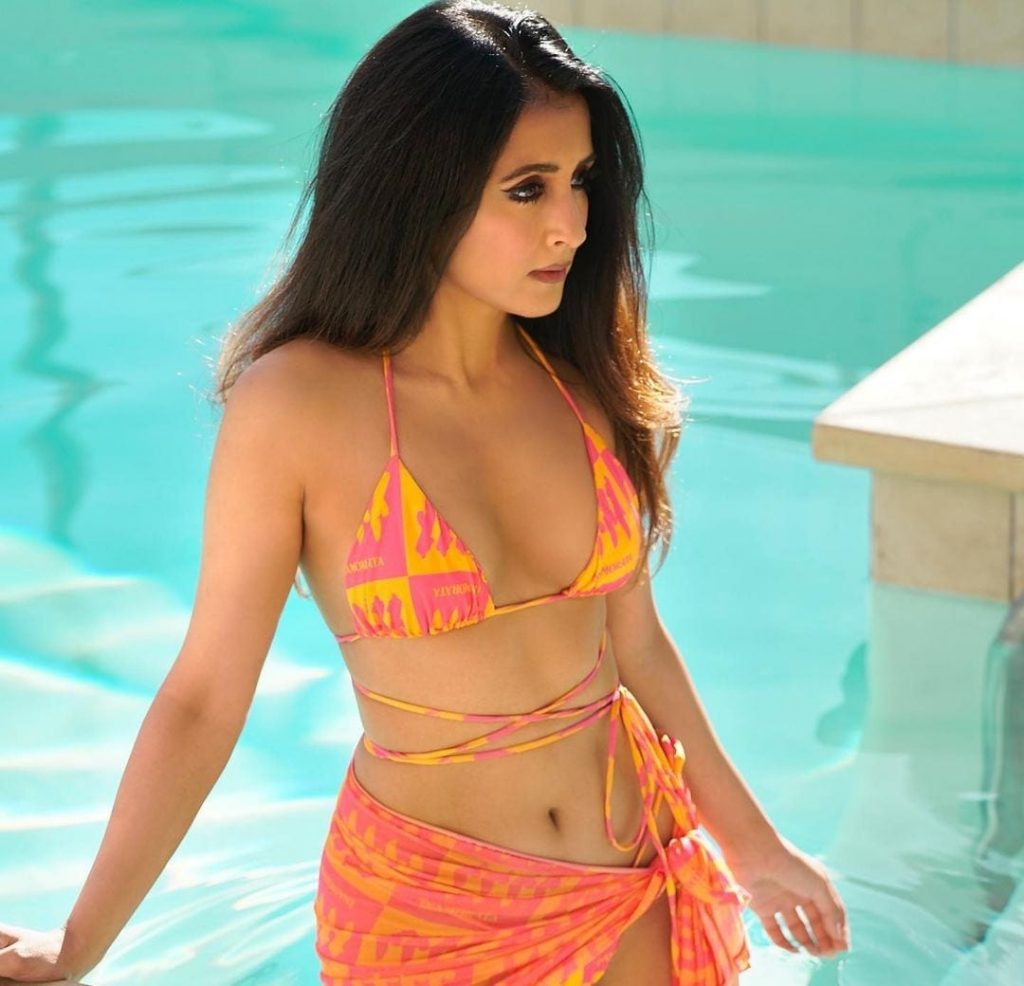 Demi Mann has starred in multiple Films, Television Series and Short Films. She has played the lead roles in BBC Commercial to award-winning Feature Film like ‘Frank and Ava’. 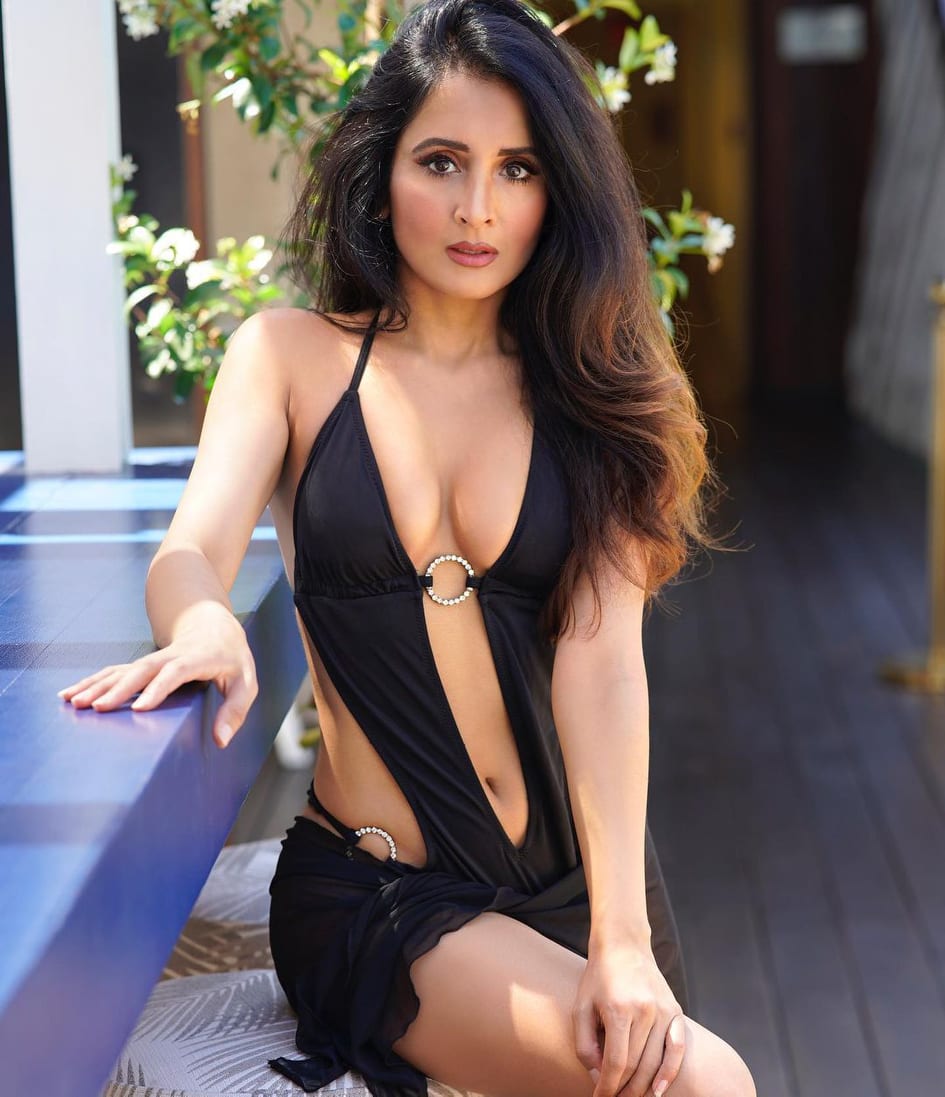 Demi has been casted as the lead in a major TV Series playing the role of Carol Britton in ‘Starblessed’ and a L.A.P.D Officer in ‘Emergency: LA’. Apart from this Demi Mann has been in various film and television roles such as ‘Skyfall’, ‘Frank and Ava’, ‘Astral Princess’ and ‘Spirit 7’.

Her open and exciting personality with an elaborate energy has catapulted her into her career. Having impeccable beauty and perfect figure Demi is also known for her fashion and style. Nowadays Demi has become the first choice of film makers.

Demi remains quite active on social media and has become Instagram sensation. Beautiful movie star and social media star has a huge fan-following across the world. 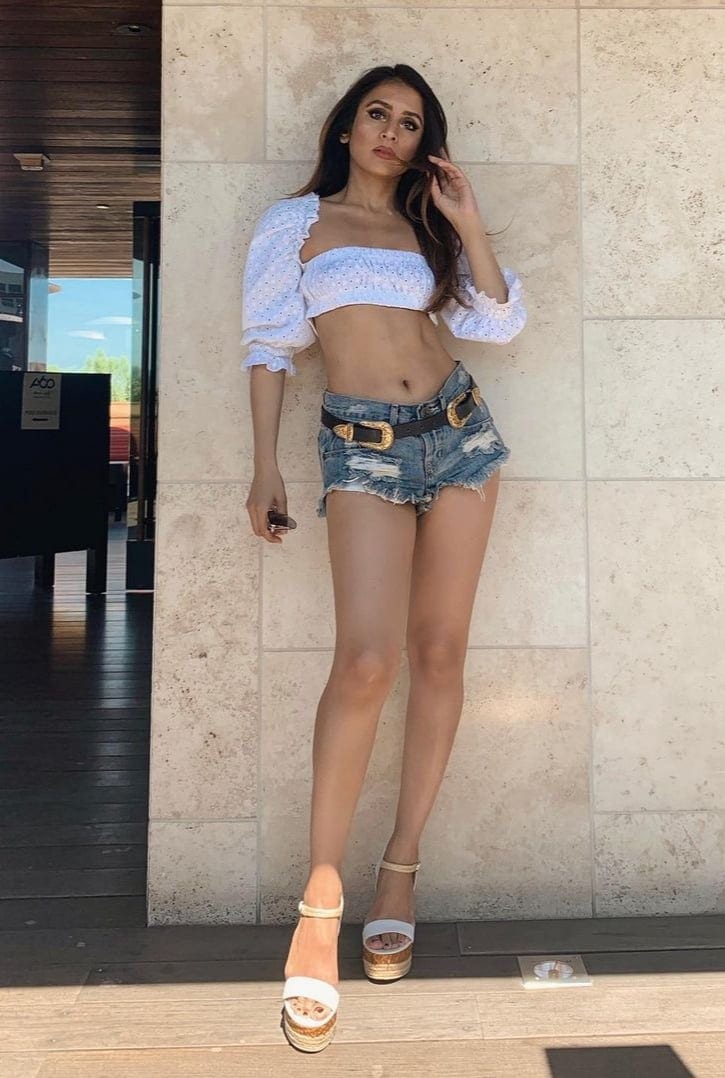 She often shares her beautiful and glamorous pictures. Her ravishing pictures usually go viral on social media in a blink of eye. Her stunning pictures in different looks often win the hearts of her fan-following.