Sara Ali Khan made her small screen debut with Karan Johar‘s show ‘Koffee With Karan 6‘. The newbie appeared on the show along with her dad Saif Ali Khan and together, this father-daughter team made the TRPs of the show reached a new high.

Saif and Sara flaunted their wit; sassiness and humor which made the episode stand apart from others. However, of all the fun so many astonishing things this father-daughter duo uncovered on the show, one thing that literally made us doubt our eyesight was a throwback video of Sara. 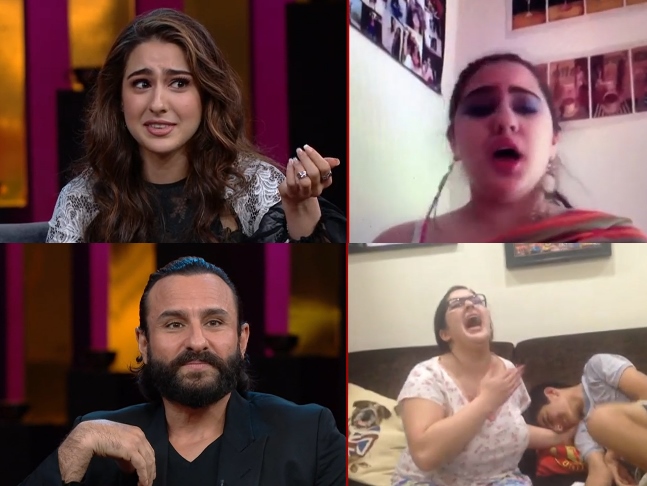 Well then watch the below clip :

Sara is literally unrecognizable in this video. Talking about her weight issues, Sara said that she suffered from PCOD and weighed about 96 kgs in the video. While she was talking about how she struggled with her weight. In the above clip, a young Sara was trying to improve her acting skills while she was still studying. 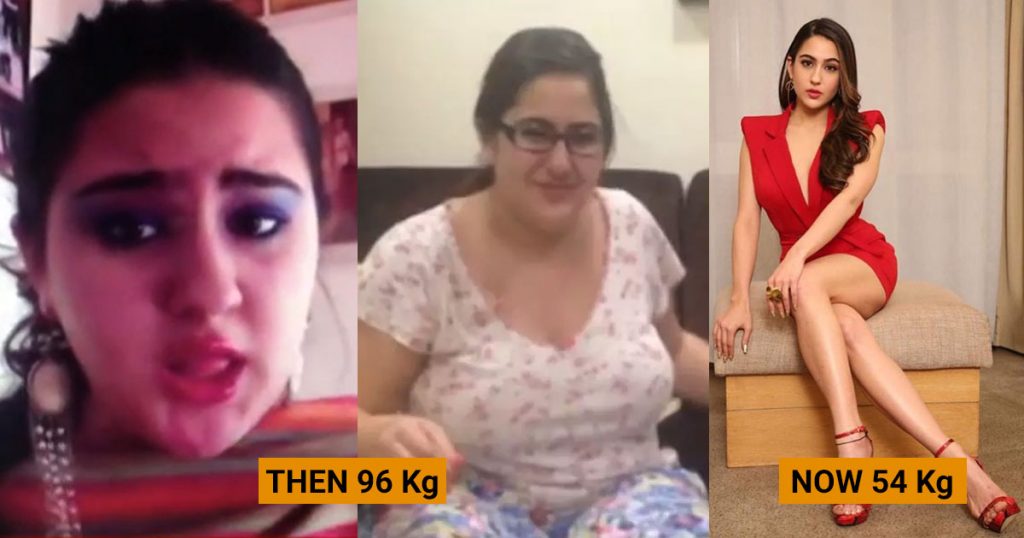 The actress has a full control over her health now and has lost all the extra weight. Post her drastic physical transformation, Sara looks stunning now and no one would even believe that she once weighed more than 90 kgs!