Bollywood is a very big and celebrity oriented industry. Bollywood is filled with Talented and Skilled actors/actresses, but their skills are not just limited to Big Screen. Thousands of people try their luck every day to get into the star-studded world but not all of them make it big. There are others who start their careers with Television and then enter the film world. These Bollywood celebs have had their share of struggle to reach where they are now. Here are 7 well known Bollywood stars who started with TV and then became big names in Bollywood. 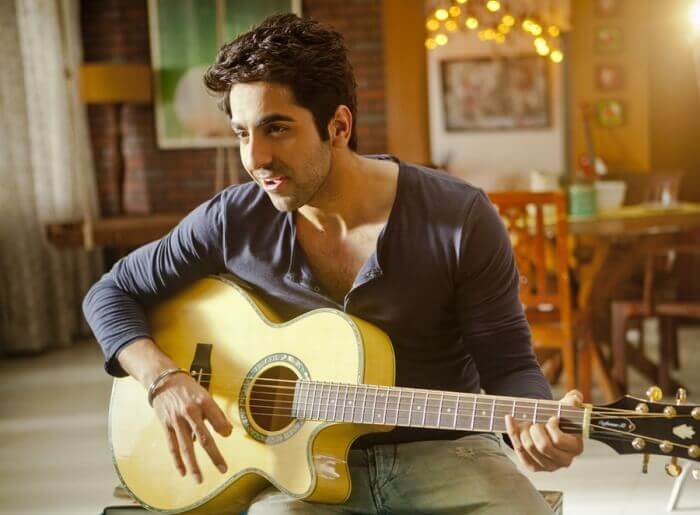 Ayushman Khurrana is well-known for doing challenging roles in Bollywood and the actor has been a real successover the years. Before making his film debut, he won the reality show, ‘Roadies’ in 2004. He then became television host with a multiple-talent based reality show ‘India’s Got Talent’ on Colors TV and finally in 2012, he made his Bollywood debut with movie ‘Vicky Donor’.  He is composer, singer and song-writer. In his debut movie Pani Da Rang song is written, composed and sung by him. Recently, He was seen in super hit films ‘Badhaai Ho’, ‘Andhadhun’ and ‘Bala’. 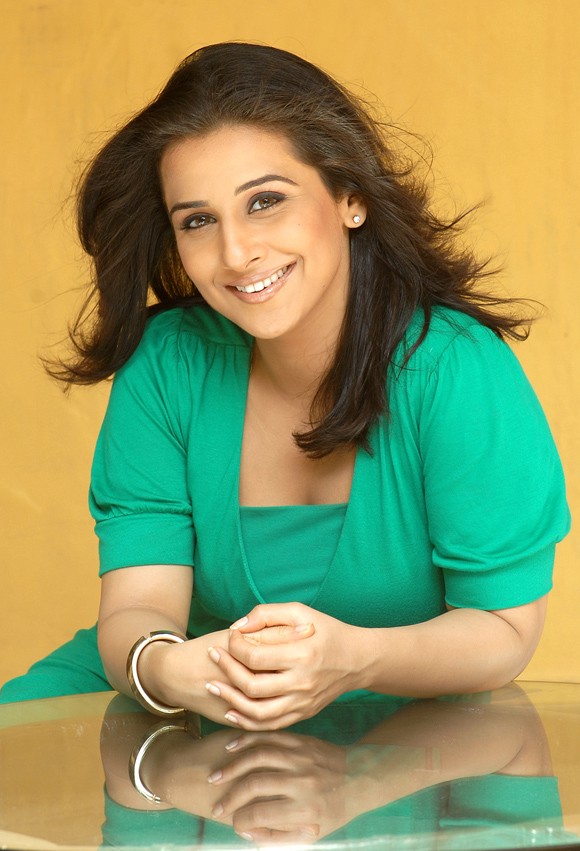 Vidya Balan is considered to be one of the best in business. She has won a number of awards with some jaw-dropping performances over the years. But the actress had a humble beginning with TV serials. She started her career with comedy series named ‘Hum Paanch’ as Radhika, Later on, she went on to make her Bollywood debut with the movie ‘Parineeta’ in 2005 and now she is successful actress in Bollywood. She has done movies like ‘Bhool Bhulaiyaa’, ‘Paa’, ‘Ishqiya’ and Thriller hit like ‘Kahaani’. Recently, was seen with Akshay Kumar in film ‘Mangle Mission’.

Sushant Singh Rajput is a young Bollywood actor who has done extreme justice to the films which he did but not many of us would be known to the fact that the actor started off as a background dancer and then stared in a TV serial called ‘Pavitra Rishta’ as main lead. Sushant has also participated in the dance reality show ‘Jhalak Dikhhla Jaa 4’. But he never gave up and finally appeared for the first time on the big screen in 2013. He made his film debut as one of the three male leads ‘Kai Po Che’ then went on to do ‘Shudddh Desi Romance’ and ‘Detective Byomkesh Bakshi’. He also has done movies like ‘MS Dhoni: the untold story’, ‘Kedarnath’ and ‘Chhichhore’. 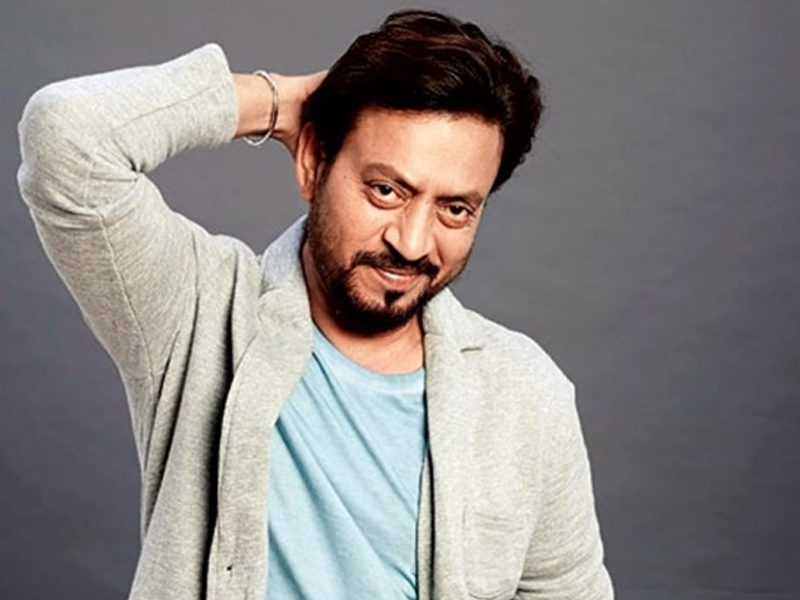 Irfan Khan is perhaps the greatest actor in Bollywood right now. From the last 2 decades, Irfan Khan participated in many Bollywood as well as Hollywood films. And now he is not only Bollywood but also Hollywood Sensation. Before coming into the films, the actor had a fair amount of share in the TV. He acted in many TV serials including ‘Chanakya’, ‘Bharat Ek Khoj’, ‘Chandrakanta’. Finally, in 1988, he made his debut in Bollywood with ‘Salaam Bombay’ and never looked back again. 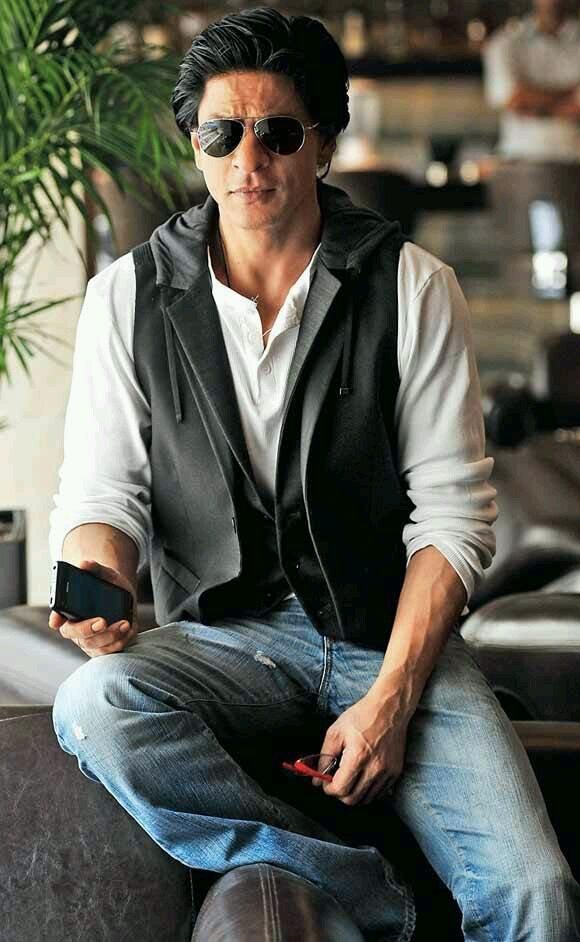 Shah Rukh Khan is the biggest star ever produced by Bollywood. Over the last 25 years, he has been a part of more than 80 films and currently he is the one of richest actors in Bollywood. Shah Rukh Khan also tried his luck in TV with a serial called ‘Fauji’ and he also has done tv serial like ‘Circus’ later on he made his Bollywood debut in 1992  with movie ‘Deewana’. He was recognized for portraying villainous roles in the films ‘Darr’, ‘Baazigar’ but he is famous as Romantic Hero. He is known as King Khan in Bollywood. 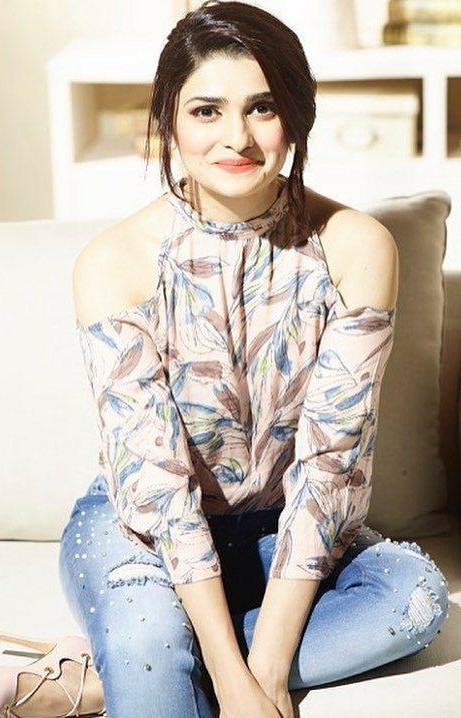 Prachi Desai started her career with television serial ‘Kasamh Se’. she was very famous for her character Bani Walia. After a year she won dancing reality show Jhalak Dikhlaa Jaa 2 and got entry in bollywood. In 2008, she made her Bollywood debut with film ‘Rock On’. She also made noteable performance in ‘Once Upon a Time in Mumbai’, ‘Bol Bachchan’, ‘Azhar’, ‘Ek Villian’. 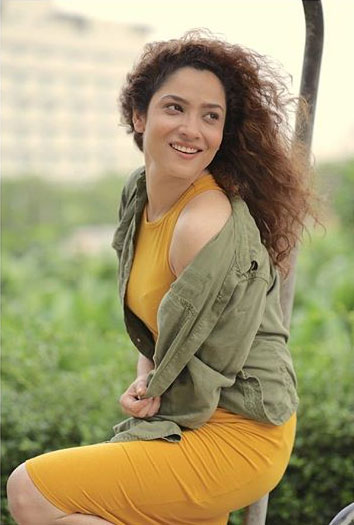 Ankita Lokhande initially started her acting career with television reality talent-hunt show ‘Idea Zee Cinestars’ in 2006. She started working in romantic-drama ‘Pavitar Rishta’ as main lead. She has also participated in the dance reality show Jhalak Dikhhla Jaa 4. She has made her Bollywood debut with an epic film ‘Manikarnika: The Queen of Jhansi’. In this film she portrayed Warrior Jhalkaribai.