The desi version of 1980s American television show ‘Small Wonder’, Karishma Kaa Karishma was a break from the typical saas-bahu serials and became an instant hit amongst the Indian audience. The show ran for almost a year from 2003-2004 ruled television screens and kept every kid’s eye glued to the screen. This show was produced by Sunil Doshi of Alliance Media & Entertainment, and starring Jhanak Shukla as the cyber kid Karishma. So, today we are looking at what the cast of the show looks like now. Get ready to take a nostalgic trip! 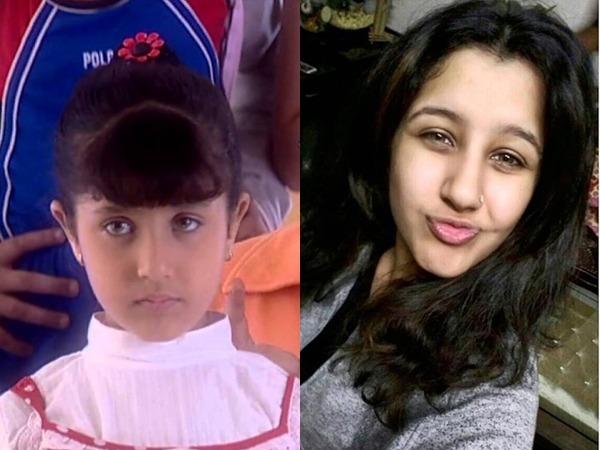 In the show, the lead role of the adorable little robot-like Karishma was played by the blue-eyed girl Jhanak Shukla. She had become a household name from the famous TV show Karishma Kaa Karishma. She is the daughter of renowned television actress Supriya Shukla. Jhanak had also worked in Shah Rukh Khan and Priety Zinta starrer film ‘Kal Ho Na Ho’ as the little Jia, the adopted daughter of Jaya Bachchan. Apart from this, she has acted in other films as well. Currently she is pursuing her studies and has no plans of returning to acting. 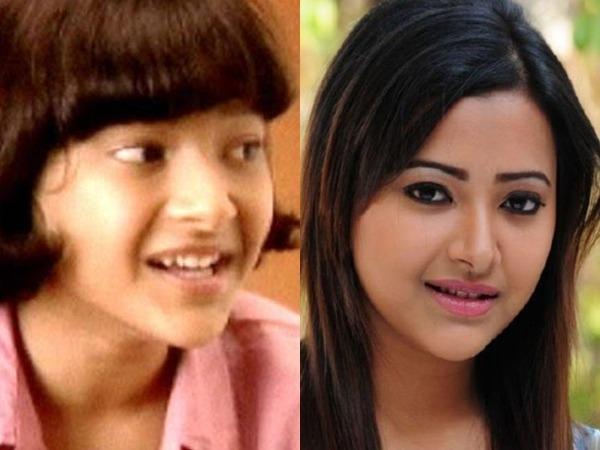 The inquisitive, dreamy, and chirpy Sweety from the show was played by the talented child artist Shweta Basu Prasad. Shweta has marked her presence in the showbiz since childhood and acted in Bengali, Telugu and Tamil cinema. She has also won the National Film Award for Best Child Artist for her debut film Makdee. The actress was last seen in the hit film ‘The Tashkent Files’ directed by Vivek Agnihotri. 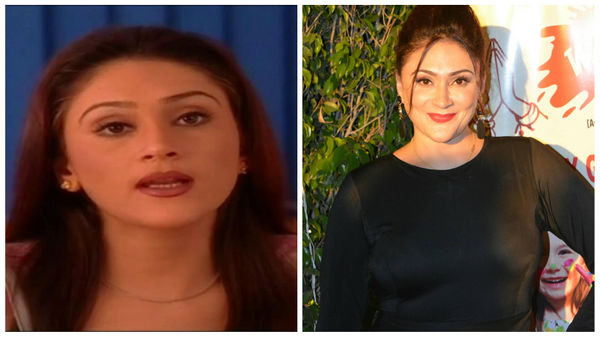 Eva Grover is seasoned actresses and played the on-screen role of Sheetal, Karishma’s adoptive mother. Eva is quite active on the small screen. 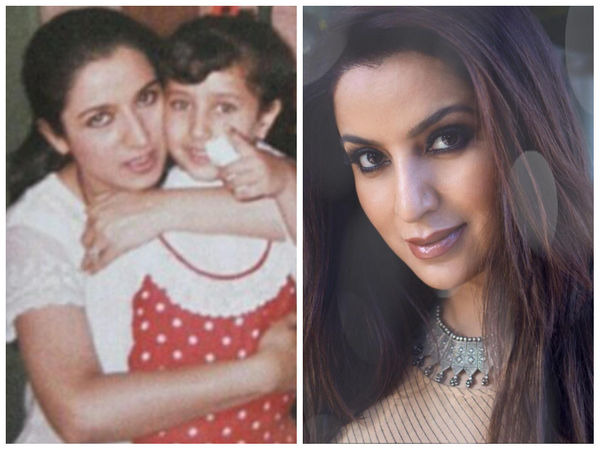 Tisca Chopra also played the on-screen role of Sheetal, Karishma’s adoptive mother. Tisca Chopra has been part of various web series and short films since then. She is starring in a Hotstar television series called ‘Hostages’. 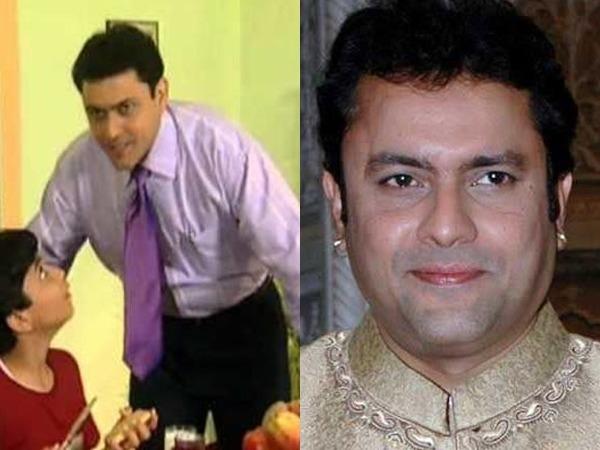 Sanjeev Seth played the role of Vikram, the scientist behind the creation of robot Karishma. H The actor has become a well-known face, all thanks to his role in unending daily soap since 2009 ‘Yeh Rishta Kya Kehlata Hai’. 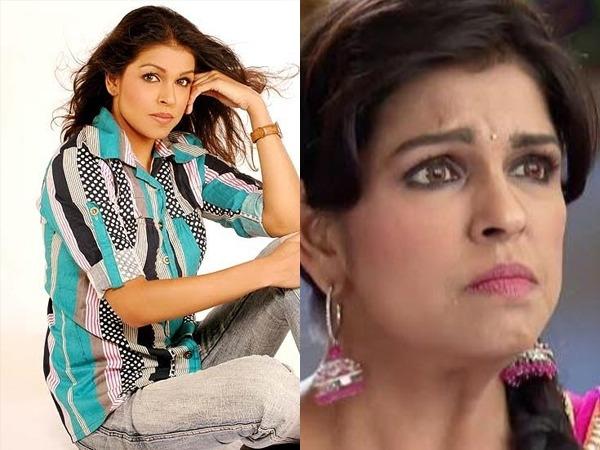 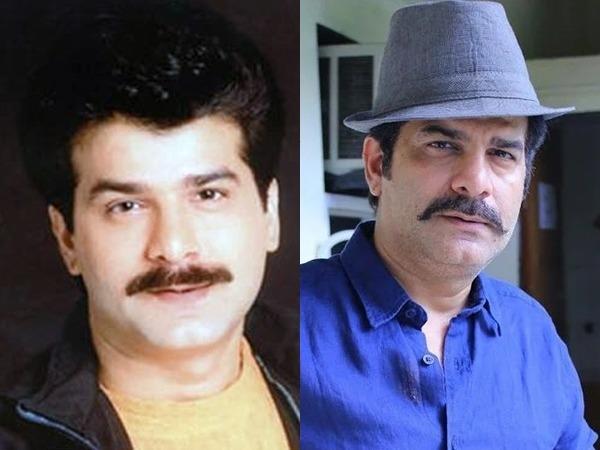 Jamnadas Majethia is best-known for his role in the evergreen comedy show ‘Khichdi’. In Karishma Kaa Krishma, he played the role of Paresh, Shraddha’s equally inquisitive husband. He is a well-known actor, director and producer who even has his own acting academy by the name of ‘HatsOff Actors Studios’. He was last seen in the television show ‘Bhakarwadi’. 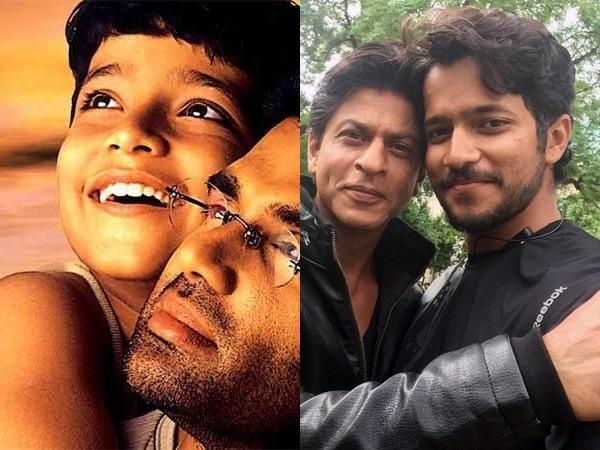 Mayank played the role of Karishma’s brother, Rahul in the show. He also appeared in movies as a child actor. He was also seen in the film ‘Ehsaas: The Feeling’ alongside Suniel Shetty. Mayank is grown-up now, and works with Rohit Shetty’s production house. He is now an assistant director and known for his projects: ‘Dilwale’ (2015), ‘Chennai Express’ (2013), ‘Singham Returns’ (2014) and ‘Golmaal Again’ (2017).