When we talk about One of the most popular shows on TV in the early 1990s ‘Dekh Bhai Dekh’, The first thing that comes to our mind is the title song, “Is rang badalti duniya mein…Kya tera hai kya mera hai…”. This show was Produced by Jaya Bachchan and directed by Anand Mahendroo and was the perfect dose of daily humour that we all needed. But as it is said that the good things come in small packages, same as the joy of watching good content and humour was short-lived. The show ‘Dekh Bhai Dekh’ came to end courtesy saas-bahu serials that soon took over our TV screens. ‘Dekh Bhai Dekh’ is still considered as a cult show on Indian Television. Still, none of us have forgotten the endearing Diwan family from Dekh Bhai Dekh. Deven Bhojani, Navin Nischol, Shekhar Suman, and Farida Jalal were seen in their most memorable characters ever. Let’s have a look at what the cast of this show is up to now. 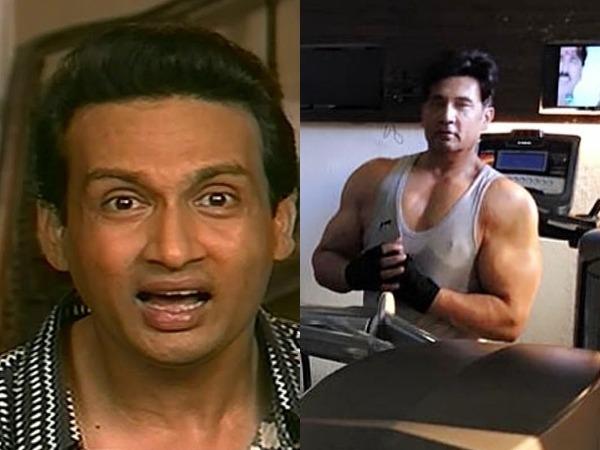 Shekhar Suman wooed the audience with his charm and shot to fame with this show. He played the hilarious, lovable younger son Sameer Diwan in the show and even today Sameer, the super cool chachu, is considered as his most iconic role on the Indian television. He was last seen in the movie ‘Bhoomi’. 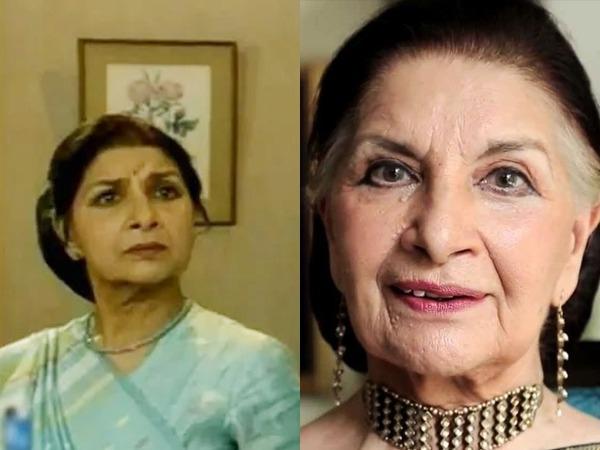 Who doesn’t remember the real boss or the matriarch of the family and the social-activist Dadi Sarla Diwan played by Sushma Seth? Sushma is working in the theatres now. She was last seen in the film ‘Noor’. 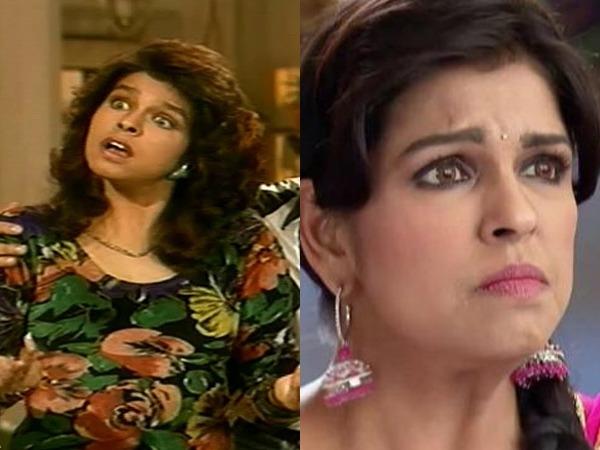 Sunita Chachi, the adorable choti bahu of the Diwan family and Sameer’s wife on the show is quite a popular face in the Indian television now. She’s now extensively working in theatres. She was last seen in ‘Belan Wali Bahu’ as Premlata Awasthi. 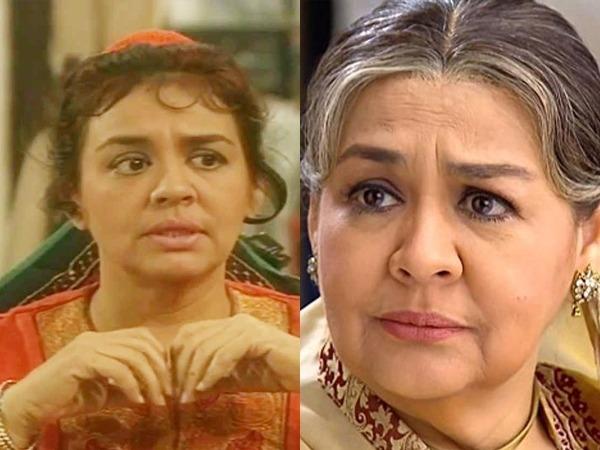 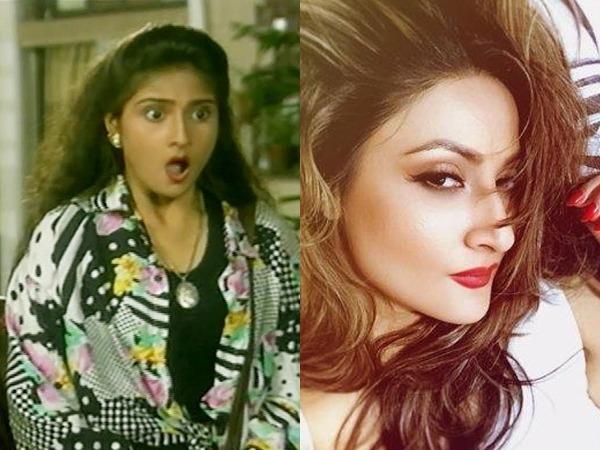 Not many know this but before Urvashi Dholakia became the most popular vamp on Indian television, she played Sanju’s girlfriend Shilpa in the show, and this was one of her first acting projects. She’s currently seen in ‘Nach Baliye 9’, as a contestant with Anuj Sachdeva. 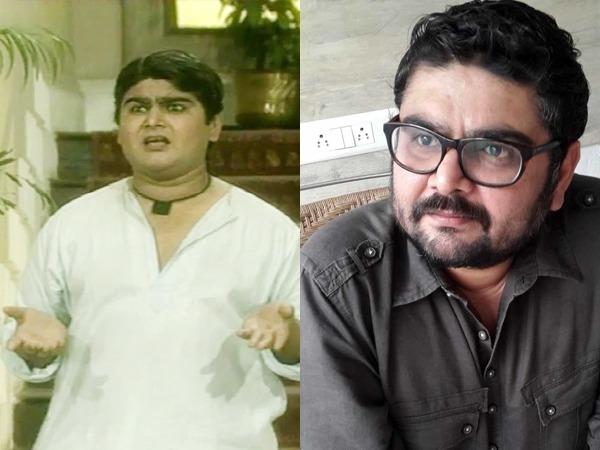 Do you remember, Kareema? Well, we simply adored him on the show. Later Deven went on to direct one of the most successful sitcoms ever ‘Sarabhai vs Sarabhai’. 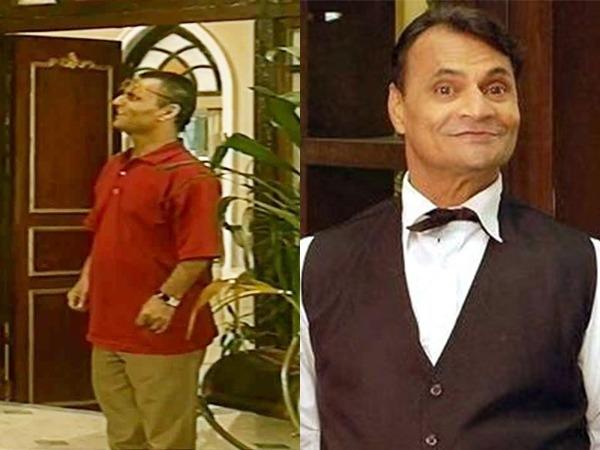 Lilliput’s cameos in the show did crack you up every time he appeared in the show. However, he’s been off the screen for quite some time now. 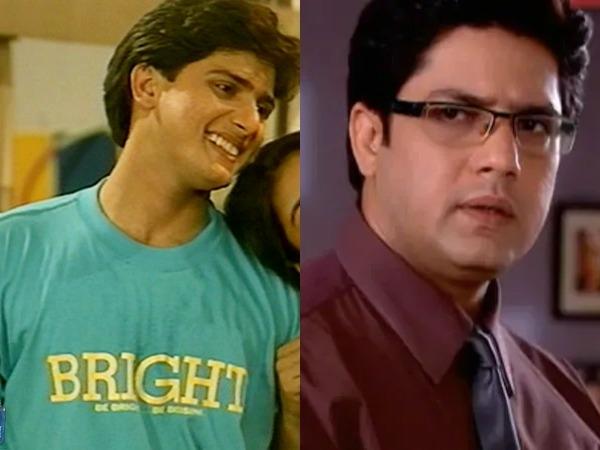 Suhasini and Balraj’s mischievous son Sanju from ‘Dekh Bhai Dekh’ was last seen in the famous TV show ‘Yeh Rishta Kya Kehlata Hai’ as Naitik. Must say, what a transformation! 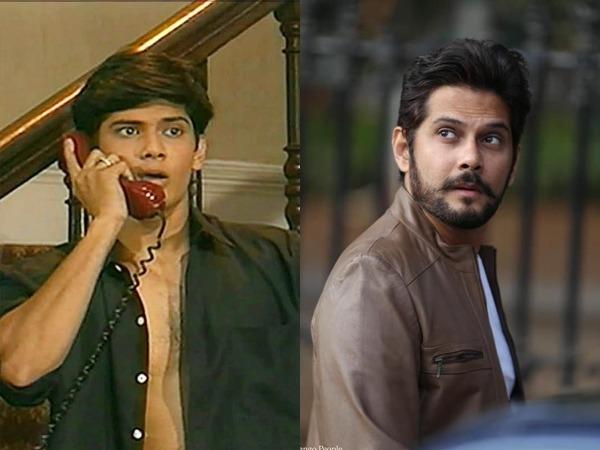 Amar Upadhyay played Sahil in the show. While He went unnoticed in the show, he later gained massive popularity as Mihir in the popular show ‘Kyunki Saas Bhi Kabhi Bahu Thi’. He was last seen in ‘Ishqbaaz’. 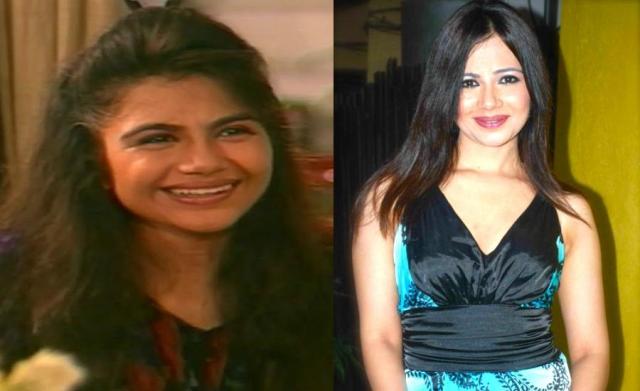