We have already observed that brand endorsements play an important role in the earnings of a bollywood star. Alongside their incomes from the movies, events and shows these endorsements occupy a big share in their professional career. One sponsored Instagram post can earn them something around millions and more. However, sometimes, money is not everything as moral values are also an emphatic part of one’s lives and before opting to choose a brand, an actor also has to do some introspection of him that whether his addition to the advert will suit well to all the values that he has promoted previously. Here are six film stars who didn’t hesitate for a single bit to turn down an advert because their moral compass flipped them in an opposite direction. 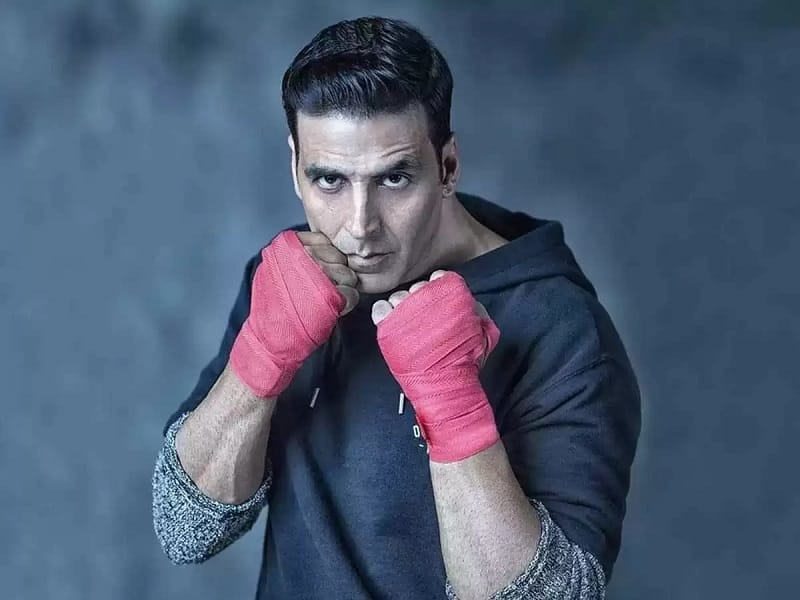 Akshay Kumar is one of the most enhancing brand ambassadors of fitness and he declined a lucrative offer for endorsing pan masala brand as that is unfavorable to one’s health. He himself follows extremely tough rules and regulations for a healthy lifestyle. 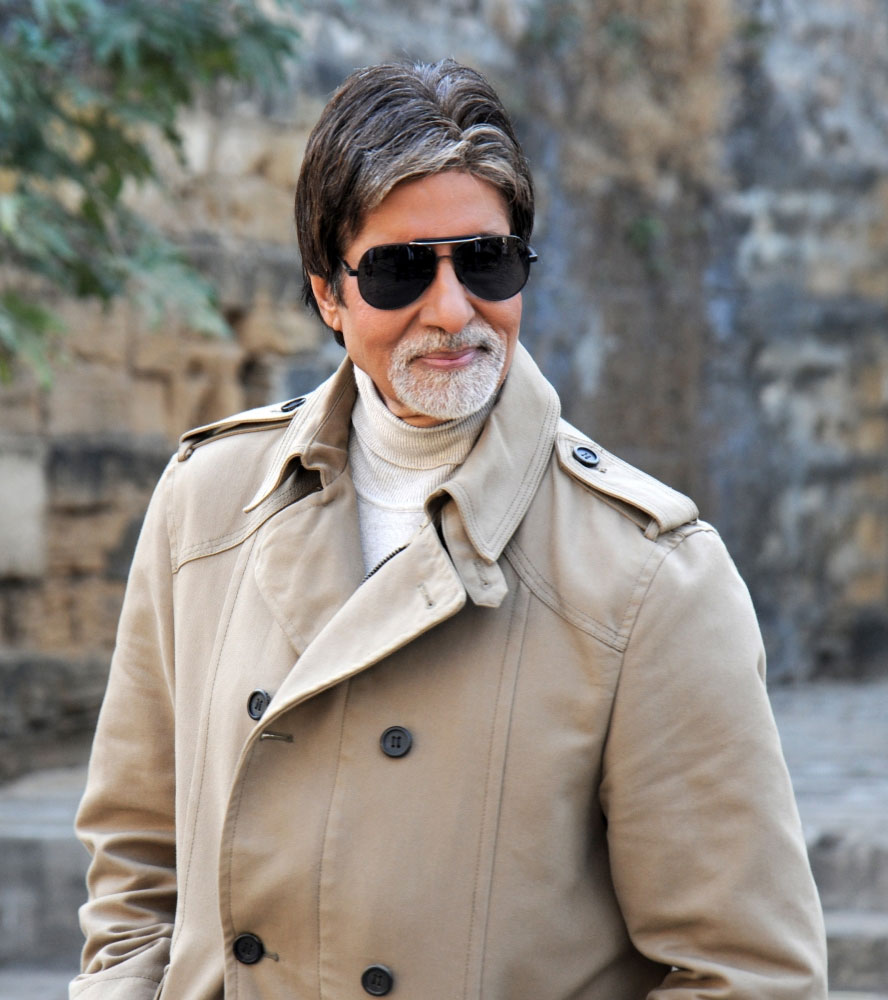 The Bollywood’s big name Amitabh Bachchan was out of words when he had to confront a question from a school going girl who asked that why does the veteran actor promote soft drinks which are poisons. Moved by this question, Big B stated that he won’t be endorsing this brand any further. He also egged on other celebrities to refrain from doing such advertisements. 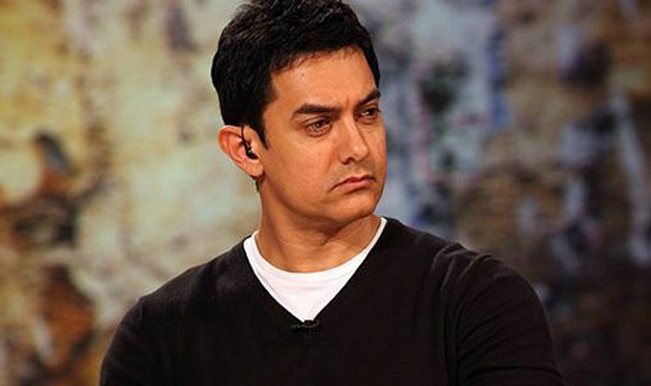 These days Aamir Khan hardly plays as the brand ambassador for any brand, no matter how illustrious it may be. He moves with a moral principle that he will only be tied up to such brands which socially enable people to fight inhibitions which have been holding them down. His major advert campaigns such as water conservation, eradication of polio and many others are run by the government. 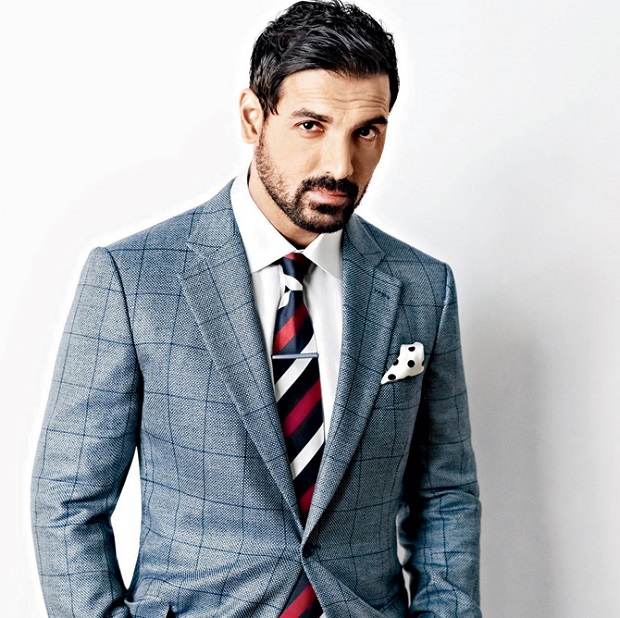 Being an ardent fitness aficionado, John Abraham rejected an offer of a brand promoting alcohol and tobacco. With his moral code that he should spearhead movements of fitness and he adhered to his stringent moral codes of not promoting an alcohol brand. 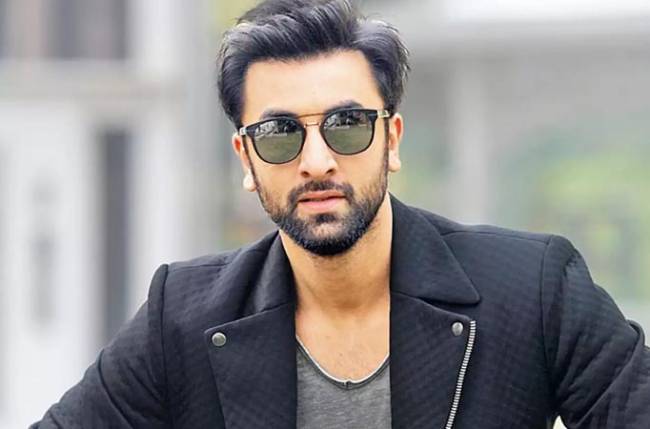 Being fair from his natural skin complexion, Ranbir Kapoor believes that if he endorses a fairness brand that will be cheating his fans. Ranbir is strictly against promoting any fairness brands. 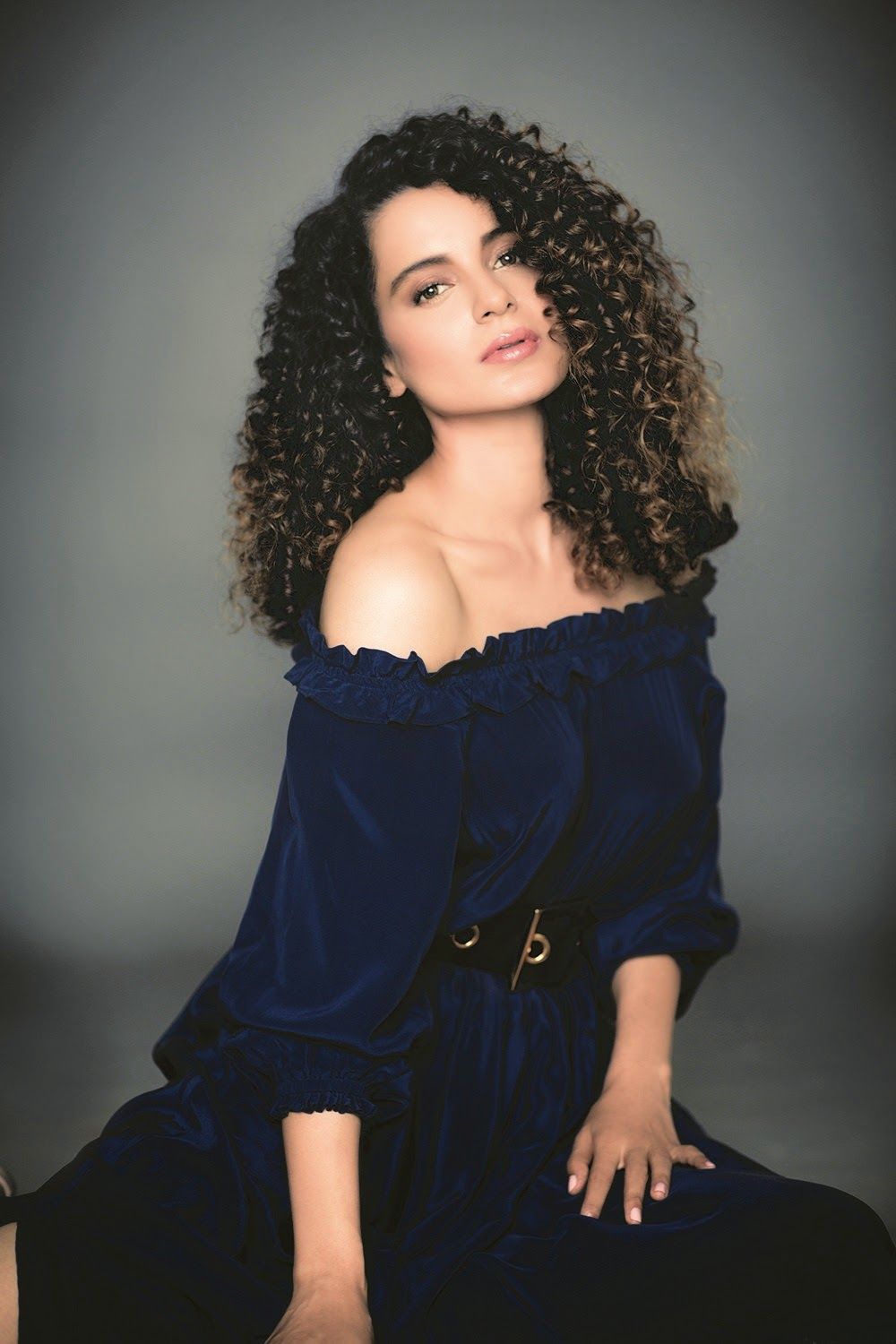 The Queen actress of Bollywood is also against promoting the fairness cream brands as she believes that her conscience won’t allow her to participate in these million-dollar ads.