Model-Actress Anveshi Jain is the best known for her role in Ekta Kapoor’s web series ‘Gandi Baat 2’. She is quite popular on social media and a huge fan-following on Instagram. Anveshi is followed by more than 6 million people on Instagram. Blessed with a charming personality, Anveshi keeps grabbing attention with her bewitching photo-shoots. Her fans often make her beautiful pictures and videos go viral. The actress treats her Instagram fans with her posts daily. 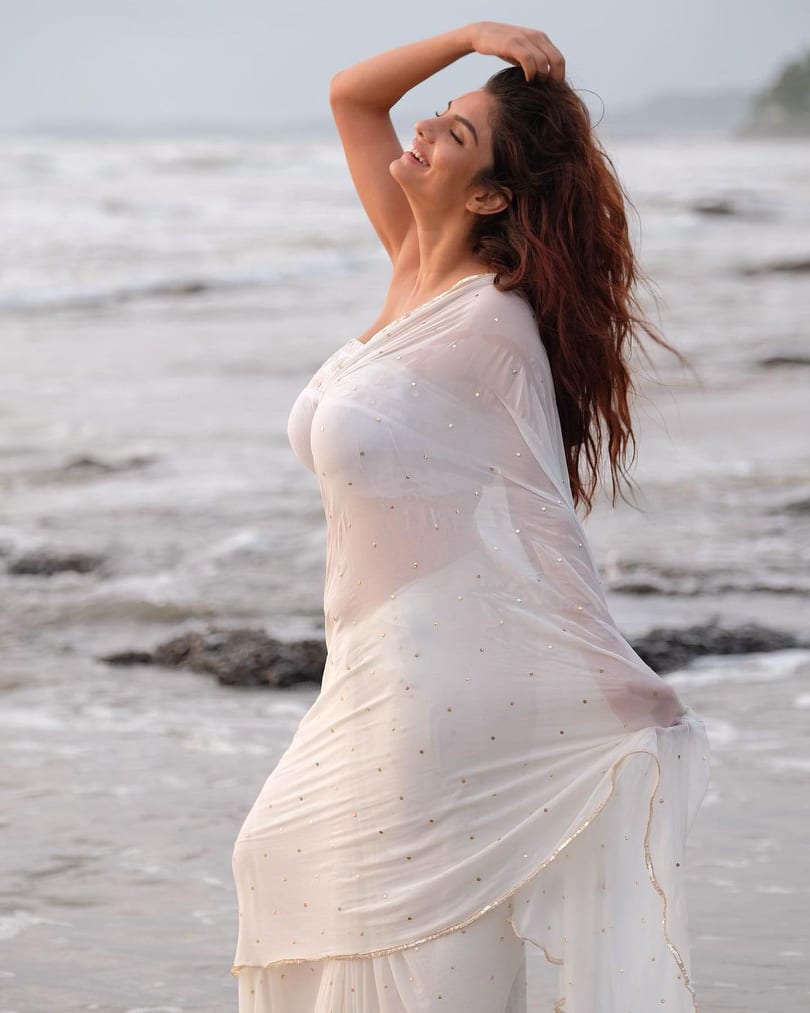 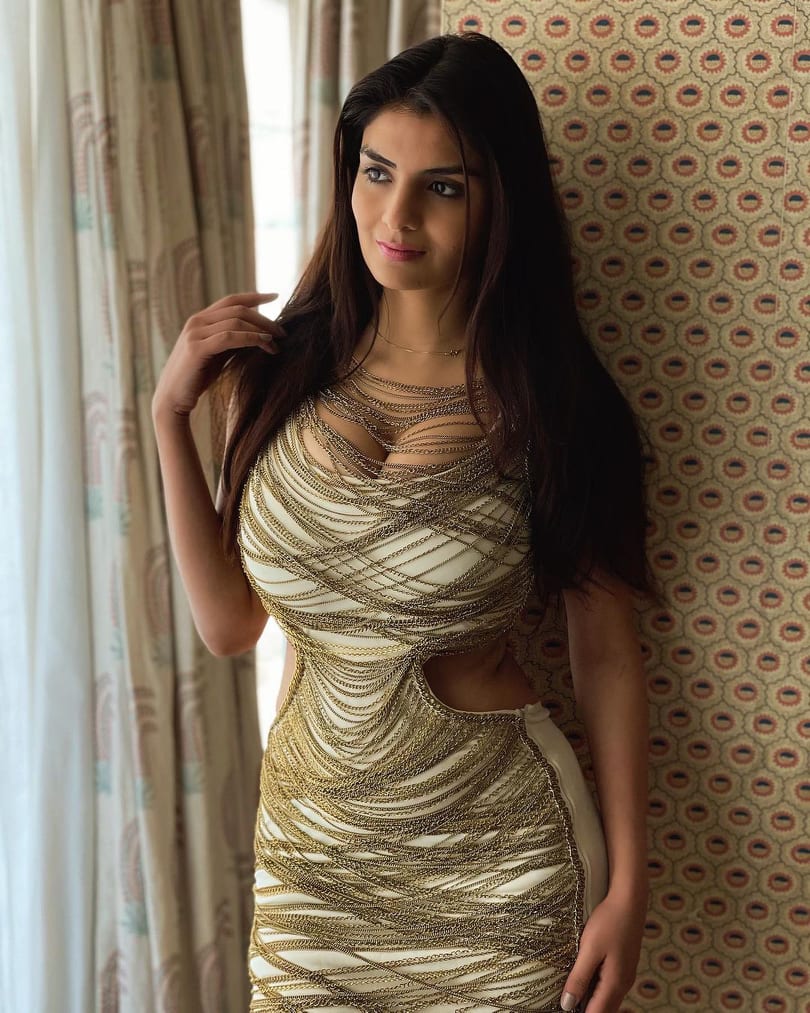 Small-town girl Anveshi came to Mumbai to chase her dreams and became a star overnight. Anveshi became the most Googled actress after her show ‘Gandi Baat’ in the year 2019. 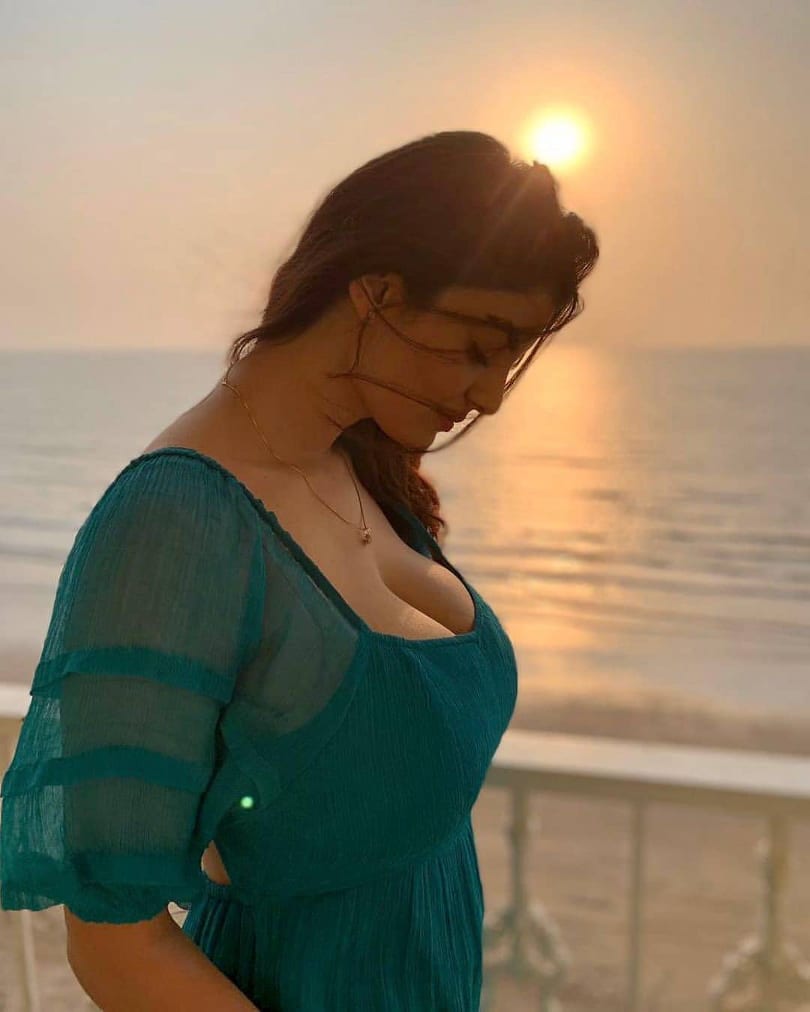 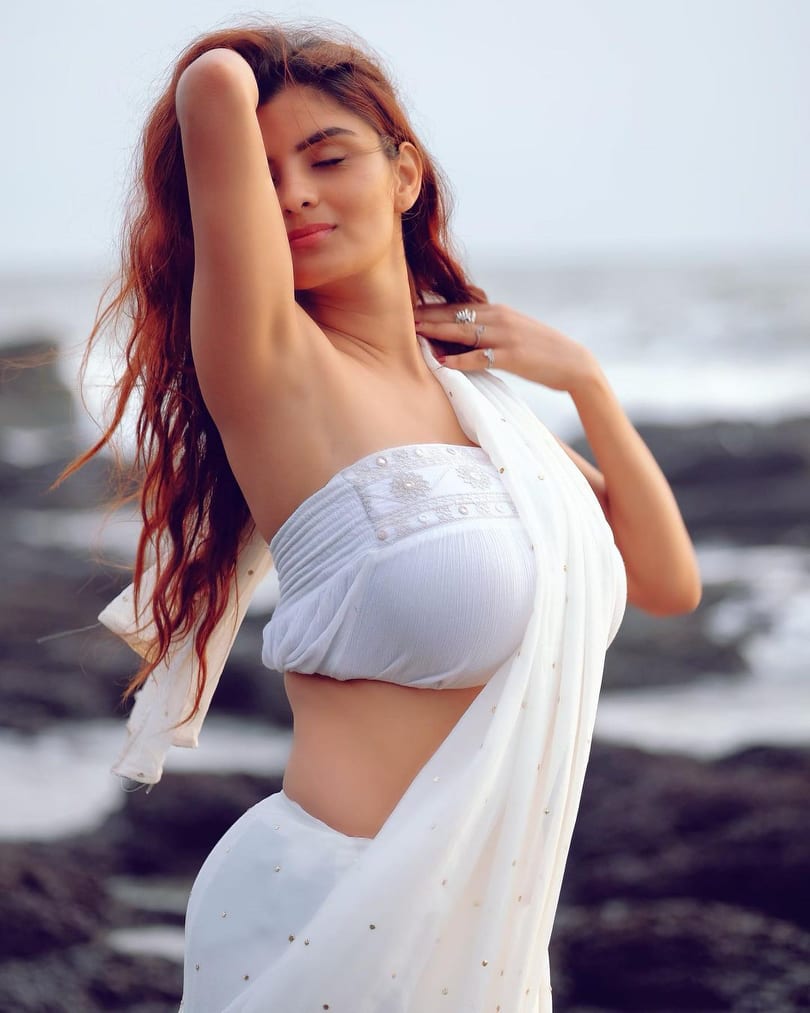 Anveshi Jain has also done her education in event management. She has an experience of managing multiple weddings, birthday parties, events and also the private parties. 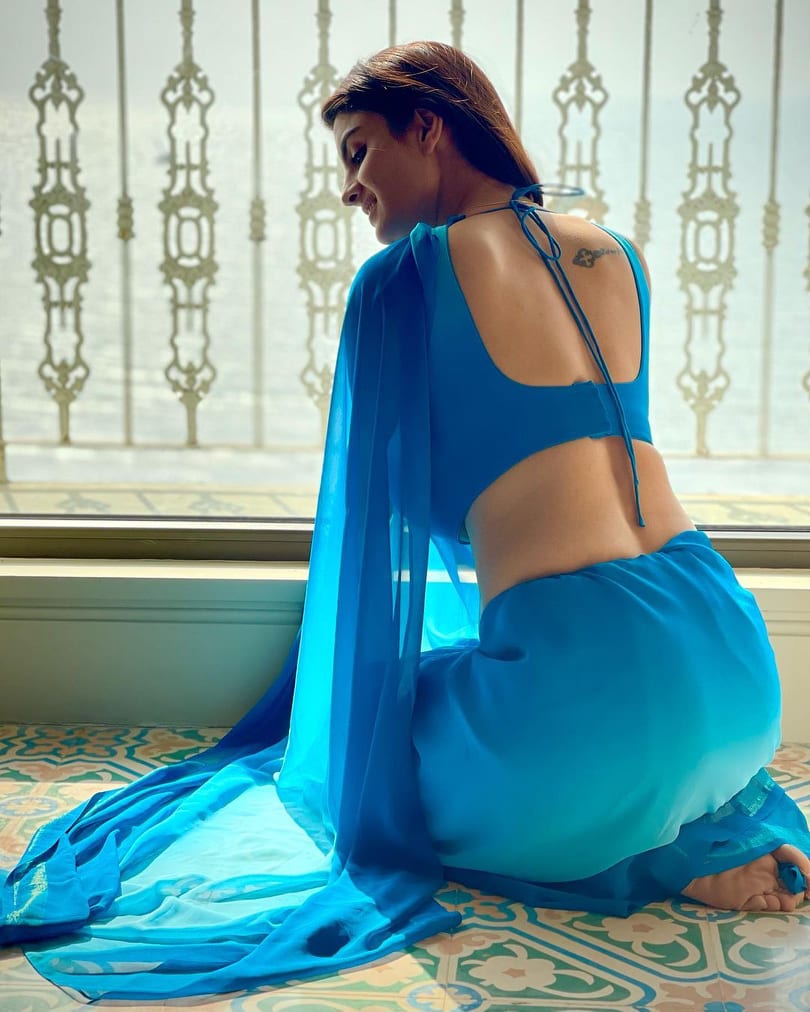 Gorgeous Anveshi dream to become a bollywood actress, She started studying in acting school to make her dream come true and also used to spend a lot of time in gym with her instructor. This is the reason she has maintained such a beautiful figure. 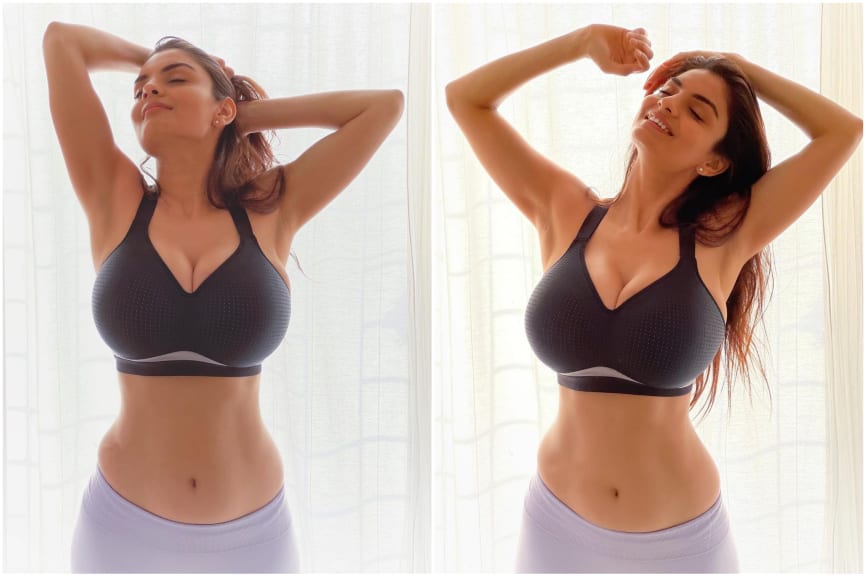 Anveshi is a popular model as well, not only she had completed various modelling projects but also had done numerous advertisements. A lot of brand has been approaching her for making their brand endorsement.