TV actress Nia Sharma is one of the hottest and boldest actresses of the Indian television industry. Nia Sharma is as much known for her fabulous Instagram pictures as she is known for her acting skills. Nia never fails to impress fans with her fashion sense. She makes heads turn with her sartorial choices. She is fond of travelling; Her Instagram account is filled with vacation pictures. She always manages to grab the limelight with her stunning looks. 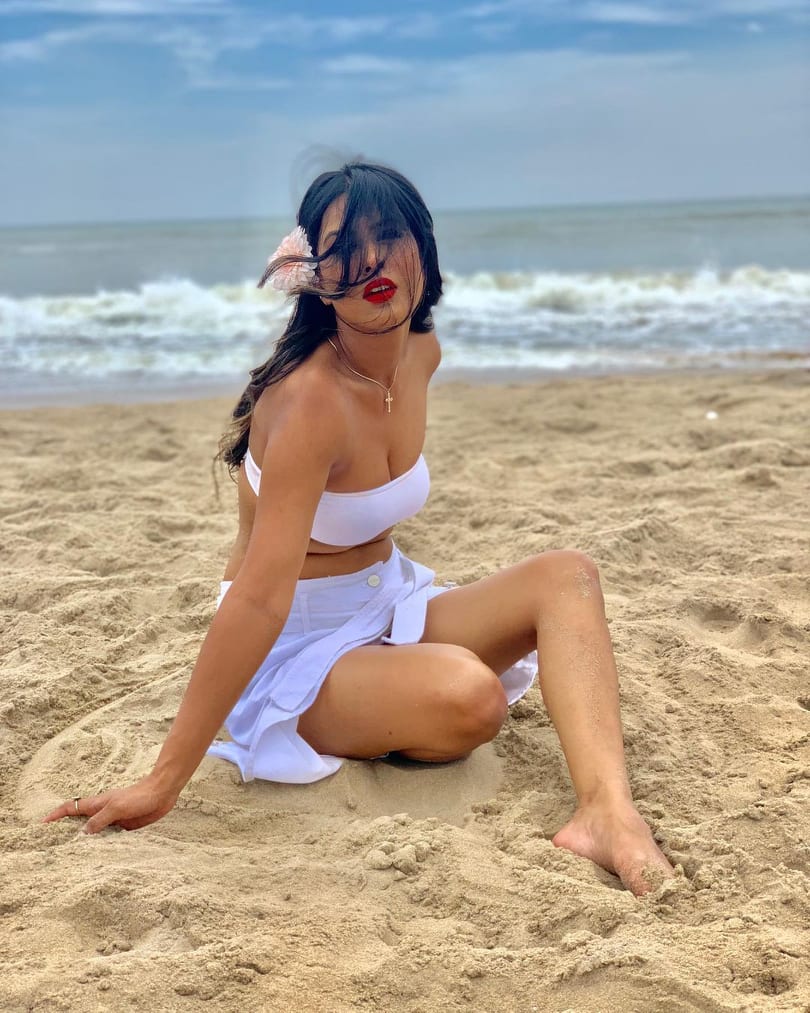 While social media is currently flooded with pictures of Bollywood and TV celebrities soaking in the sun in the Maldives, the ‘Jamai Raja’ and ‘Naagin 4’ actress shared her beautiful pictures enjoying in Goa on Instagram. 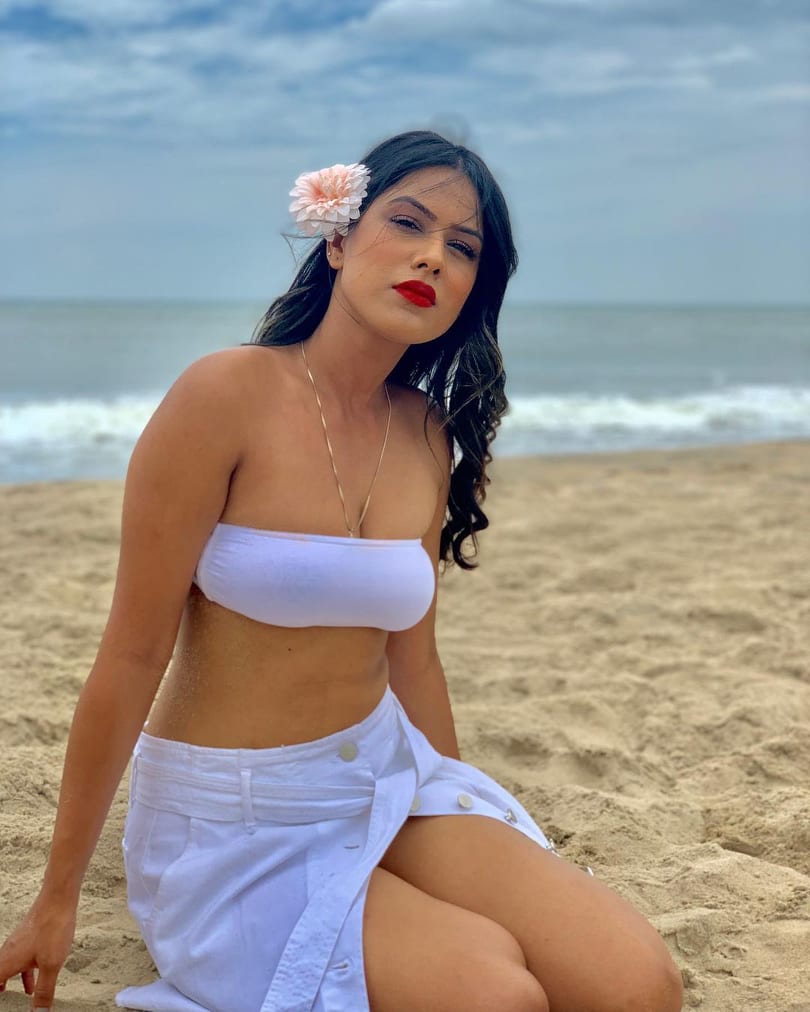 Taking to her social media account, the actress shared a series of jaw-dropping pictures of herself from Goa Beach. 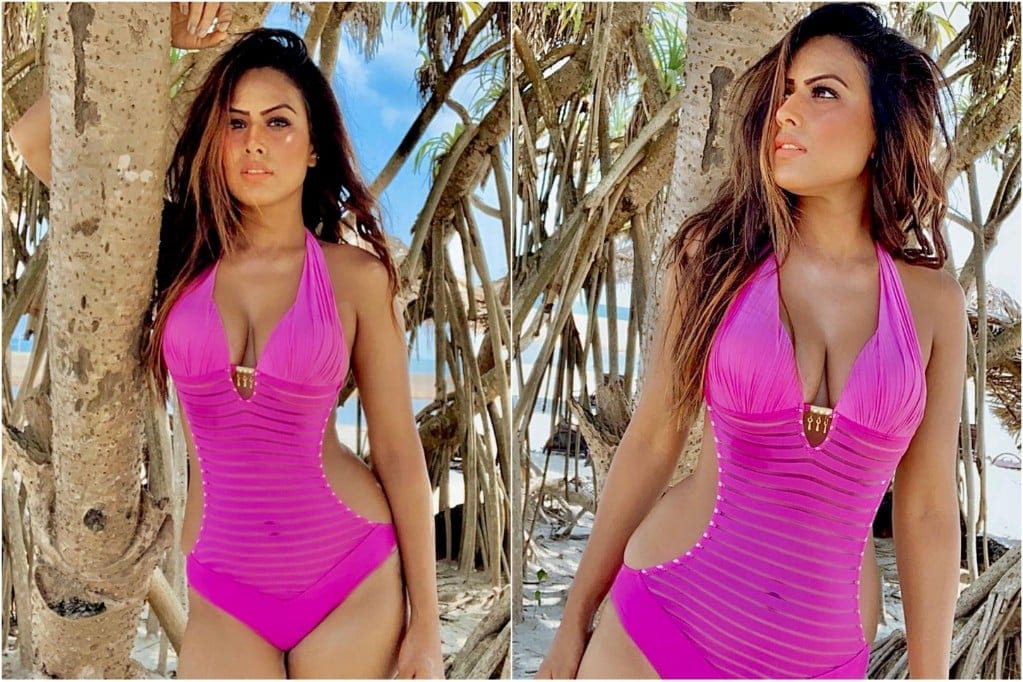 Wearing a neon pink monokini, Nia looked as beautiful as ever, her pictures enjoying at Goa Beach instantly went viral on social media. Talking about it, Nia said, “There was no agenda or inspiration behind posting my beach pictures on Instagram. I had not gone on a holiday, it was a work assignment in Goa, but the scenery was so beautiful that I could not help clicking pictures and posting them online. Whenever I found time in-between scenes, I used to run away to the beaches and my camera would go click-click-click because the sky, the sun and the beach were so picturesque. I just could not stop marveling the beauty of nature. My work included scenes where I had to wear a swimsuit, so I would post swimwear pictures as well. But I didn’t post them with any agenda in mind or because I wanted to post hot pictures.” 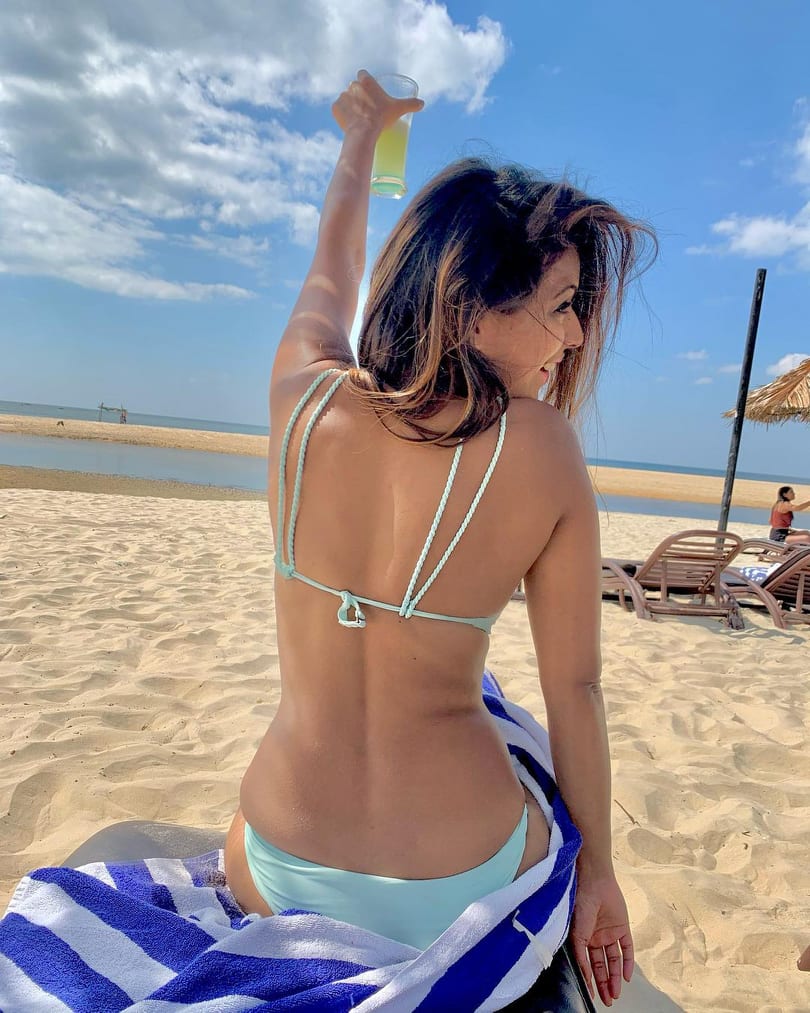 On her official Instagram handle, Nia also posted one of her picture while enjoying at Beach in a blue swim wear, which she captioned, ‘Flawsome, cheers to our flaws and still being awesome.’ 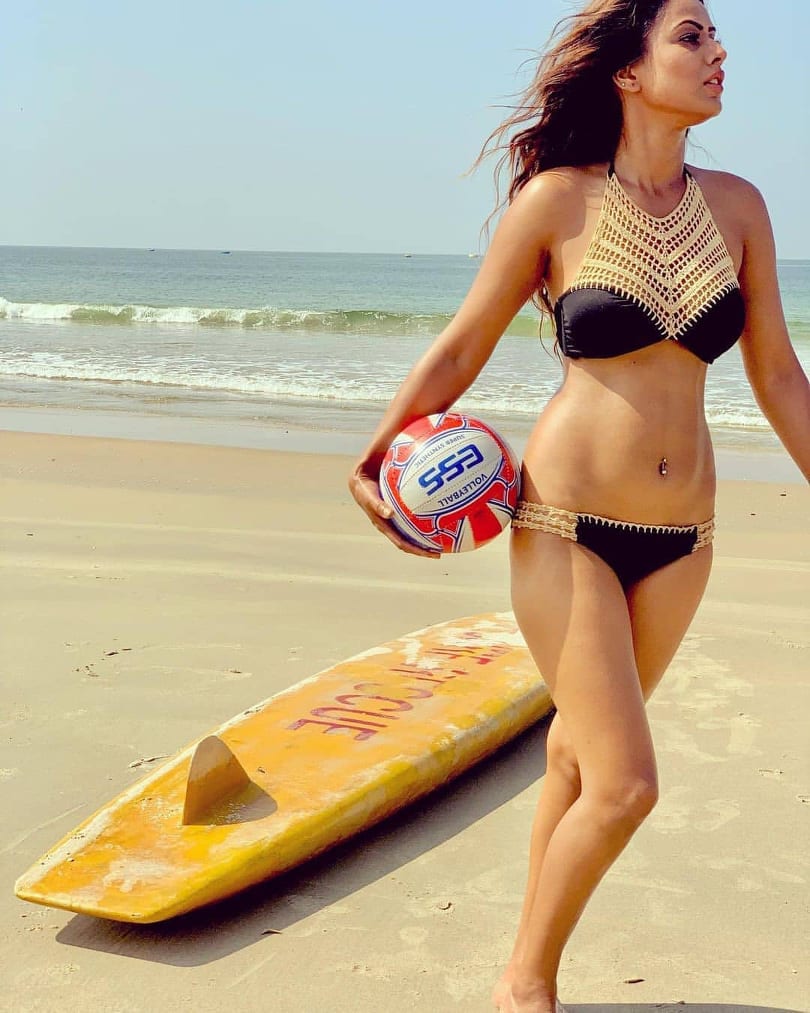 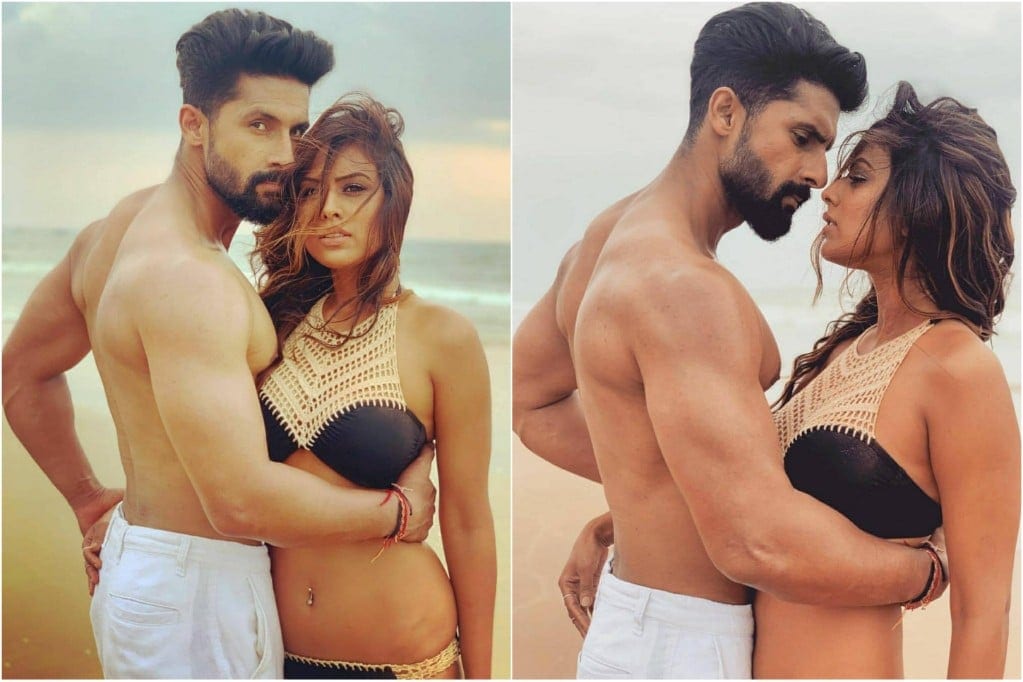 She is a popular name in television these days. Nia made her debut with the show ‘Kaali – Ek Agnipariksha’ but she rose to fame with ‘Jamai Raja’ in 2014. She appeared in ‘Ek Hazaaron Mein Meri Behna Hai’, ‘Qubool Hai’ and ‘Behenein’ amongst others. She also received critical acclaim for her performance in Vikram Bhatt’s web series ‘Twisted’. She also participated in the reality show ‘Khatron Ke Khiladi 8’. The actress also made headlines while working in Ekta Kapoor’s ‘Naagin-4’.