In India, Bollywood and web series are places where you see many talented people. Many actresses from The Indian film industry have already made a name for themselves quickly due to attractive looks and talent which wins the hearts of millions in India and abroad. Mokshita Raghav is the one among those actresses who won accolades for her acting abilities and her glam avatar. 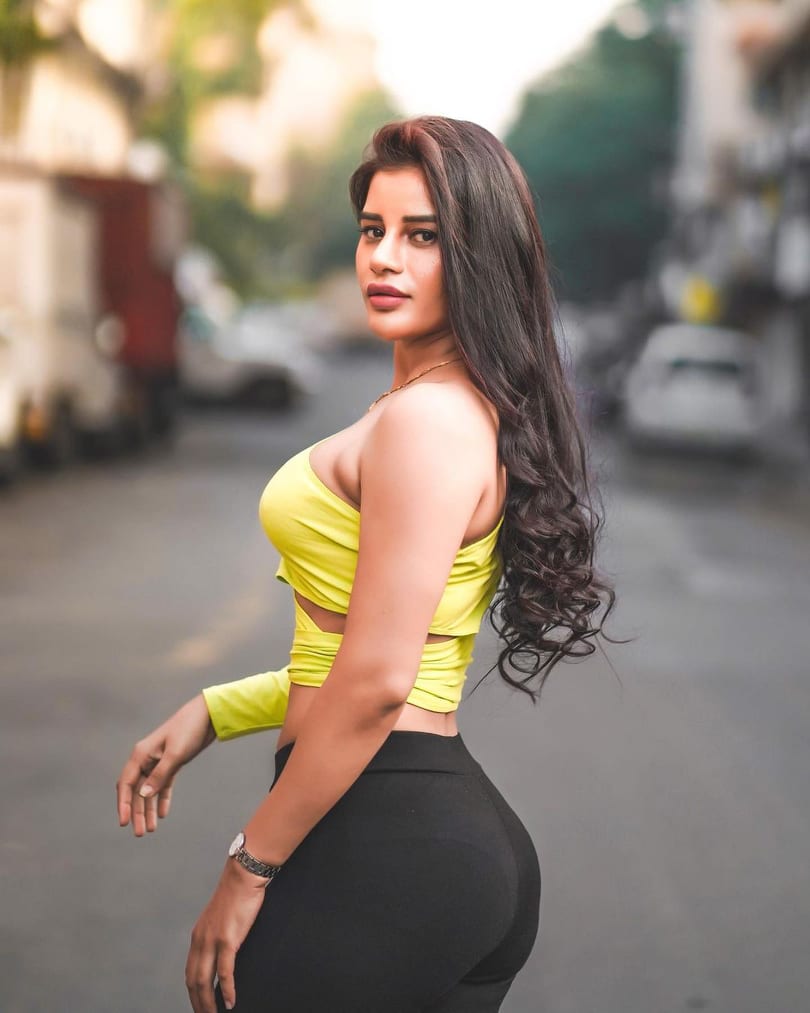 The young, beautiful and promising actress of Bollywood, Sonia Raghav is widely famous as Mokshita Raghav in industry and social media platforms is buzzing with her gorgeous looks and her solid acting in the web-series. 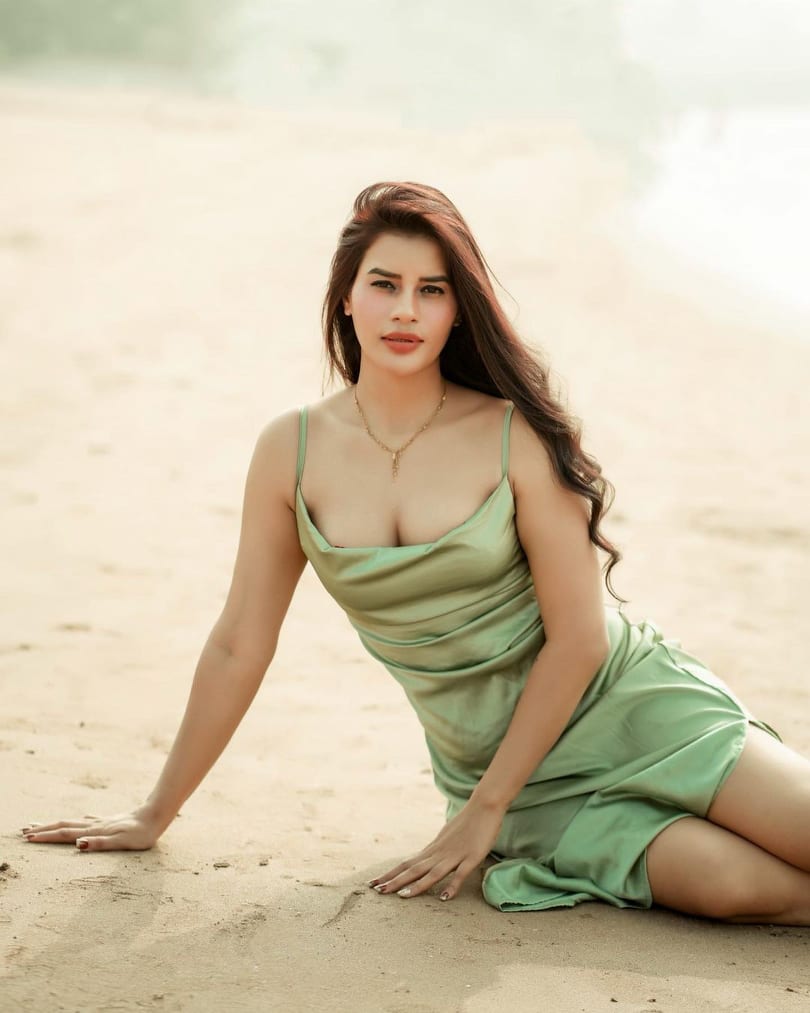 The newbie is a powerhouse of talent and has unmatchable charm and she is surely here to rule many hearts and ready to take over in the B-Town. Mokshita Raghav is not only gorgeous but she is very good at acting. 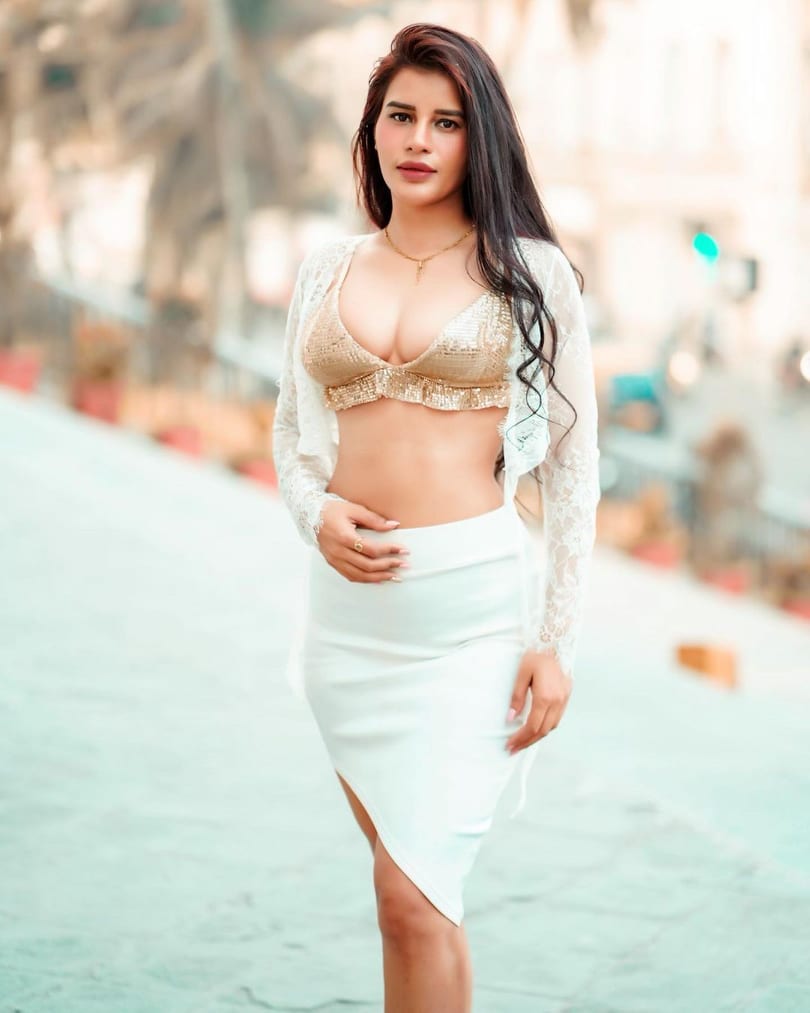 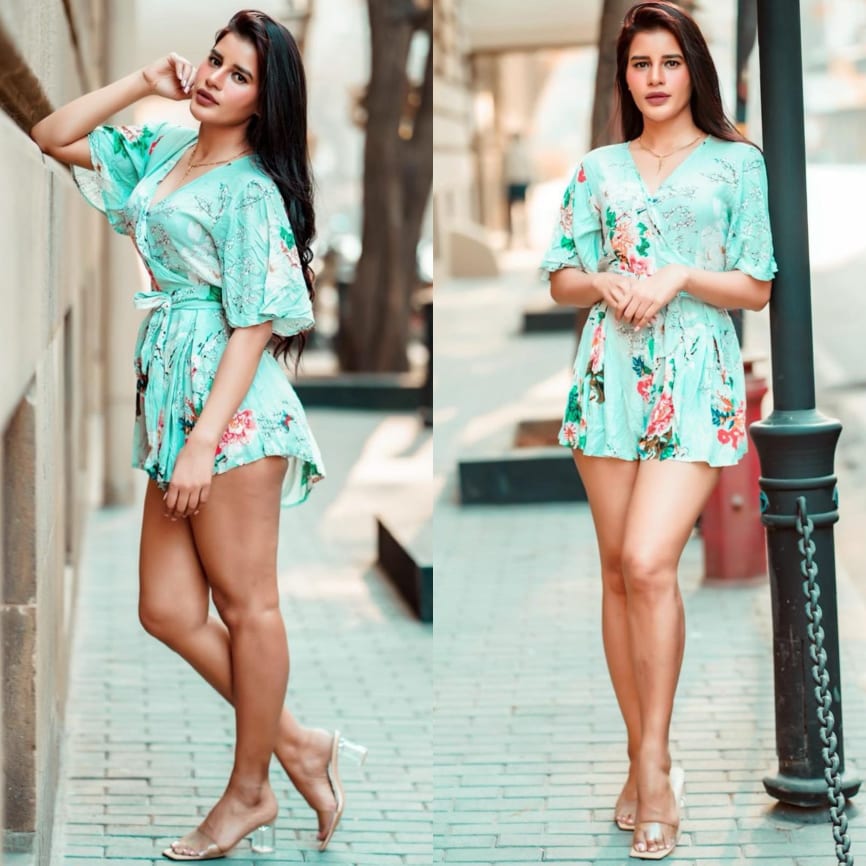 Mokshita Raghav is a National level Basketball player and she also has NCC certificate with her. Mokshita is very confident and athleticism comes naturally in her. 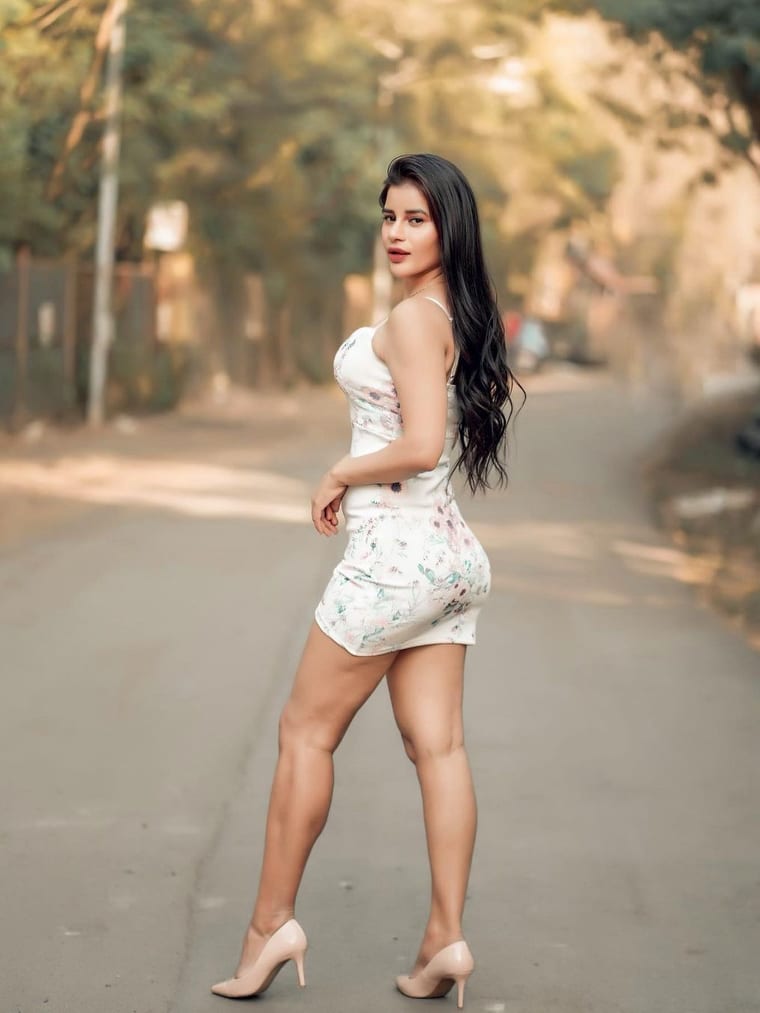 Besides acting in free time, Mokshita loves to travel and explore new places. As Bollywood is a dream destination for many, She is right there and will be seen playing lead roles in many Bollywood movies under top banners. Till now Mokshita Raghav has been part of many projects and she got appreciation for her acting in web series and few other movies. 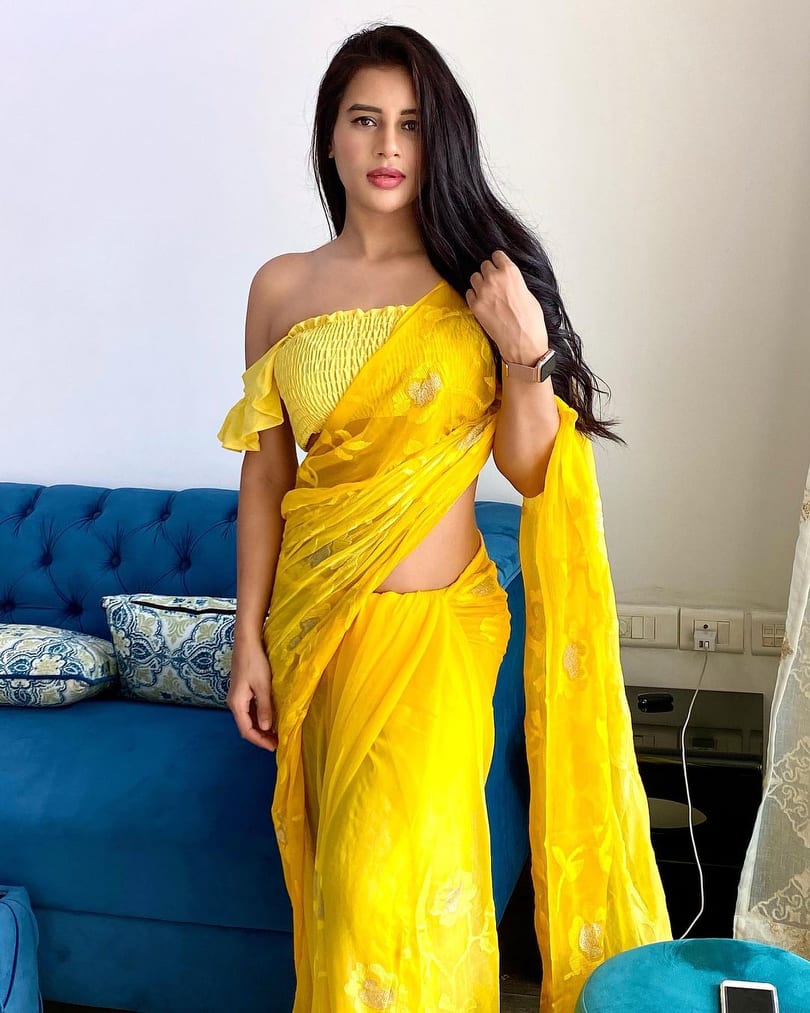 The actress remains very active on social media platforms including Instagram. Her Instagram account is full with her glamorous and ravishing pictures. Having a glance on her Instagram profile, it is clear that she is a diva. 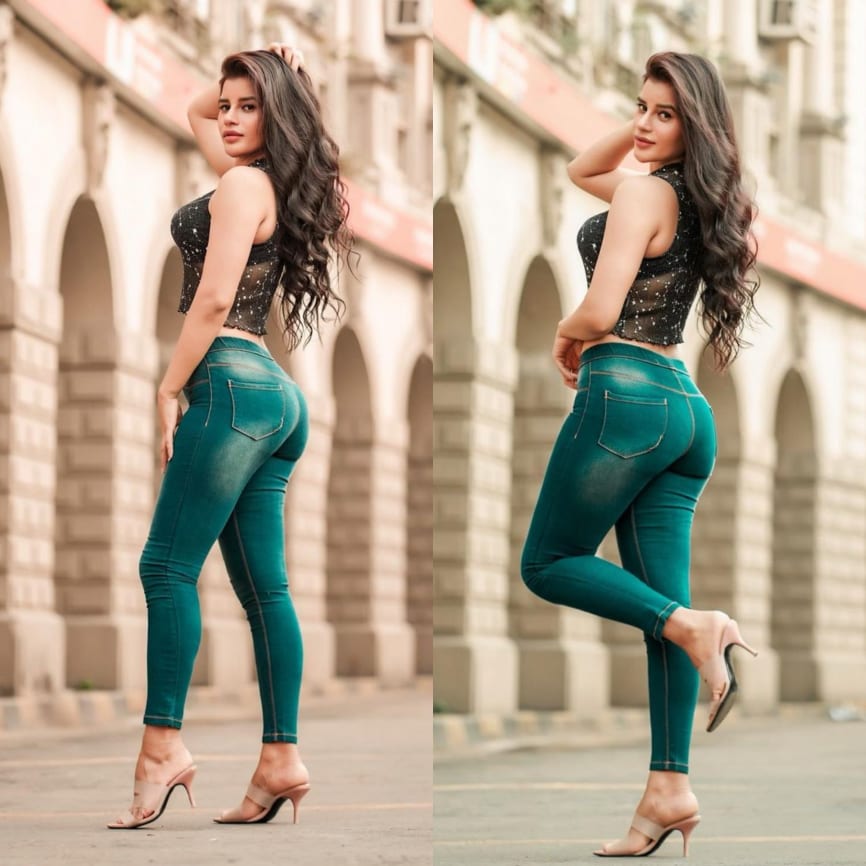