Janhvi Kapoor, the eldest daughter of Bollywood’s late actress Sridevi and film producer- director Boney Kapoor, remains one of the most promising star kids these days. She had made her major silver screen debut with Karan Johar’s romantic drama film ‘Dhadak’ in 2018. In this film Janhvi Kapoor was seen opposite Shahid Kapoor’s younger brother Ishaan Khatter. 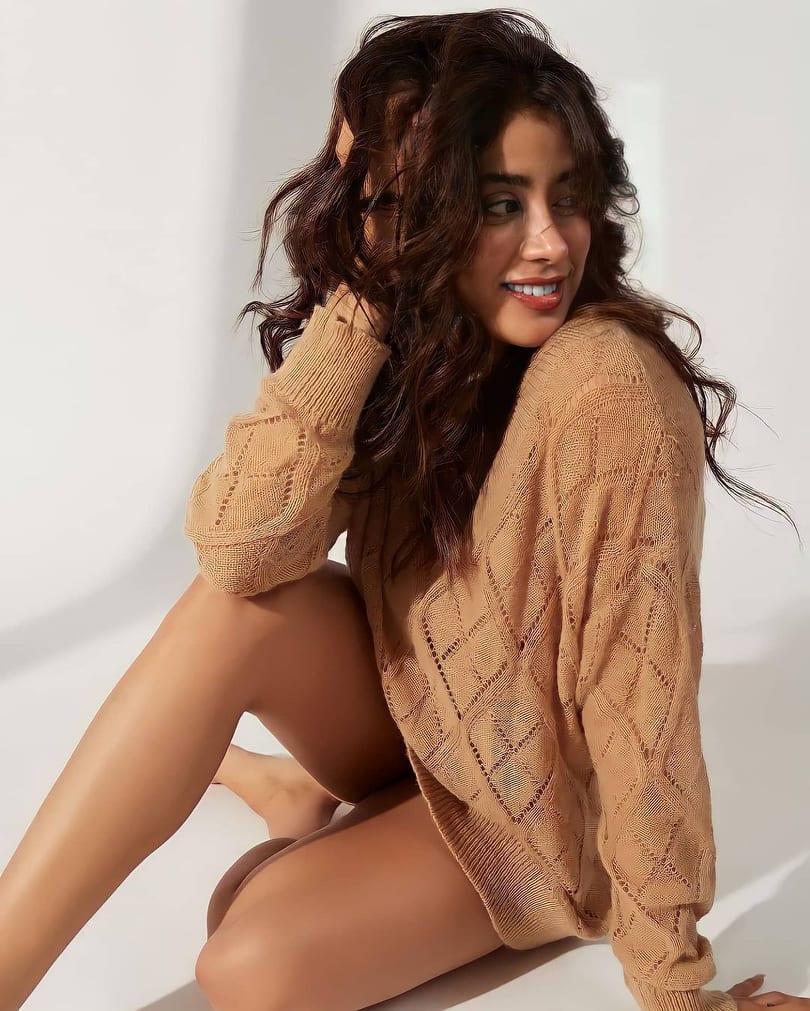 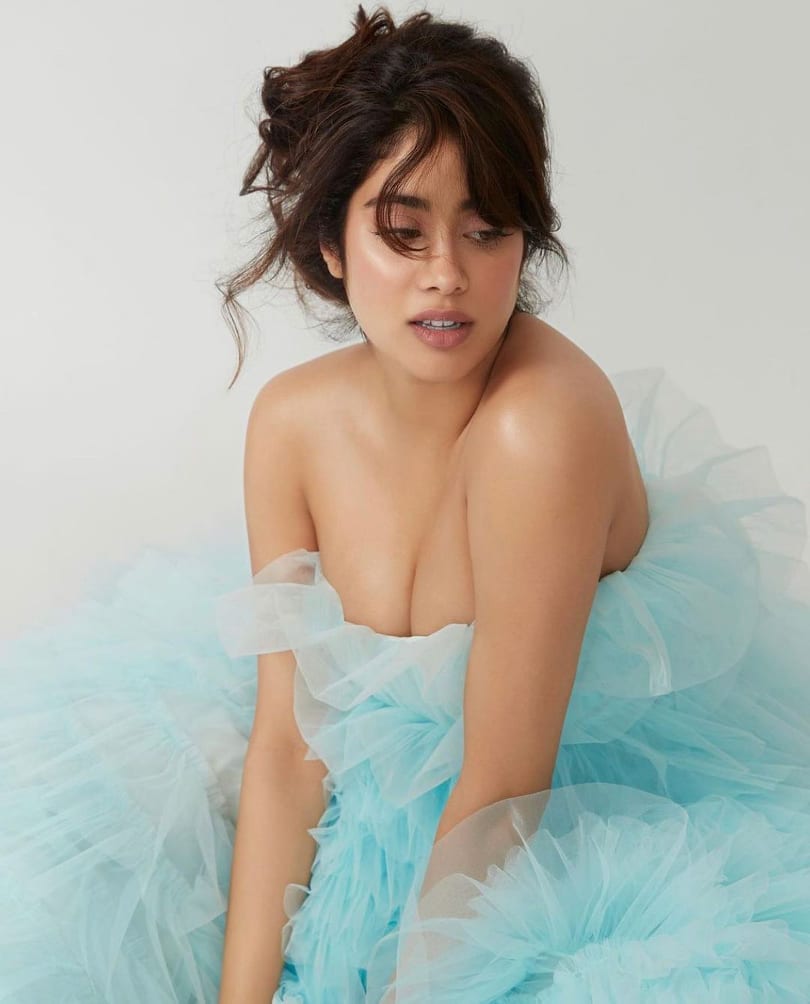 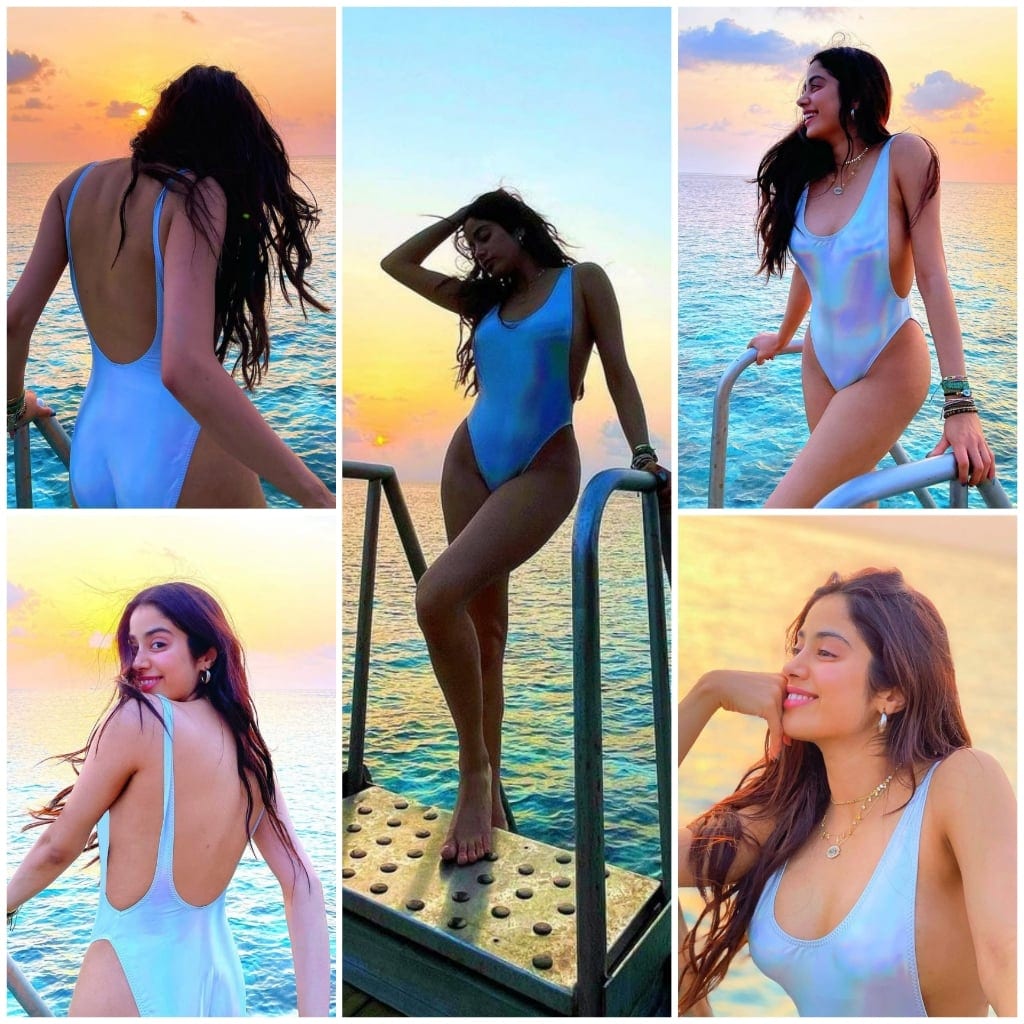 Having a real sister Khushi Kapoor, she is half sister of Bollywood actor Arjun Kapoor and Anshula Kapoor. She is the niece of actors Anil Kapoor and Sanjay Kapoor. Janhvi  shares good bonding with cousins Sonam Kapoor, Rhea Kapoor, Shanaya Kapoor and Harshvardhan Kapoor. 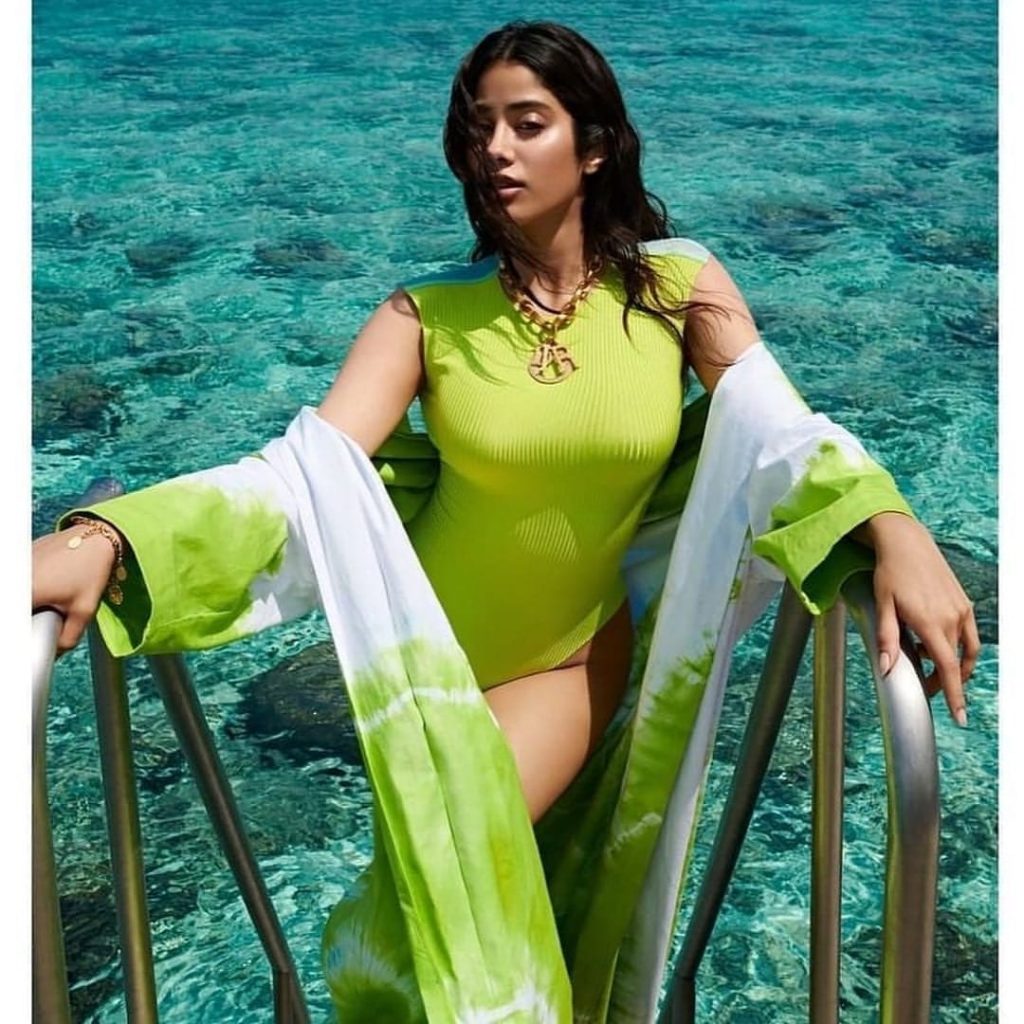 In 2015, Janhvi Kapoor declined a role opposite Mahesh Babu that was offered to her for her debut. But later, in 2018 janhvi Kapoor made her acting debut with the Shashank Khaitan directed romance ‘Dhadak’ produced under Karan Johar’s Dharma productions. This film was the Hindi remake of the 2016 Marathi blockbuster film ‘Sairat’. in 2018, the cosmetics brand Nykaa selected Janhvi Kapoor to be their brand ambassador. 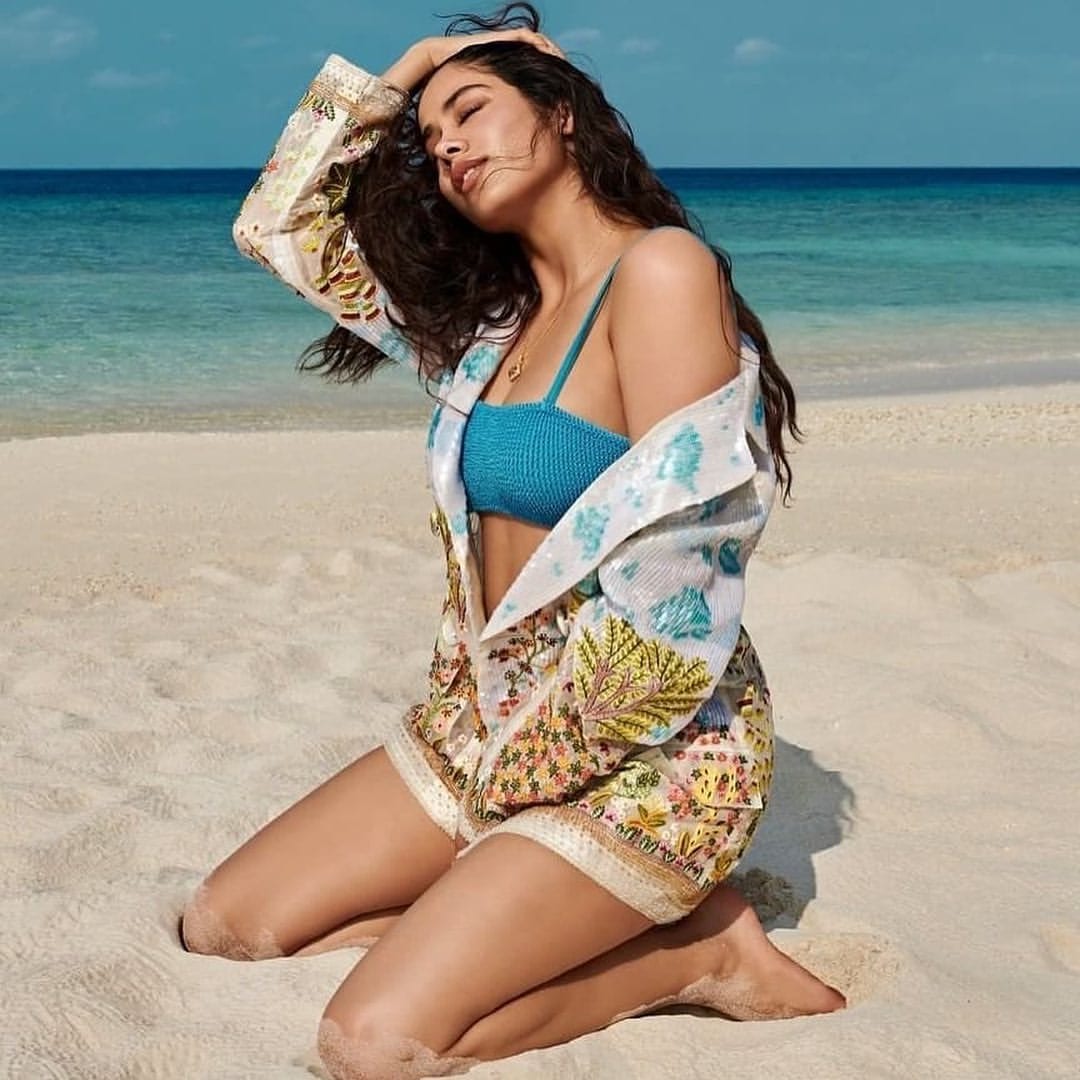 Janhvi Kapoor has many film projects in her hand. She will star in Karan Johar’s upcoming projects ‘Dostana 2’, and ‘Takht’. Janhvi Kapoor will soon be seen in the black comedy film ‘Good Luck Jerry’ produced by Aanand L. Rai. 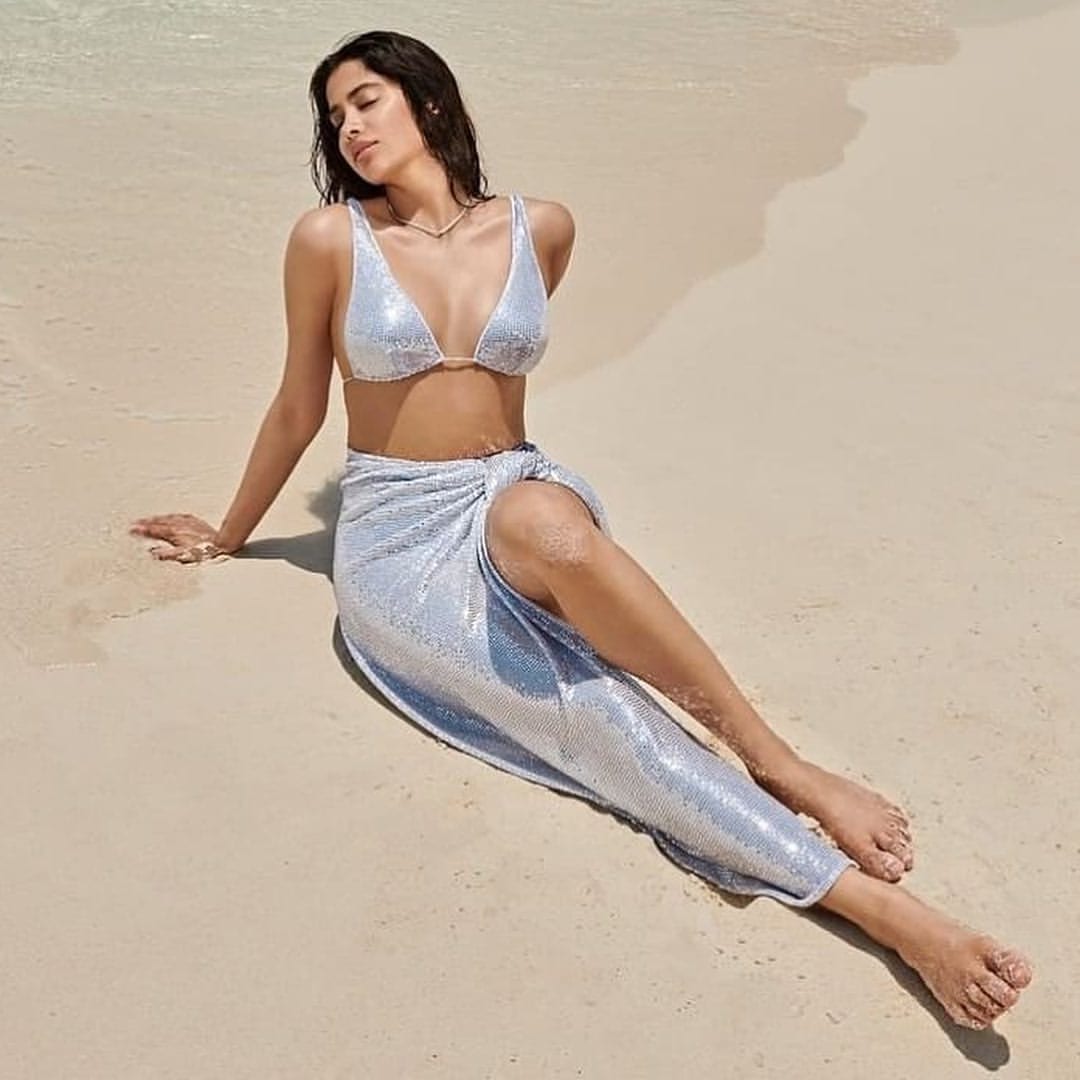 Gorgeous actress Janhvi Kapoor remains very active on social media platforms including Instagram, Twitter and so on. Having a big fan-following, Janhvi Kapoor often shares her beautiful and glamorous pictures. The Style Diva usually entertains her fans with her stylish and different looks. 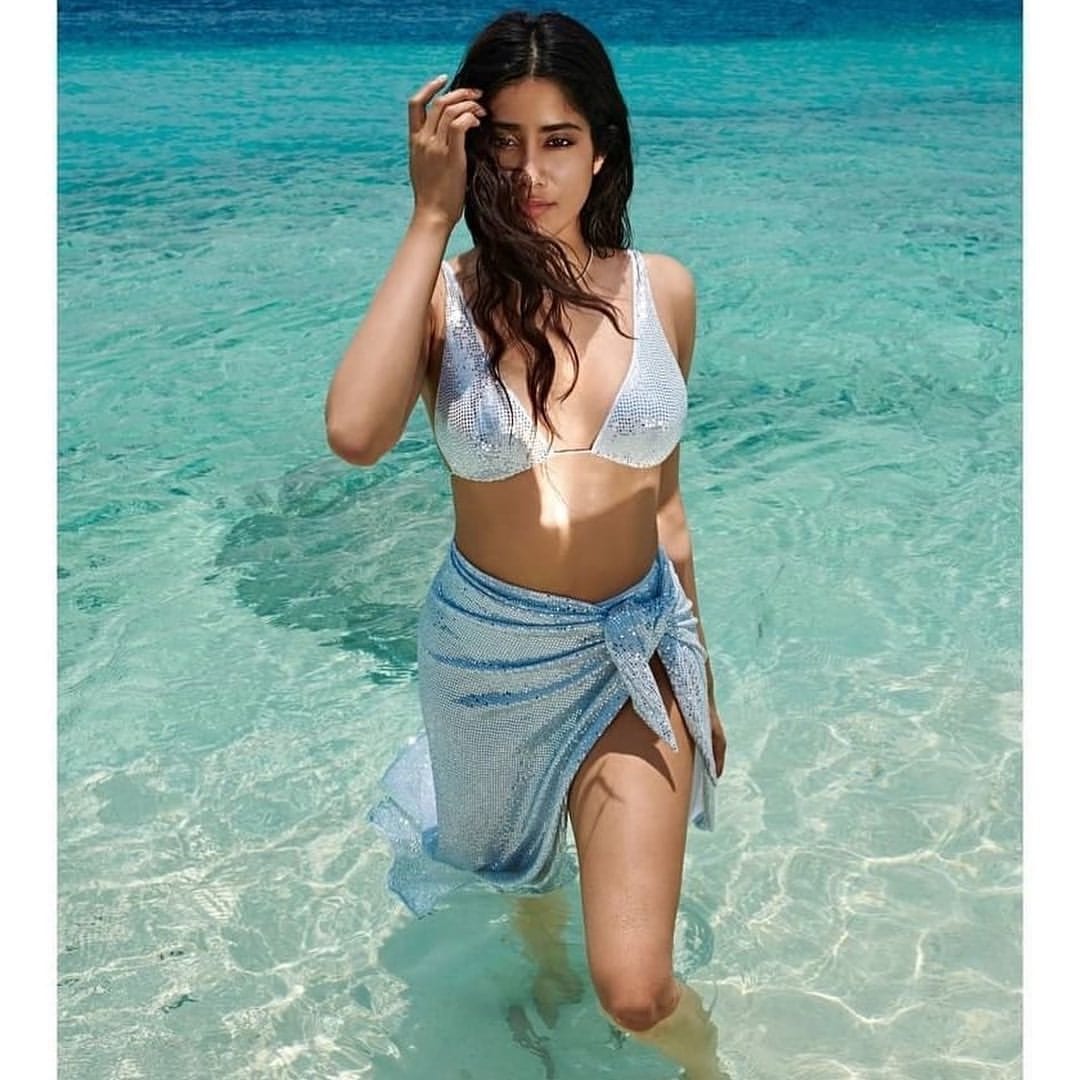 Not only this, the beautiful Bollywood Diva often gives major travel goals to everyone who loves travelling.  Janhvi Kapoor’s Vacation pictures are worth see. 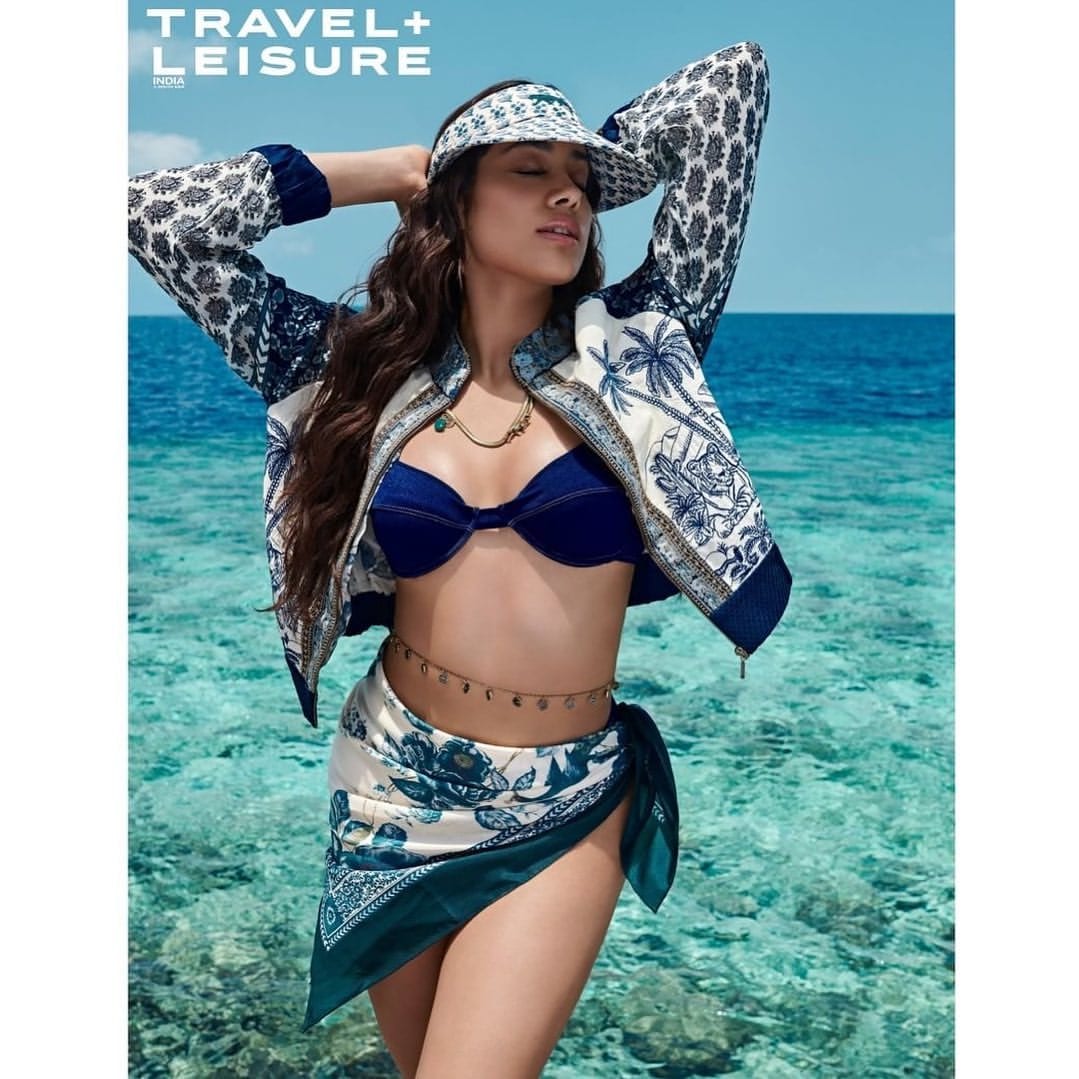 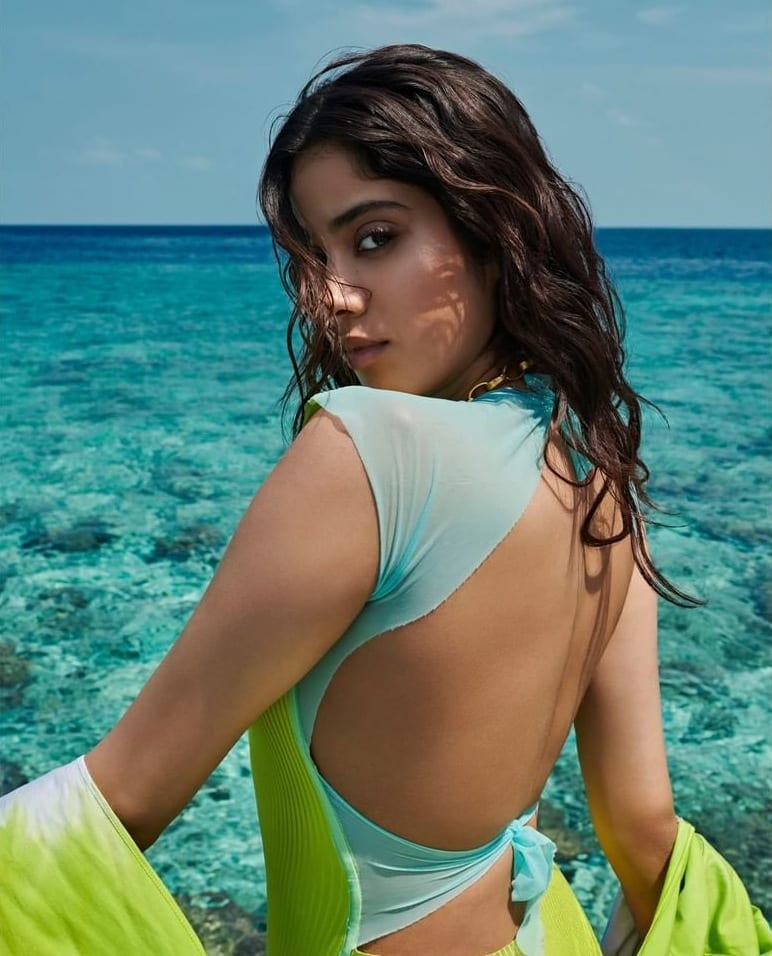 Jahnvi kapoor knows very well how to win the hearts of her fans. Her pictures of stylish photo-shoots often blow the minds of her followers. She looks stunning in her amazing pictures.