Wedding Photos are the best thing to recall the day. And we have some rare wedding pictures of your favourite bollywood celebrities. In this post you can enjoy their wedding looks and also know about their partners. 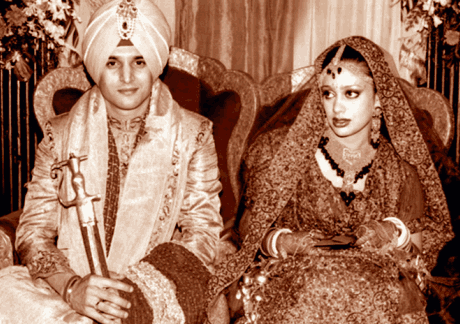 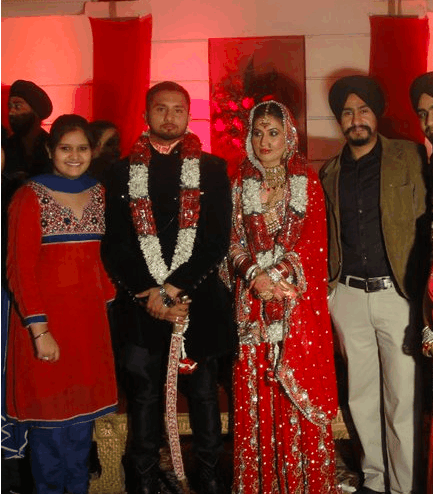 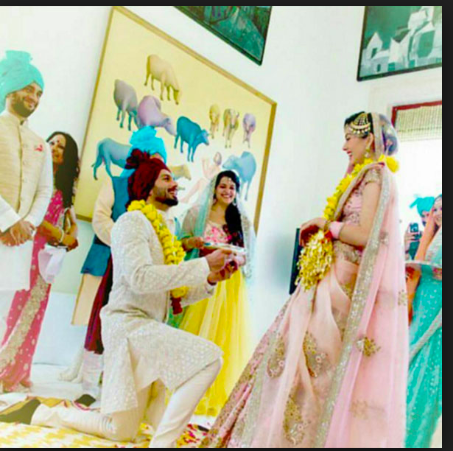 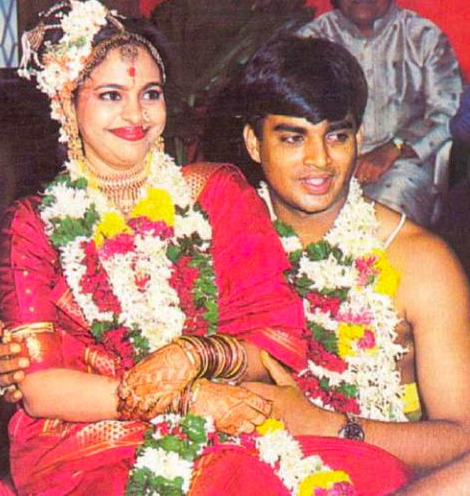 Bollywood actor R. Madhavan’s wedding time photo, he married his old friend Sarita Birje in 1999. This picture is so cute. 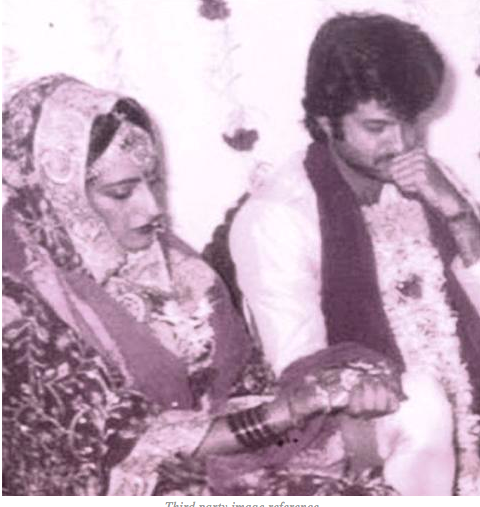 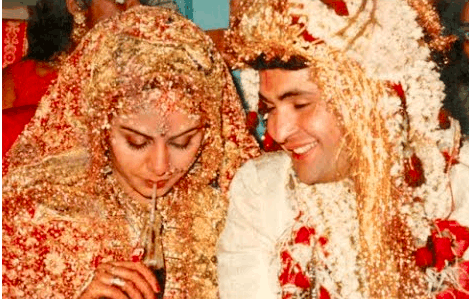 See this picture of Late Bollywood actor Rishi Kapoor and actress Neetu Singh at the time of marriage. Rishi Kapoor married Neetu Singh in the year 1980. They both acted in many films together and fell in love while doing movies.