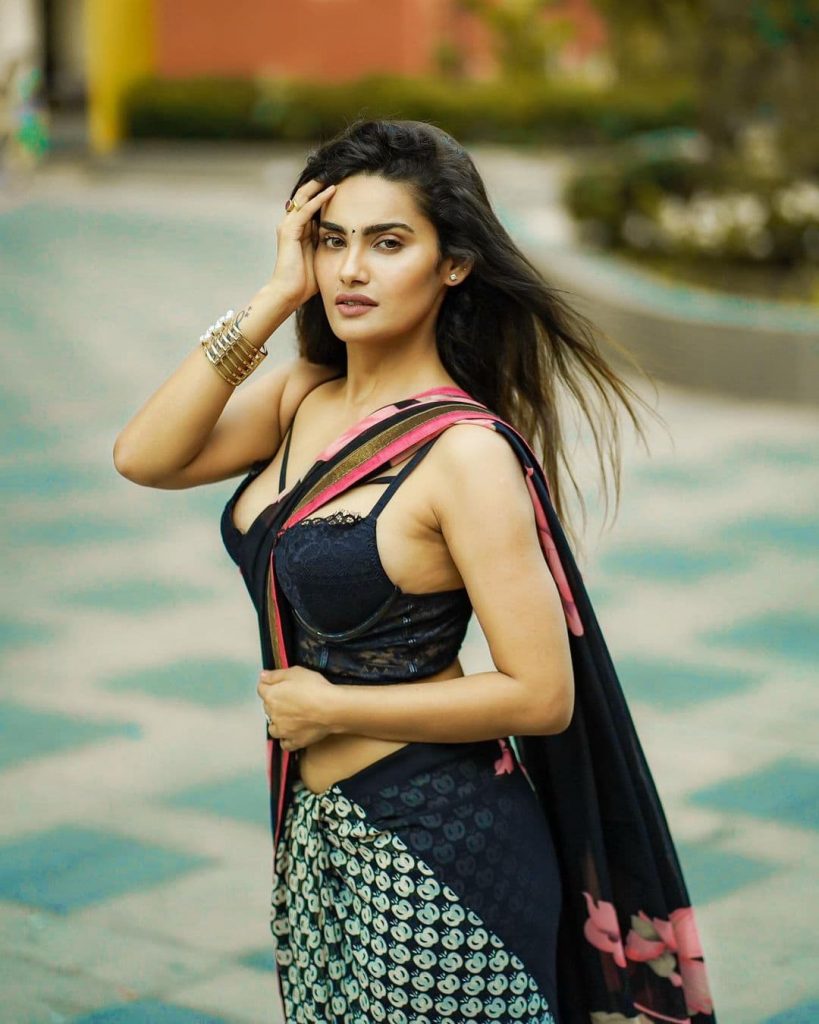 In the year 2017, Sakshi Dwivedi had made her Bollywood debut by playing a supporting role of Diya in Sanjay Dutt and Aditi Rao Hydari-starrer film ‘Bhoomi’. 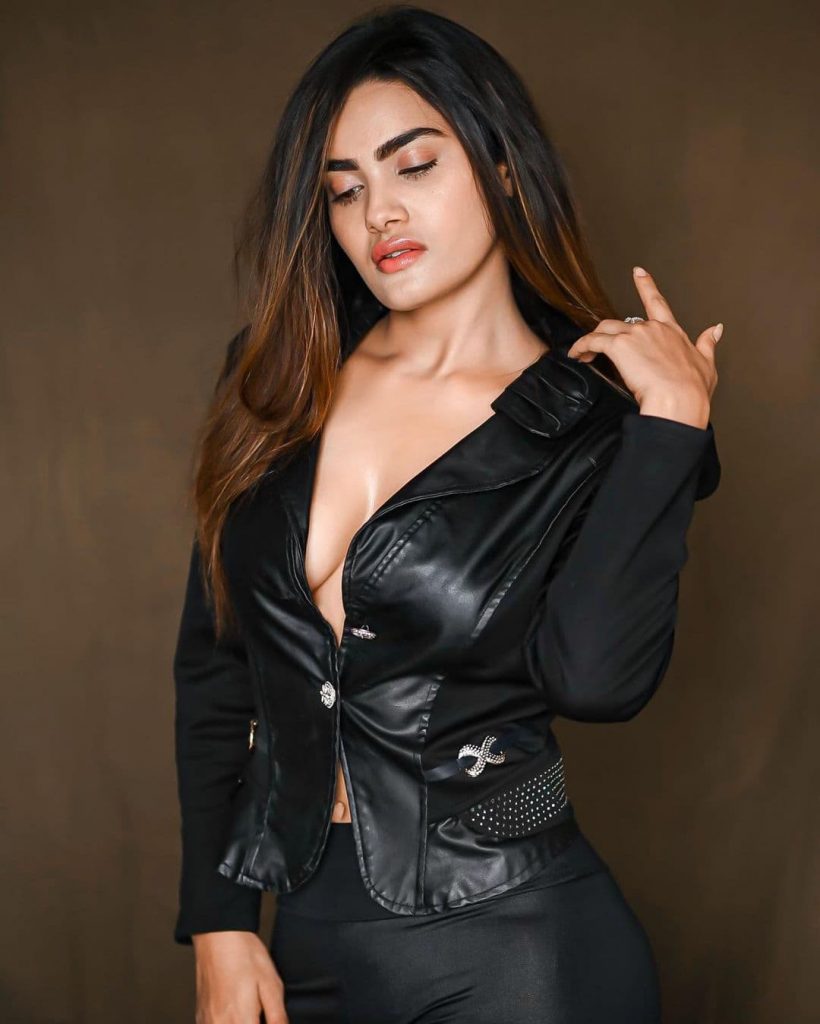 Born on 27 july 1995 in New Delhi, Sakshi Dwivedi is a qualified engineer. After completing her graduation, Sakshi worked as software engineer at HCL Technologies and Barclays Bank PLC respectively. 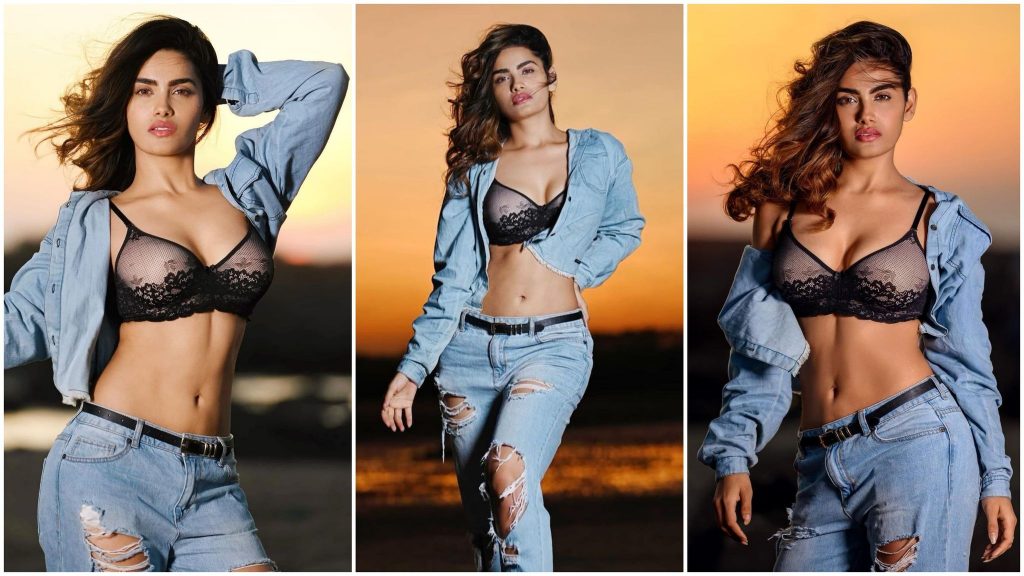 Then Sakshi Dwivedi relocated to Mumbai to pursue a career in modeling. As a model, she has been featured in music videos of many Punjabi songs like ‘Re Chhori’ (2018) by Deep Gujjar and ‘Goodnight’ (2018) by Avi J. 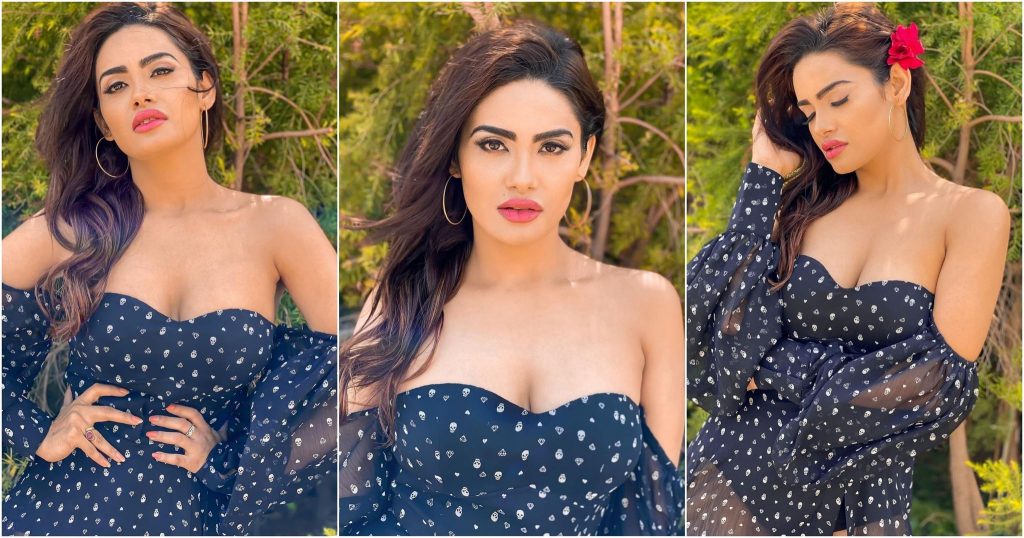 But Saksh came to limelight after she appeared in a Punjabi music video of Avi J’S ‘Goodnight’.  After appearing in Bollywood films ‘Bhoomi’ in 2017 and 3rd Eye in 2019, Sakshi moved to South film industry and made her Tollywood debut with Tamil film ‘Un Kadhal Irundhal’ in 2020. 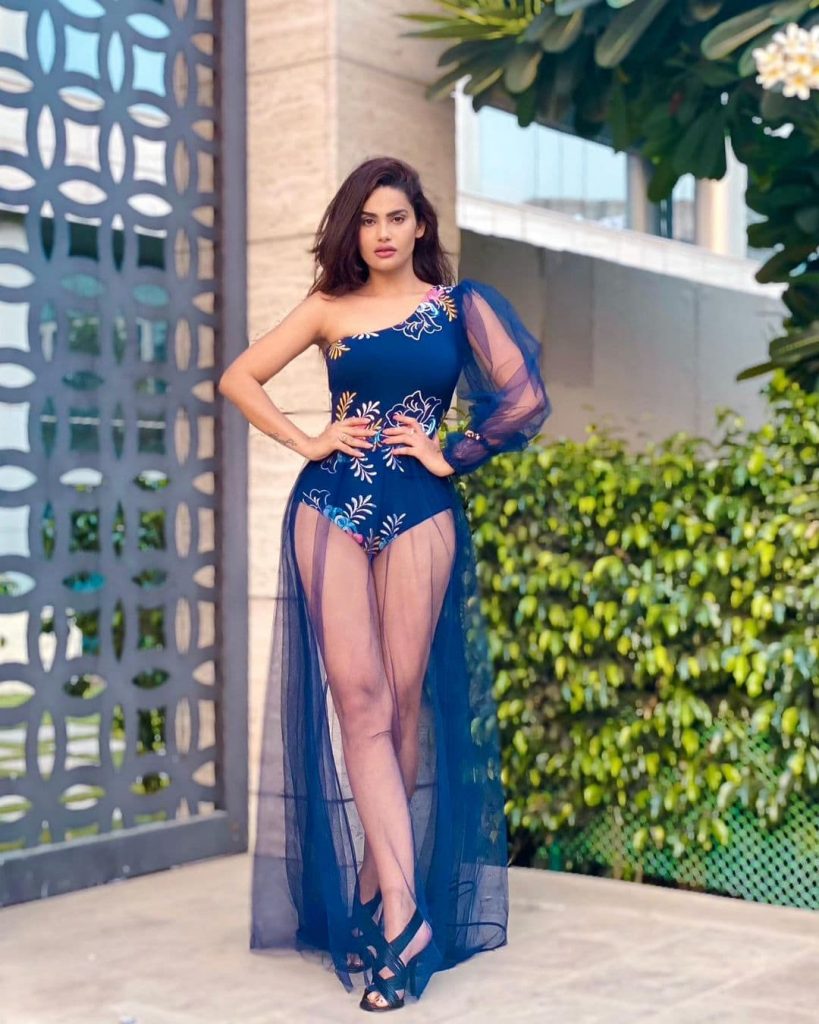 The stunning beauty, Sakshi has a huge fan following on Instagram, loves to travel and explore new places. Charming Sakshi has managed to prove her mettle, ups the beauty quotient with her glamorous looks. 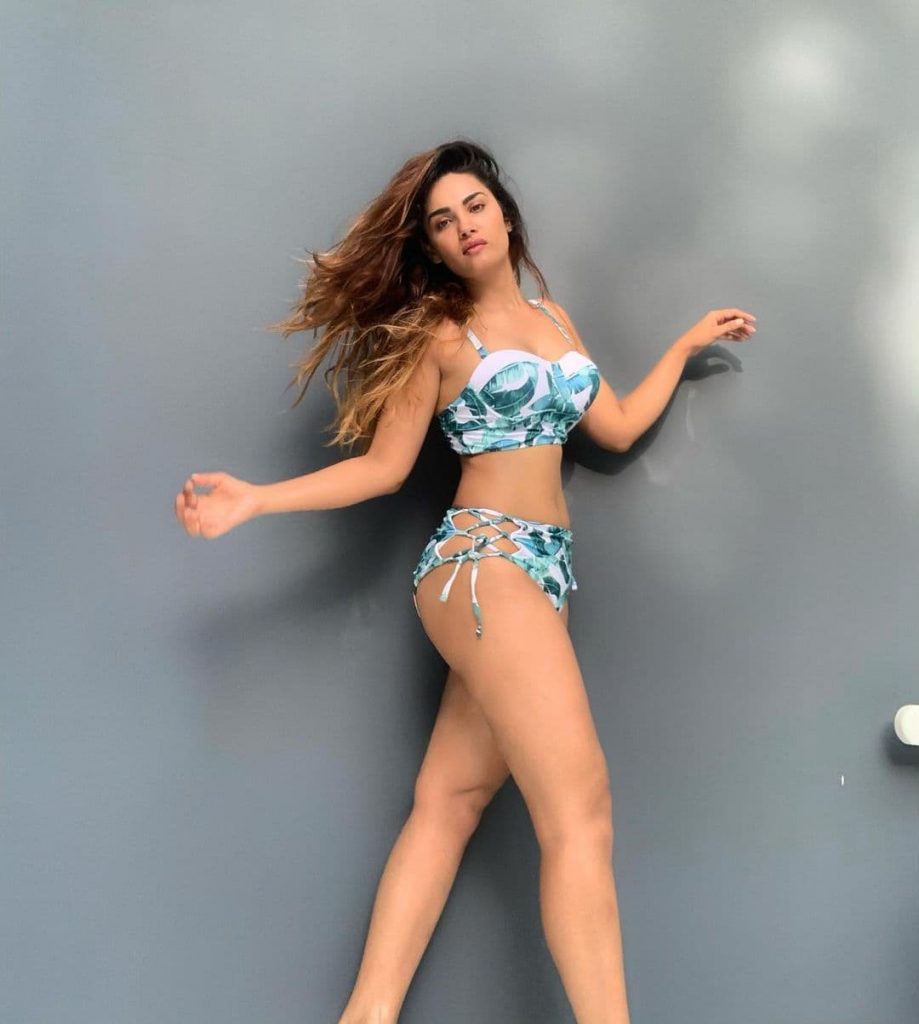 Having a perfect figure, the glamorous actress can carry any kind of attire with utmost elan. 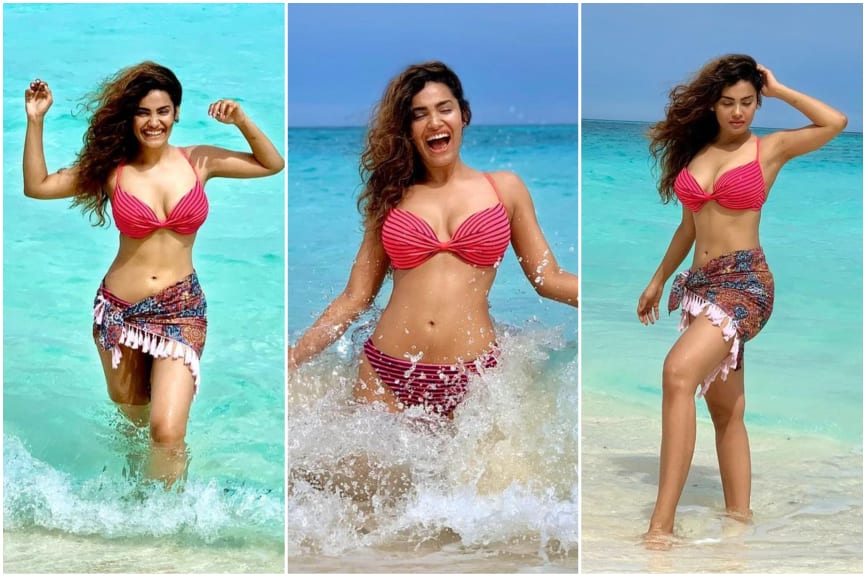 Taking to Instagram, Sakshi often shares some exclusive stills in the modern outfits. Draped in beautiful attires, the stunning actress Sakshi Dwivedi usually makes a special attraction in her photoshoot pictures and teases her fans with her captivating pictures. By her alluring pictures, Sakshi often wins many hearts and raises temperature on social media. 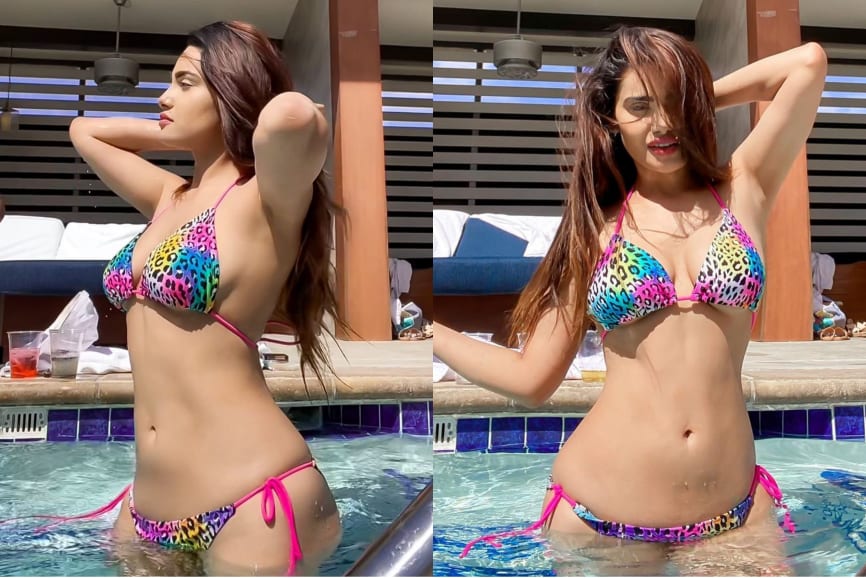 Model-Actress Sakshi Dwivedi has also modelled for several brands and never fails to impress fans with her entrancing photoshoots. Sakshi is seen endorsing many beauty brands like Neemli Naturals and Zobha on her Instagram account. Sakshi is very conscious about her fitness and follows a strict workout regimen.

1 thought on “Have You Ever Seen These Entrancing Pictures Of Sakshi Dwivedi !”