One of the India’s leading influencers, a motivational speaker, a microbiologist, a fitness enthusiast, a dancer, a model and a beauty queen Nikita Sharma remains very active on social media. Her beautiful and glamorous pictures often attract many people; consequently she has gained a big fan-following on her Instagram handle. 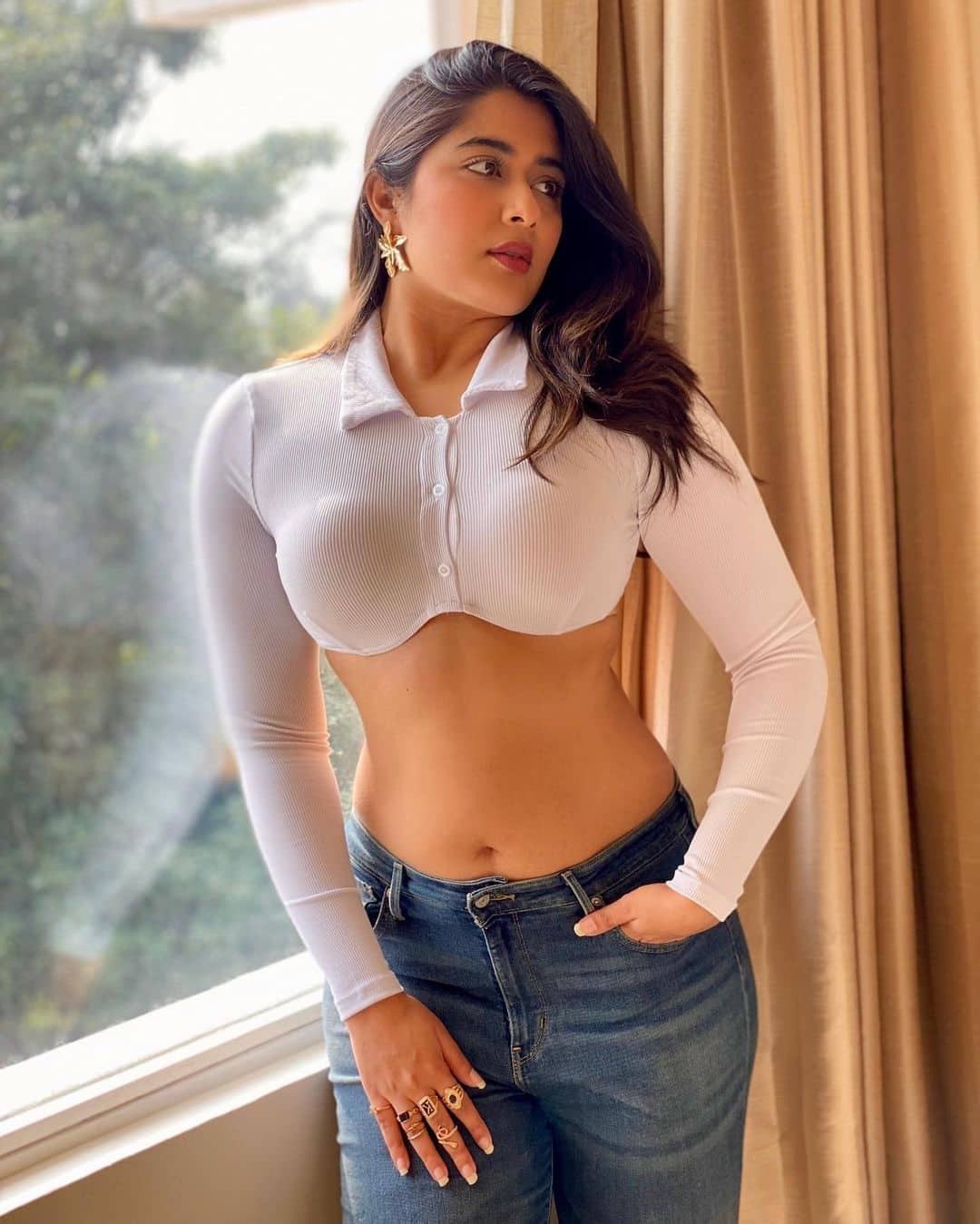 The very beautiful Bengaluru-based youngster Nikita Sharma holds the triple majors degree in microbiology, chemistry and zoology. She is determined to handle the multiple aspects with consummate ease to her life continually. 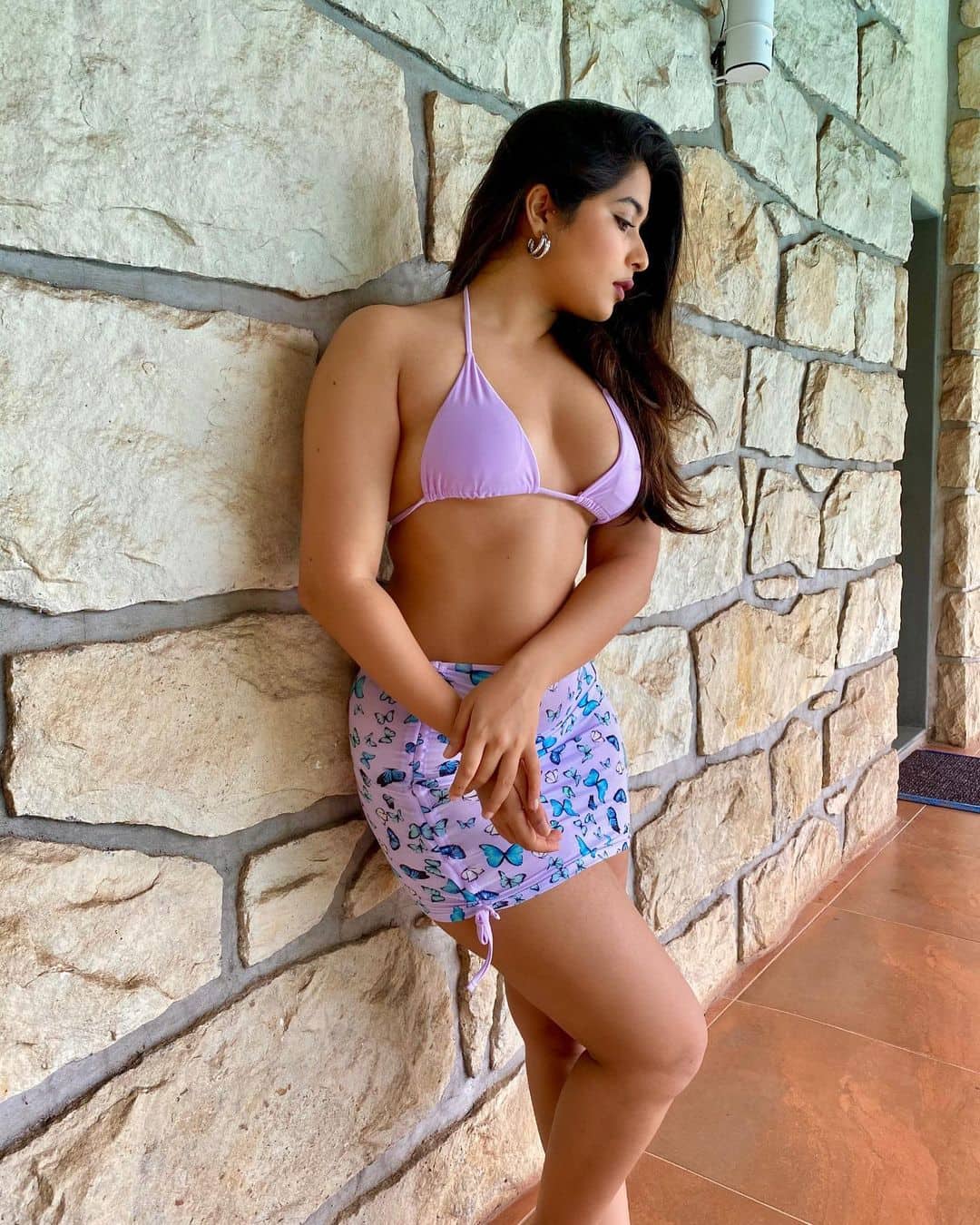 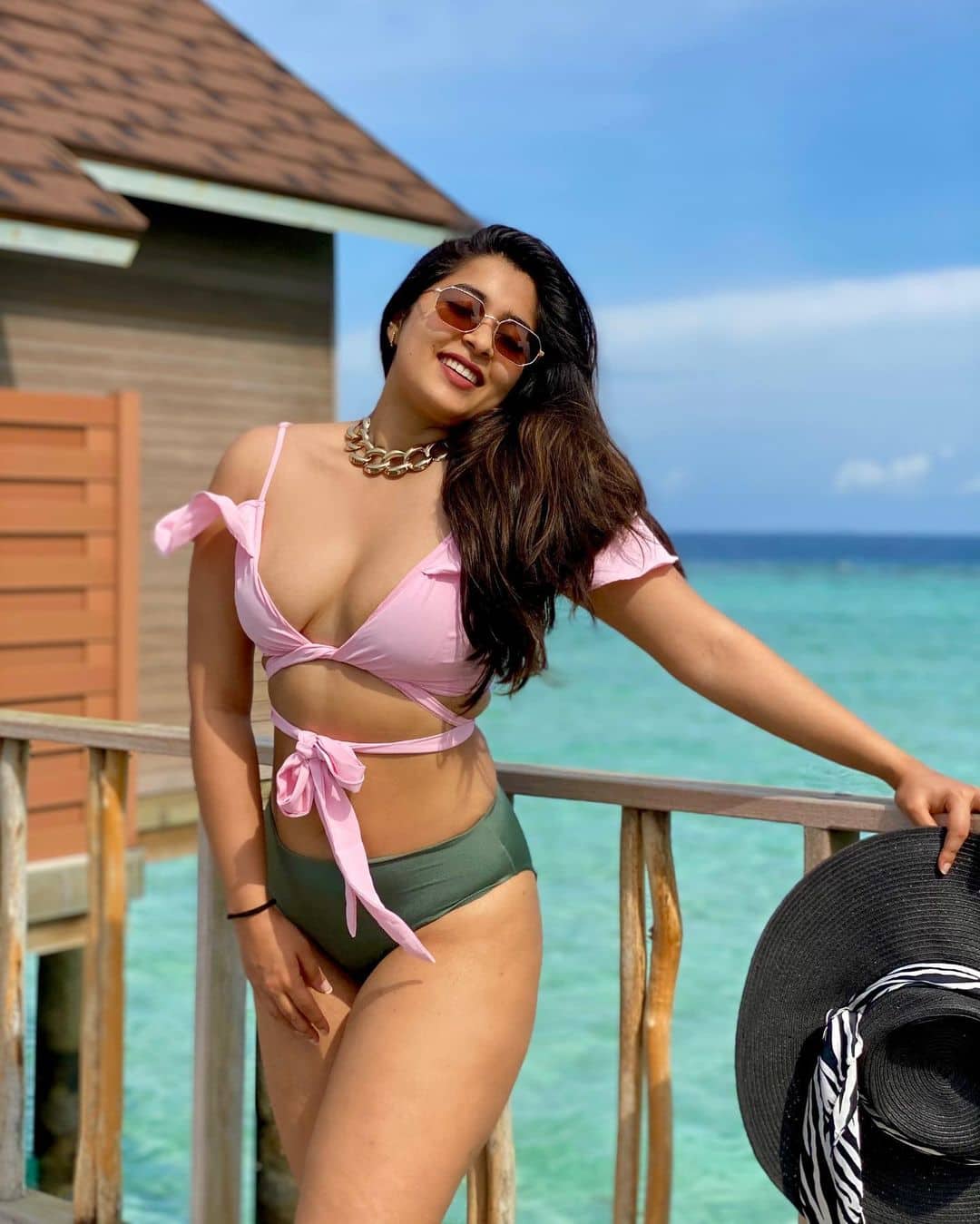 Nikita participated in Miss India held in the Karnataka state and finished among the top three finalists and won a slew of sub-titles of Miss Vivacious and Miss refreshing beauty as well. As she has had a taste of the glam and fashion world, her next step is to act in films. 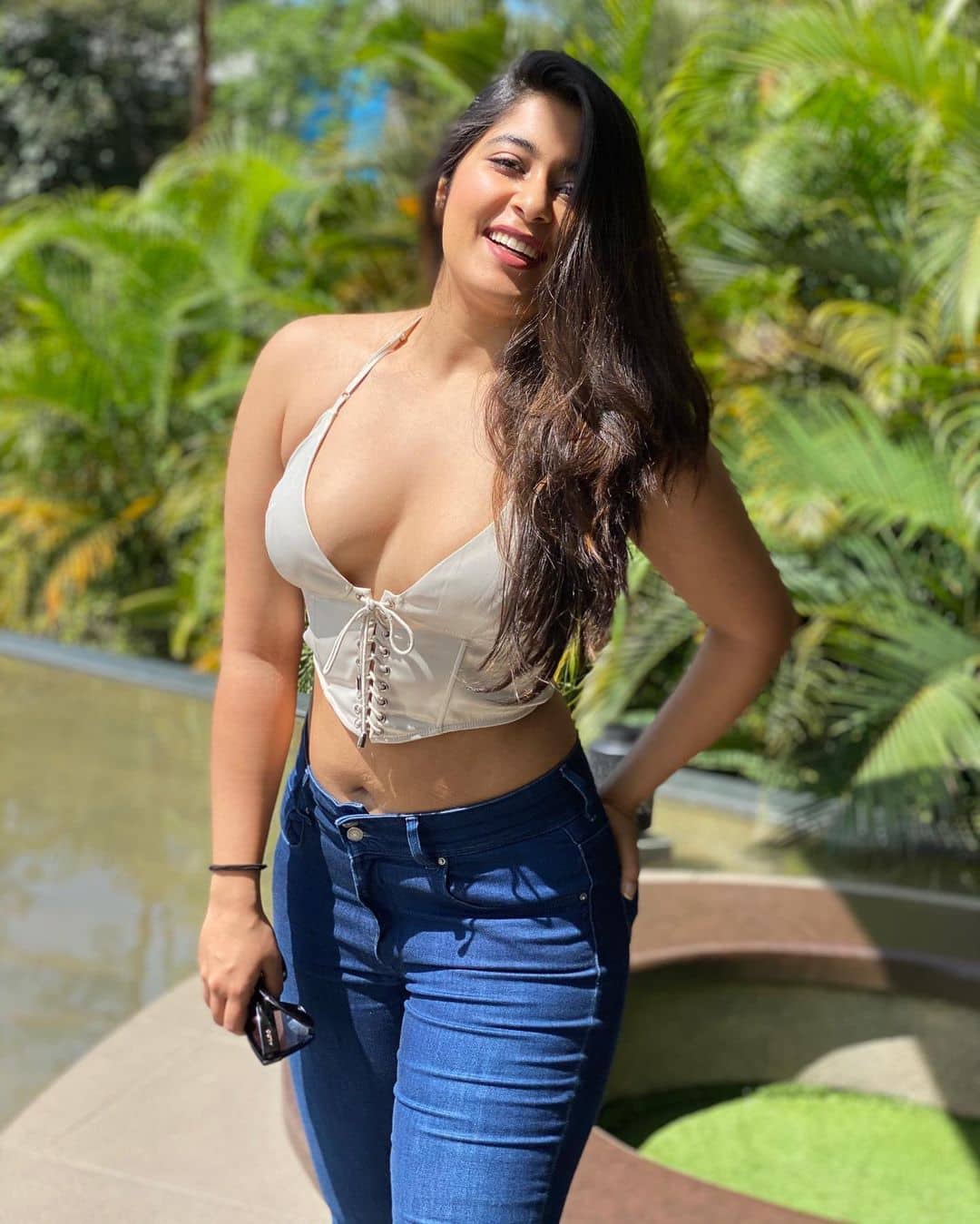 Nikita has been the face for national campaigns for brand like ‘Nolte modular kitchen’, ‘Peps Mattress’, ‘2go sportswear’, ‘Davanam Jewelers’ and many more. Nikita also endorses many products through her Instagram account. 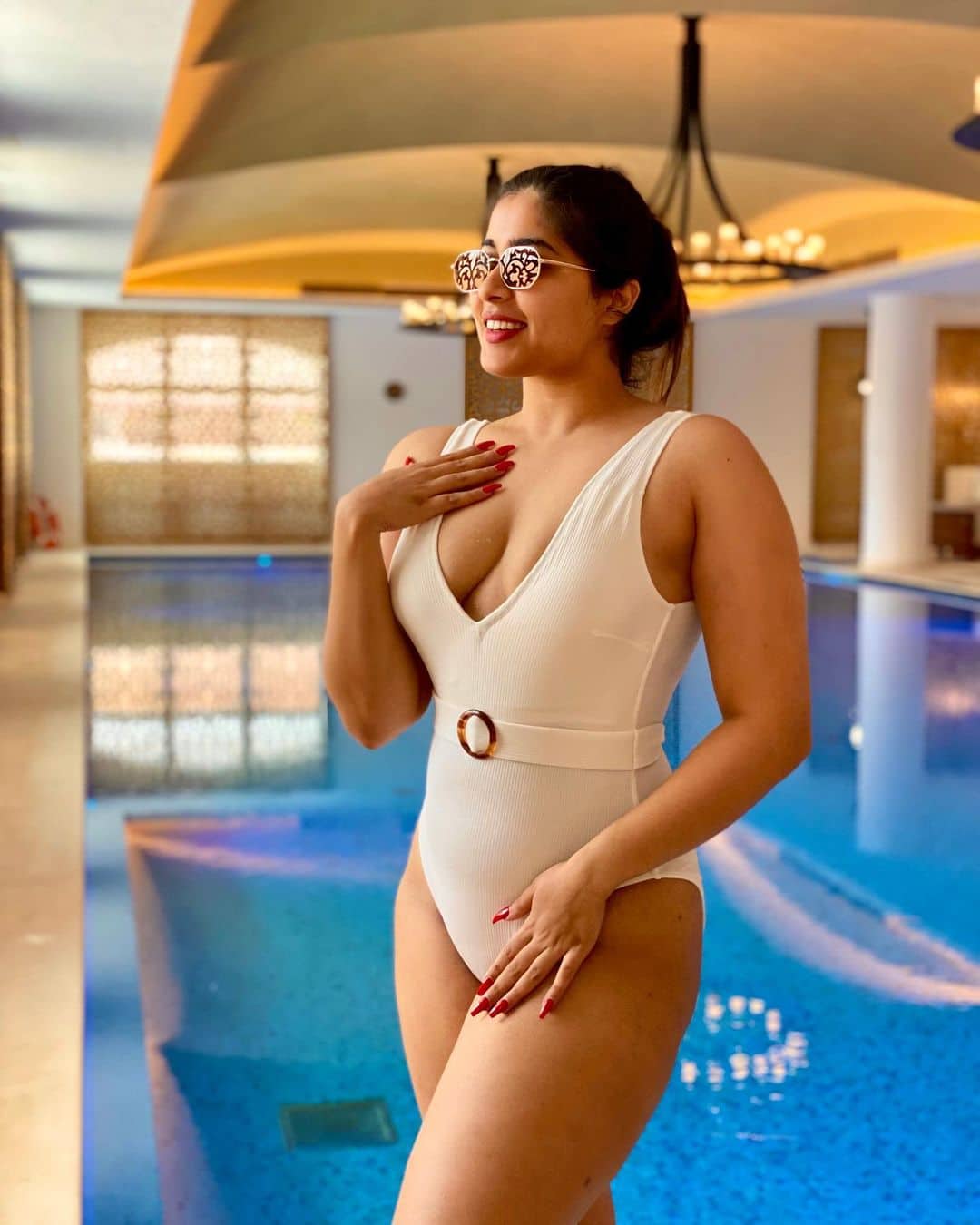 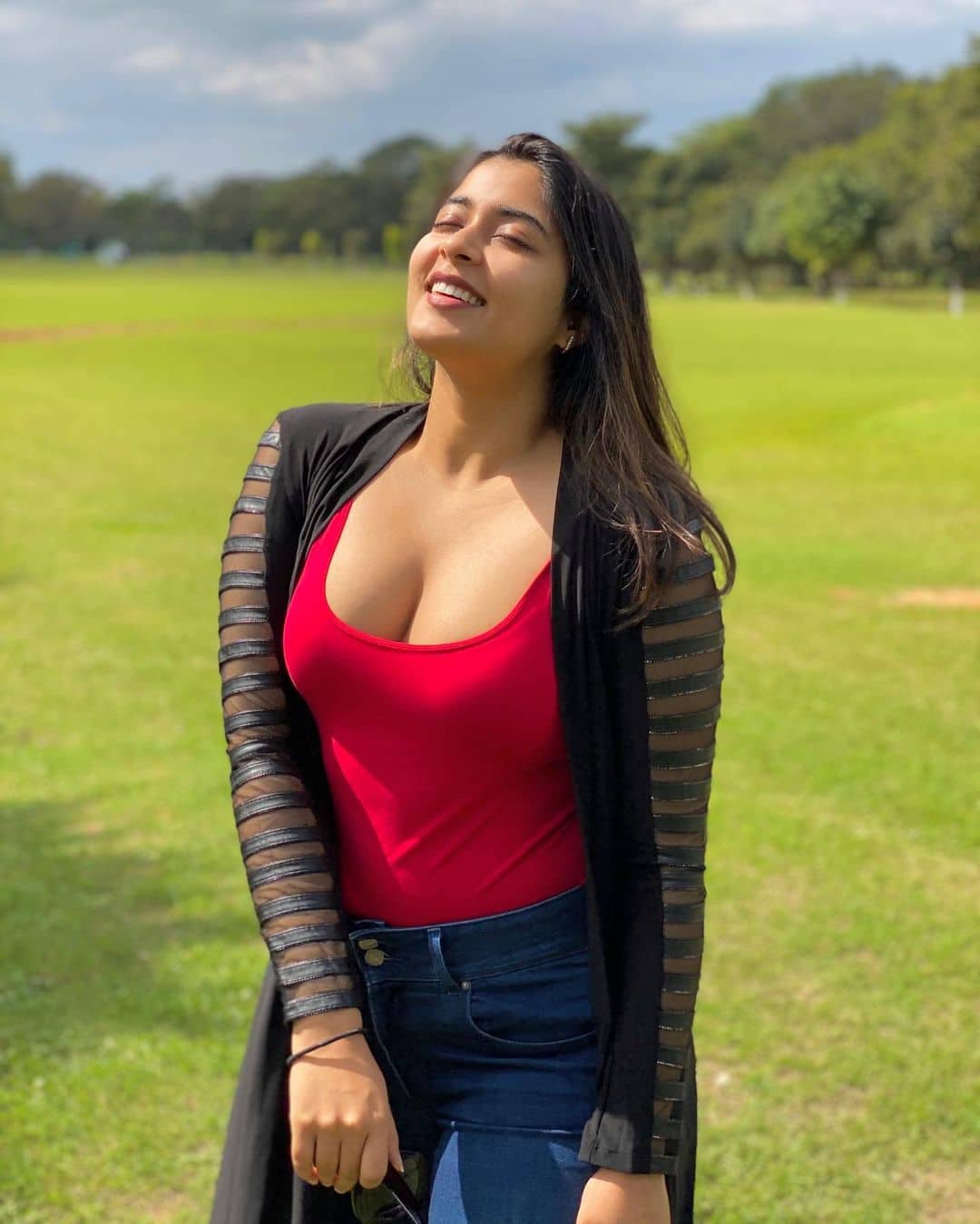 Having spoken at about 30 platforms and given 6 TEDx talks, she has had the extensive experience of public speaking. She has spoken at numerous platforms where she talked about women’s rights, body positivity, how to cope with failure, how to recover from a massive injury and so much more. Nikita is honoured with YOUNG WOMAN ACHIEVERS AWARD from the INTERNATIONAL WOMEN EMPOWERMENT CONCLAVE (IWEC). 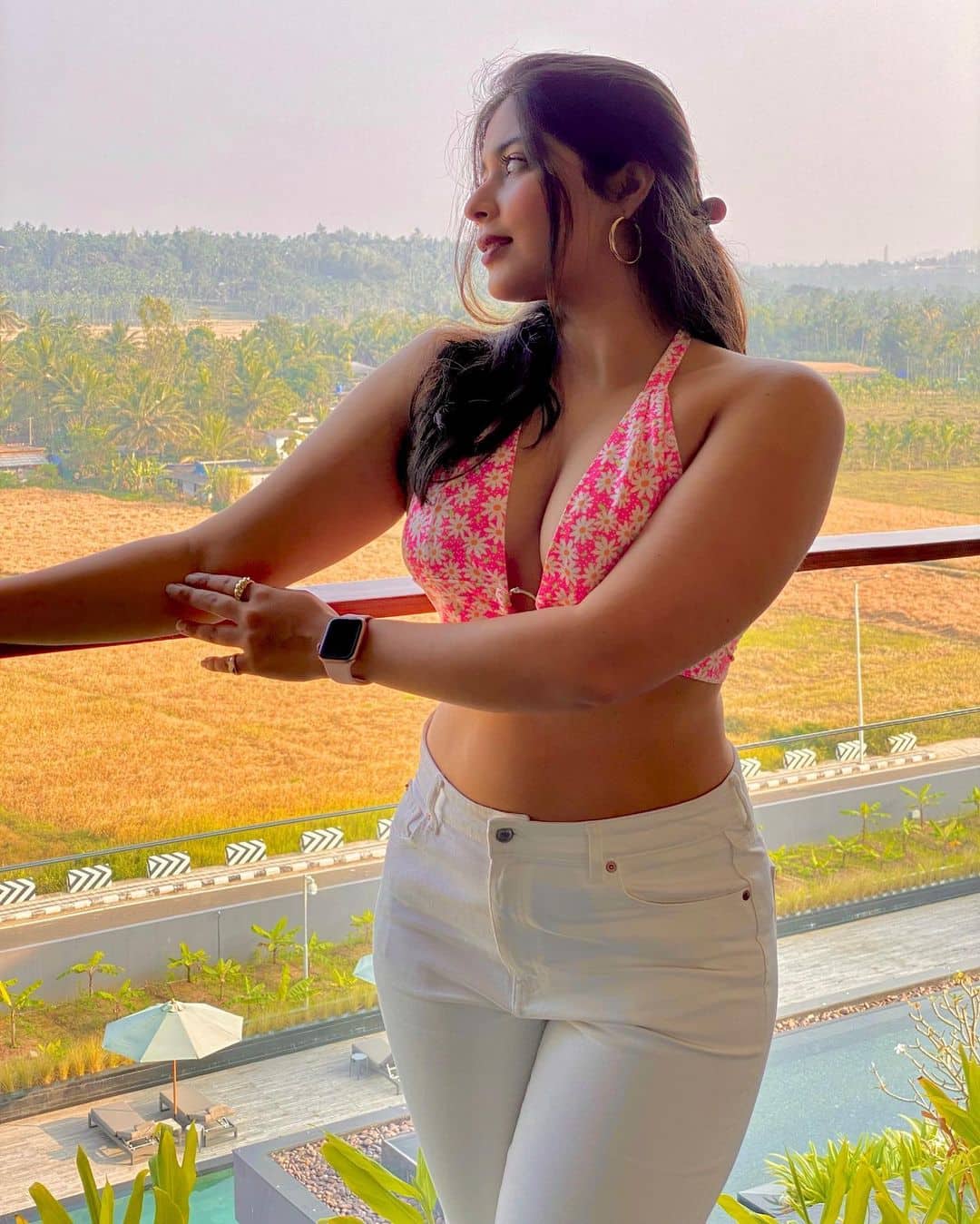 Being an advocate for youth awareness, she believes in the power to influence. She understands how important it is to spread the word on things that actually matter. 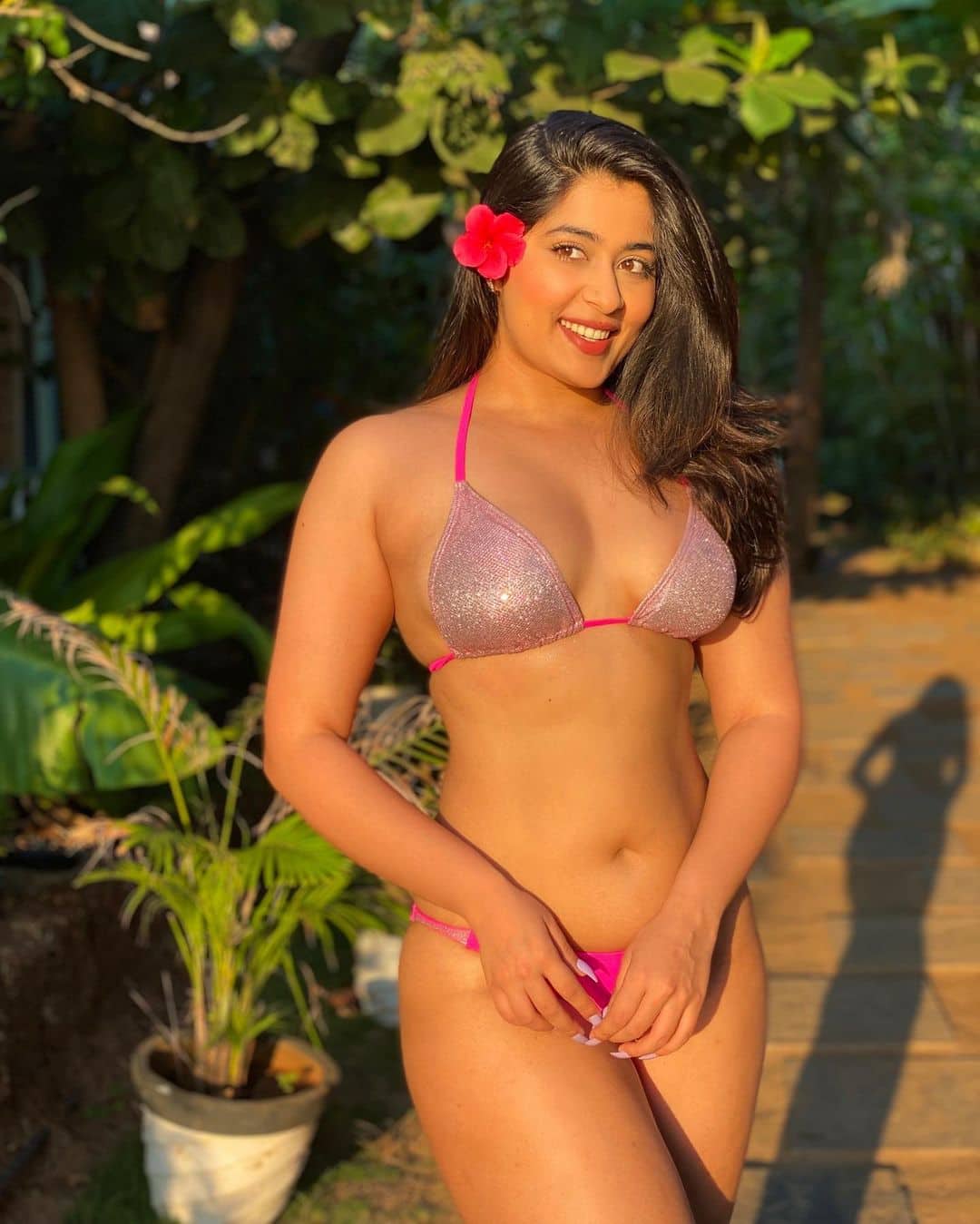 Even though the glamour world fascinates her, Nikita is also a cancer research and awareness activist. She runs her own association called SILVER LININGS (her dream venture to support cancer awareness). When Nikita Sharma was a vivacious teenager of just 16 years old, she decided to start her association ‘Silver Linings’ and to do her bit to educate the world that little bit more about the disease.