Tollywood actress Malvika Sharma is best known for her debut film ‘Nela Ticket’ opposite Ravi Teja. In the year 2018, she started her acting career by playing the lead role as a medical student in Tamil film ‘Nela Ticket’ directed by Kalyan Krishna and produced by Ram Talluri. This movie received a good success at the box office. Model turned Actress Malvika Sharma’s latest movie is ‘Red’ alongside Ram released in 2021. 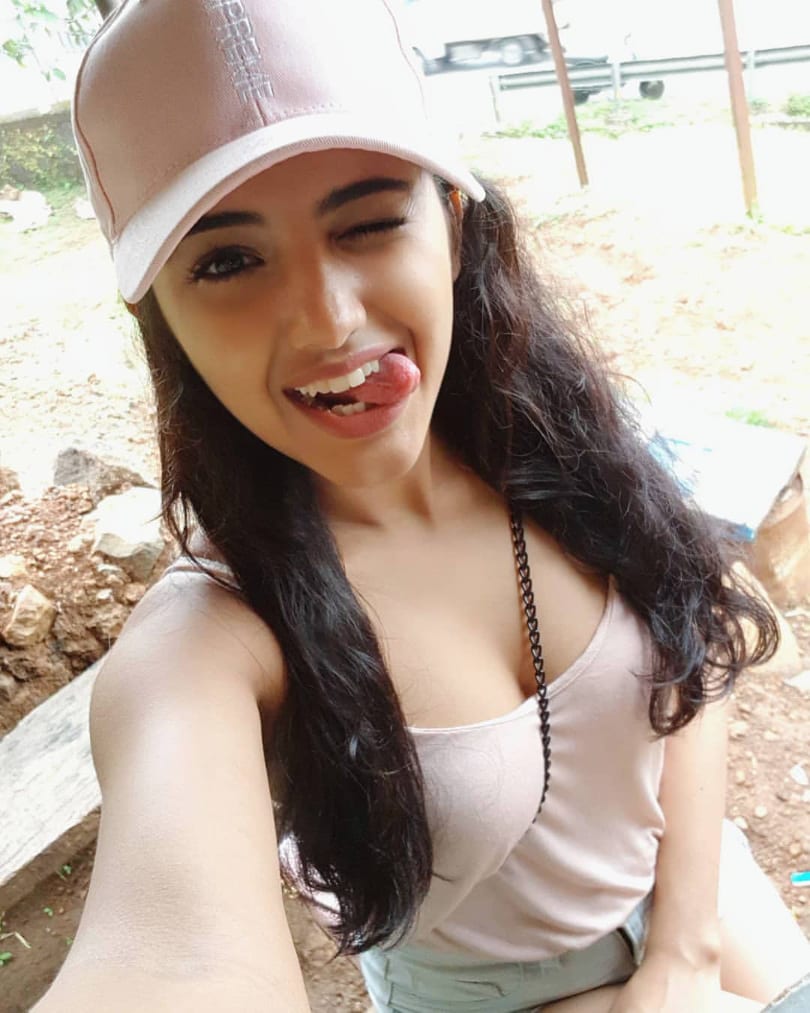 Born on 26 January 1999, Malvika Sharma was raised in Mumbai and pursuing her law career. Malvika was good in studies and she graduated from Rizvi Law College Mumbai with a Bachelor of Laws degree and a specialization in criminology. In an interview, she said that she wants to become a criminal lawyer like her grandfather. 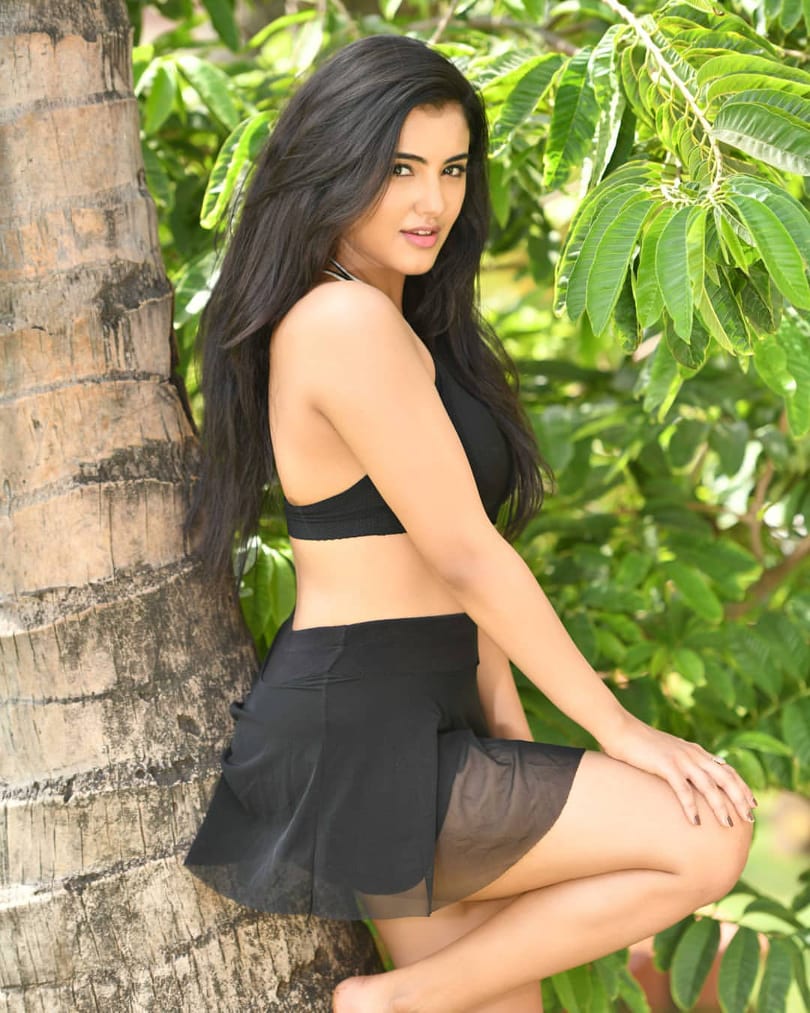 During her college days, Malavika started her career as a model and also appeared in some TV commercials like Himalaya Herbal Face Wash, Santoor ME Deodorant, Gionee Smart phones, Meera Pure Coconut Oil and so on. She became a brand ambassador of Blue India, in 2017. 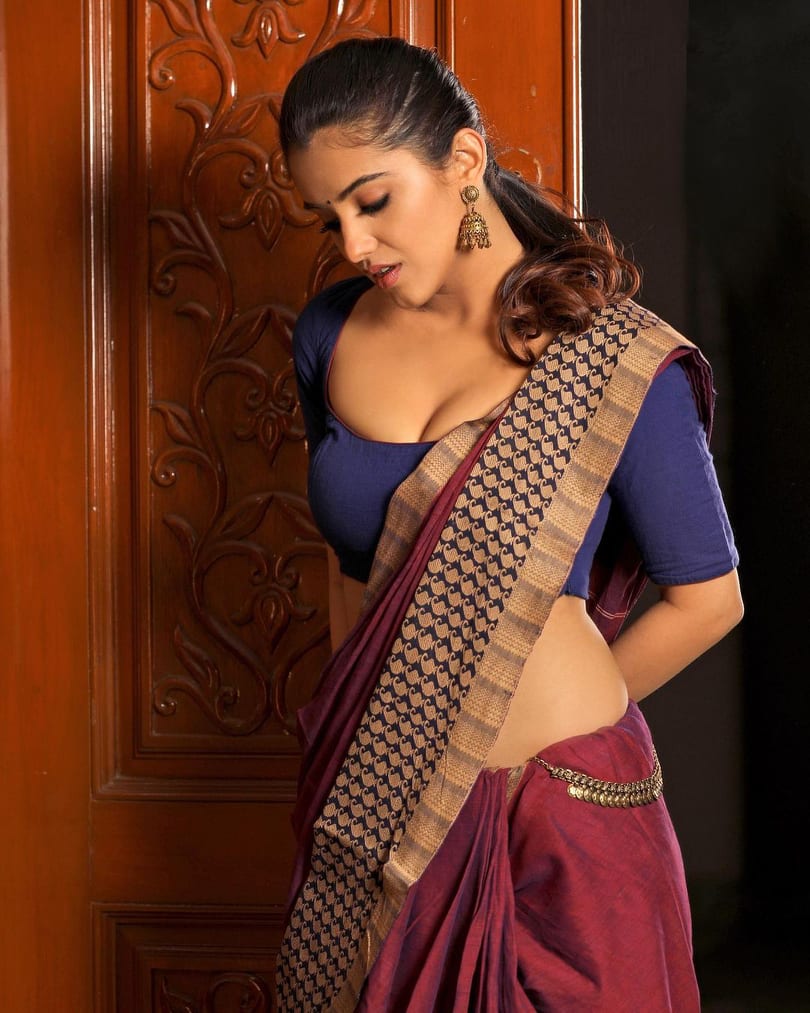 When the makers of ‘Nela Ticket’ were looking for a fresh face, the crew got Malvika Sharma from Instagram. To appear in this film, Malvika Sharma learned to speak Telugu because she is a non-Telugu girl. Malvika Sharma has also learned Kathak and had her Kathak training from Rajendra Chaturvedi. 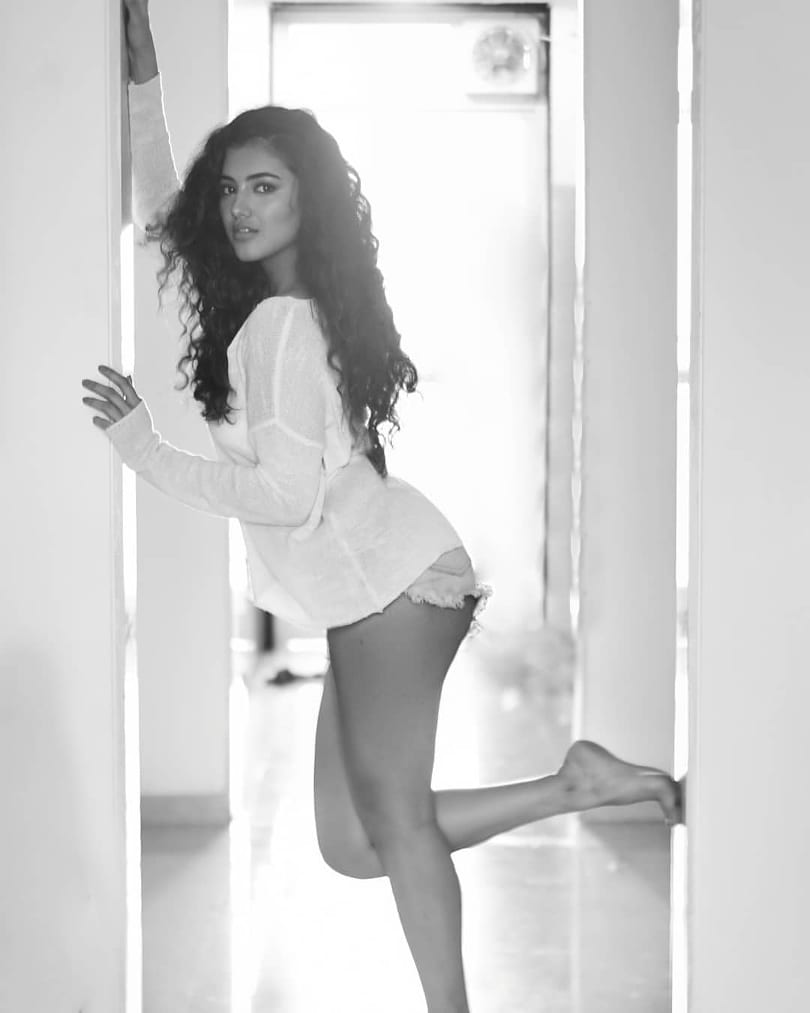 Despite two films in her kitty with top names in the industry, the most defining achievement in the ‘Nela Ticket’ actress’s life appears to be her lawyer’s degree. Having completed her LLB in November 2020, actress Malvika Sharma is now also a practicing junior lawyer in the Hyderabad High Court. Malvika has got her license in January 2021 from the Bar Council of Maharashtra and Goa. 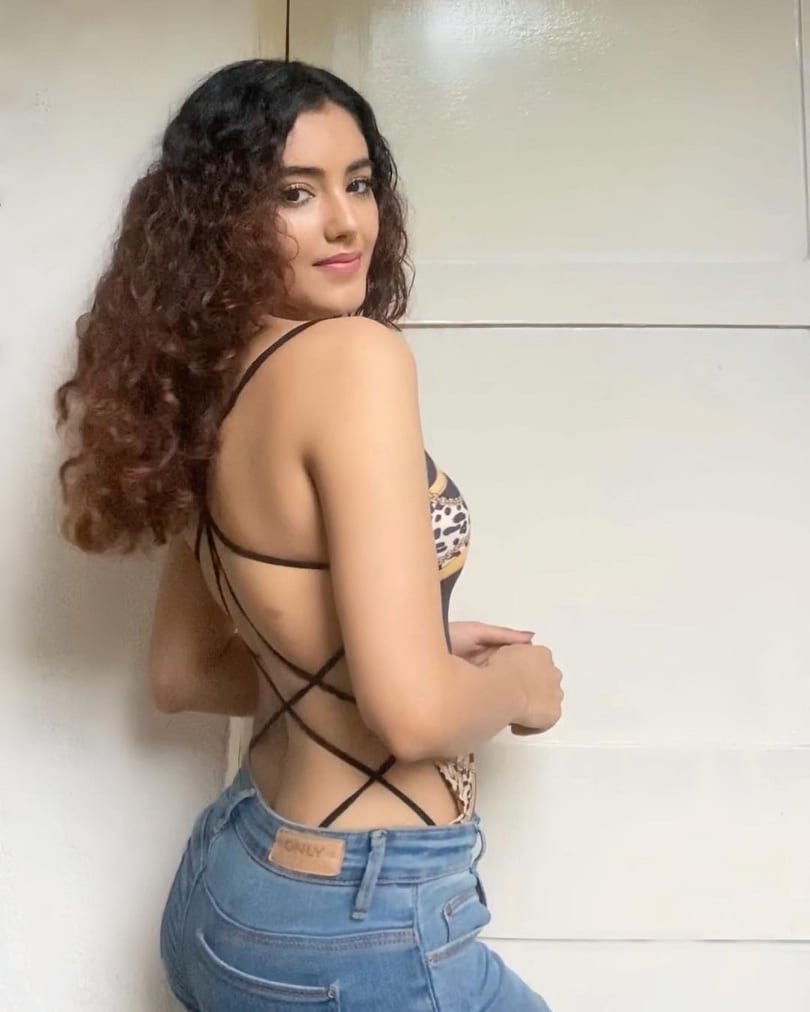 Along with acting and law career, the beautiful actress Malvika Sharma is quite active on social media platforms including Instagram. Having a huge fan-following on Instagram the cute actress often shares her beautiful and glamorous pictures to entertain her fans.