Paparazzi always try their best to cover B-town’s every function especially wedding ceremonies of stars. But there are some famous celebrities of Bollywood film industry who left everybody surprised by choosing life-partner from outside the industry, who keep their personal life away from the media glare.

Have a look on some of these Bollywood stars who tied their knot with not so famous partner: 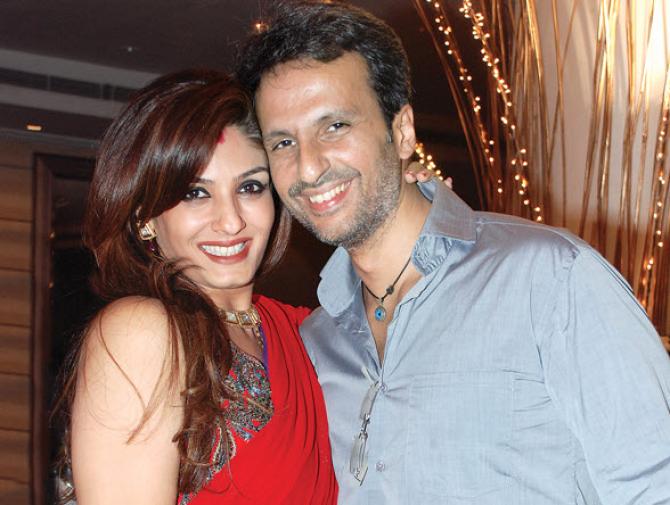 After her relationship with actor Akshay Kumar reached an end, Raveena Tandon had to face a harsh time both professionally and personally. But, the news of her marriage to film distributor Anil Thadani was a big surprise not only to her fans but for the film industry also. Presently, a mother of two, Raveena has returned to her perfect shape. She appeared in many reality shows on TV as a ‘judge’ and resumed her acting career in 2017 with film ‘Maatr’. 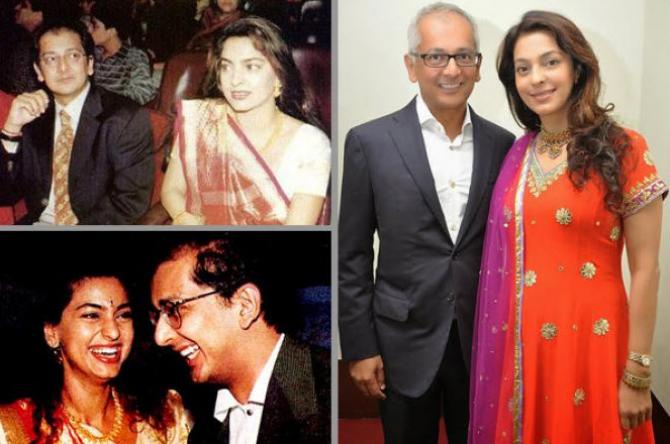 The ever smiling and chirpy actress Juhi Chawla hide her romance with the industrialist Jay Mehta. She kept this relationship under wraps, until they got married in 1997. The couple is blessed with a daughter and son. Juhi is keeping her filmy professional career alive by working in specific roles. 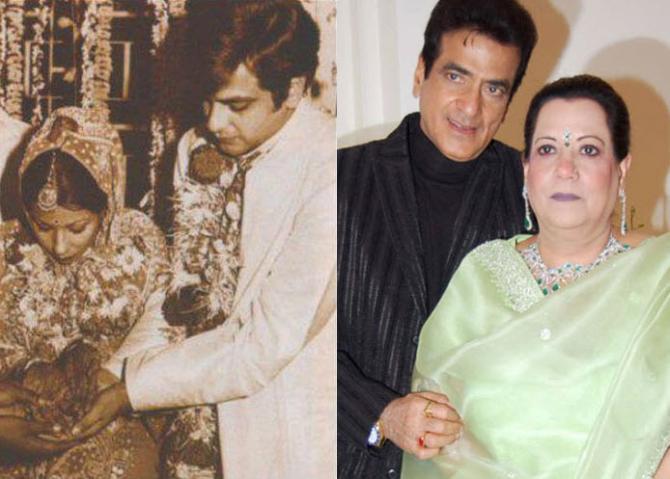 The ever-youthful star of the past years, Jeetendra began his Bollywood career in the late 50s and captivated all with his enthusiastic dance movements. Despite the rumors of being attracted towards Hema Malini, he got married to Shobha who was an air hostess with British Airways. Their kids, Ekta Kapoor and Tusshar Kapoor, are doing great in the film industry. 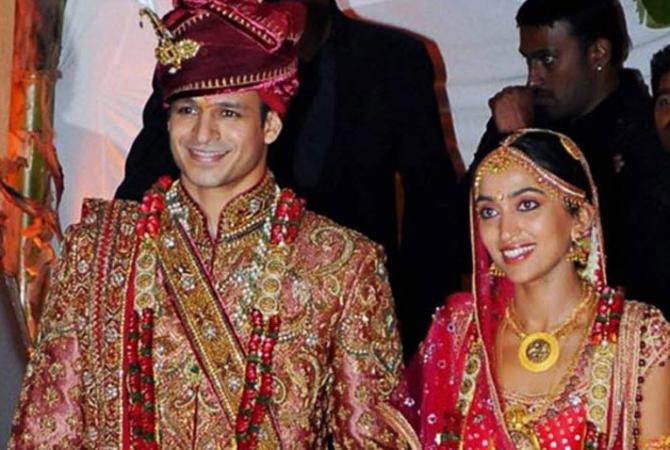 Vivek Oberoi’s career chart has gone through many ups and downs. His ridiculous media statement dragged his career-graph to an all-time low. After his marriage to Priyanka Alva, who is a daughter of a previous Karnataka minister, Vivek appears to have at long last settled down. They are blessed with a girl and boy. 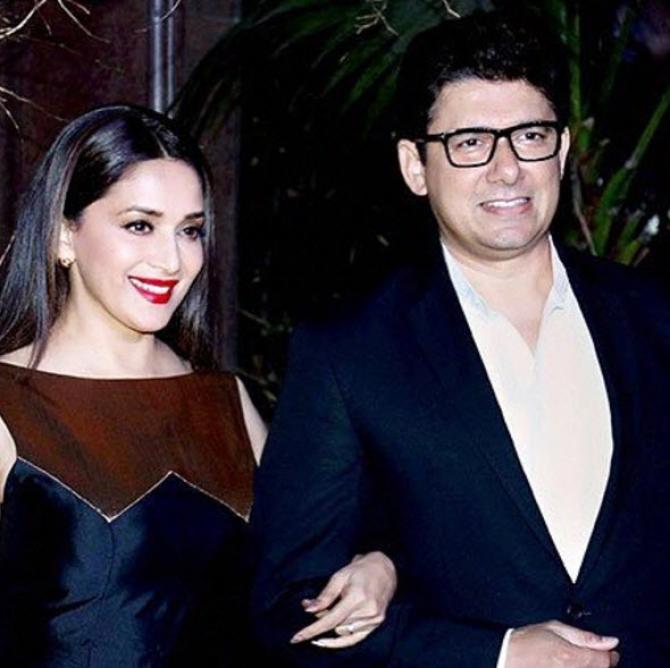 The entire country was shocked when Madhuri Dixit reported her marriage with Dr Shriram Nene in 1999. The dhak-dhak girl broke a large number of hearts when she took a rest from movies after her marriage. Post-marriage, she got settled in Denver, the USA with her husband who is a cardiovascular specialist. Madhuri was at the peak of her profession when she wedded a man who was totally out of her super-fame world. Presently a mother of two children, Madhuri has resumed her acting career after a long break, she was seen in ‘Total Dhamaal’ and ‘Kalank’. 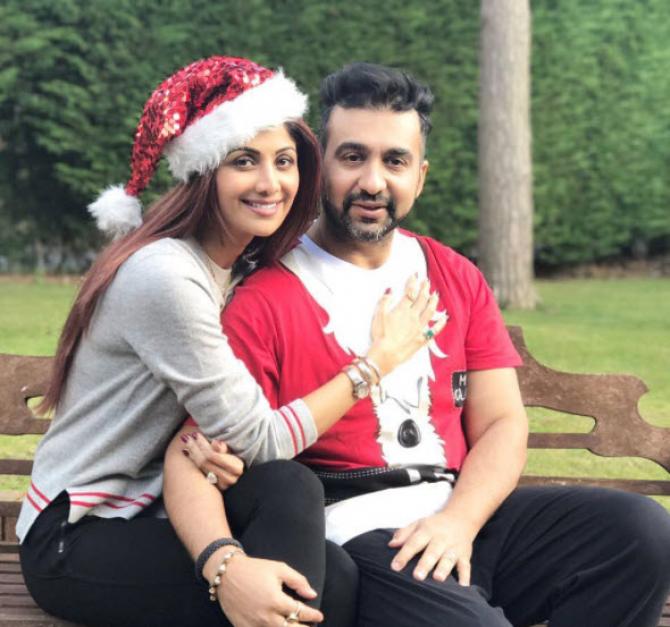 Everyone’s eyebrows were raised when the Big Brother winner, actress and the Bollywood star wedded the British Indian businessman, Raj Kundra. The both made headlines when they purchased their first business venture together in IPL as Rajasthan Royals. Raj Kundra makes 100 million dollars every year. They are the parents of two kids. After a long break from her filmy career, Shilpa has also resumed her acting career. Today,  Shilpa is working on big projects of Bollywood.

Actress Esha Deol got married with Bharat Takhtani, a Mumbai-based businessman in 2012. Once Esha Deol had told that she wanted a husband as devastatingly handsome looking as her dad, Dharmendra. The both fell in love with each other when they were in their school uniform. But, the fate reconnected the two after ten years and they started dating once again. Bharat genuinely trusts that marriages are made in Heaven. 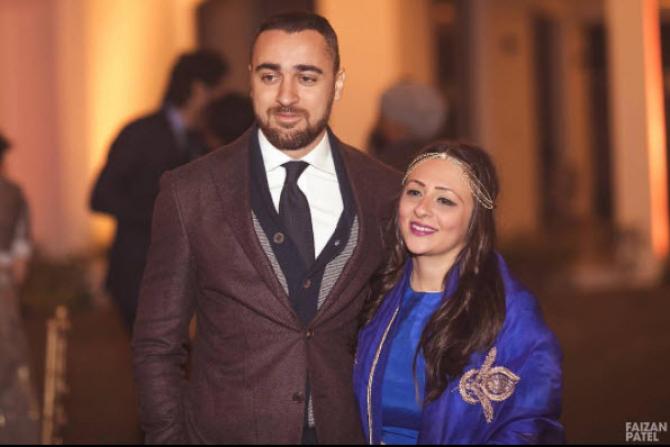 This youthful heartthrob of India made a stamp for himself with his first release ‘Jaane Tu Ya Jaane Na’. He nearly broke the hearts of a great number of his female fans when he introduced his love of life with the media. His wife, Avantika Malik, who was a not so famous film actress. The couple dated for a long time before they chose to get married. 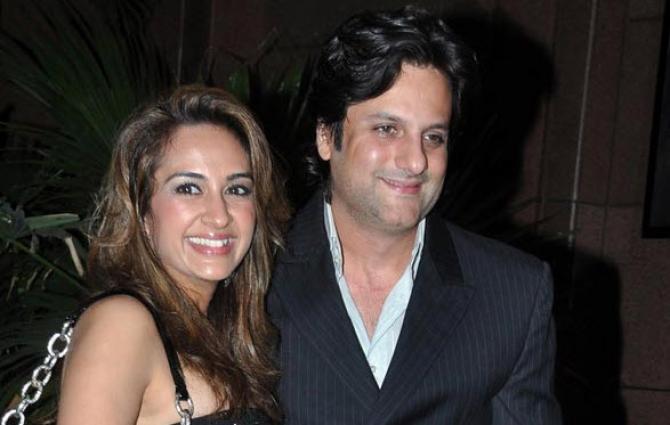 Fardeen Khan, once a heartthrob of Bollywood also tied knot with his childhood friend, Natasha. In spite of being the daughter of veteran actress Mumtaz, Natasha was never a known name in the industry. 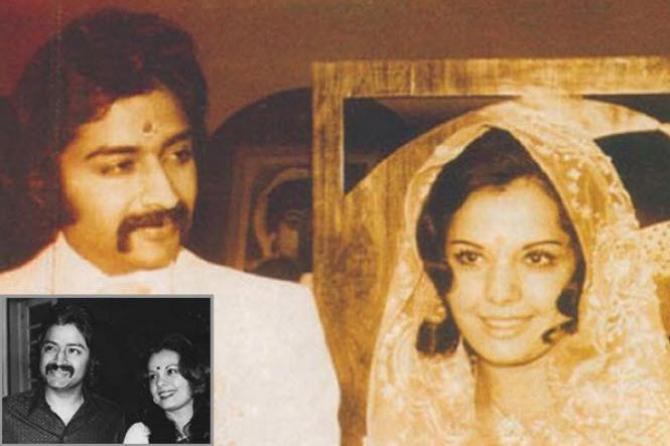 The yesteryear excellence and style-diva, Mumtaz who captivated her fans with her brilliant acting and dancing skills, wedded a business tycoon, Mayur Madhvani. Many people believed that Mayur wedded her just for her looks and breathtaking appeal. however, there came a period in her life, when she had no eyebrows, no eyelashes and no hair left on account of cancer, He cared her as a child and made her feel the most beautiful lady in the world. 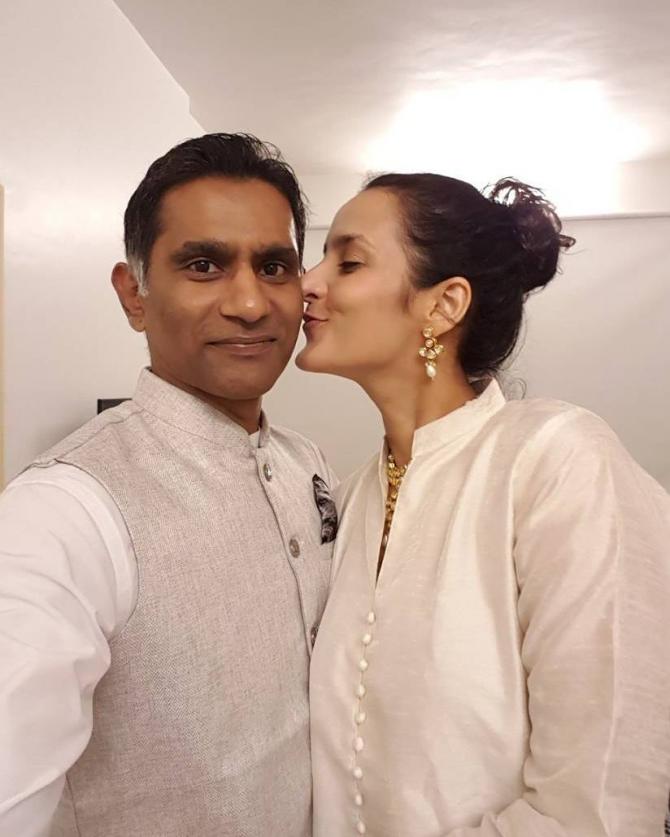 One of the super-lovely actresses, Tulip Joshi, who rose to fame through ‘Mere Yaar Ki Shadi Hai’. Despite her certain beginning of the career, she couldn’t make a place for herself in Bollywood industry and afterwards, she moved to South film industry, yet there as well, things didn’t work out well for her. The actress took the wedding promises with Captain Vinod Nair, who is a strategist, writer and entrepreneur. The correct date of their marriage isn’t known, yet they really are madly in love with one another. However, Tulip and Nair are proprietors of Kimmaya Consulting, a million dollar company.