Today, age may neither be a factor nor a very big deal. Age gap has never come in the way of the romance of the Bollywood couples. Here, have a look at some of the successful couples of Bollywood, for them age gap never mattered and they got married despite their age difference. But some of the couples in the list broke the norm when they married women elder than them. This is a fun post which presents to you a list of Bollywood actors who are younger than their wives. 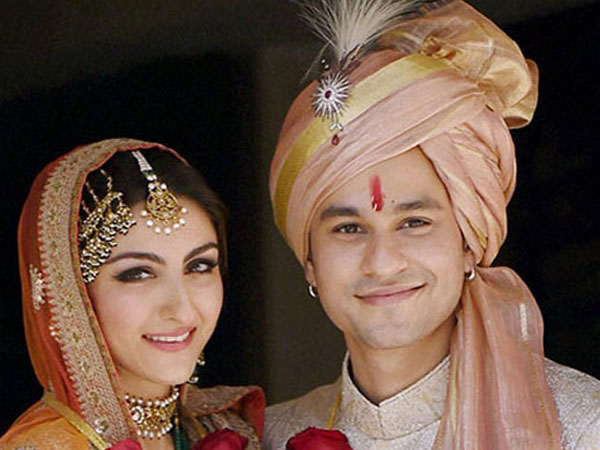 Actress, Soha Ali Khan is five years elder than her husband Kunal Khemu. Love sparked between the two in 2009, when they were working together in the movie, Dhoondte Reh Jaaoge. The couple had always been open about their relationship and they even moved together in 2013.  After being in a live-in relationship for two years, Kunal proposed Soha for marriage in Paris, in 2014. The couple got married on January 25, 2015, and they were blessed with a baby girl named Inaaya in September 2017. Their commitment and love towards each other certainly show that the age difference was never an issue for these lovebirds. 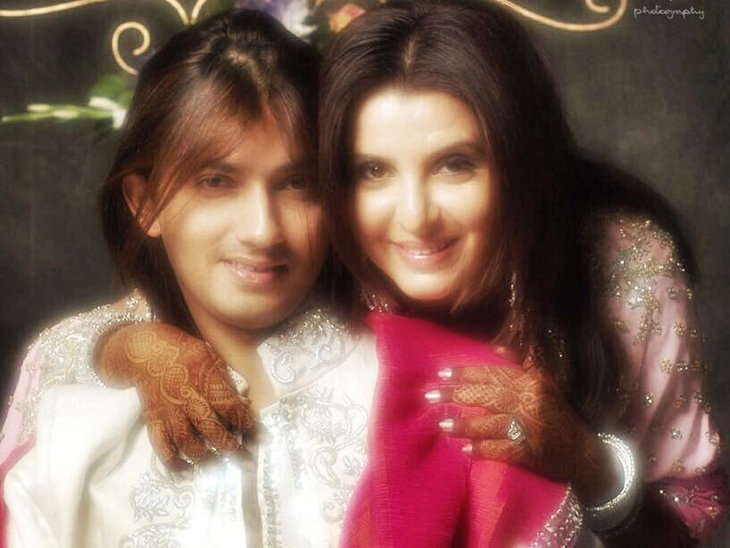 Turned from film editor to director Shirish Kunder, is eight years younger than his wife, Farah Khan. Shirish was the film editor of Farah’s directorial debut movie Main Hoon Naa. Their friendship on the sets soon changed into love and affection. The society odds like different religions and 8-year age gap also could not stop these two lovebirds from being one. They got married in 2004, and are blessed with triplet children -two daughters and a son. 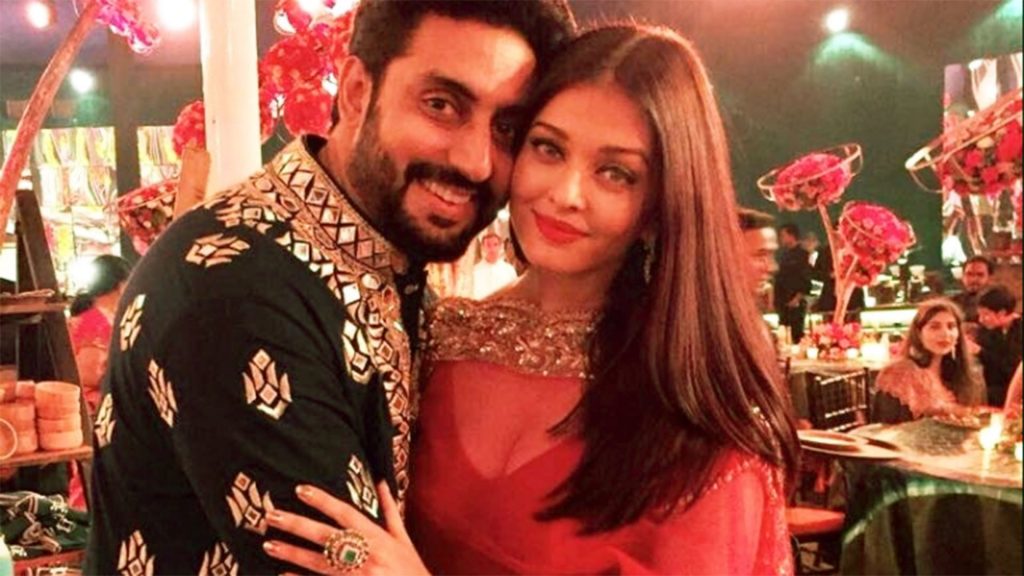 Abhishek Bachchan and Aishwarya Rai Bachchan, also have this age-angle to their romantic tale. Abhishek Bachchan is two years younger than his wife, Aishwarya Rai. After much speculation concerning their relationship and controversies, the couple tied knot on April 20, 2007. Be it their age difference, Aishwarya’s manglik yog, or anything else, there was nothing that could stop the two of them from getting married. They are one of the most adorable couples of Bollywood.  Their young daughter, Aaradhya, has already become a ‘celebrity’, much before she can hardly understand this term. 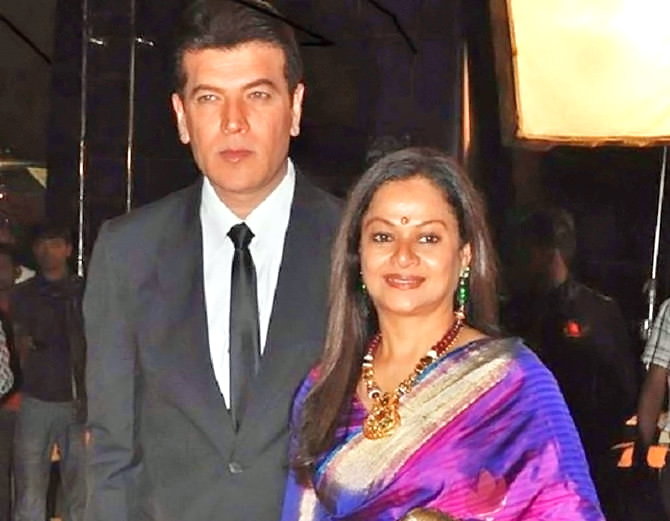 After surviving much turbulence, Zarina and Aditya have been married for almost 30 years now. Aditya Pancholi, who is six years younger than his wife, Zarina Wahab said that age was never a problem for both of them. Luckily, even their families were very supportive of their marriage. Zarina believes that it is destiny that brought them together, kept in a long lasting bond, and their love for each other has kept their marriage strong. 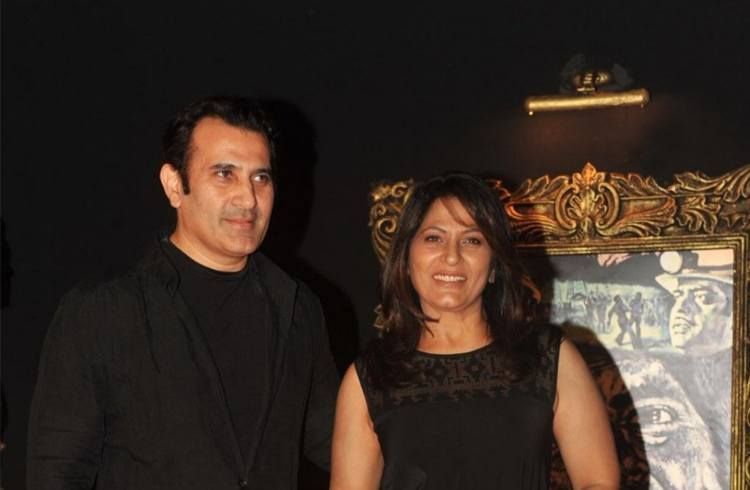 After going through a failed marriage, Archana met Parmeet Sethi at a friend’s place and fall in love with each other. Parmeet is seven years younger than Archana. They had a live-in relationship for four years. Parmeet’s parents were against their marriage, but against all the odds, the two tied the knot. They have been happily together for more than 20 years now, and are still very much in love. 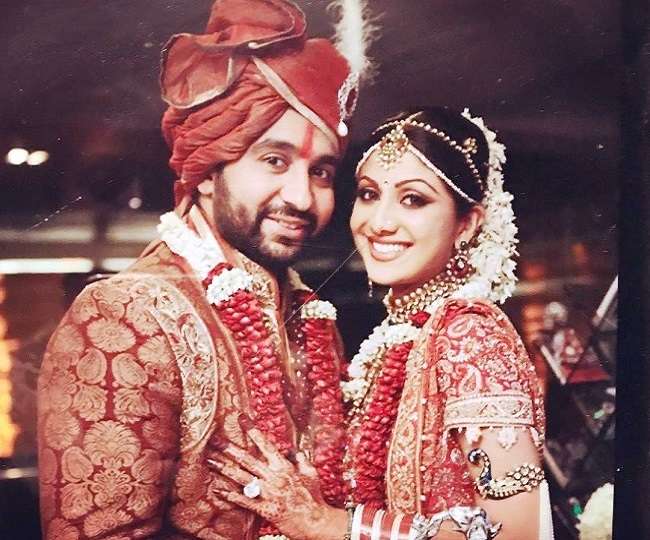 This leggy girl of Bollywood, Shilpa is three months older than her husband. Raj and Shilpa met often during the launch preparations of Shilpa’s perfume, S2, and in no time fell in love with each other.  As far as anyone knows, Raj always harboured a special place for Shilpa in his heart. They tied the knot on November 22, 2009. 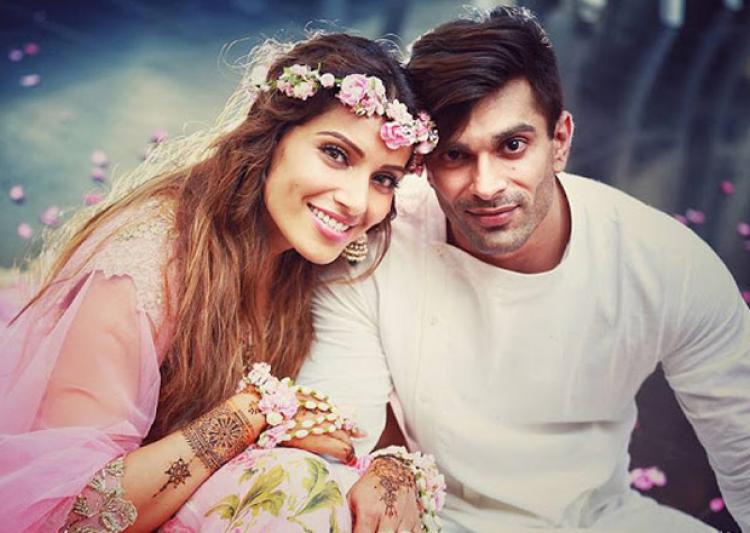 Karan Singh Grover and Bipasha Basu also fall in this list. Karan is 34 years old whereas Bipasha is 38. The two got married on April 30, 2016. Earlier, Karan’s mom was against this marriage because of the age difference but later agreed to their togetherness. They have clearly proved that age is just a number and love is true!