Famous actress of the TV industry, Kamya Punjabi is currently playing the role of ‘Preeto’ in Colors TV show ‘Shakti’. Kamya Panjabi is quite active on social media platforms and she often treats her fans with her beautiful pictures. The 40-year-old actress is currently catching the eye of the netizens with her bikini pictures. In her stunning bikini picture, she can be seen flaunting her shoulder tattoo.

Wearing the big sized blue sunglasses, Kamya can be seen soaking in the sun as she takes a dip in the pool. The actress looked sizzling in a black bikini. 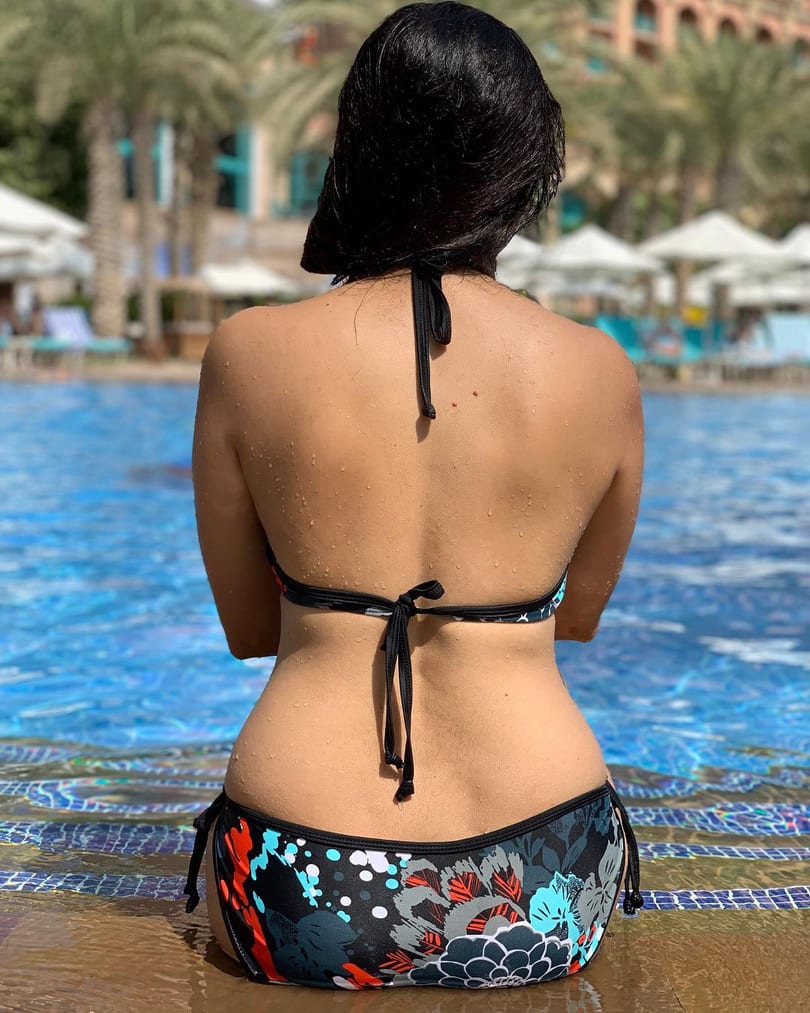 The actress is known for generally sharing her traditional look pictures on her social media handles. Off late, she has been treating her fans with her beguiling swimsuit pictures. Earlier too she took social media by storm with her hot pictures.

Take a look at them right here. 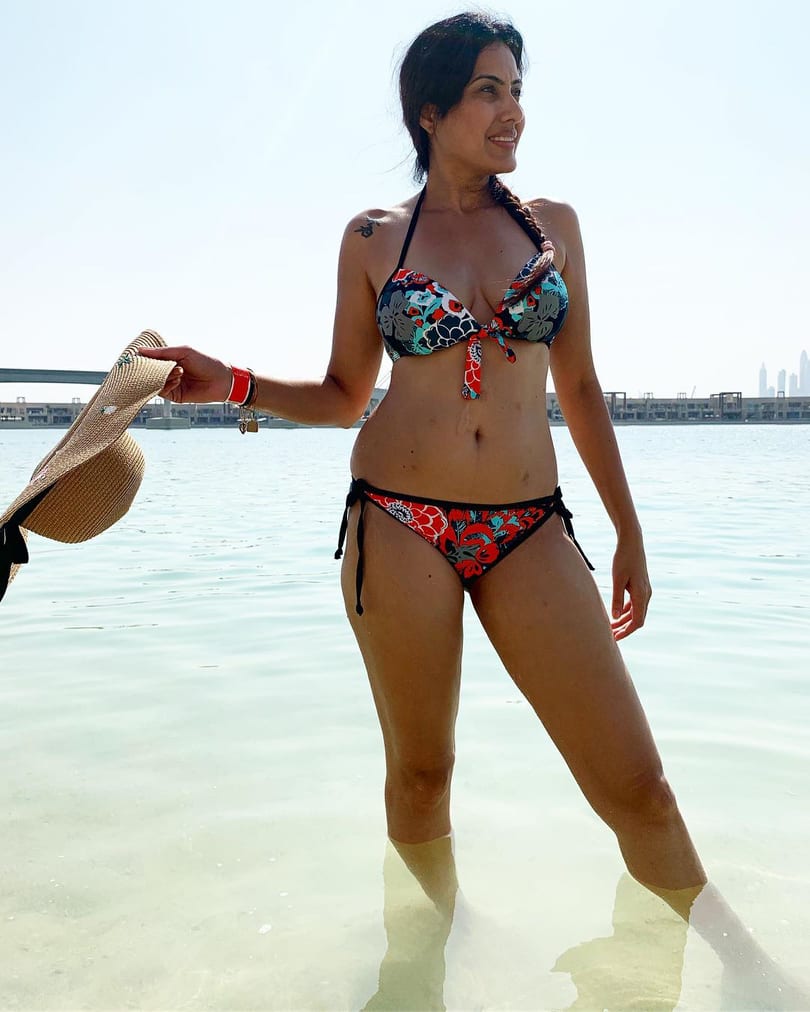 Apart from grabbing attention with her sexy pictures, Kamya Panjabi is also creating quite a buzz for her relationship status. The actress has recently married to her long time boyfriend Shalabh Dang. Looking at her social media pictures with Shalabh one can surely say that the actress has found love once again in Shalabh. Recently, before their marriage this couple was enjoying holiday in Dubai. Kamya is sharing the pictures of this vacation. 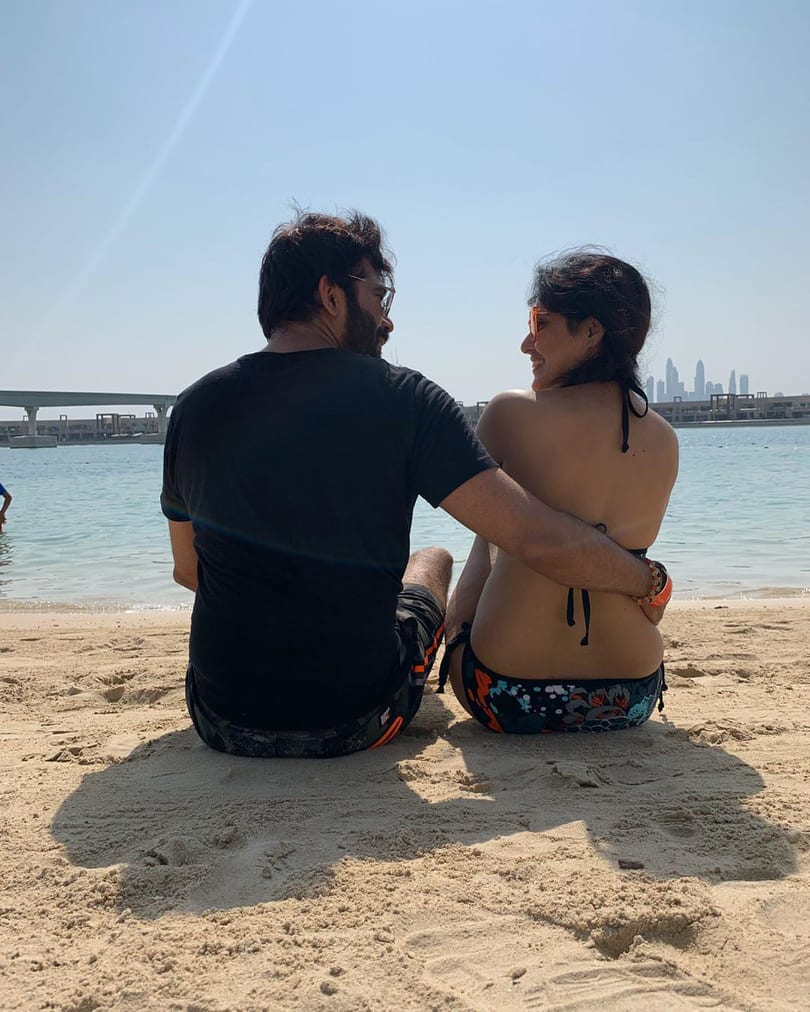 let us know that with Shalabh Dang this is Kamya’s second marriage. 40-year-old Kamya Punjabi is the mother of 9-year-old baby girl Ara. Shalabh also has a son from a previous marriage. Kamya married Bunty Negi in the year 2003, they also had a daughter, Ara, but this marriage did not last long and they separated in 2013 after almost 10 years of marriage.

After the divorce, Kamya dated TV actor Karan Patel but they broke up in 2015. After this, Kamya met Shalabh in February 2019. About a month and a half after the meeting, Shalabh proposes to Kamya for marriage. Now both has got married.