Dilwale Dulhaniya Le Jayenge’ was appreciated by the critics and loved by the audiences then and even now, today’s generation loves to watch this Shah Rukh Khan and Kajol-starrer.

‘Dilwale Dulhania Le Jayenge’ is one film that can be watched again and again. This evergreen film by Yash Chopra broke all the records and is taken as the best romantic movie in Bollywood. This film made Shah Rukh Khan and Kajol the most loved couple in the film industry. While about everybody has watched ‘DDLJ’, Ajay Devgn has not yet watched his wife’s film. 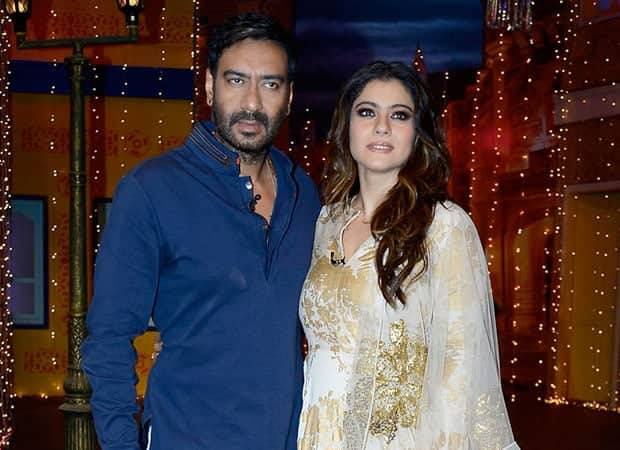 In a recent interview to Deccan Chronicle, Kajol said, “Yes! This is one film of mine which Ajay has not seen till date. I have asked Ajay the same question many a time, but he has not given me a satisfactory answer. He told me, ‘There is one reason but I shall not reveal it to you.’ Why don’t you guys put him in the spot during your next interaction with him and let me know the reason for him not watching ‘DDLJ’ till date?” Kajoln also said that many couples then had decided to get married in the same style after watching this film 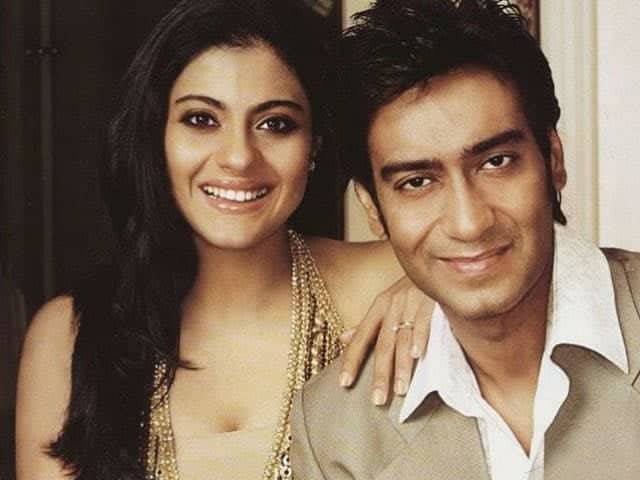 We want Ajay to reveal the reason behind not watching ‘DDLJ’ and wish that he watches the movie very soon. Kajol is gearing up for ‘Helicopter Eela’ and Ajay is one of the producers of this movie. Directed by Pradeep Sarkar, it is scheduled to hit the theatres on October 12.