Actress and model Neha Sharma made her Bollywood debut with Mohit Suri’s 2010 film ‘Crook’ alongside Emraan Hashmi although she had stepped into acting career with Telugu film ‘Chirutha’ (2007) opposite Ram Charan Teja. After this film Neha has worked in many Bollywood, Telugu, Tamil, Malayalam, Mandarin and Punjabi films, Web Series, Short films and Music Videos. 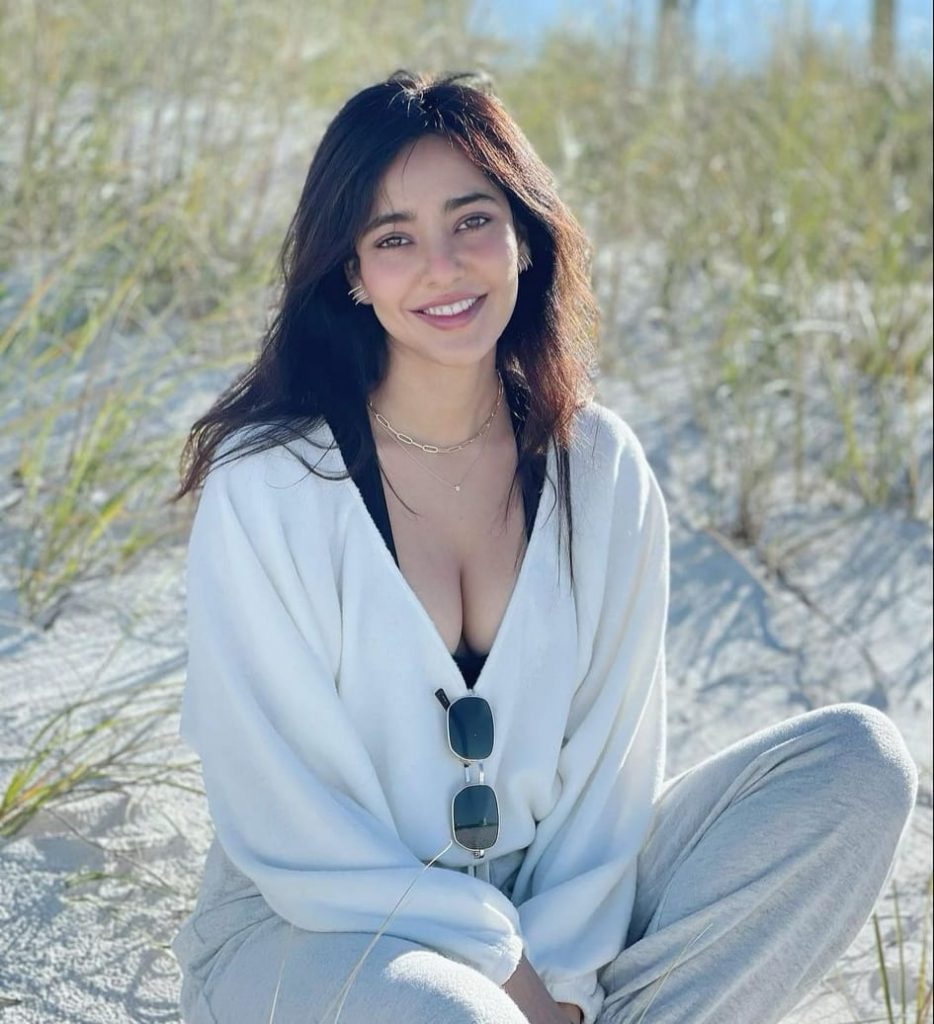 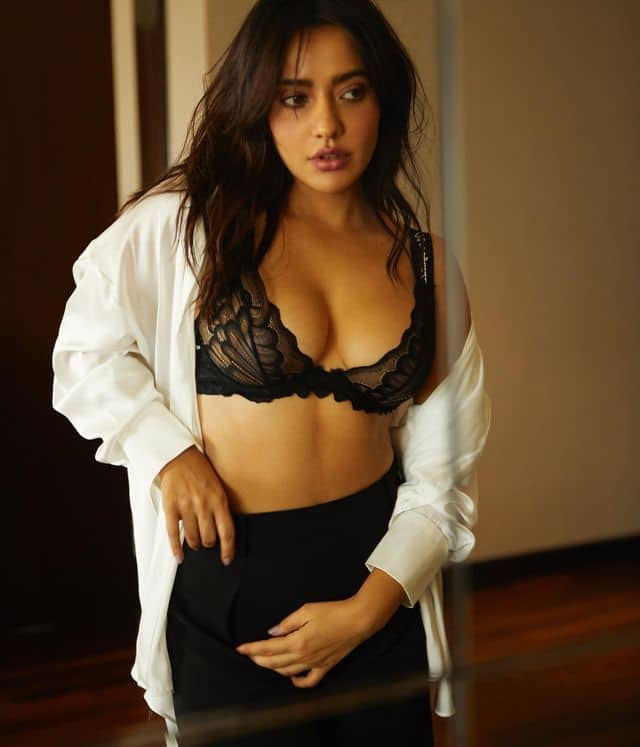 However the actress has done just a handful of films, But she has a strong social media presence and often keeps her fans entertained by sharing her ravishing pictures on social media. 35-year-old actress constantly shares beautiful pictures of herself on her Instagram account. 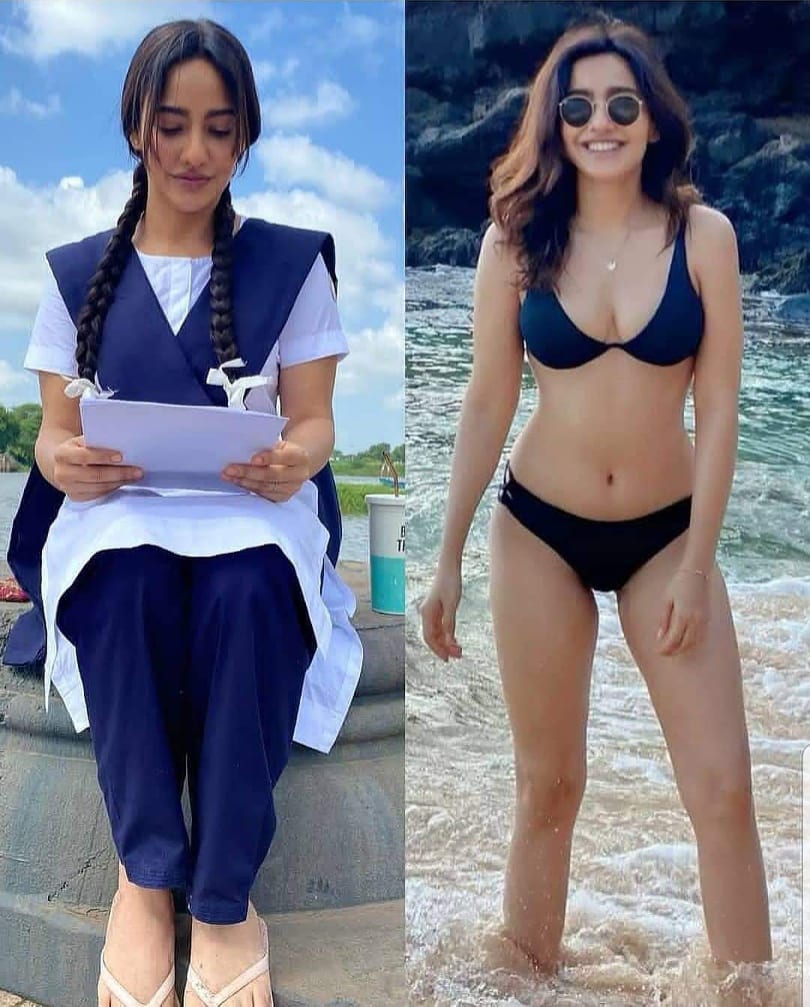 Before she made her entry into Bollywood industry the Doe-eyed beauty Neha Sharma was a successful model. Neha Sharma pursued fashion designing from NIFT, Delhi. Neha Sharma is a self-confessed fan of Kate Moss and dreams of opening her own fashion line.

Neha is hailing from Bihar and her hobbies are cooking, reading, dancing and listening music. 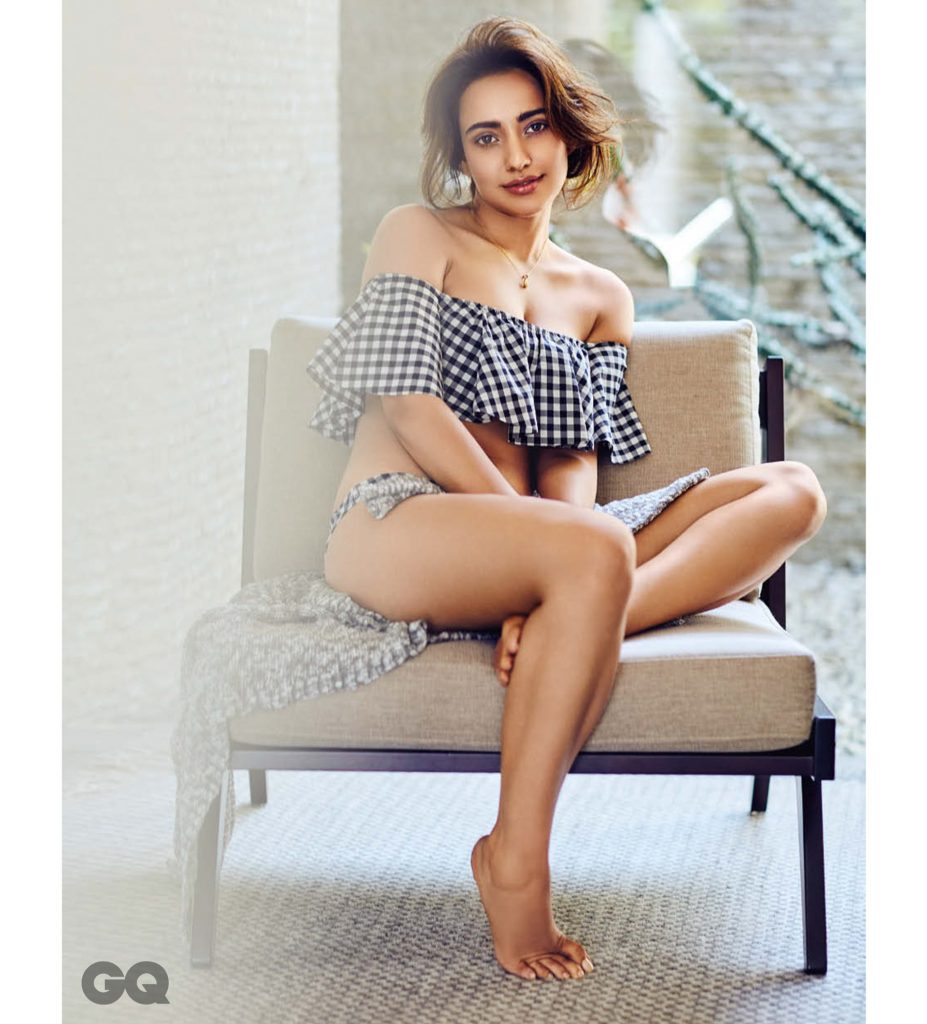 Despite of being a trained Kathak dancer, Neha has also learned international dance forms like salsa, jazz, jive and hip hop from the Pineapple dance studio, London. 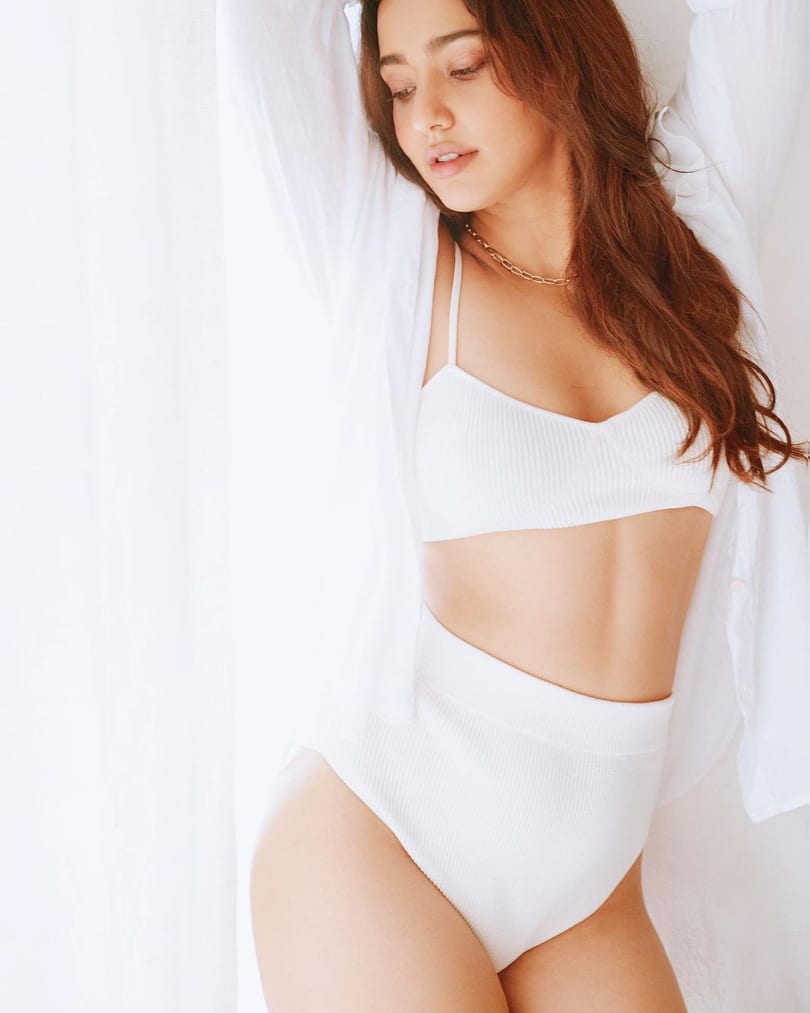 Neha is a fitness enthusiast too, Fitness freak Neha believes in eating a healthy balanced diet and working out on a daily basis. 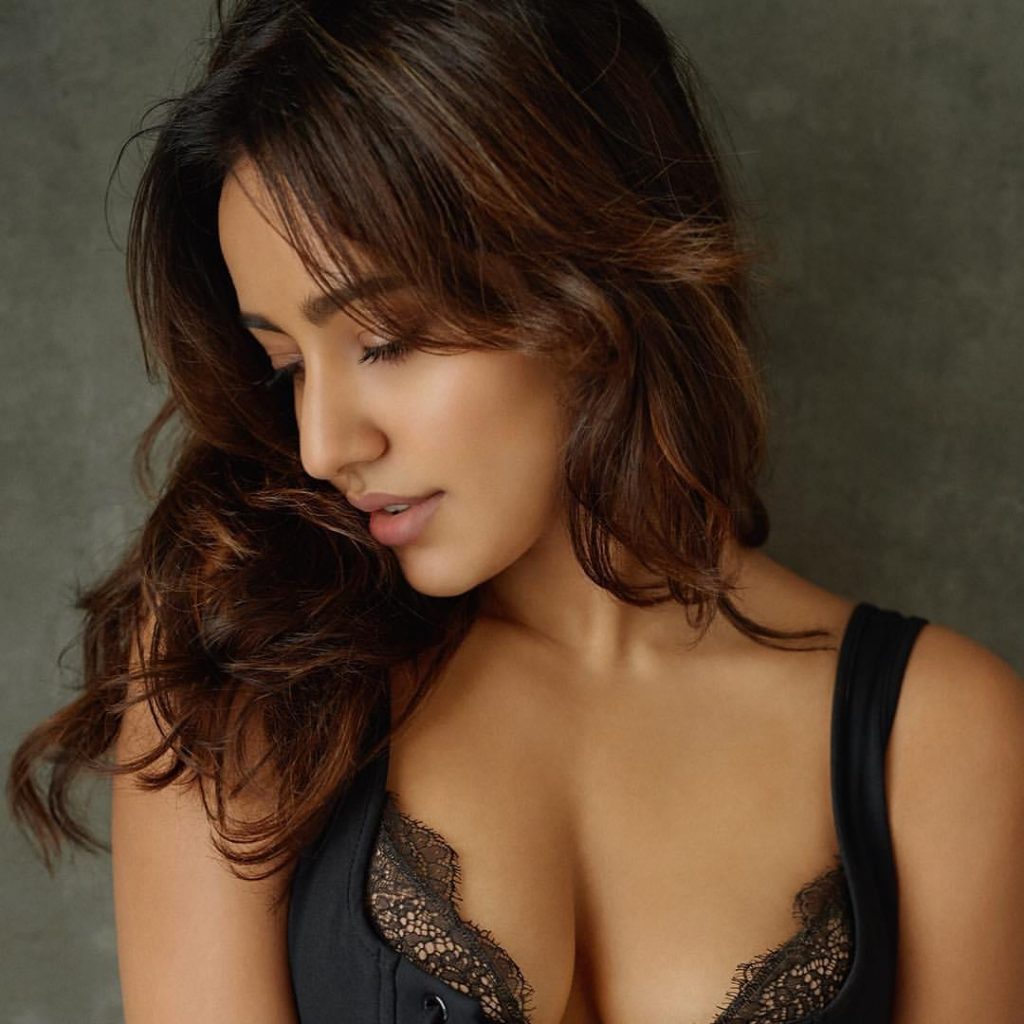 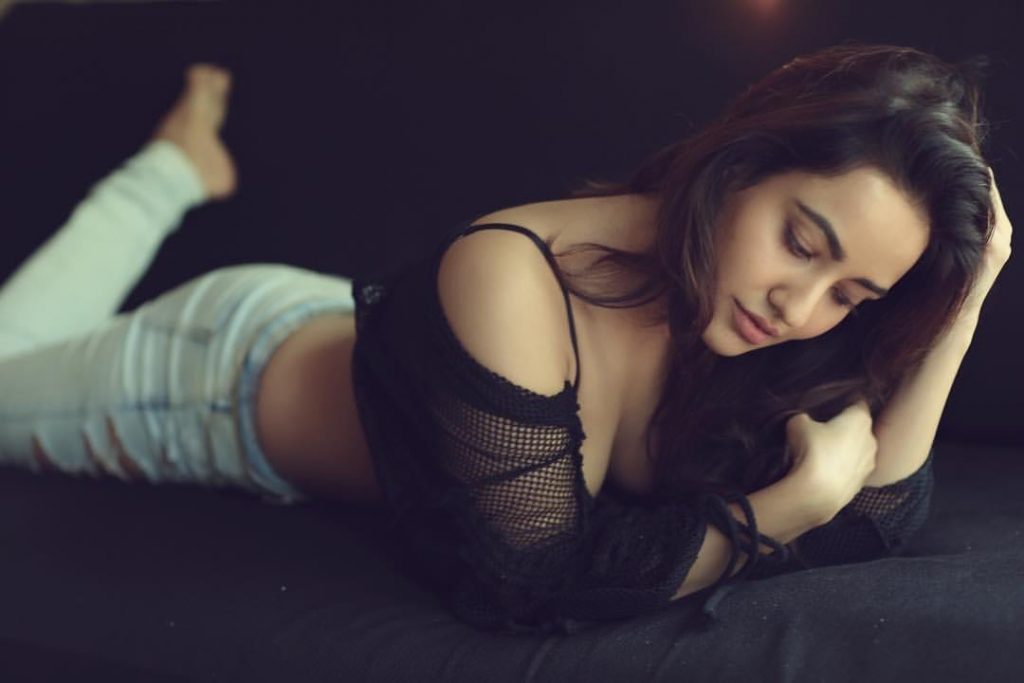 Neha Sharma was born on 21 November 1987 in Bhagalpur (Bihar) and attended the Mount Carmel School in Bhagalpur. she is the daughter of famous politician Ajit Sharma who is a member of the Bihar Legislative Assembly. Her sister Aisha Sharma is also an actress.