Bollywood has diverse talents under one umbrella that do the different jobs of entertaining us. People from all parts of the world come to the industry for work. While some become overnight sensations by achieving their fortune and yet there are many whose dreams of achieving success are shattered. Apparently, there are many Bollywood actresses who surprised us with their acting talents, making themselves the face of the industry and some of them came from across the world.

Well, Bollywood has a number of actresses who don’t hold Indian passports and thus don’t have the right to vote in the country as well. However, the nationality of these Bollywood actresses hardly matters to their big fan following since they have become a part and parcel of the industry. They have hit some exceptional films to the audiences with their box-office successes.

While India has become a home to these B-town queens weren’t born in India. Have a look these Bollywood actresses who have foreign citizenship: 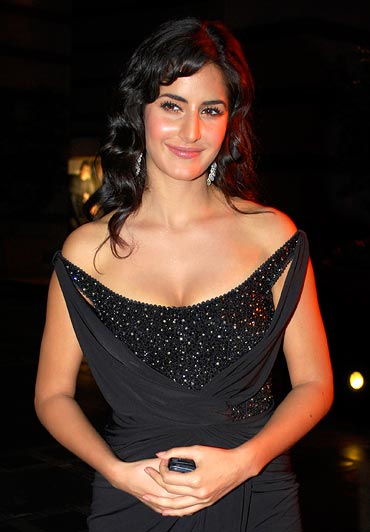 The beautiful actress who has won millions of hearts with her perfect body and brilliant dancing skills, Katrina Kaif was born in Hong Kong. Born to a Kashmiri father and British mother, the actress Katrina Kaif has lived in a number of places and apparently has a British passport. Before coming to India in order to make a career in the film industry, the ‘Zero’ actress was traveling across Europe. 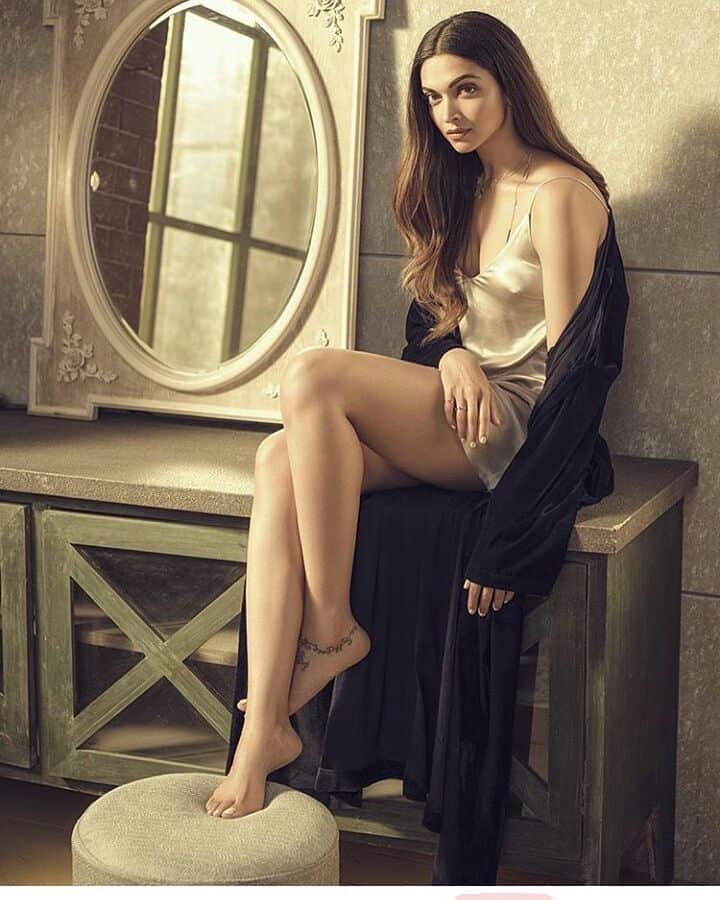 One of the highest paid Bollywood actresses, Deepika Padukone has become the Ideal queen of the industry. The actress Deepika Padukone has given some of the best films to the industry including Bajirao Mastani and Padmaavat. Deepika has born to the famous badminton star Prakash Padukone and travel agent mother Ujjala in Copenhagen, Denmark. During the time of Deepika’s birth, her father was undergoing training sessions for his sport. The actress cannot vote in India as she holds a Danish passport. 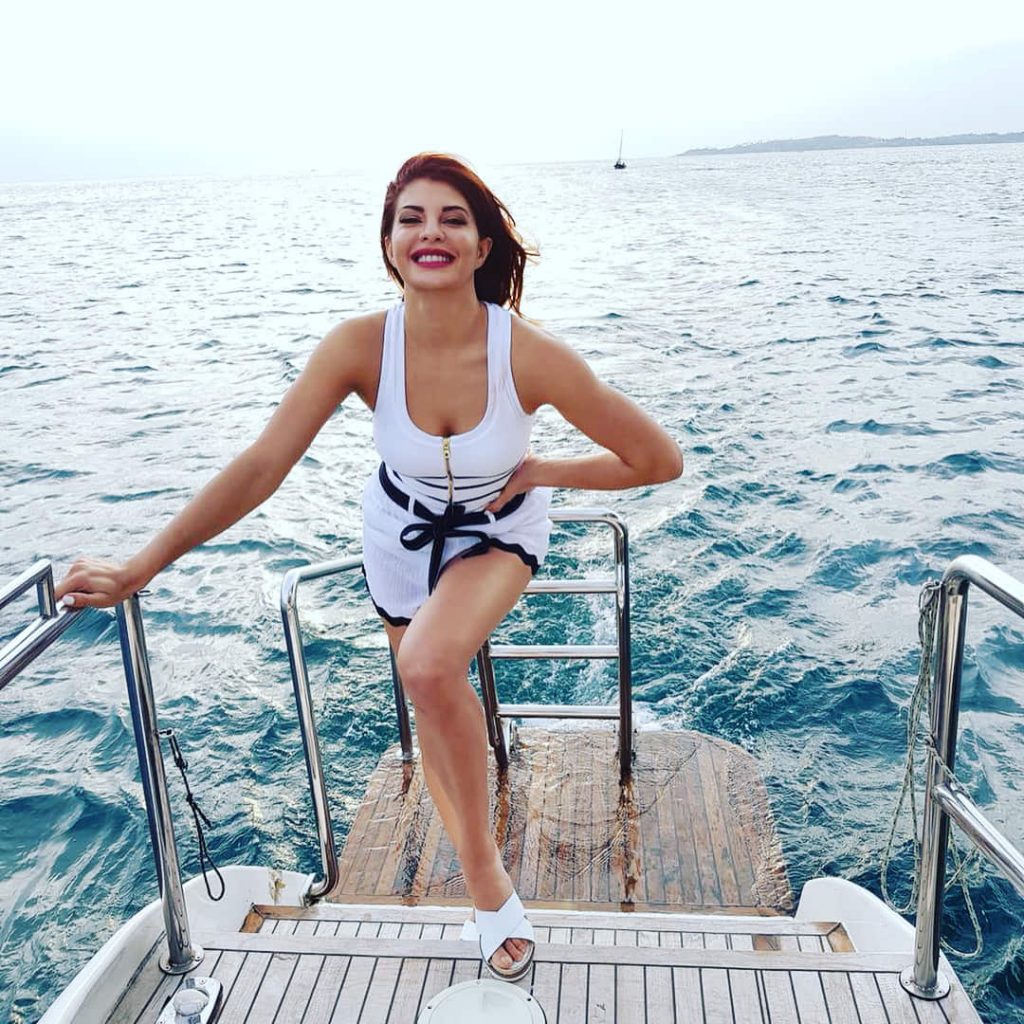 Born in Bahrain, has also been crowned with the title of Miss Universe Sri Lanka in the year 2006, Jacqueline Fernandez is a citizen of Sri Lanka who moved to India after she got a break in Bollywood-the Indian film industry. She also owns a hotel in the largest city of Sri Lanka, Colombo. 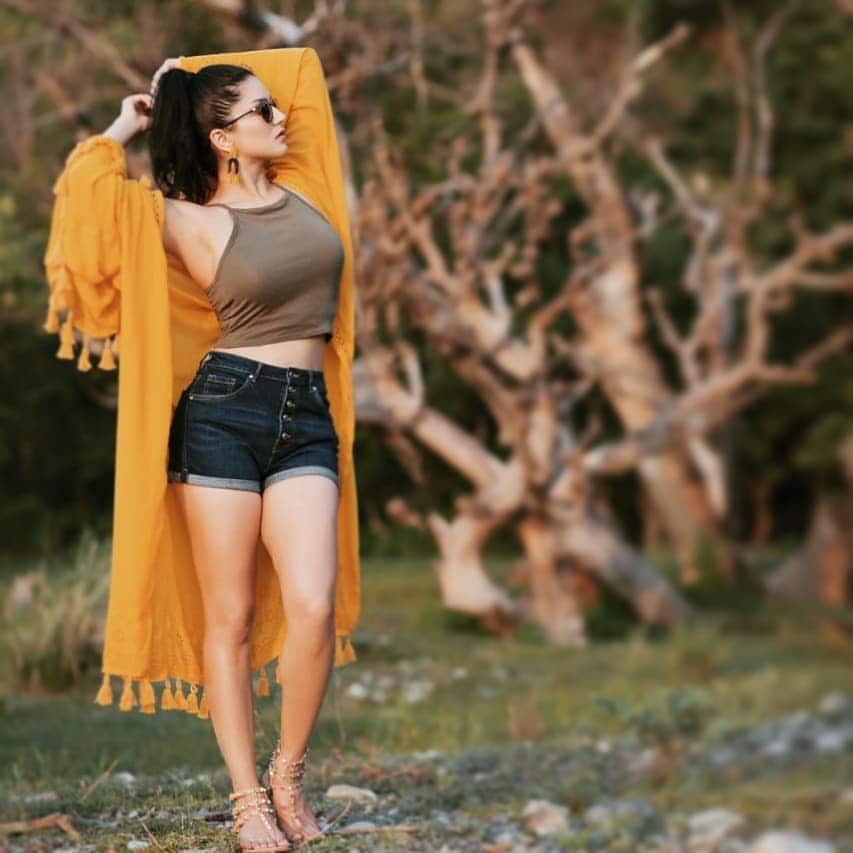 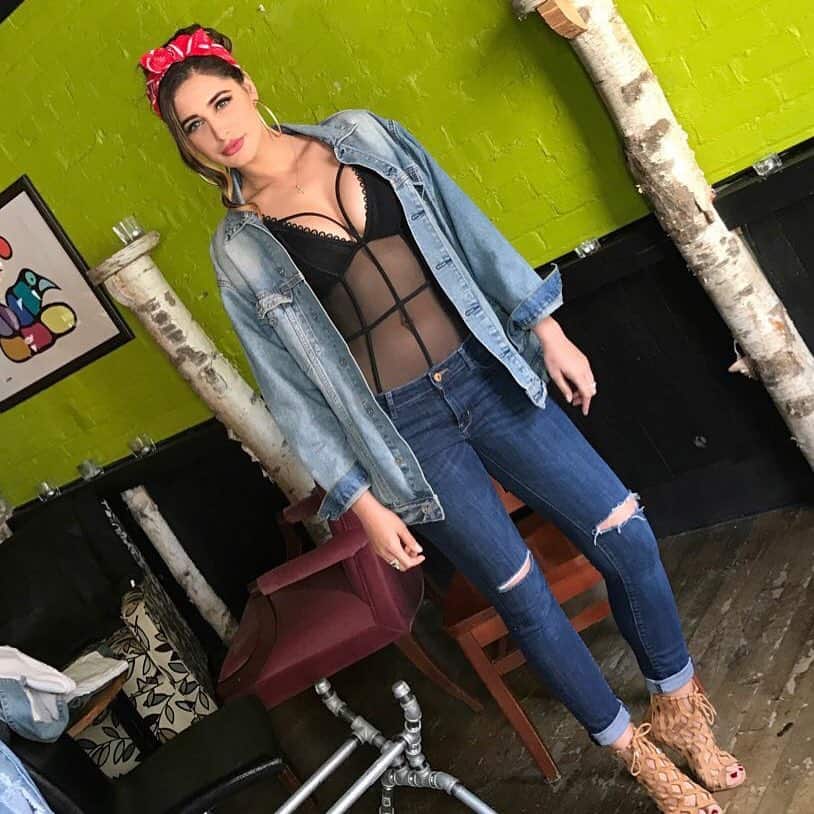 The actress Nargis Fakhri who rose to fame with Imtiaz Ali’s film ‘Rockstar’, she impressed the industry with her beautiful looks. But, the actress is not of Indian origin and holds an American passport. Nargis Fakhri, born to Pakistani parents, is of Pakistani American nationality. Nargis started her modeling career at a very young age and later she appeared in the popular reality show America’s Next Top Model in 2004. 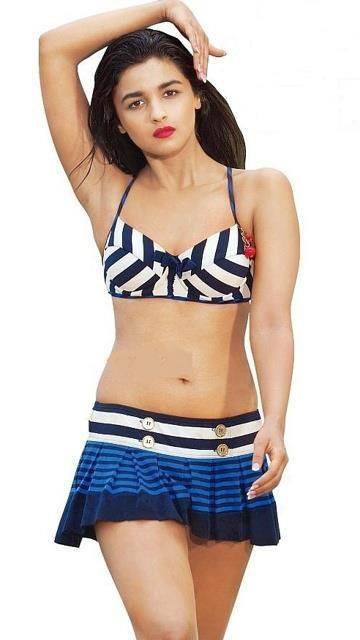 Indian filmmaker Mahesh Bhatt and actress Soni Razdan’s daughter, Alia Bhatt was born in London and holds a British passport. The actress, Alia Bhatt, made the industry go gaga over her with her latest successful film ‘Raazi’ cannot cast her vote in elections in India because she has British citizenship. She and her mother Soni Razdan both are British citizens.

In spite of the fact that these Bollywood actresses are not Indians, we love them as they keep on inspiring us with their talent and skills!

1 thought on “6 B-town Actresses Are Thought To Be Indian But Actually They Aren’t!”