Beauty Queen Aishwarya Rai Bachchan may be one of the most dignified bollwood actresses of the generation; she had started her career as a model and won Miss World title in 1994. At that time Aishwarya Rai was interested in becoming an architect but destiny has something else and even bigger for her. 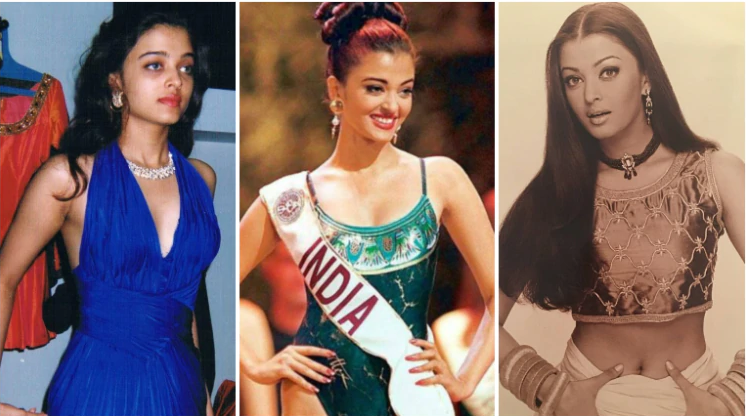 After becoming Miss World, she started getting many film offers but in 1997 she decided to choose Mani Ratnam’s Tamil film ‘Iruvar’ to debut in the film industry. 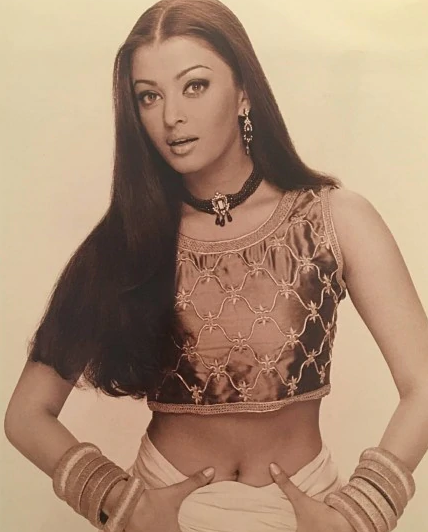 Aishwarya Rai is one of those actresses who are known at an international level. She walked on the red carpet of Cannes Film Festival many times. 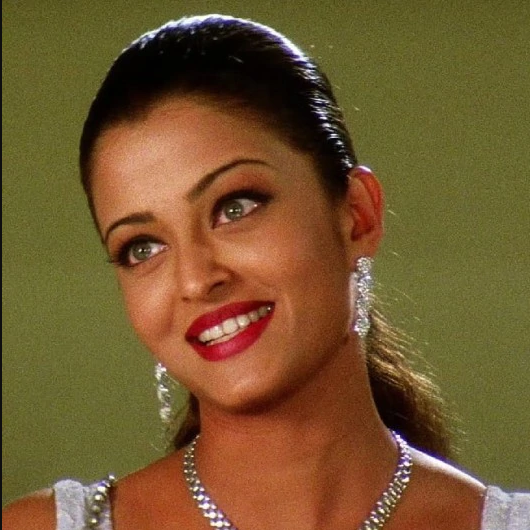 But, there was a time during her initial years in the industry when she looked totally different. On seeing her earlier pictures, it is tough to recognize the actress. 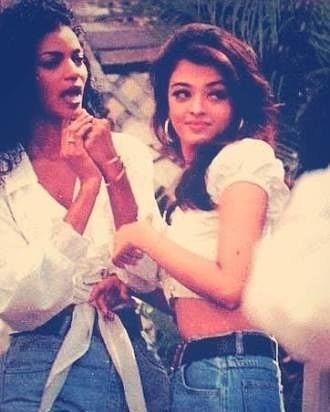 Have a look at the pictures from her initial days in glamour world: 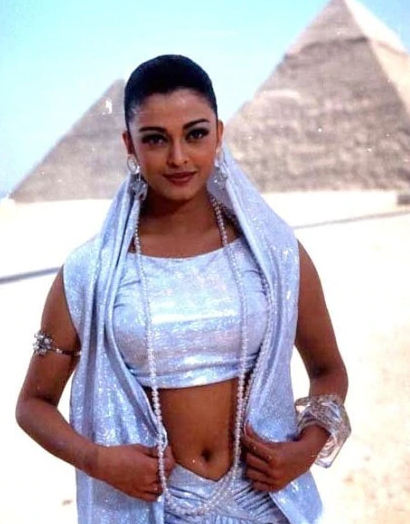 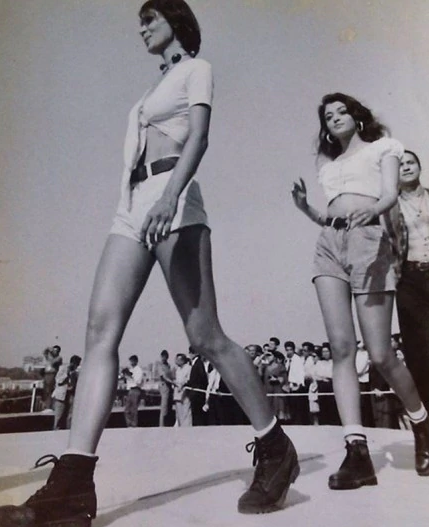 Talking about her first break in modeling, she said, “I had a professor in my college and she used to work as a photo-journalist for a magazine. So once, she requested me for a fashion feature because she had a deadline for her assignment and I did it.” 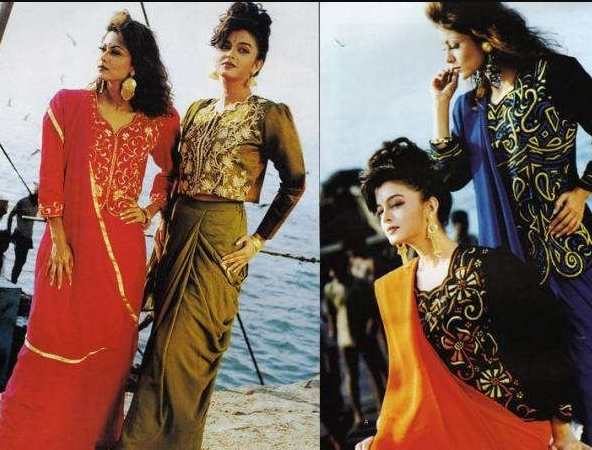 “This made my name in the industry”, Aishwarya Rai added.

On asking how her life has changed after winning Miss World title she stated, “People started listening to me very carefully. They took me far more seriously. My approach became a little more responsible and I became a full-fledged media personality or what people call ‘a celebrity’.” 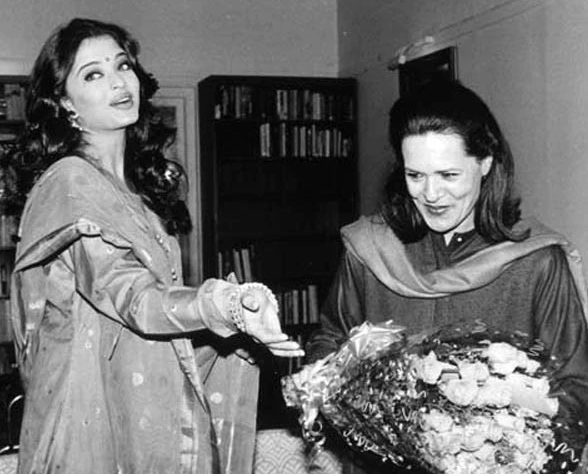 Talking about her blue eyes and grabbing attention for it, she had said, “When I was young, I got the attention because of my blue eyes and the hair color. People used to call me cute, but winning the title of Miss World was like as if I am flying high in the sky.” 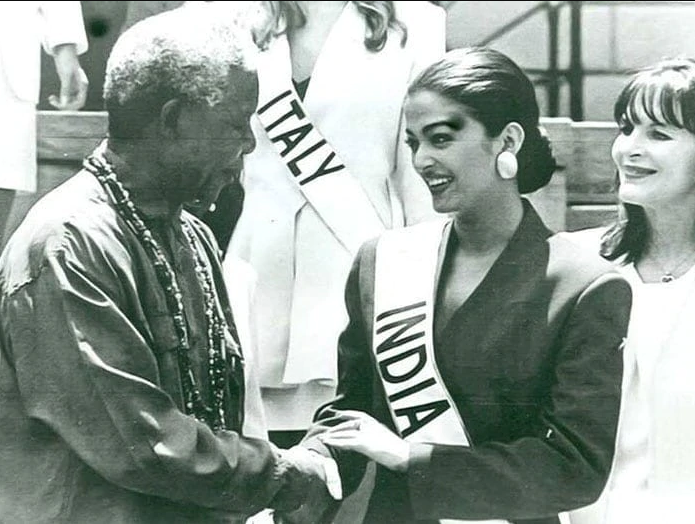 Padma Shri Award and Filmfare Award winner Aishwarya Rai has often been cited in the media as “the most beautiful woman in the world”. 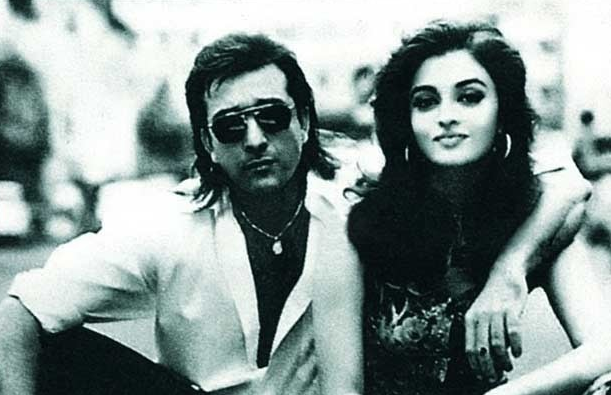 The Miss World 1994 winner Aishwarya Rai got married to bollywood actor Abhishek Bachchan in 2007, the coupe has a beautiful daughter Aradhaya Bachchan. 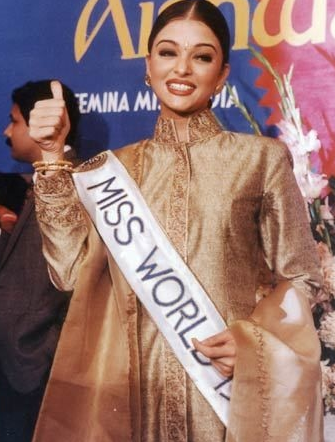 On the professional front, Aishwarya Rai was last seen playing the role of a singer in Atul Manjrekar’s film ‘Fanney Khan’and she shared the screen space with Anil Kapoor and Rajkummar Rao. 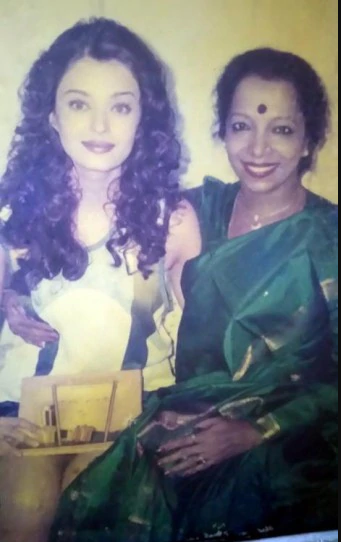 The actress is now gearing up with husband Abhishek Bachchan for Anurag Kashyap’s film ‘Gulab Jamun’.