While high school dramas are very popular in Hollywood, Indian television too has a few iconic shows of such kind. Telecasted between the years 1998 to 2001 ‘Hip Hip Hurray’ was probably the first show of this topic. This show projected the lives of school kids and issues that concerned them. Then years later, in 2004, Star One launched a show named ‘Remix’. In this popular musical drama Karan Wahi, Shweta Gulati, Raj Singh Arora and Priya Wal had played the lead roles. Goldie Behl and Srishti Arya bankrolled this show under their banner Rose Audio Visuals. The story moved around the students of Maurya high school. The show projected teenage issues like first love, bullying in school, status issues among classmates and of course the challenge of building a music band.

The original soundtrack of ‘Remix’ was sung by music band ‘Aasma’. This popular music band is still loved by fans. As part of our flashback series, let us tell you what the cast of Remix is up to these days. 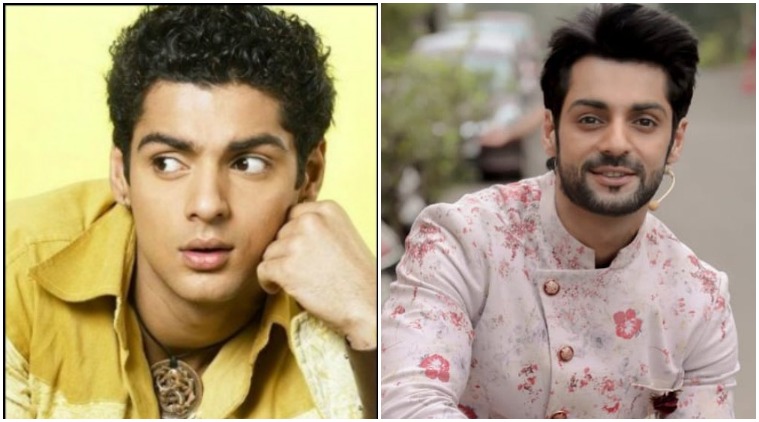 The angry young boy of Maurya High, Ranveer enrolls school midway through the sports quota. He takes admission in the school to avenge his father’s sudden demise. Assuming that his classmate Tia’s father had a hand in his biggest lose, Ranveer fakes a relationship with her to break her heart. But he eventually falls in love with her and towards the end of the show, Ranveer comes to know that Tia’s father had no involvement in his dad’s unfortunate end.

As the role of Ranveer this show was Karan Wahi’s debut project, and he looked nothing like he does right now. Karan Wahi sported curly hair and had a sweet innocence unlike his current rugged look. The young guy of this show Karan Wahi became a sensation overnight with girls going gaga over him. Karan further went on to star in shows like ‘Dill Mill Gayye’, ‘Kuch Toh Log Kahenge’ and even debuted in Bollywood with YRF’s’ Daawat-e-Ishq’. He was also seen hosting ‘Dance India Dance’ on Zee TV. 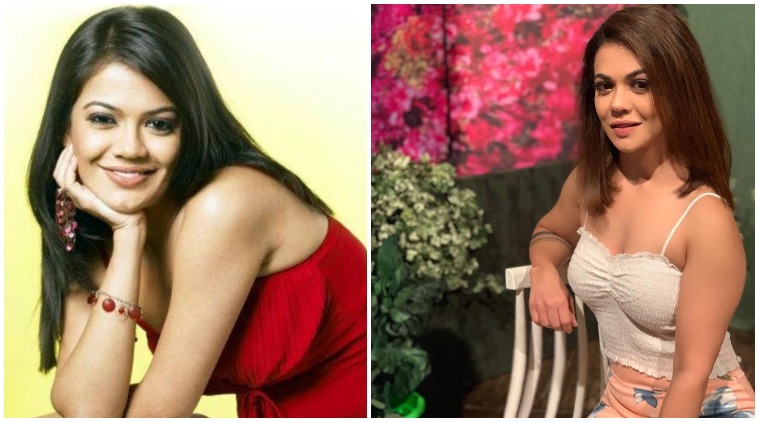 Sweet, innocent, talented, fashionista and the prettiest girl in Maurya High school, Tia Ahuja is a champ at everything. This girl knows her worth as she keeps saying, ‘Tia Ahuja hona koi aisi waisi baat nahi’. Daughter of a rich businessman, Tia has everything easy in life, except love. Then she meets Ranveer that her life goes through a roller coaster ride, and eventually changes for the better.

Aprreared as Tia Ahuja, Shweta Gulati might have been way ahead of her school days but she played her part very convincingly. Although Shweta is best remembered for ‘Remix’, she has also been part of shows like ‘Shagun’, ‘Kyun Hota Hai Pyarrr’, ‘Lipstick’, ‘Amber Dhara’ and ‘Partners’, among more. Last time the actress was in news for bagging the lead role in the Hindi adaptation of popular Marathi play ‘Ananya’. 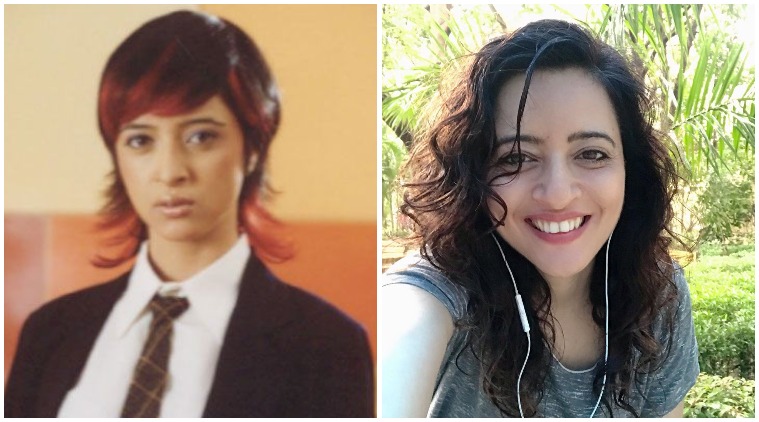 A wacky character of this television show, Anvesha Ray Banerjee aka Ashi, as she is fondly called, is a fun-loving yet righteous person. While Ashi always stands up for others, she would often be seen playing pranks on people she doesn’t like and she shares a love-hate relationship with her mother. Her trademark dialogue – ‘hey bhagu’ had become a sensation at that time.

Played as Ashi the red-haired Priya Wal made her debut with ‘Remix’. After that she has been part of shows like ‘CID’, ‘Kahaani Ghar Ghar Kii’ and ‘Pyaar Kii Yeh Kahaani’ among more. She was also seen in &TV show ‘Gangaa’, but later she quit this show owing to health issues. On her YouTube channel, Priya also started a show ‘Misadventures of a television actor’. 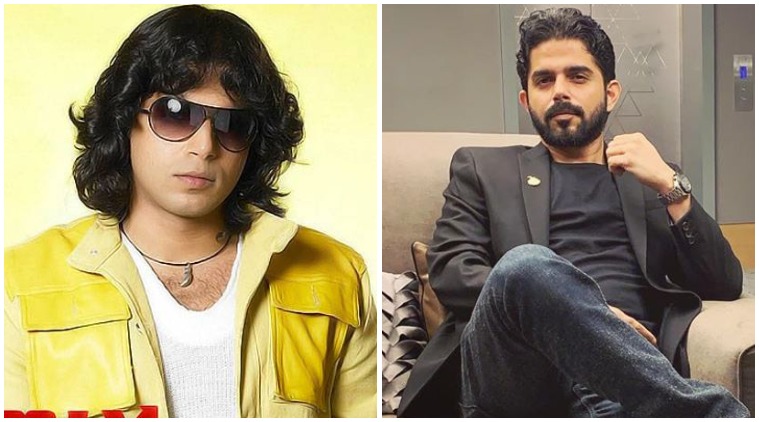 Rich spoilt brat of Maurya High but with a heart of gold, Yuvraaj Dev aka Yuvi is extremely protective of his friends. The troubled relationship with his family makes him find solace in music. It is so much fun seeing Yuvi and Ashi always trying to trouble each other. After many fights, the two finally fell in love with each other.

Like most actors, even Raj Singh Arora started his career as Yuvi with ‘Remix’. He has been part of television shows like ‘Kahaani Ghar Ghar Kii’, ‘Ek Thhi Naayka’ and ‘Yeh Hai Mohabbatein’. The actor has also been seen in films like ‘Teri Meri Kahaani’,’ Gabbar is Back’and ‘Killing Veerappan’. 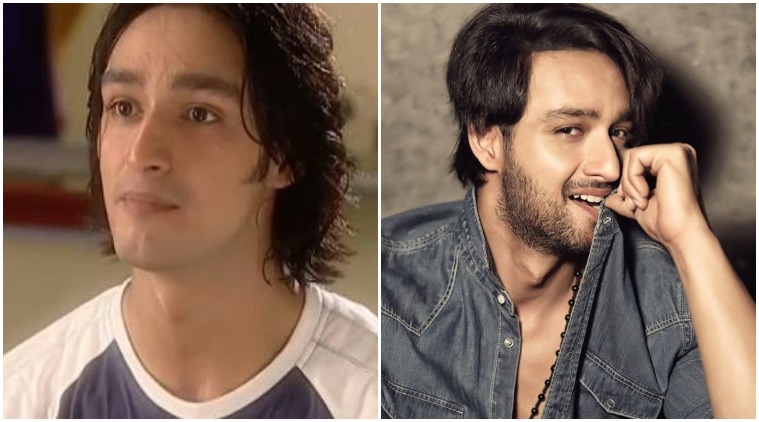 Ranveer’s long-haired lanky friend Amandeep aka Aman is a soft-spoken young boy. Coming from a similar background, he always supports Ranveer, and tries to get him on the right path. But shockingly, towards the end of the show, viewers get to see Aman being part of the bully gang in school. The masked gang trouble kids and Aman joines them as he wants to fit into the rich boys’ club.

While playing the part of Aman, Sourabh was quite a rookie during ‘Remix’, he went on to play substantial roles in other TV shows like ‘Meet Mila De Rabba’, ‘Yahaaan Main Ghar Ghar Kheli’, ‘Parichay’ and ‘Uttaran’ among more. But then he starred as Lord Krishna in ‘Mahabharat’, finding fame and glory playing the mythological character, Sourabh has since then stuck to costume dramas. After playing Shiva in ‘Mahakali’, he was also seen essaying the role of ‘Dhana Nanda’ in Chandragupta Maurya. Sourabh was also a contestant on ‘Nach Baliye 9’ with wife Ridhimma Jain. 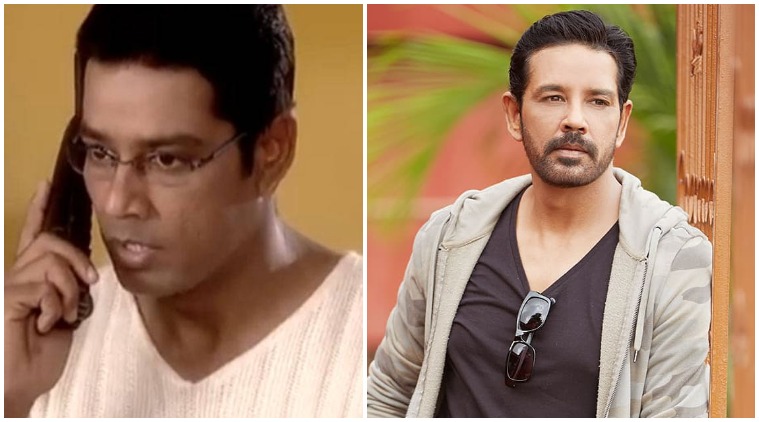 Every school drama has one teacher who is like a father figure to students. Annup as Raghav Dutt is the one at Maurya High. Raghav not only pushes students to excel in their studies but also their lives. A warm personality, most students in the school looks up to him, and he too never disappoints them.

The National School of Drama alumnus, Annup Sonii has played pivotal roles in shows like ‘Sea Hawks’, ‘Saaya’, ‘Shanti’, Balika Vadhu’ and as the host of ‘Crime Patrol’among more. On the Bollywood front, he has been seen in films like ‘Fiza’, ‘Raaz’, ‘Gangaajal’ and ‘Apaharan’ and many more. After debuting on the web with ‘The Test Case’, Annup was also seen in ‘Bombers’. The actor also has some films in his hand. 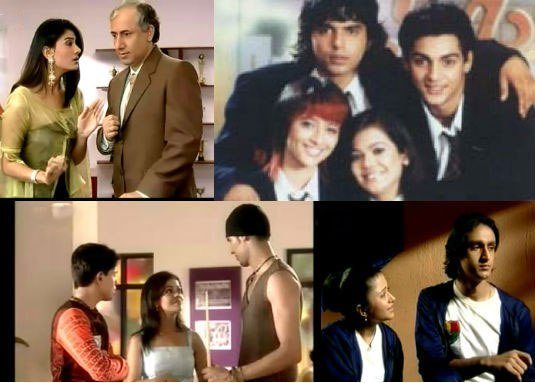