Jeniffer Piccinato is one of the rising Indian actresses and a popular international model. This Brazilian beauty is having very good acting skills. Jeniffer Piccinato recently attracted the attention of people, big directions and producers from all cinema industries with a single Telugu Web Series named ‘Sin’ (2020) Sin directed by Naveen Medaram. By the role of Neena in this web Series Jeniffer got big fame. Even though the web series got mixed reactions from people, Jeniffer was success in gaining attention of audience. In this suspense thriller series, she was seen showing her acting skills along with Thiruveer, Ravi Verma, Deepti Sati and some other artists. 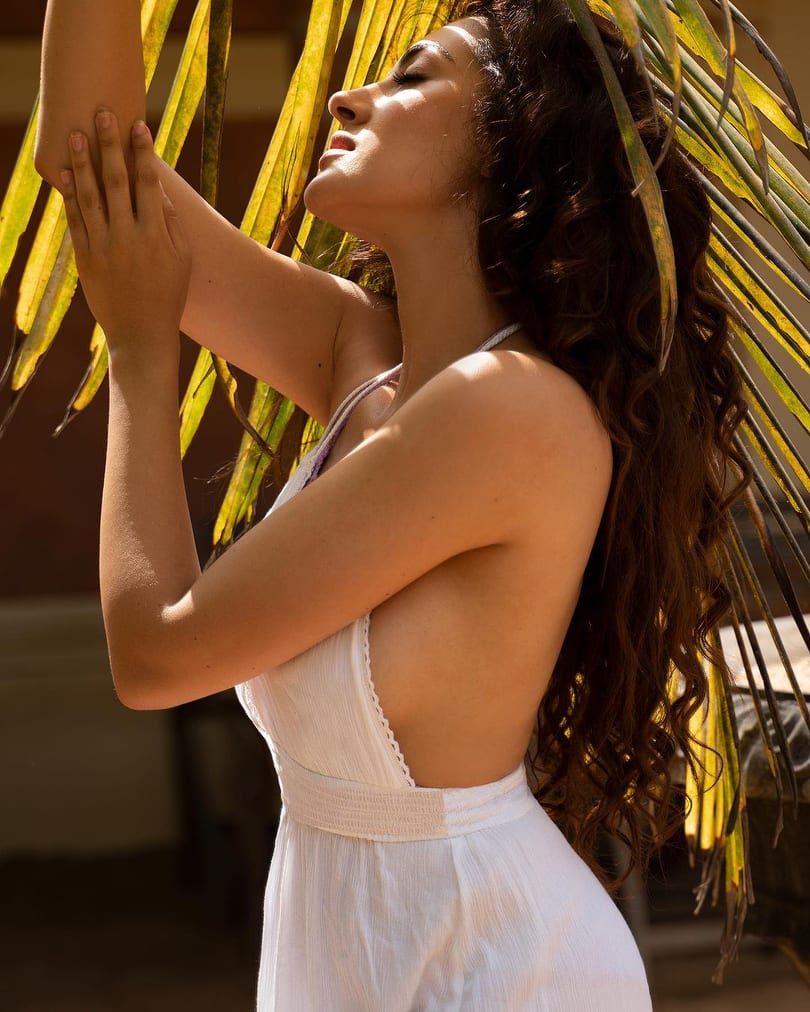 Jeniffer Piccinato is very active on social media platforms such as Instagram, Facebook, and Twitter. She continuously shares her beautiful and glamorous pictures on her social media handles. She often stuns her fans with her sizzling pictures. A new set of her mesmerising pictures are wowing her fans. She looks jaw-dropping beautiful in these alluring pictures. 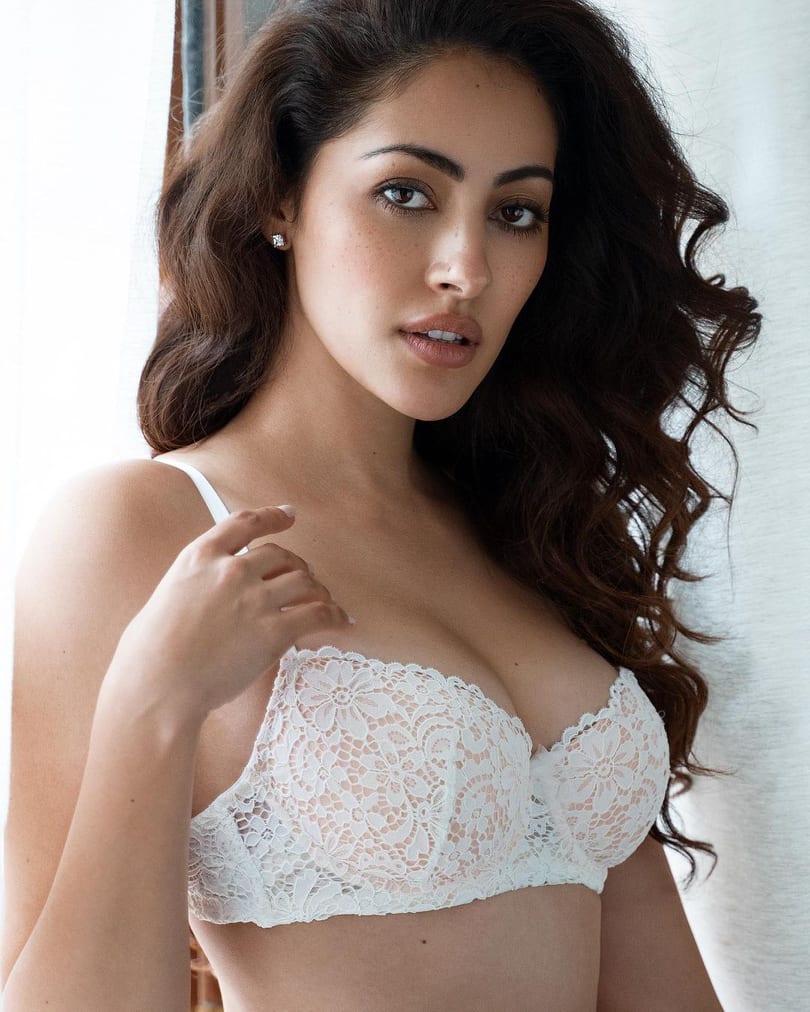 Jeniffer looks no less than a style diva and strikes bewitching poses in all kind of outfits. Jeniffer looks ravishing in these pictures. Super stylish actress-model Jeniffer is a head turner as she raises temperatures in her candid pictures. Having gorgeous looks, Jeniffer slays in style in her all pictures. 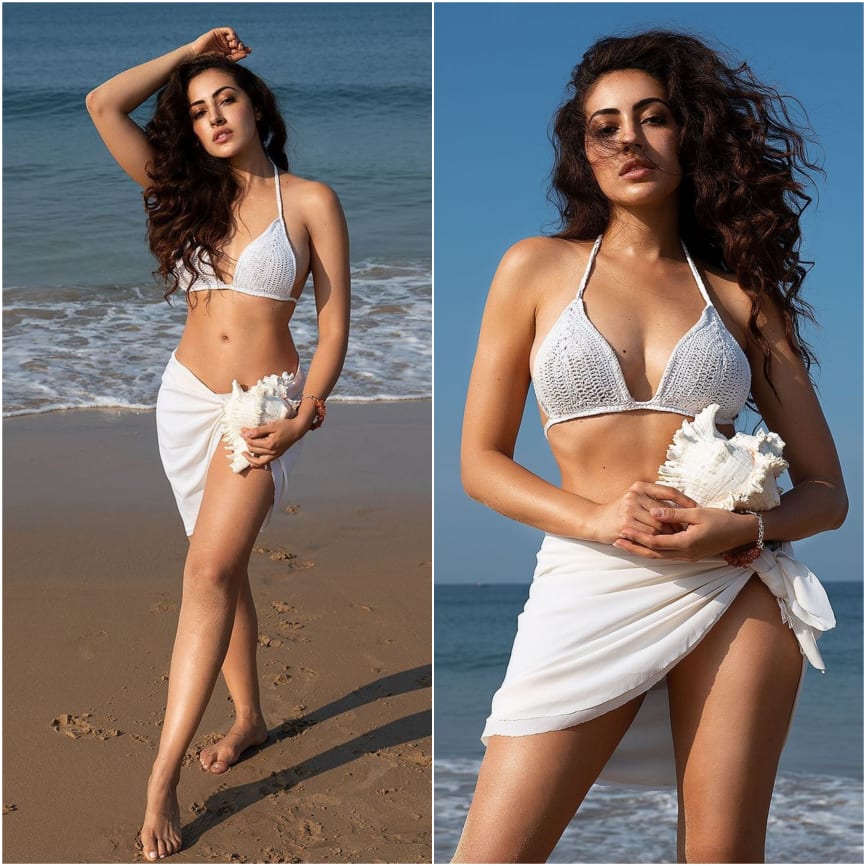 The beautiful model and actress was born and brought up in Maringá, Brazil on October 17. Janiffer completed her schooling from The Barrow Group Theatre Company, New York and then completed her graduation from UniCesumar- Centro Universitáio Cesumar, Brazil. Since childhood, Jeniffer wanted to become an actress and used to actively participate in various dramas and plays held in her school. 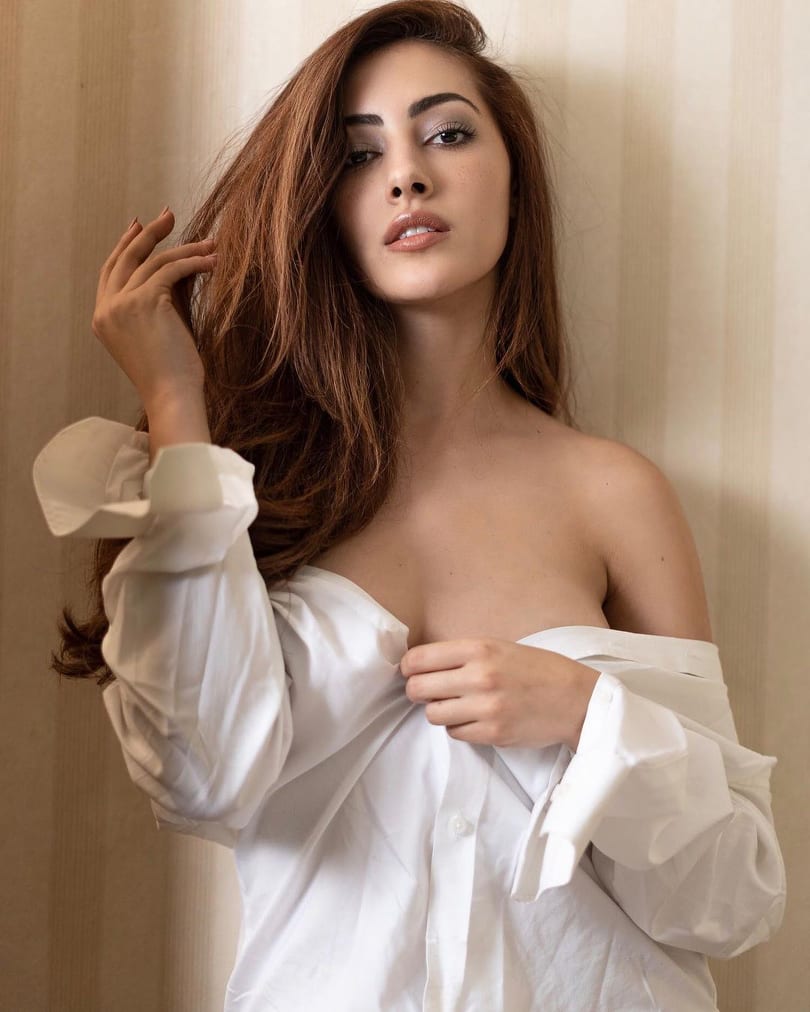 Having gorgeous looks, Jeniffer Piccinato tried her luck in Modelling and started her career as a Model. Jeniffer was featured on the cover of Travel + Leisure magazine in 2017. In the same year, she appeared in Adhyayan Suman’s Punjabi song ‘Sarreyan Nu Chhaddeya’. 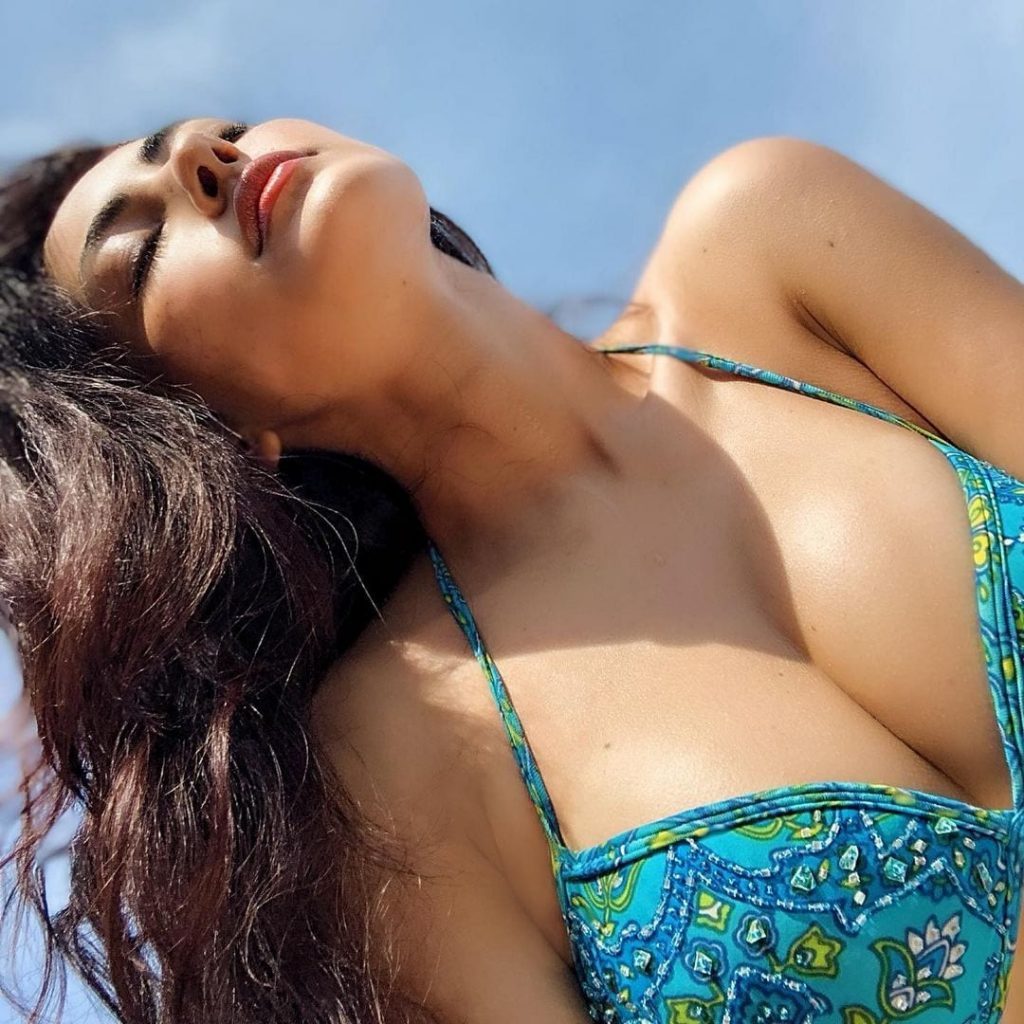