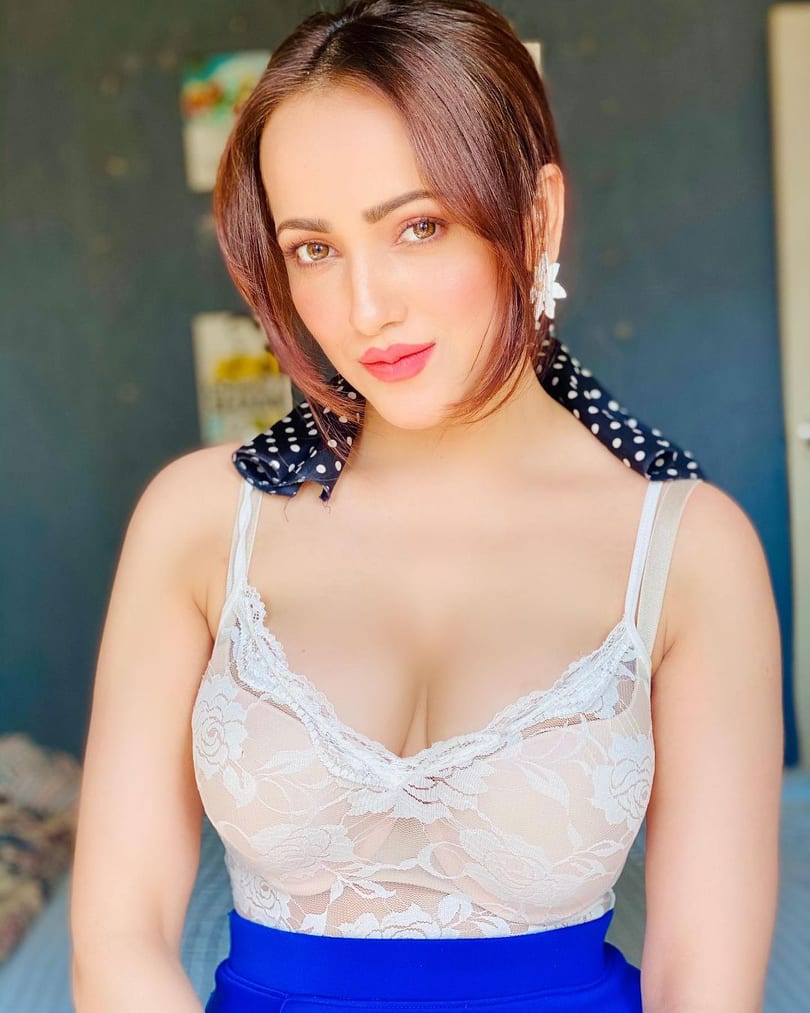 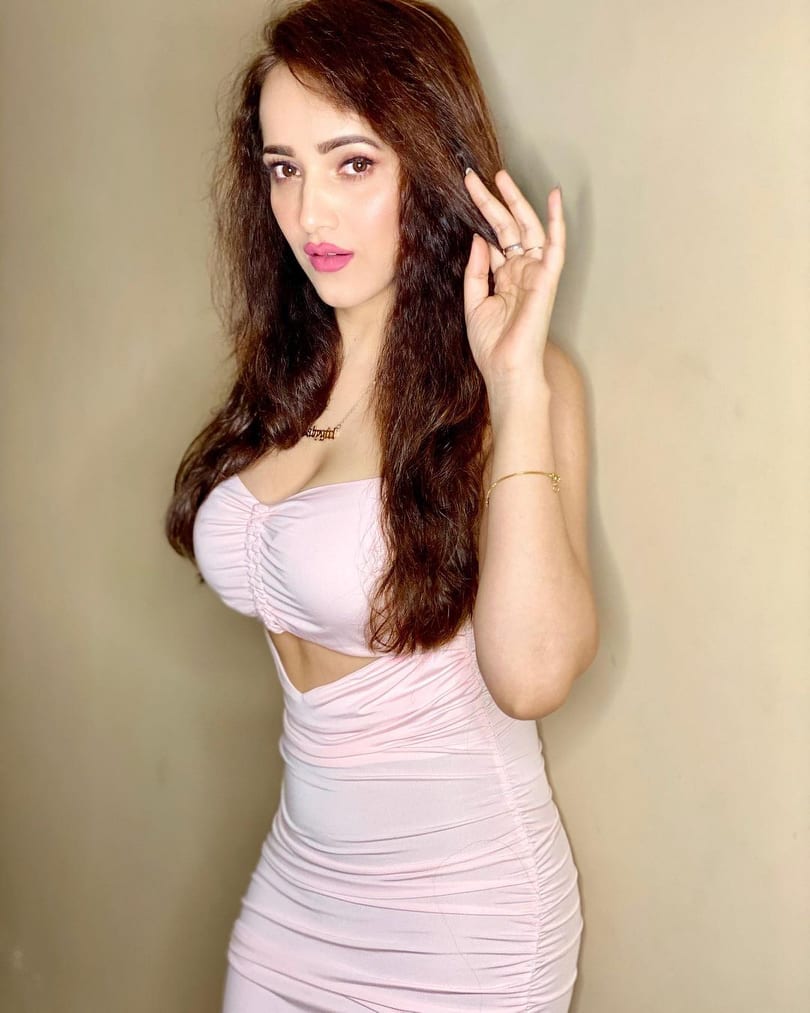 Himani started her career as a model and appeared in many TV Commercials. Himani acted in a short film ‘Sweet Dream’ in 2018 and made her Bollywood debut in the movie ‘Hum Chaar’ in 2019 which was produced by big banner, Rajshri Productions. Himani gained a lot of attention and received offers for many TV & web series. Himani made a lead role in MX Player web series ‘Girlfriend Chor’ in 2020 and rose to fame playing character of ‘Neha’. This series also stars Mayur Sore, Diksha Juneja and Kushagre Dua in the prominent roles. 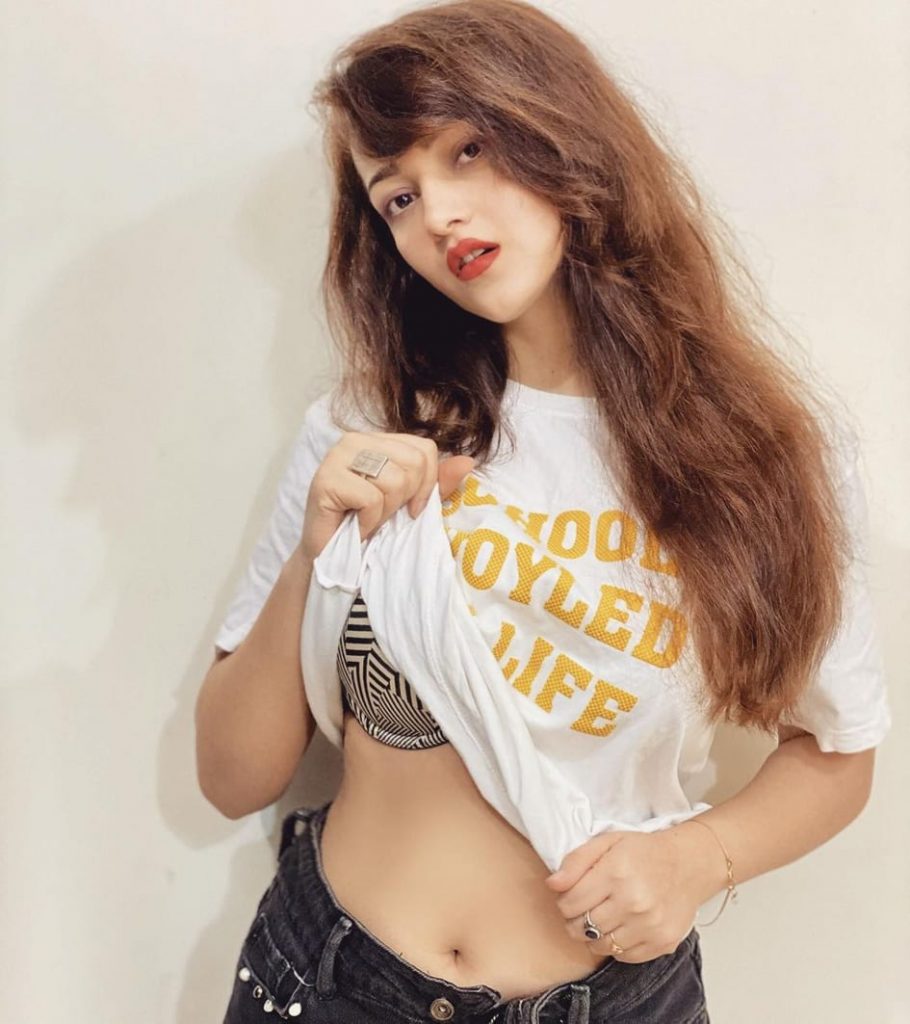 The gorgeous looking actress is active on social media platforms including Instagram and often shares her beautiful and glamorous pictures for her fan-followers. Fashionable actress Himani Sharma is no less than a style diva. Hailing for acing her fashion game, Himani slays in style in all kind of outfits. 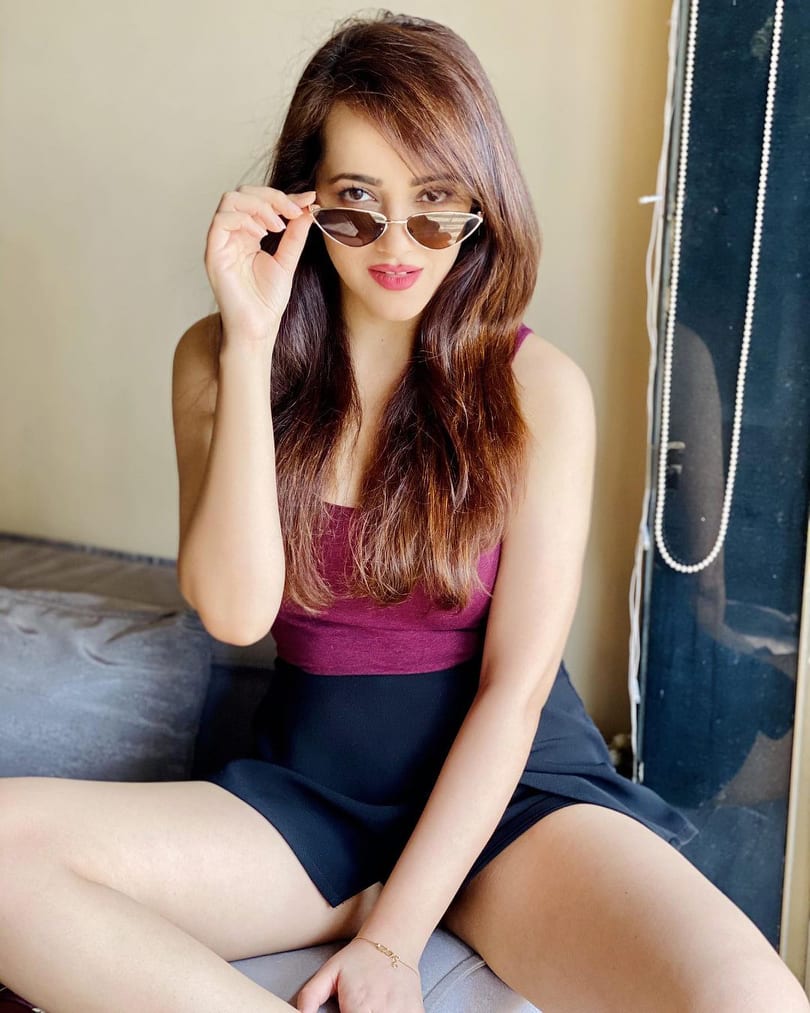 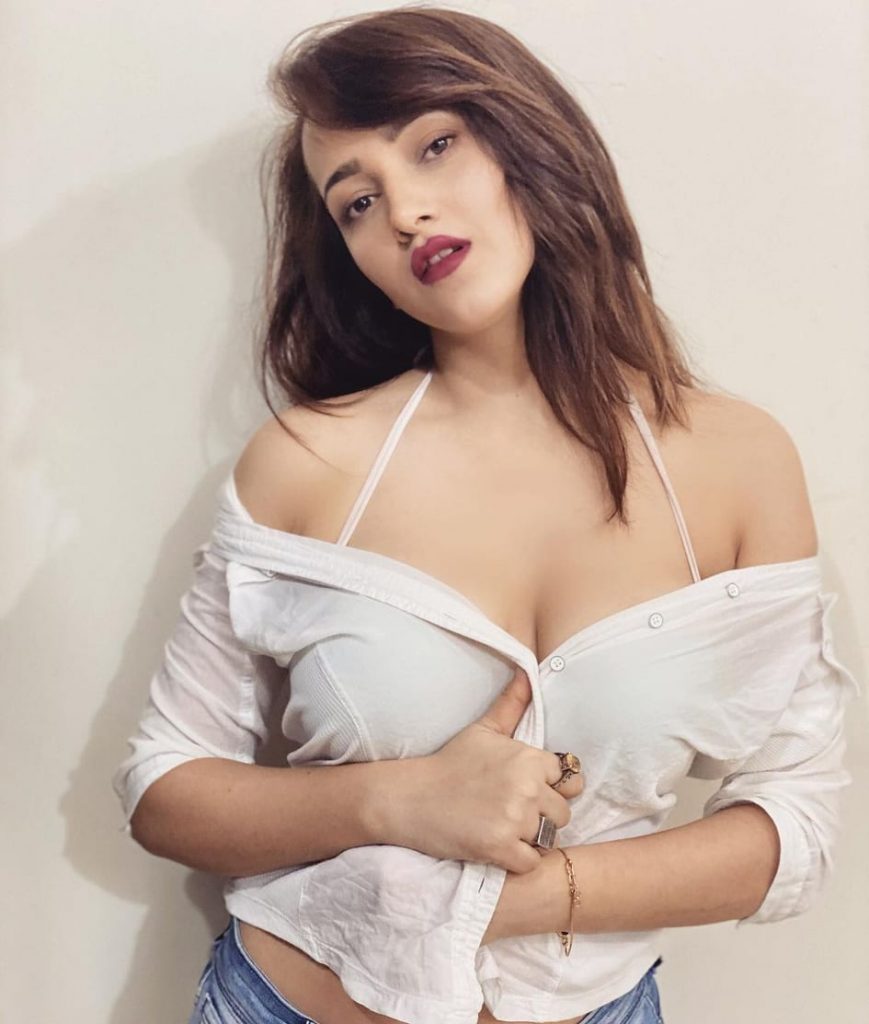 Having an unmatchable charm, Himani has managed to win millions of hearts. With her attractive looks, Himani certainly invites the attention of her admirers.