What’s in a name? Well, you should ask your favourite celebrity about it because majorly everyone has opted to ditch their birth name and go ahead with a catchy screen name. While some did it because of numerological reasons, the others did it because of a suggestion by someone or simply because they wanted to sound easy to their fans.

Read onwards and enjoy the virtual tour of your favorite celebrities who changed their name before entering into the film industry! 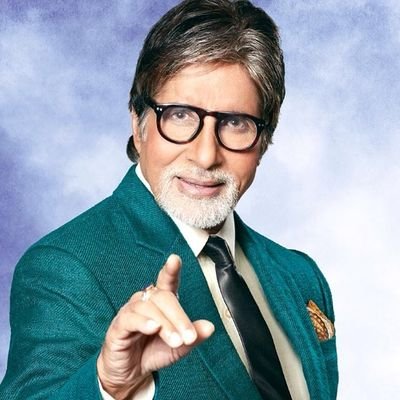 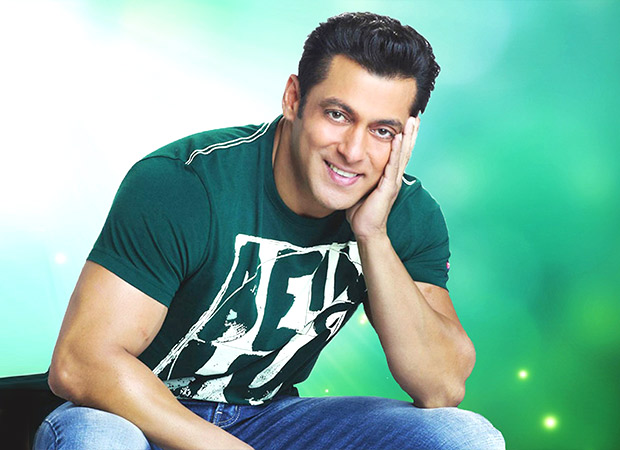 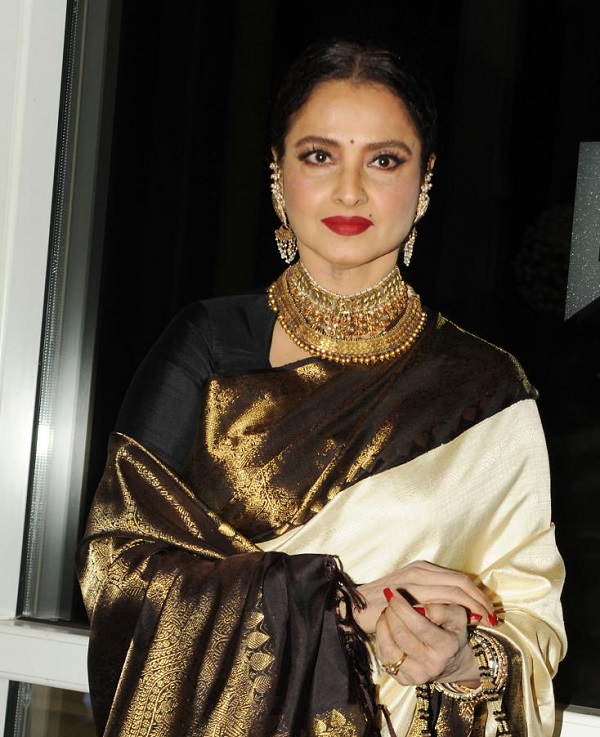 He knew what it would cost to become a real ‘superstar’! His real name is Shivaji Rao Gaekwad. 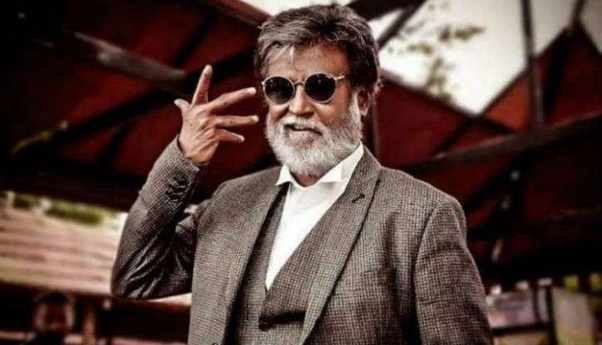 He prefers to use the short form of his real name and we are thankful to him! His name is tough one to remember. His real name is Venketa Satyanarayana Parbhas Raju Uppalapati. 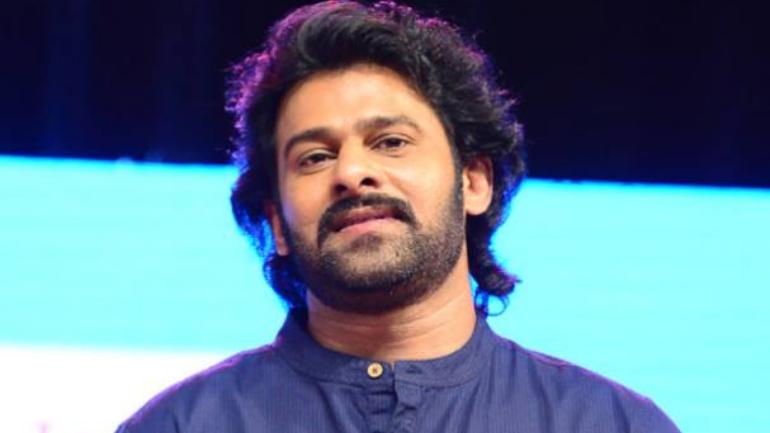 We call him Mithun Da but his real name is Gourango Chakraborty. 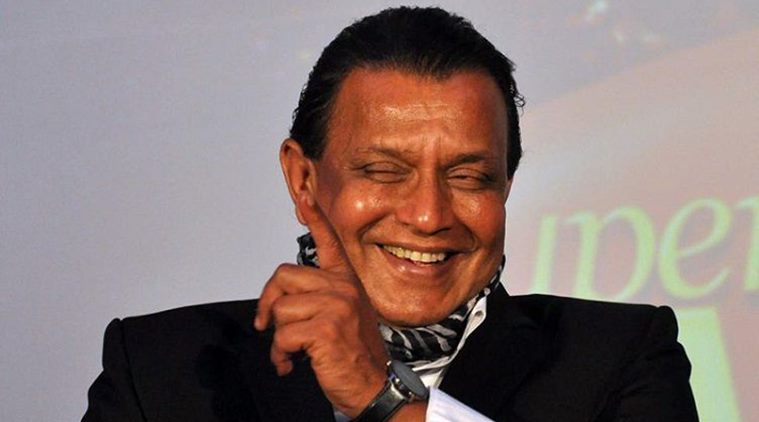 When she came from London, she decided to change her surname to Kaif on Ayesha Shroff’s (Jackie Shroff’s wife) advice. They decided to go with something that is easier for the Indian audience to remember but in real her name is Katrina Turquotte. 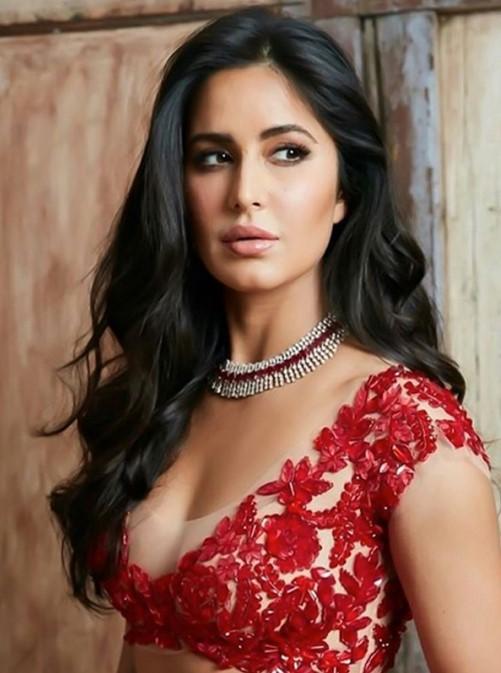 Now we know where his children got the surname from. Dharam Paji’s real name is Dharam Singh Deol. 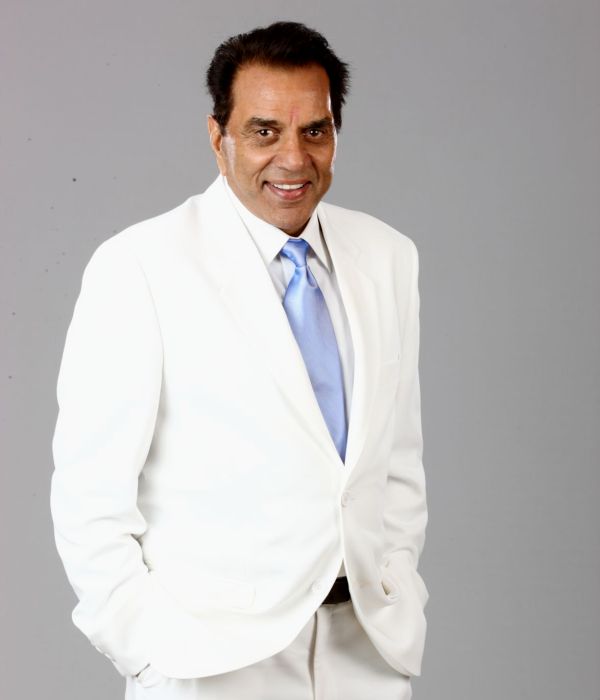 It is just a shorter form! His actual name is Govind Arun Ahuja. 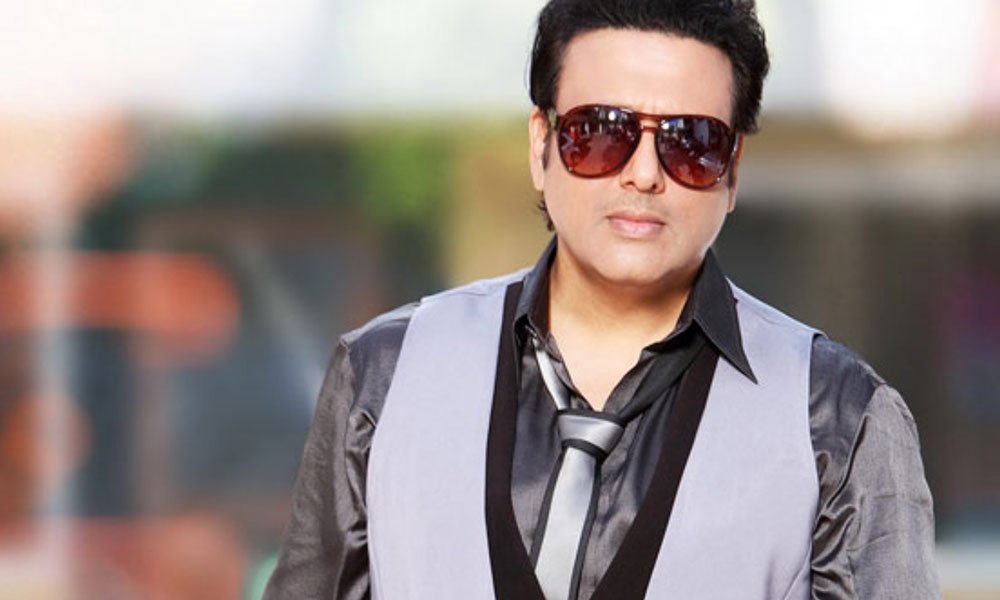 His mother called him Farhan whereas, his father called him John; and that is what stuck to him while making his Bollywood debut! However, His real name is Farhan Abraham.

The one of the first stand-up comedians of India Johnny Lever’s real name is John Prakasa Rao Janumala. 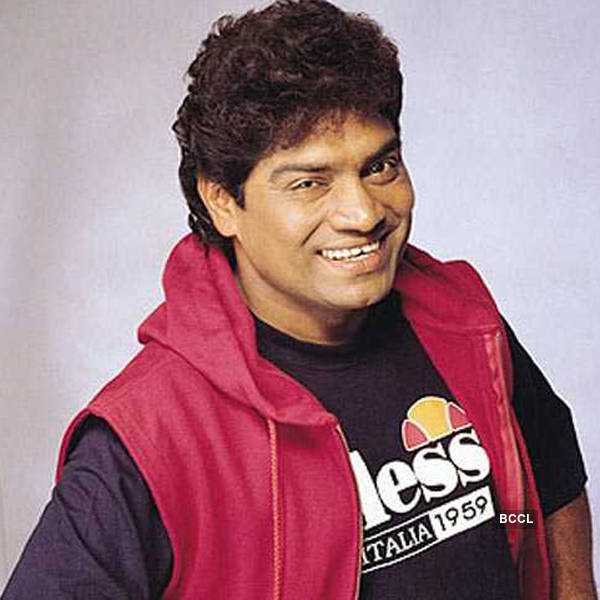 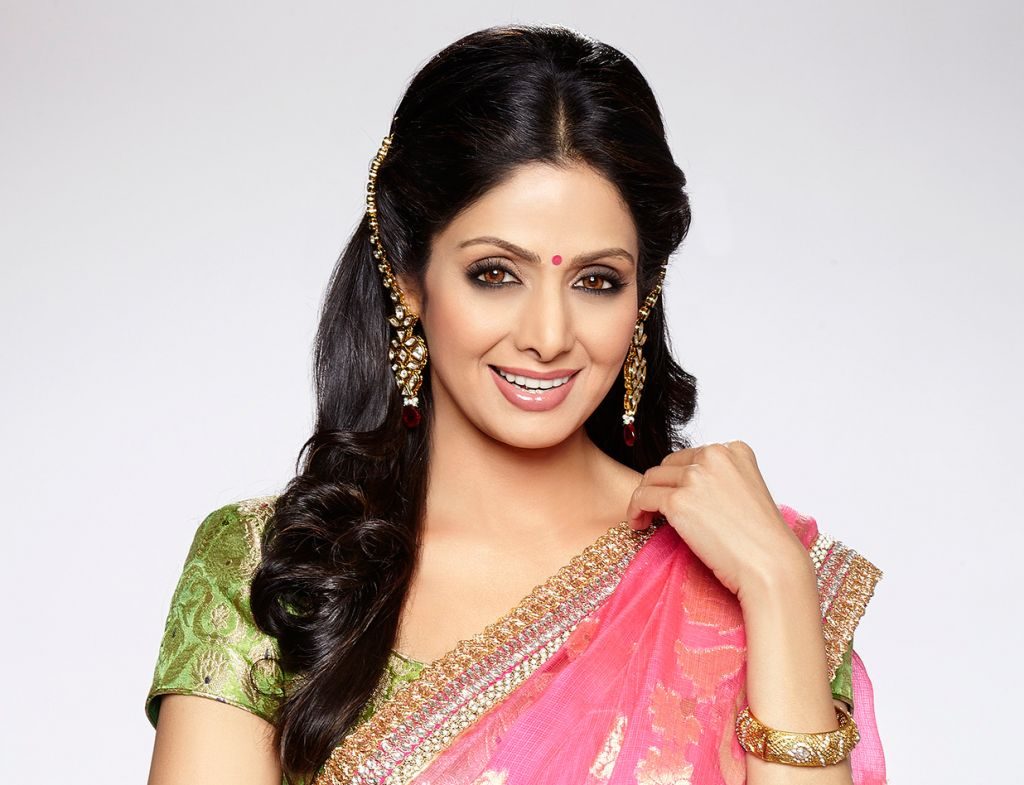 His parentage controversy still may excite millions but we’re at least sure about his real name, it is Venkatesh Prabhu 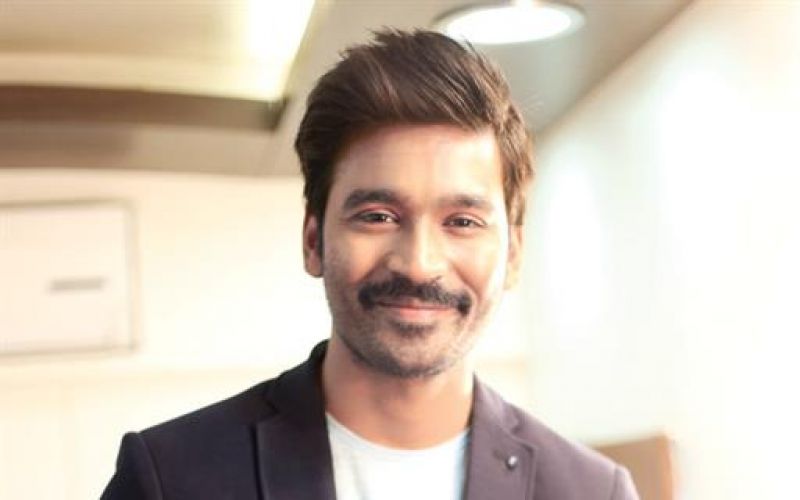 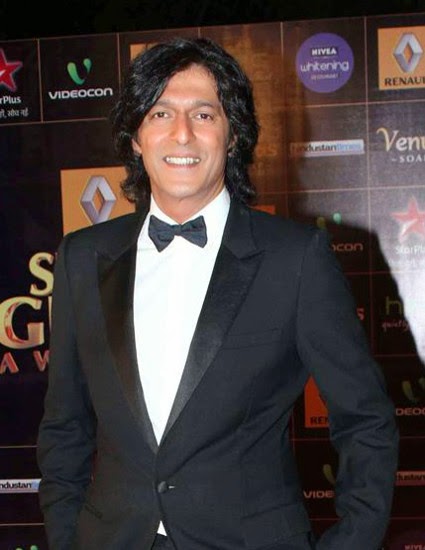 Ashwini became Shilpa after her astrologer mother thought this name change would bring her more luck in films. Her real name is Ashwini Shetty. 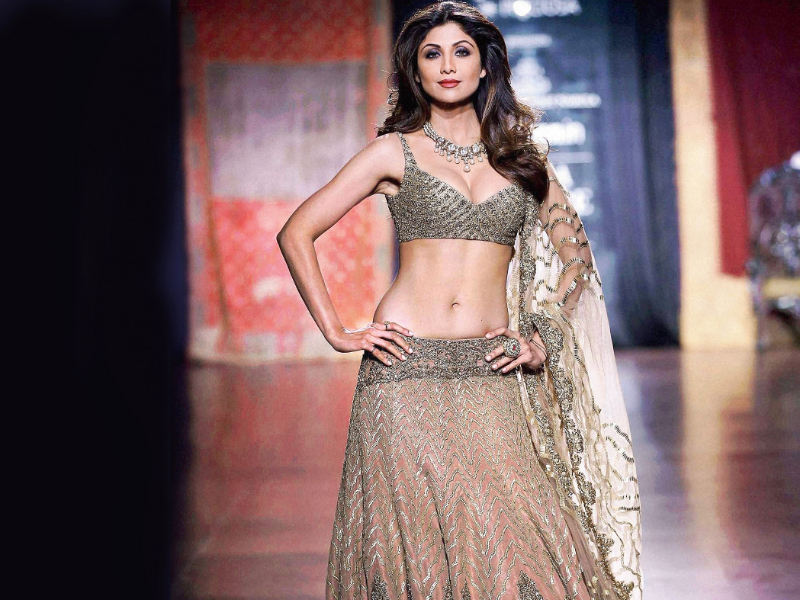