We all know very well that age is just a number. But when it comes to the showbiz world it is much more than this. In an industry where the people are very obsessed with numbers as a business, imagine how important your age would be! A few Bollywood celebrities are ageless, and with every passing year they only get more and more young. Some celebrities look old in accordance with their age but some just don’t do justice to the age they are. B-Town is one place where the bold and beautiful survive the best. Most importantly the roles portrayed by the actors depict the age. The actors who still have an amazing body with wrinkle free skin seem younger.

Here is a list of Bollywood stars who share the same year of birth but the similarities between these pair ends right about there! 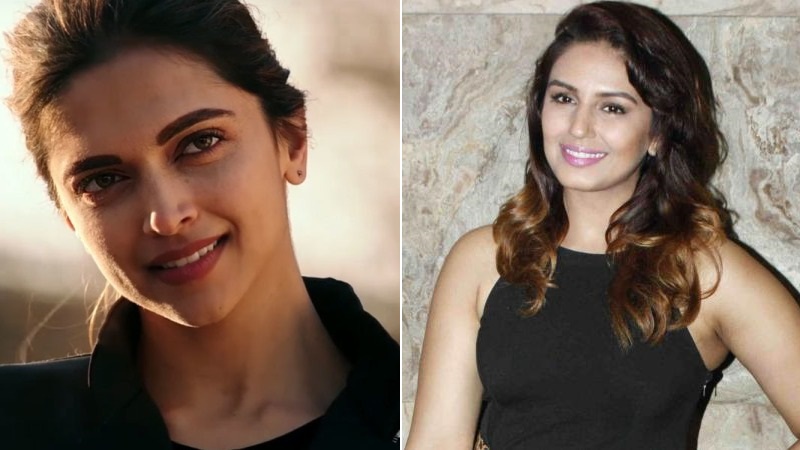 Bollywood’s Mastani actress Deepika Padukone is born on 5 January 1986 and ‘Jolly LLB 2’ fame Akshay Kumar’s actress Huma Qureshi is born on 28 july 1986. While both Deepika and Huma are beautiful in their own ways, we don’t believe that these hotties share the same age.

Milind Soman has given some goals to guys on how to age gracefully and we just can’t believe that he shares his birth year with none other than, Shah Rukh Khan. Bollywood’s King Khan Actor SRK is born on 2 November 1965 and Milind Soman is born on 4 November 1965. These two brilliant actors of our Bollywood industry share the same age. They both have completed half century on the planet Earth. 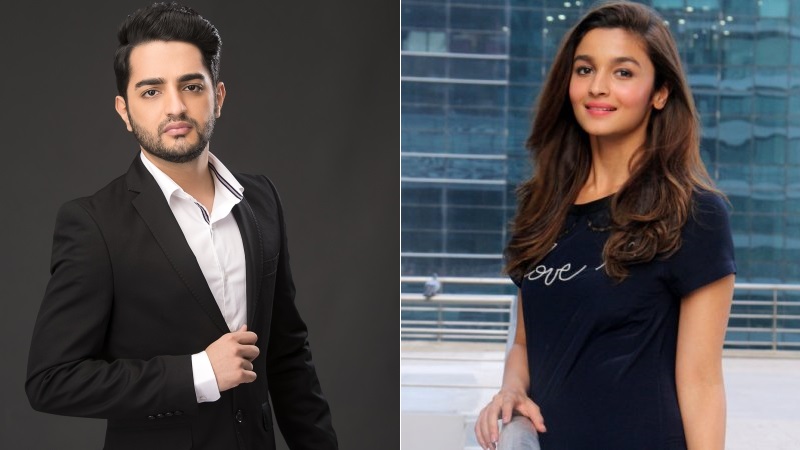 Remember the little sardar boy from ‘Kuch Kuch Hota Hai’? Well, he is as old as Alia Bhatt. They’re both born in 1993! 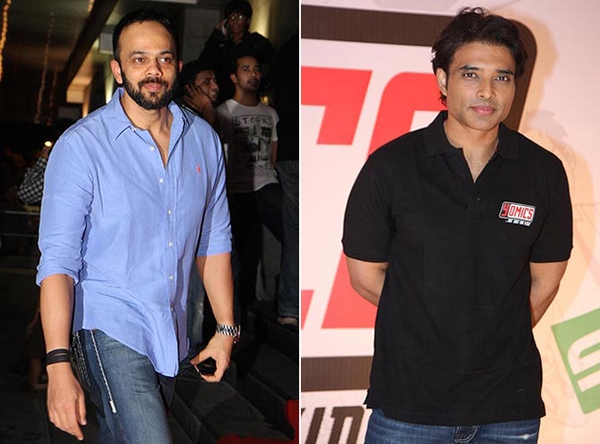 Strangely, but the film ‘Mohabatein’ fame Bollywood actor Uday Chopra is as old as Rohit Shetty. They’re both born in same year, i.e.; 1973! 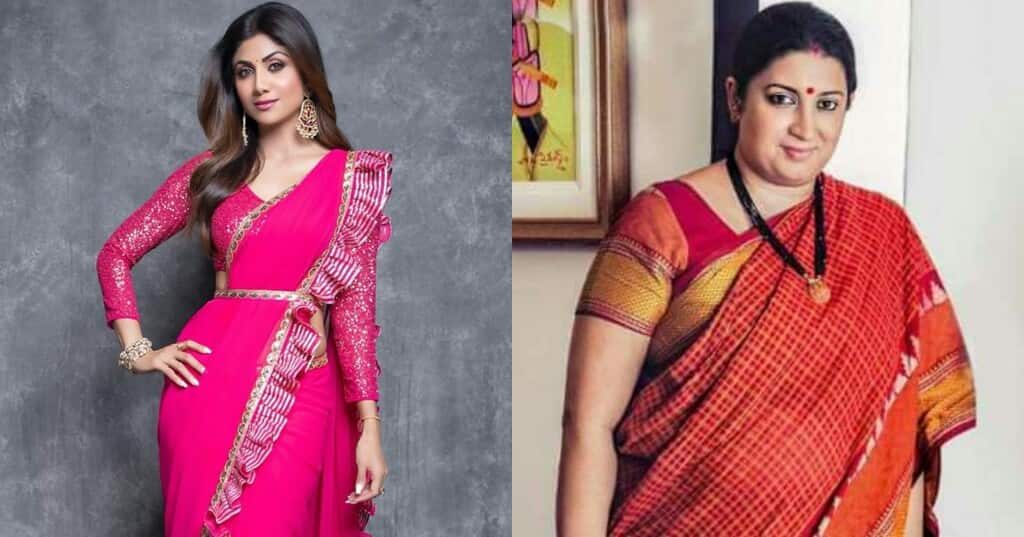 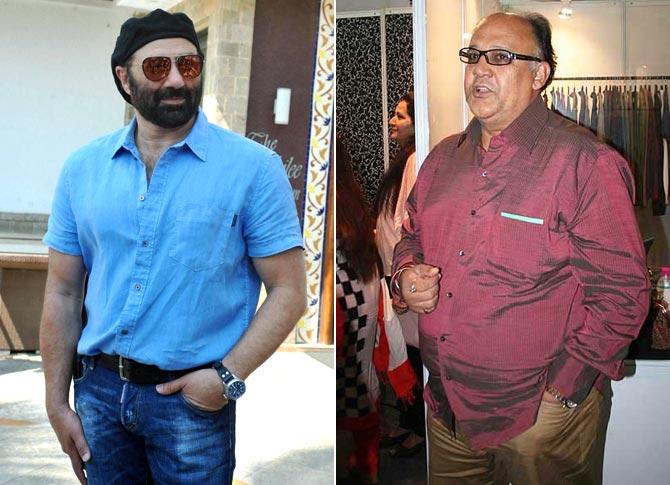 Sunny Deol and Alok Nath were both born in 1956. Yet, Action Hero Sunny Deol seems to get aged gracefully, while Sanskari Babuji Alok Nath has been playing the role of father in films since he was 24 years old.

These Bollywood beauties Soha and Vidya are both born in 1978. Both Soha Ali Khan and Vidya Balan are of the same age yet they look so different. Isn’t it? 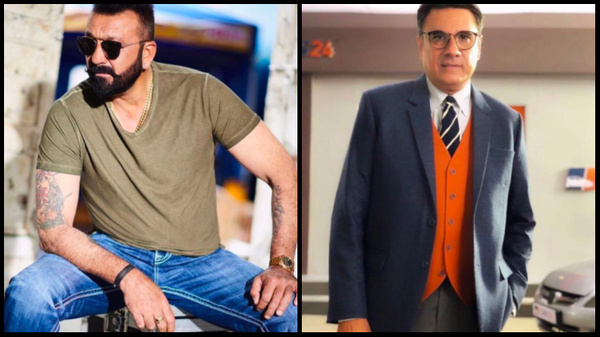 The duo has also acted in ‘Munnai Bhai MBBS’ together where Boman played Sanjay’s father-in-law. They’re both born in same year i.e.; 1959. 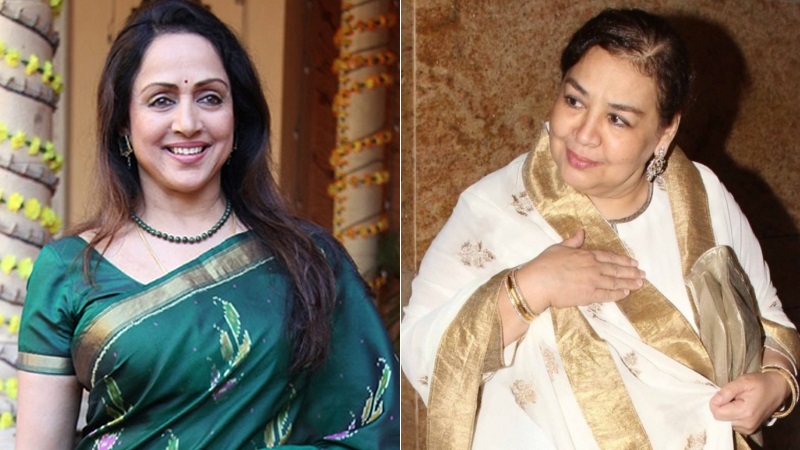 The most unbelievable one on the list, yesteryear dancer and Bollywood’s dream girl actress Hema Malini is just the same age as Farida Jalal! 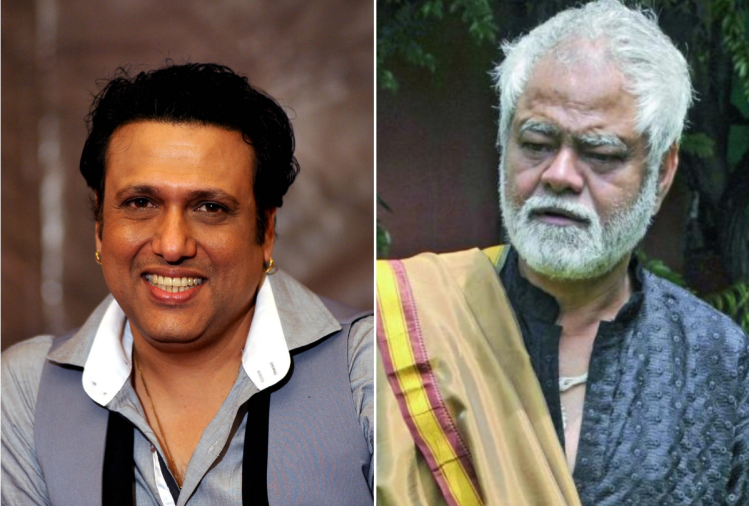 Bollywood’s No.1 hero Govinda is rarely seen in films now. In a time Govinda used to rule Bollywood. You will be surprised to know that Govinda and Sanjay Mishra are the same age. Today Sanjay Mishra is becoming very popular among the audience. But Govinda born on 21 December 1963 is quite fit, and Sanjay mishra who is born on 6 October 1963 looks older than him. 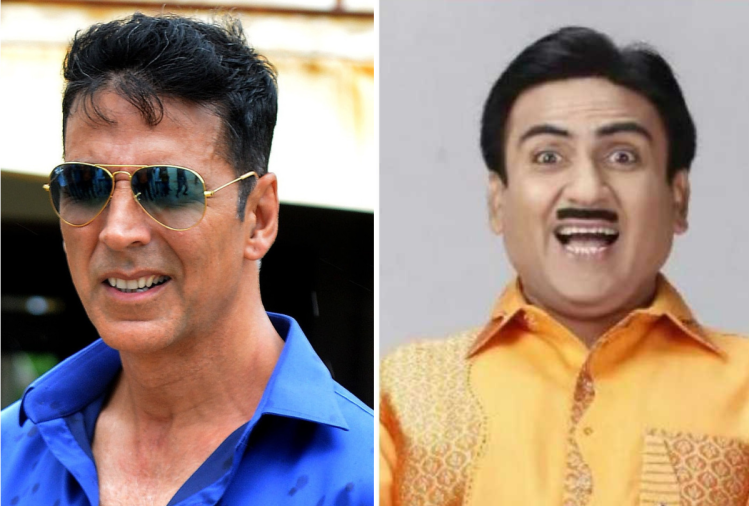 Who would not praise Akshay Kumar’s fitness? They even beat the youth. Despite being busy, Akshay follows his own rules. Akshay, born on 9 September 1967, sleeps early and gets up early in the morning. On the other hand, there is Jethalal of TV ie Dilip Joshi, who is born on 26 May 1968, is not even around Akshay in terms of fitness. However both artists are very expert in their respective fields. Let us tell you that there is a difference of few months in the age of both. 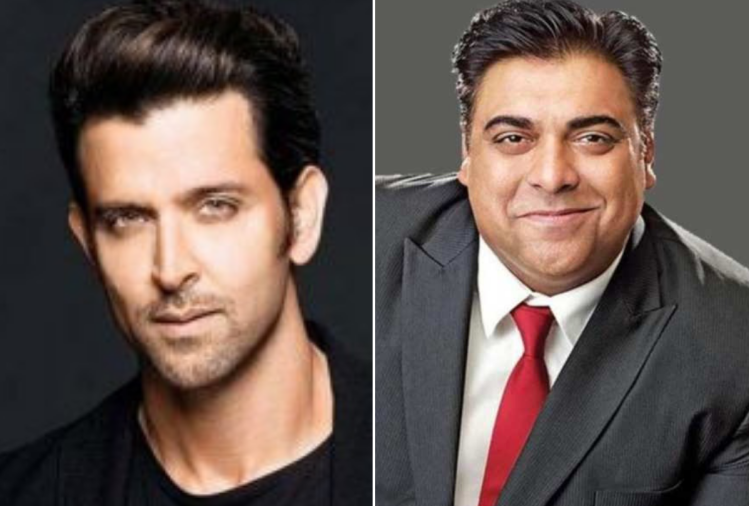 What to say about Hrithik Roshan’s fitness He has paid a lot of attention to his fitness since he came into Bollywood. Born on 10 January 1974 Hrithik sweats for hours every day. On the other hand, there is TV star Ram Kapoor, whose age is equal to Hrithik. Ram Kapoor is born on 1 September 1973. 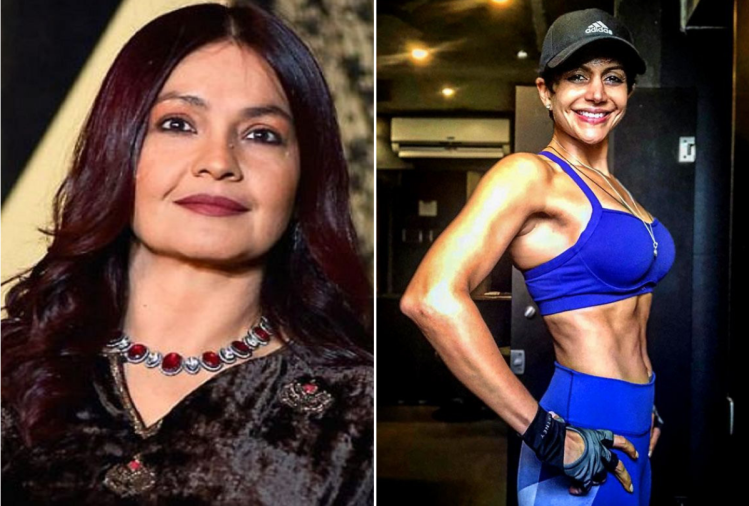 Pooja Bhatt and Mandira Bedi are also of same age. While Pooja, who is born on 24 February 1972, has disappeared from the screen, Mandira remains very active. Born on 15 April 1972 Mandira is very conscious about her fitness. Although Mandira is far above Pooja in terms of fitness.

Surprised at some of these? We are too!