Malaika Arora often remains in the news due to her bold avatar. Malaika’s pictures often set fire on social media. While we are talking about her beauty, skills and professional life, We want to take you on a ride of a Malaika Arora’s sizzling photo gallery. This photo gallery will showcase some of the stunning Malaika Arora pictures. 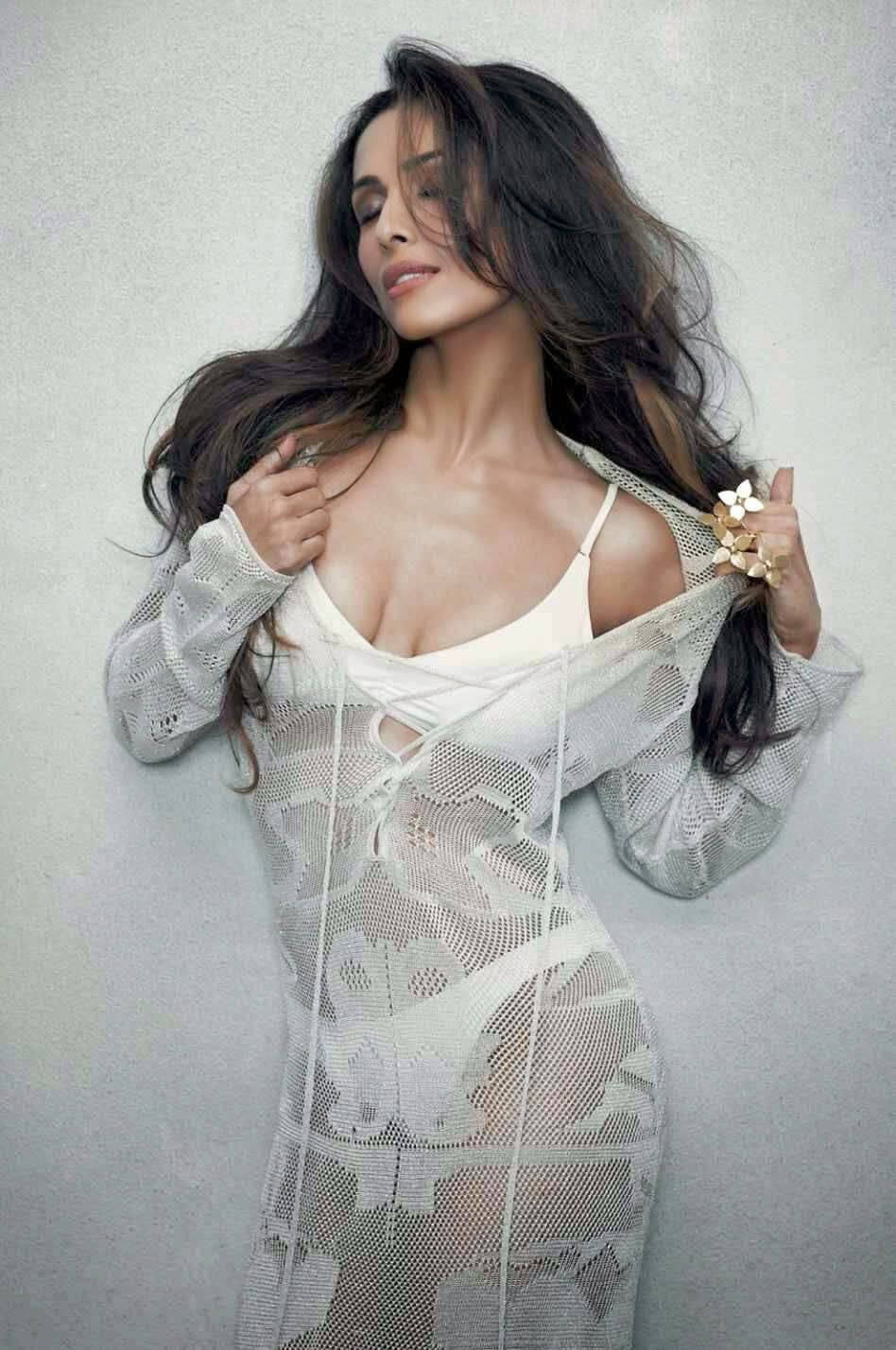 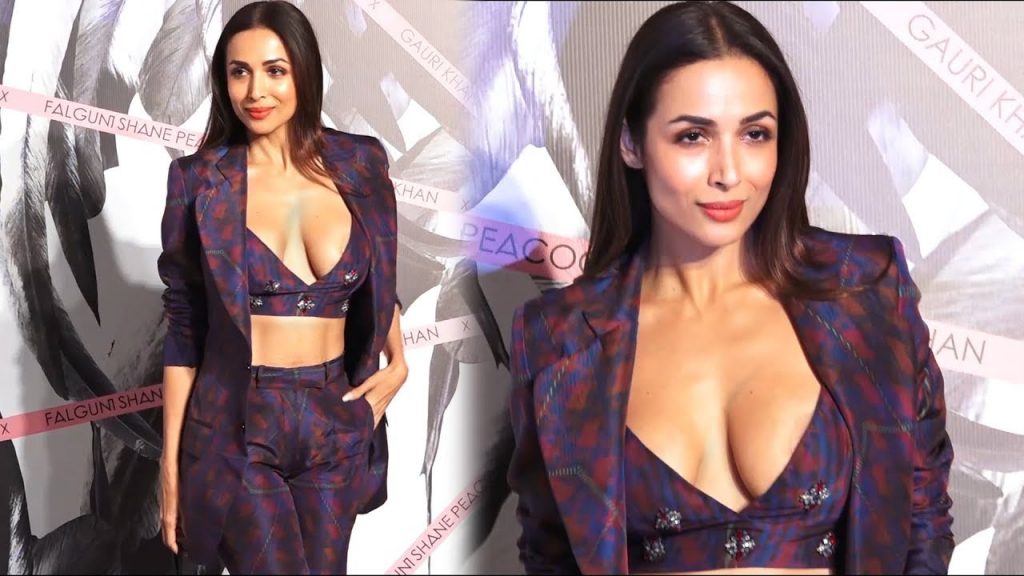 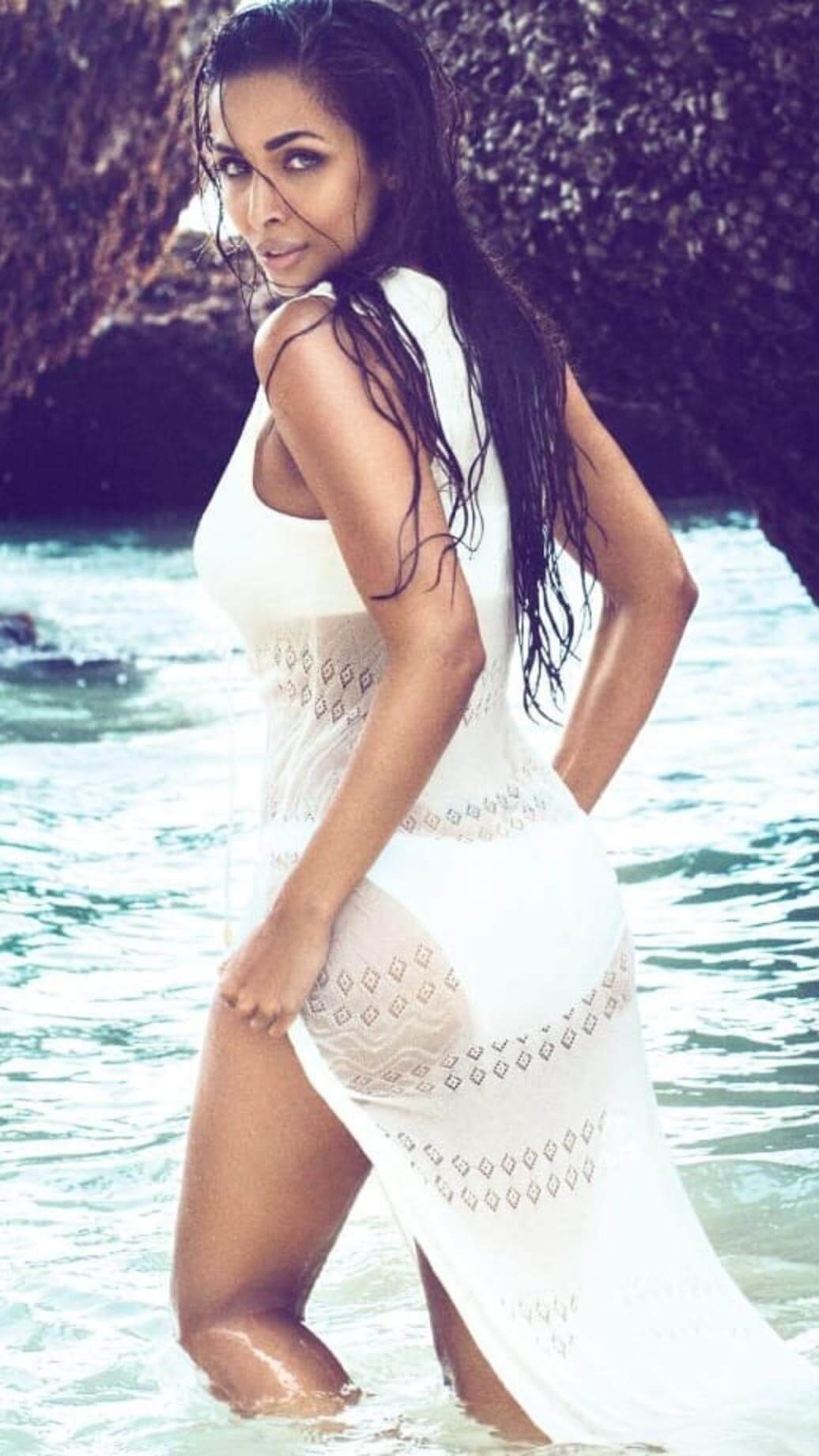 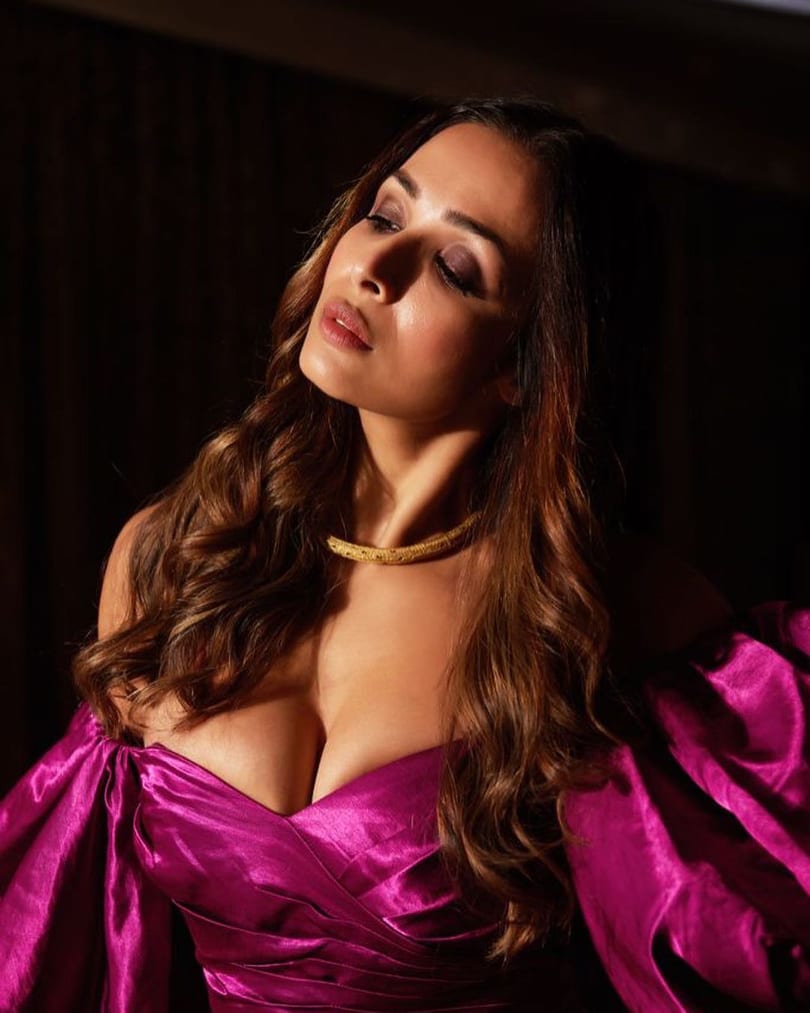 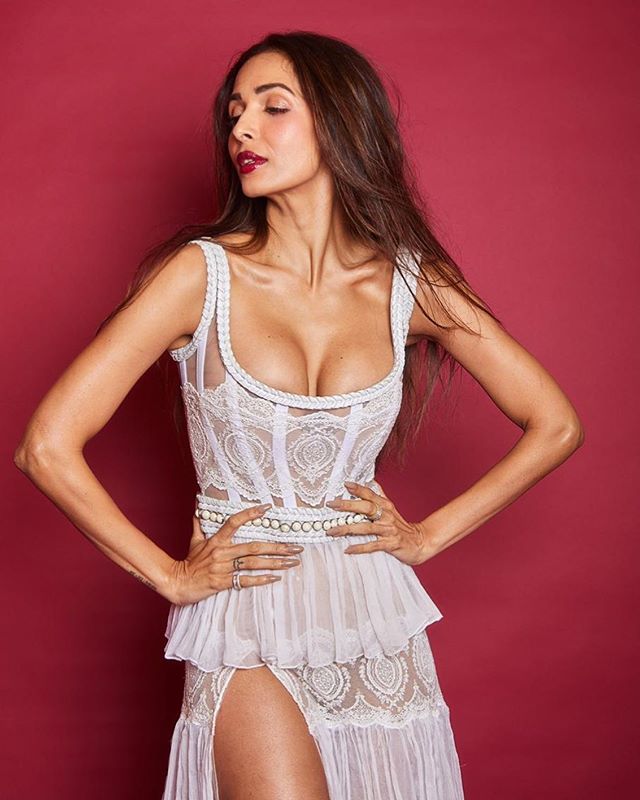 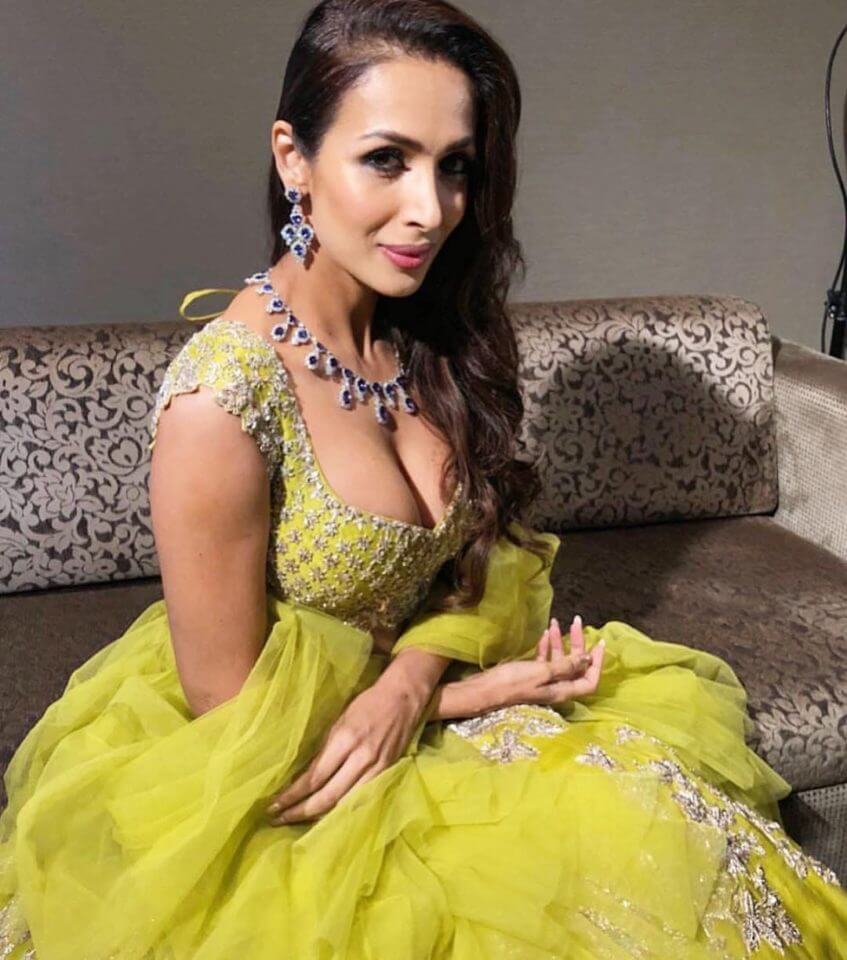 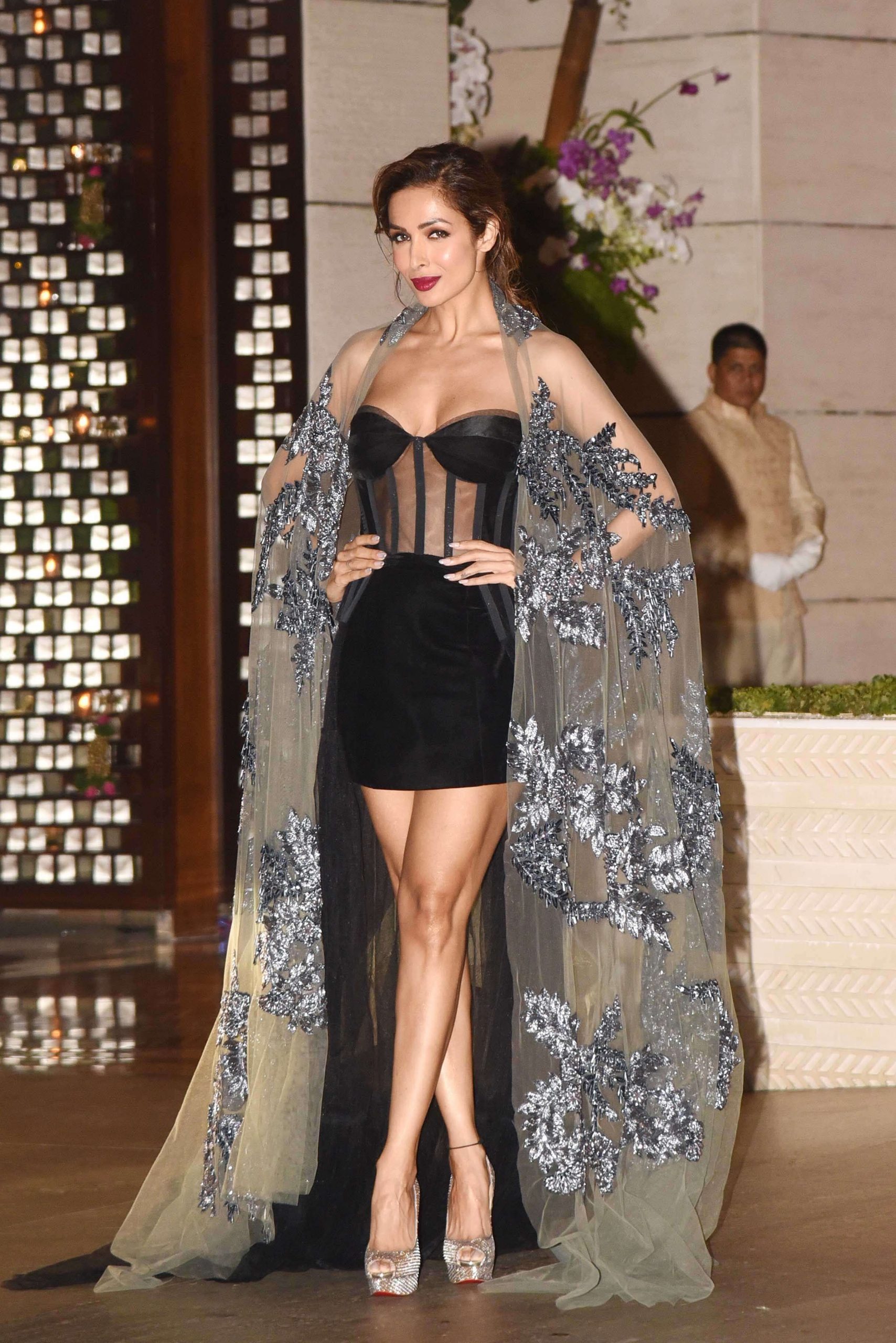 Malaika Arora then entered the modeling world, appearing in many commercials, for album songs as Bally Sagoo’s “Gur Naalo Ishq Mitha” opposite Jas Arora and item numbers like “Chaiyya- Chaiyya” in the 1998 Bollywood film ‘Dil Se…’ 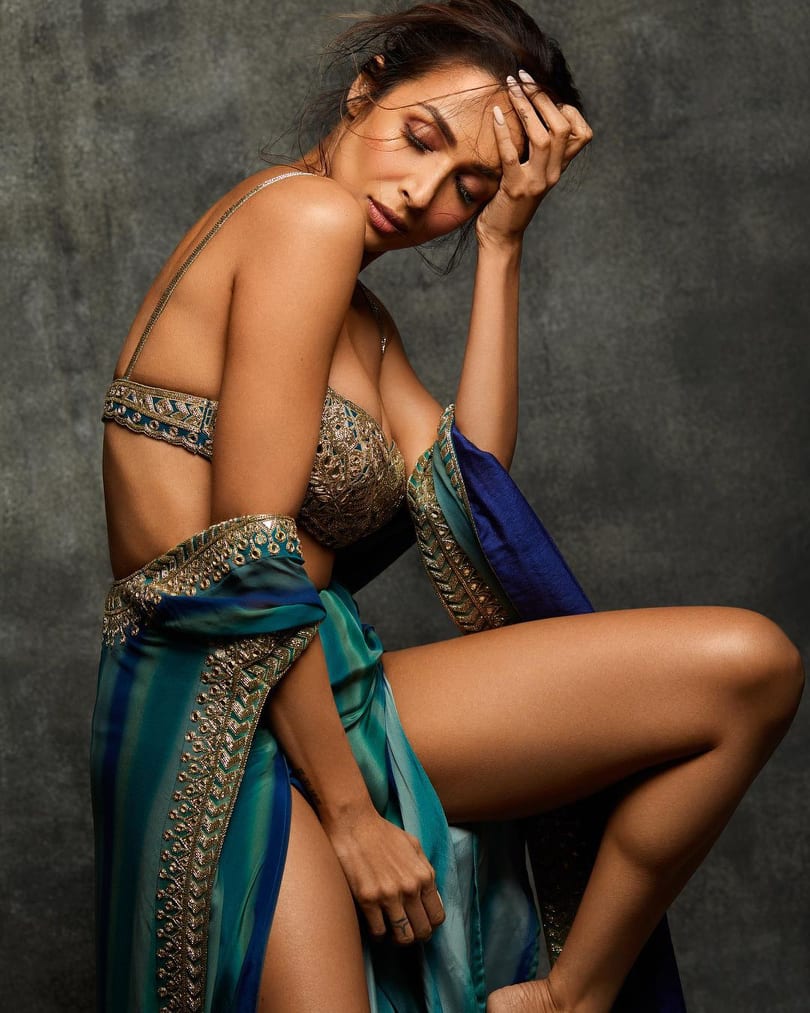 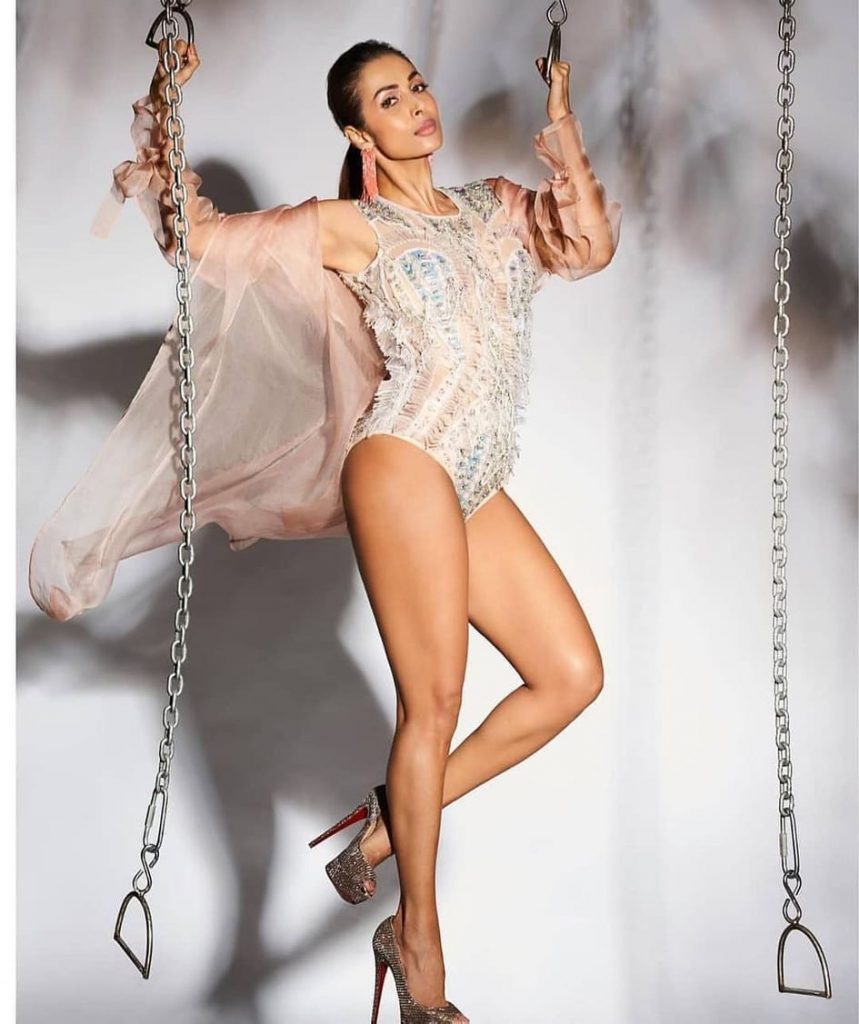