Popular Bengali model and actress Darshana Banik has made her mark as a promising start. Having a pretty face Darshana started her modeling career when she was in college, and then she made her debut in the Bengali movie with ‘Aschhe Abar Shabor’ in 2018. 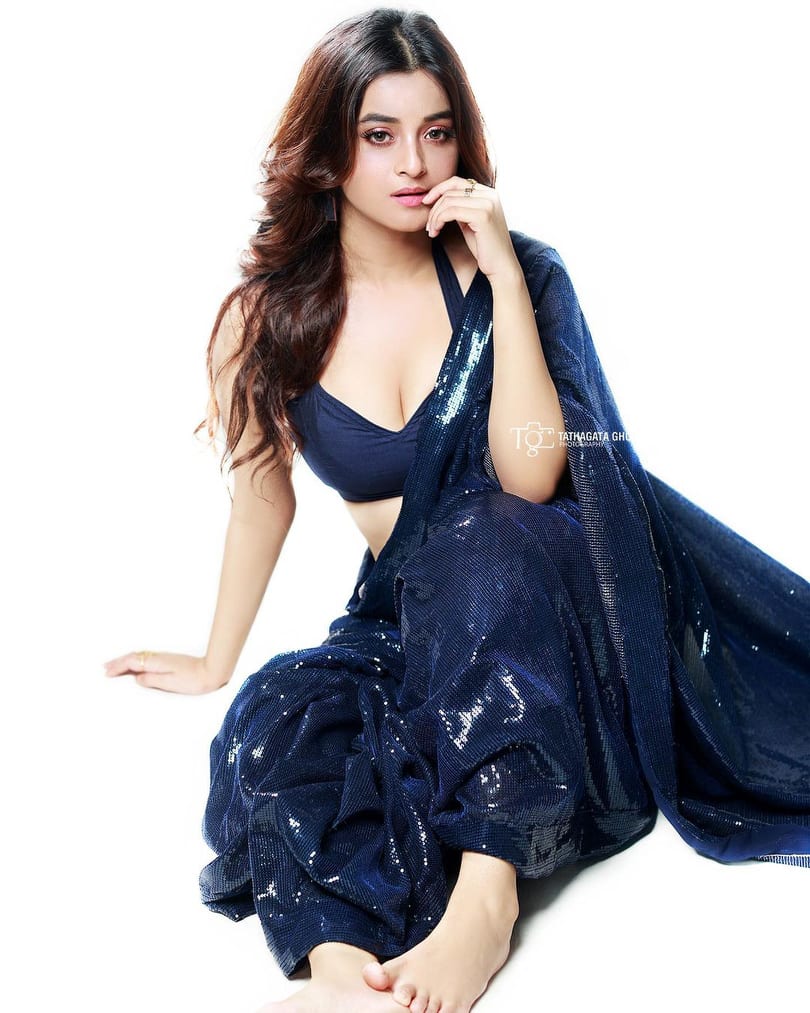 Darshana Banik was born on 15 August 1994 in Kolkata, West Bengal and completed her schooling from Bidhannagar Municipal School, Kolkata. Then she went to the East Calcutta Girls’ College, Kolkata to complete her graduation in the Multimedia Graphics course. After that she completed her postgraduate degree from Rabindra Bharati University. 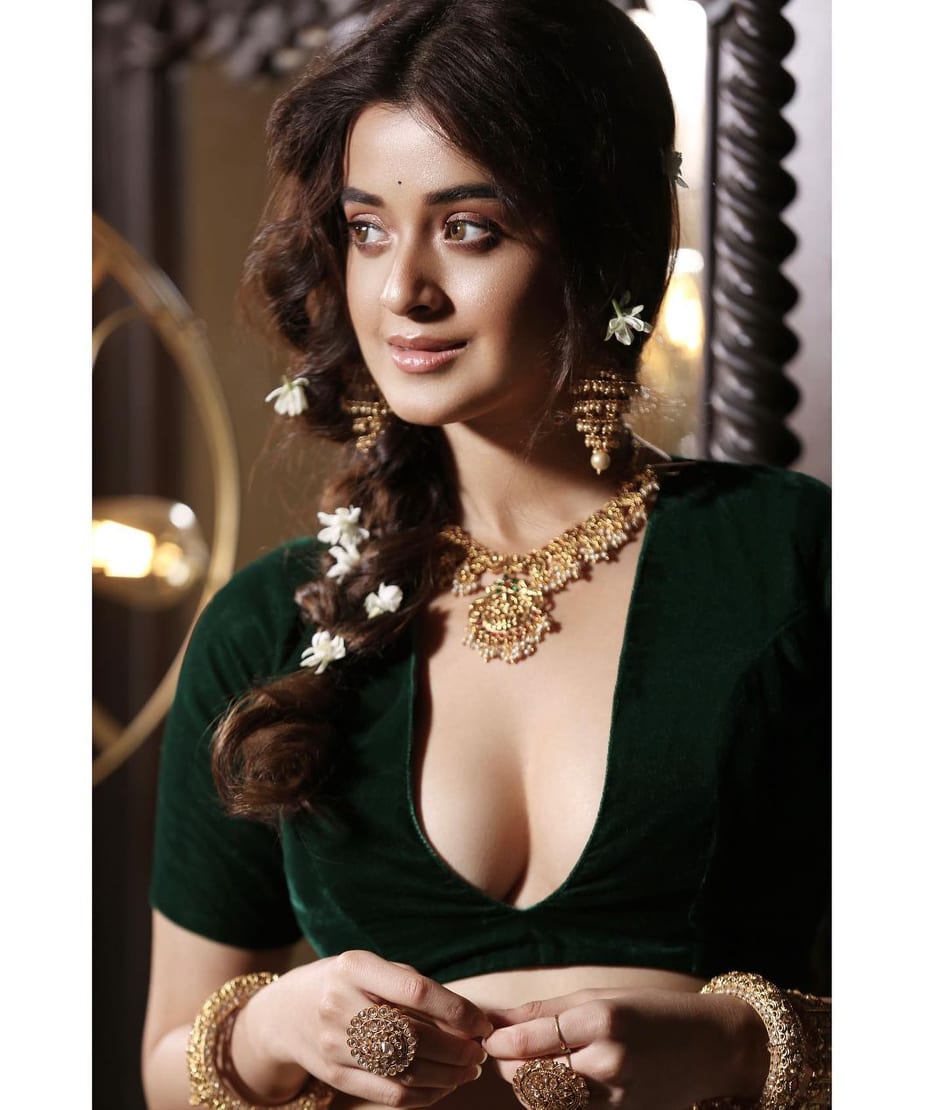 While studying in 3rd year of her college, she took part in a beauty pageant that marked the beginning of her career. In 2013, Darshana started her modeling career. In 2013, she won the Miss Photogenic Beauty of Kolkata. In 2018, Darshana Banik has taken the step towards the big screen with Bengali film ‘Aschhe Abar Shabor’. 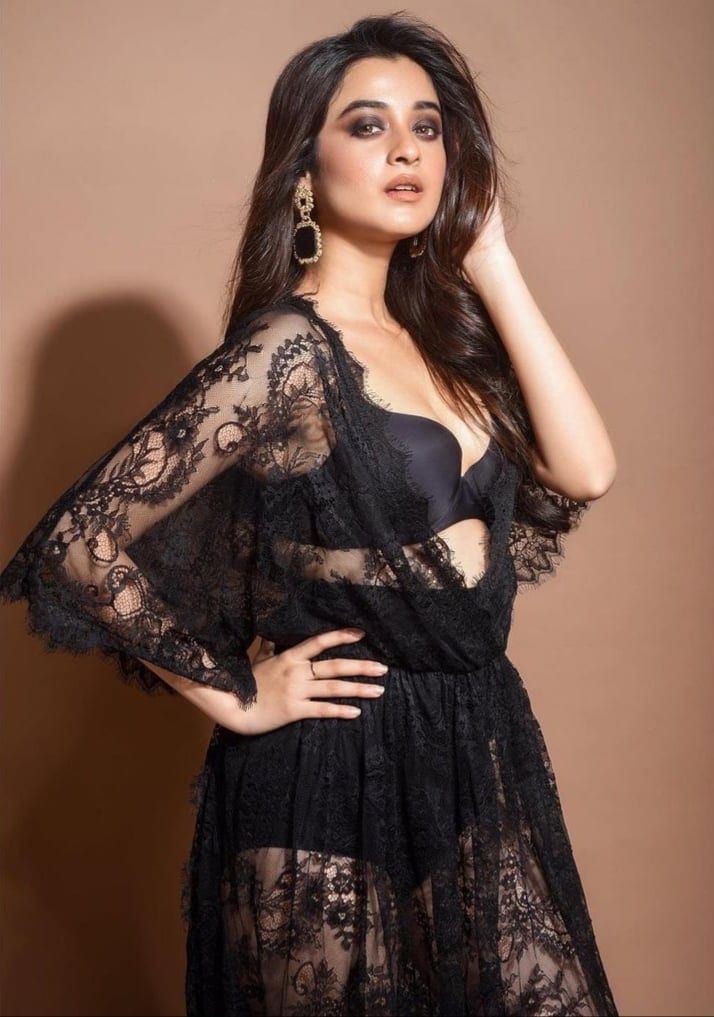 After that, Darshana Banik appeared in a lead role in ‘Jojo’. She also acted in many notable movies like ‘Aami Ashbo Phirey’, ‘Mukhomukhi’ and ‘Network’. Then she debuted in the Telegu film industry with ‘Aatagallu’. She also worked in the Hindi movie ‘Ezra’ and Tamil movie ‘Yaarakkum Anjael’. 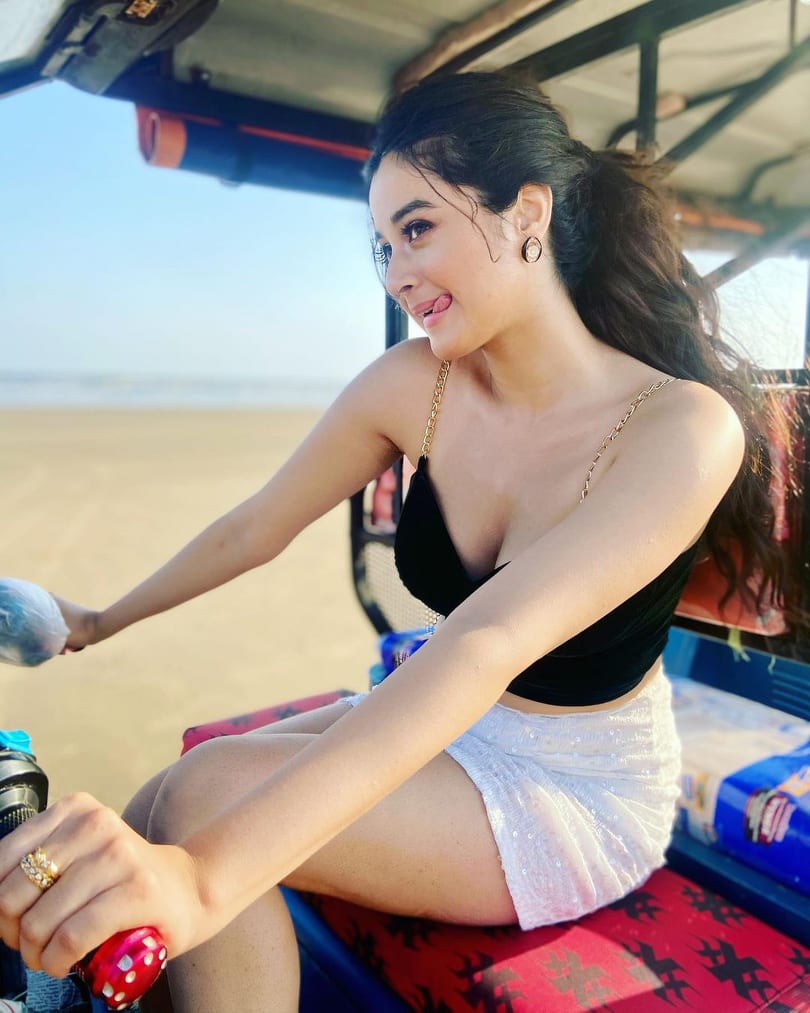 The Bengali Beauty, Darshana Banik acted in many Web Series like ‘Six’, ‘Byomkesh’, ‘Hello Mini’ and ‘Bibahobarshiki’. She was also seen in TV Series like ‘Robi Thakurer Golpo’, ‘Do Not Disturb’, ‘Bou Keno Psycho’ and others. She was also featured in many music videos like ‘The Akai Aiksho’ or ‘Megher Danay’. 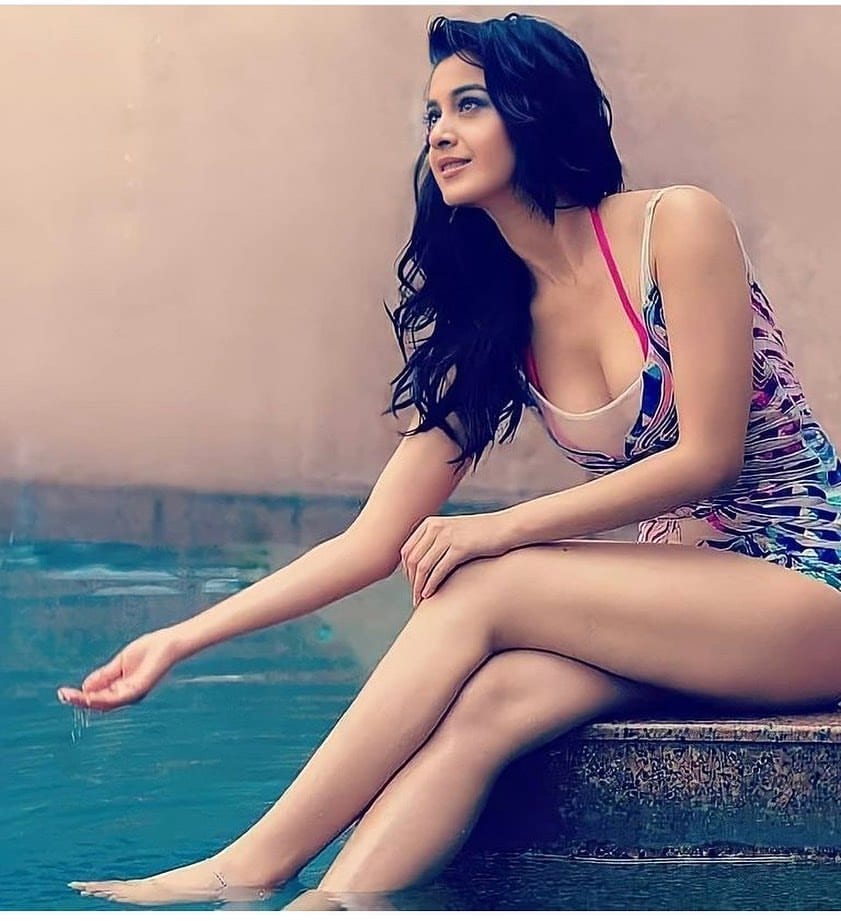 Darshana Banik has been a regular face in several advertisement campaigns, the likes of Colors, PC Chandra Jewellers, Vodafone, Boroline/Eleen, FBB (Future Group), Vivel (ITC) and so on. 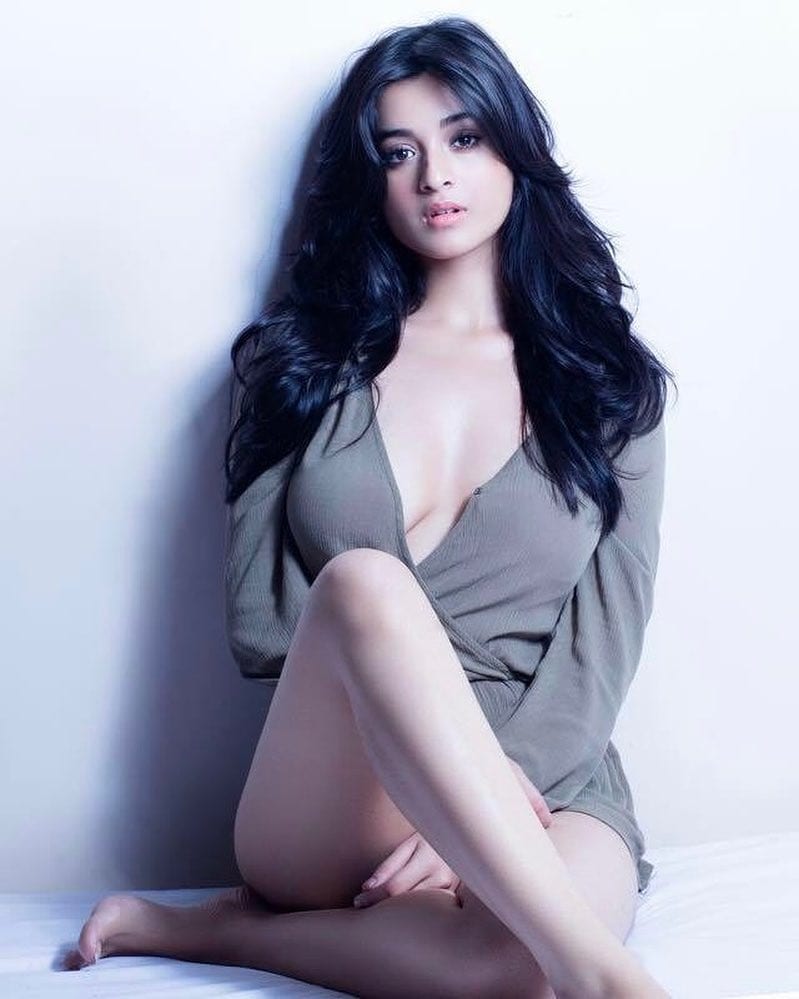 Apart from modeling and acting career, Darshana Banik is quite active on social media and keeps posting her beautiful and glamorous pictures on her Instagram handle. The Gorgeous Bengali Girl often slays in style in different types of outfits.