Who does not like the bikes and the cars?

There will be only a few people in the world who will not be interested in a bike or a car. In the movies, actors have often seen you stunts with a bike or car. But you know there are many actors in Bollywood who are very fond of Bikes in Real Life and they like to keep expensive bikes from expensive ones. These Celebs have more than one collection of bikes. In today’s post, we are going to introduce you to some of Bollywood’s famous stars who are not only fond of cars but also bikes. There are some names of such stars in this list which you may be shocked to know about. So let’s know which star has a bike. 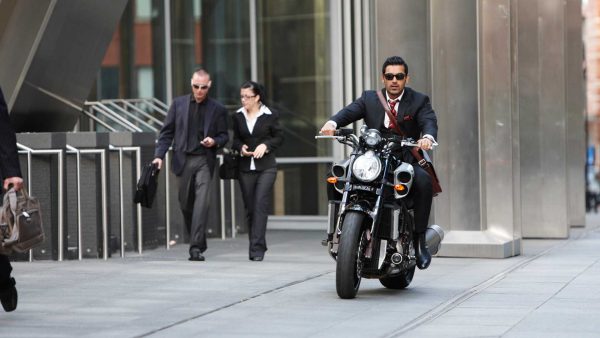 About John Abraham’s bike love, almost everyone knows about it. John is a big lover of the bikes and he has a big collection of bikes. He is seen riding his bike on the streets of Mumbai several times. John has more than a dozen bikes. In his collection, all the expensive bikes are present, but he has the most expensive bike Yamaha VMAX, which costs around 30 lakh rupees.

Former Miss India and actress Gul Panag is also very fond of Bikes. She is more interested in the bikes than the cars. Like John, Gul has been seen riding bike on many occasions. Gull likes all the bikes from Royal Enfield. Apart from this she has BMW F650 FUNDURA which costs around Rs 12 Lakh. 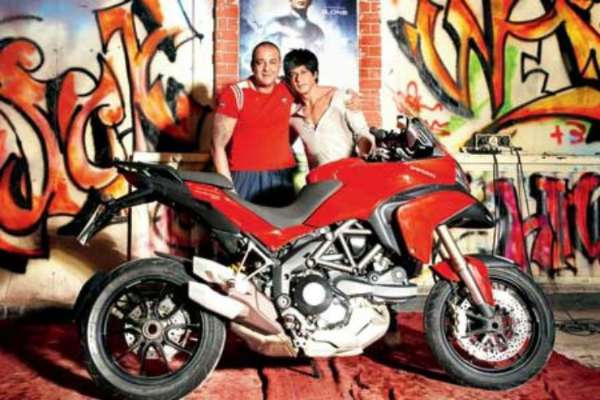 Bollywood actor Sanjay Dutt too loves the bikes. He used to bike a lot before coming to the movies. Let me tell you, Shah Rukh’s movie ‘Ra-1’ was done by Sanjay Dutt but free of charge, after which Shahrukh gifted him a bike as a gift. He knew that Sanjay is very fond of Bikes. Sanjay has Harley Davidson Fat Bay, which costs Rs 18 lakhs. Apart from this, he has a Dukti of 14 lakhs.

Desi Girl Priyanka Chopra is also a fond of bikes. Recently she has shown interest in the bikes by buying Harley Davidson Supermo. Priyanka looks very hot while sitting on this bike. 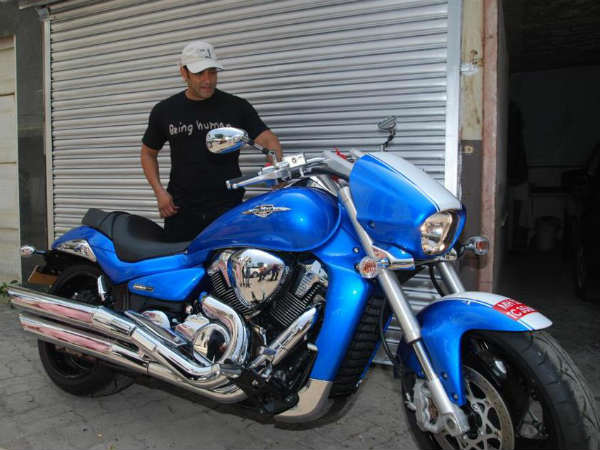 Superstar Salman Khan is not only loves to have cars but bikes too, and bicycle riding is also his hobby. He has been seen on the streets of Mumbai several times while cycling along the bike. Speaking of bike collection, he has expensive bikes such as Suzuki Intruder, Suzuki Yamaha YZF R1. 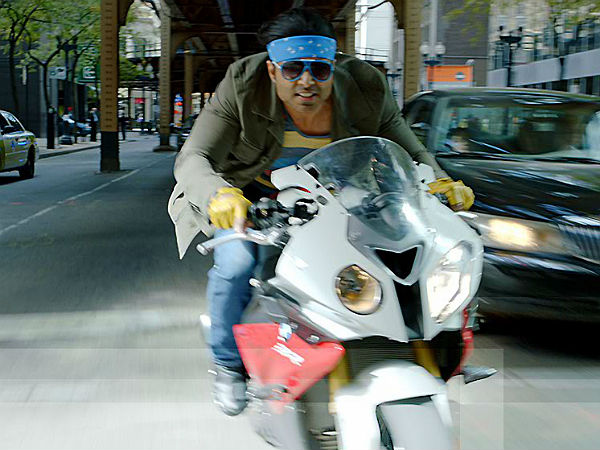 In the film ‘Dhoom’ you all must have seen Uday Chopra screaming on the bike. Even in Real Life, he likes to keep bike. At present, he has a BMWS1000R bike. 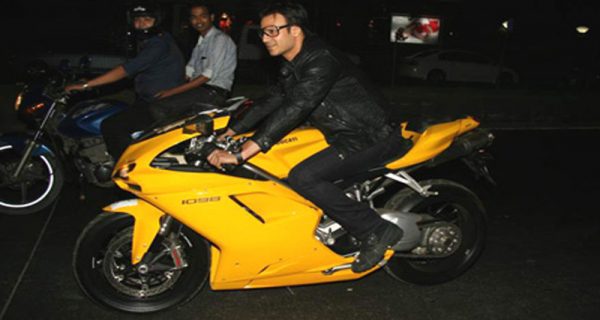 Actor Vivek Oberoi likes to bikes too. He has a collection of many expensive bikes including Dukati 1098. Let’s say the price of this bike is about 45 lakh rupees.