Model, Actress and a Fashion Influencer Sarah Khatri has worked in Movies, Web Series and Music Videos and Television Commercials. Sarah Khatri has worked in many modelling assignments, ad campaigns and photo shoots. She started her career by photo-shoots for e-commerce websites and modelling assignments. She was also appeared in television commercials like Streax, Vivo, Panasonic and many more. 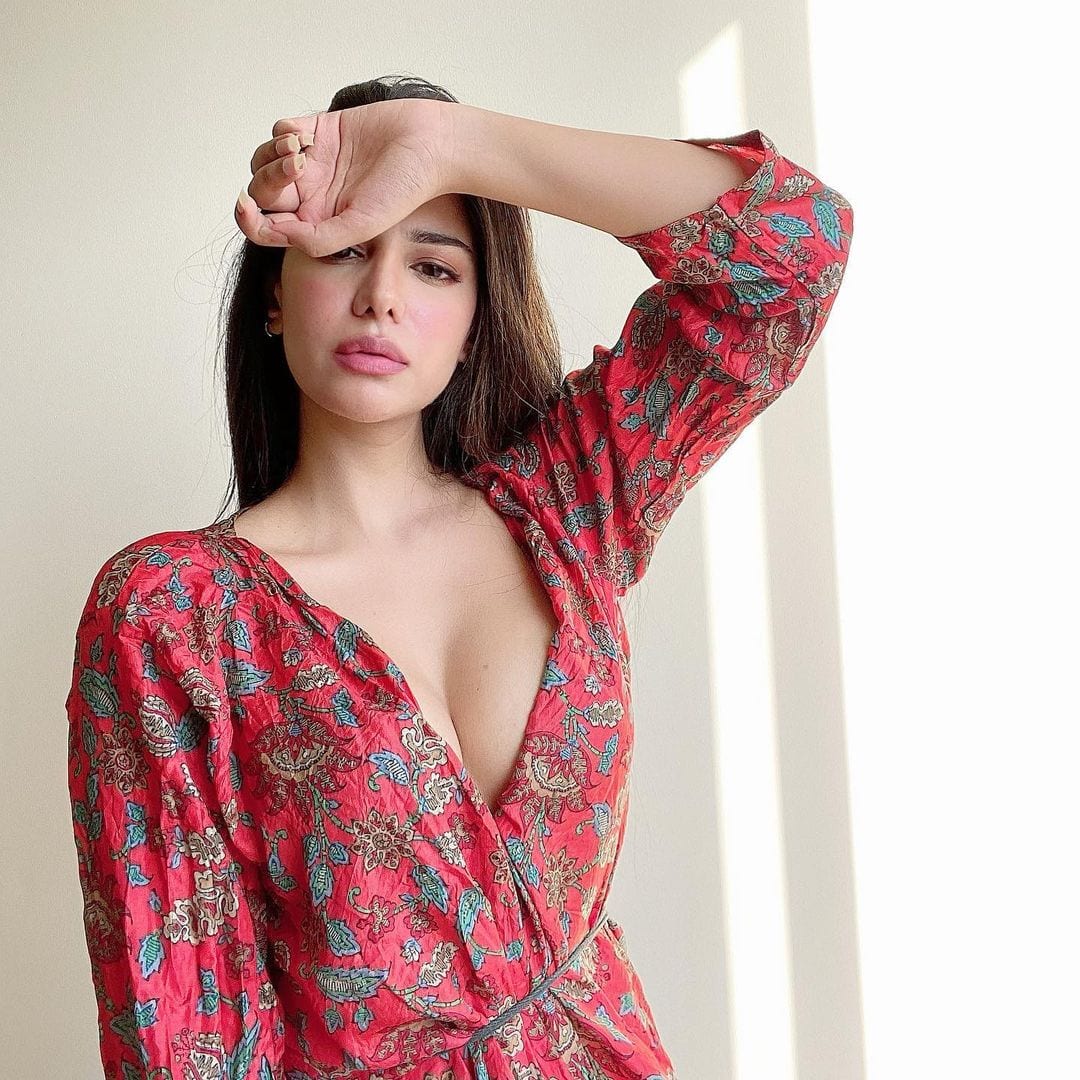 In 2017, she got a role in the much-loved Amazon original web series ‘Inside Edge’ and then in ‘Class of 2017’. In 2018, Sarah got a chance to work alongside Punjabi Entertainment Industry Legend Babbu Maan in Punjabi film ‘Banjara – The Truck Driver’ which was directed by Mushtaq Pasha. This film was really loved by audience and her acting was appreciated. She was also seen in some episodes of ‘Pyaar Tune Kya Kiya’ on Zing. 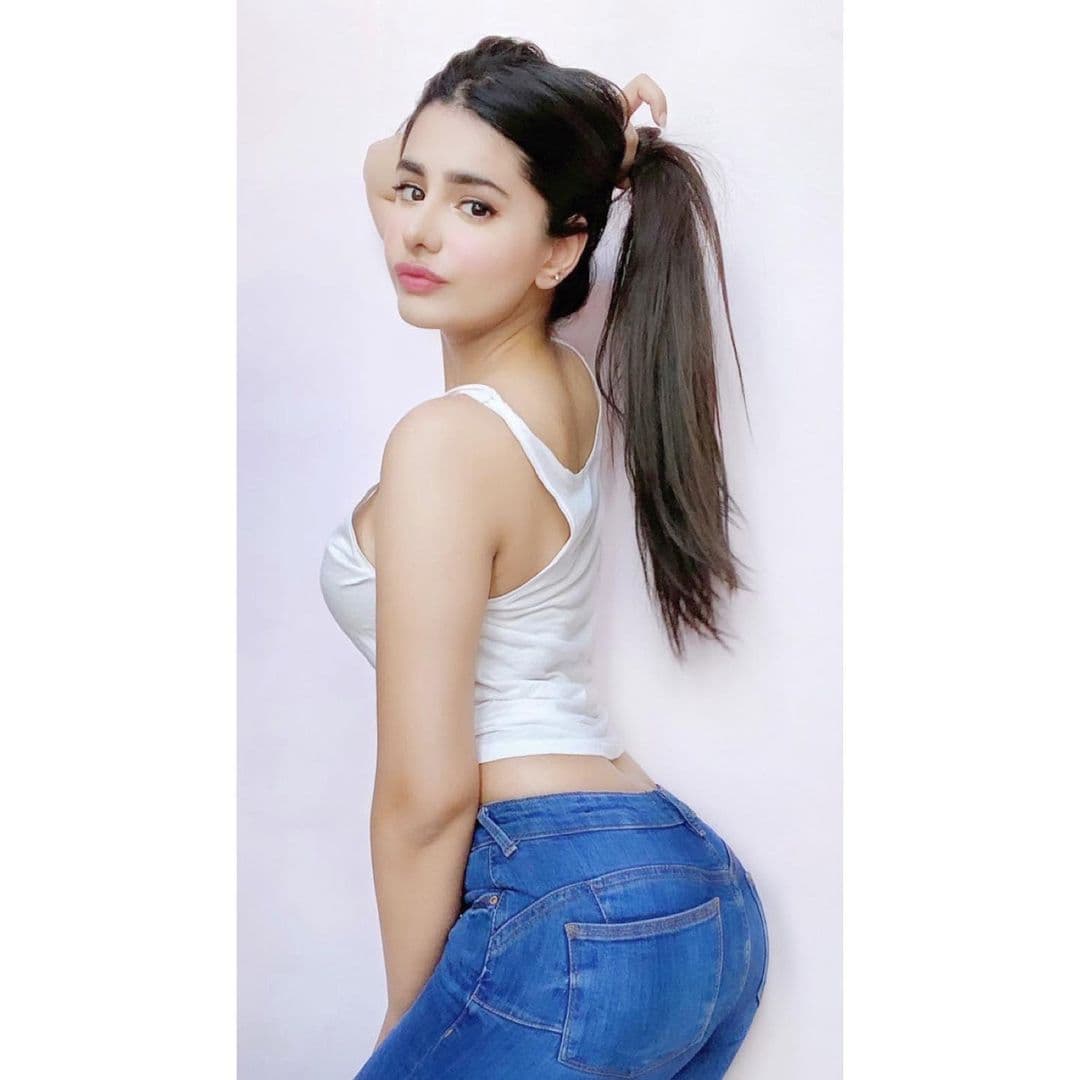 As a model, Sarah has appeared in many music videos. She was featured in the Hindi Music video ‘Shab Tum Ho’ by Darshan Raval, in 2018 and then in ‘Nira Ishq’ by Guri. In 2019, she was seen in Punjabi music ‘Hasdi’ along with Karan Randhawa. 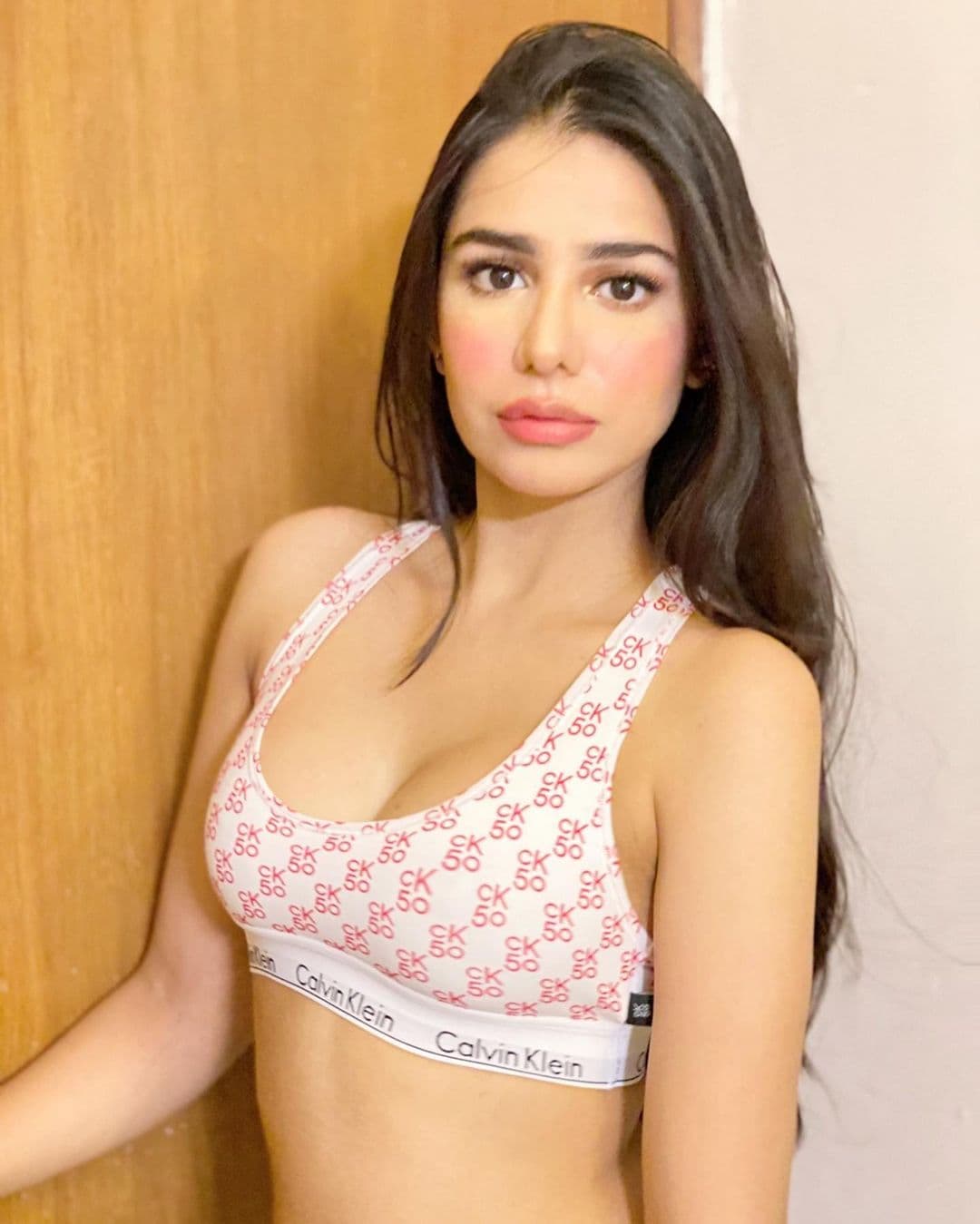 In 2020, she worked as a model in Raghav’s song ‘Kalla Kalla Tara’ and ‘Proud To Be Desi’ along with Khan Bhaini. She was also appeared in ‘Sherni Banke’ by Nivaan Sandhu and ‘Garari’ by Jugraj Sandhu. 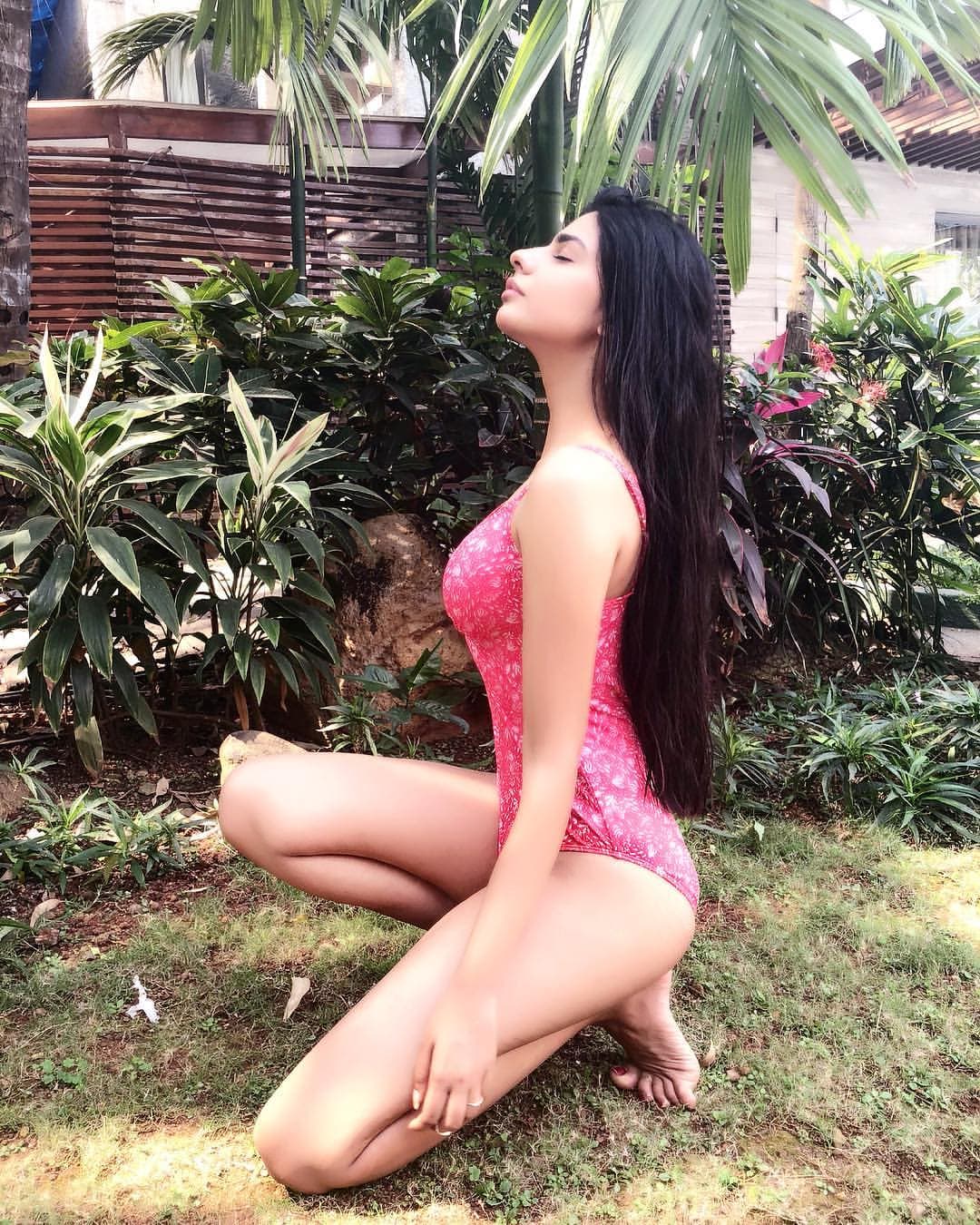 Born on 14 September 1994 in Delhi, Sarah did her bachelors in Fashion Communication from National Institute of Fashion Technology, Mumbai. 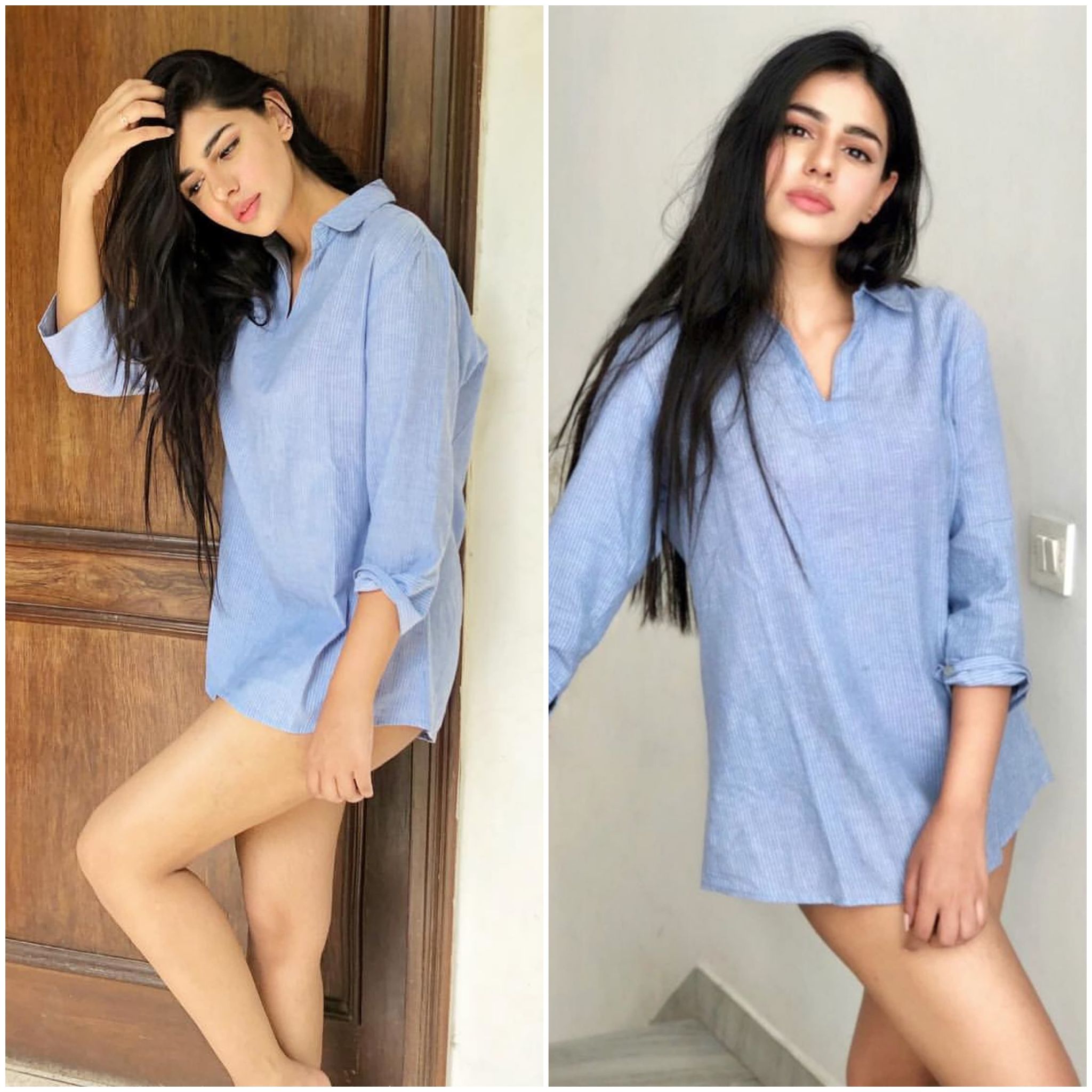 Apart from modelling and acting Sarah is very active on social media. She usually uploads her beautiful and glamorous pictures on her Instagram handle. Because of her great dressing sense, the model turned actress Sarah Khatri is quite is popular among young generation. She often shares her stylish photos in all types of outfits. Her Mesmerizing looks are often appreciated by her fan-following. 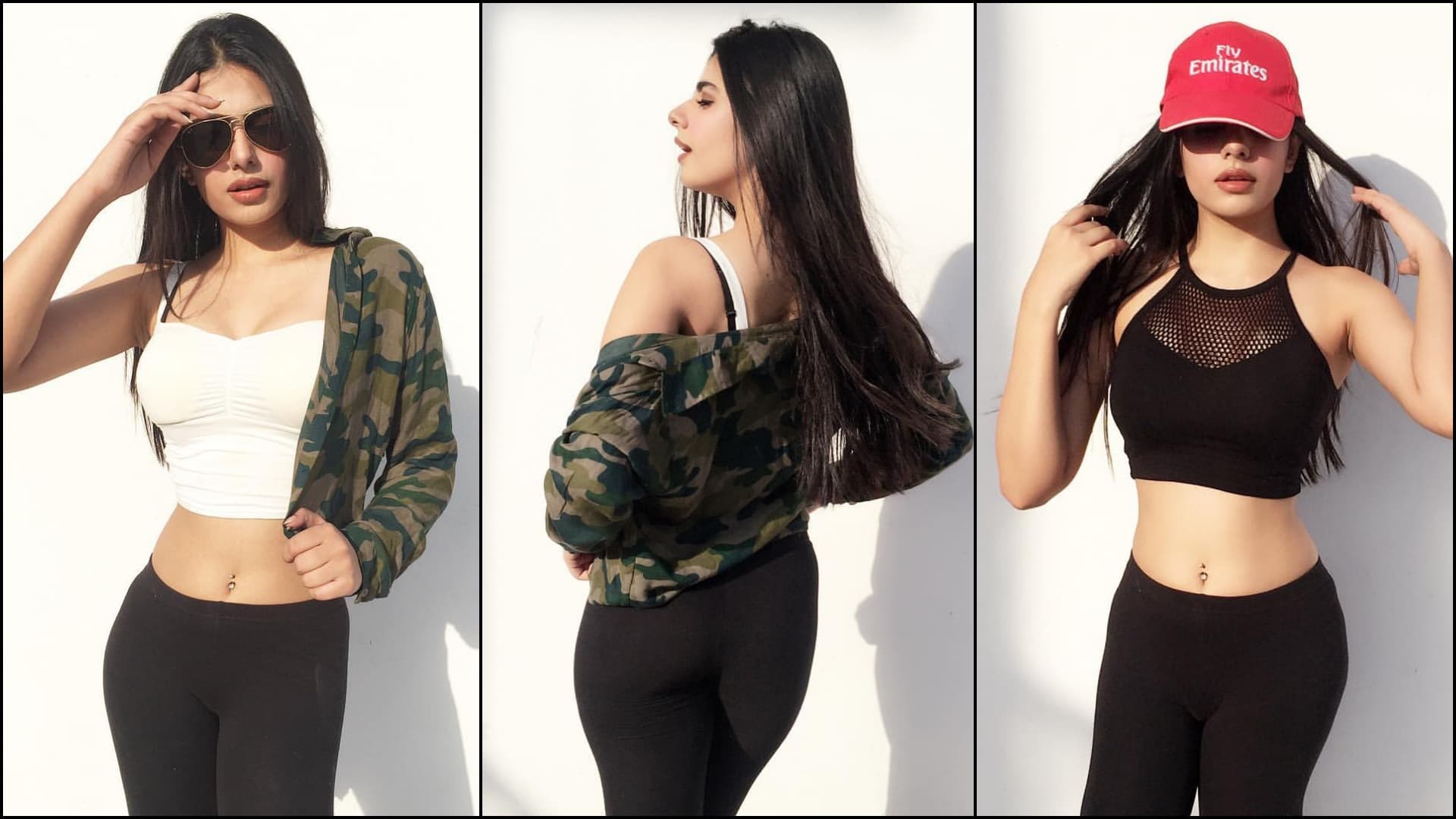 Having a cute face and beautiful personality Sarah is very conscious about her health. She takes healthy diet to keep herself fit.