Television and Bollywood actress Kate Sharma Born on 19 July, 1997 in Mumbai. Kate Sharma did her schooling from Sri Satya Sai Niketan High School, Ulhasnagar and completed her graduation from University of Mumbai. 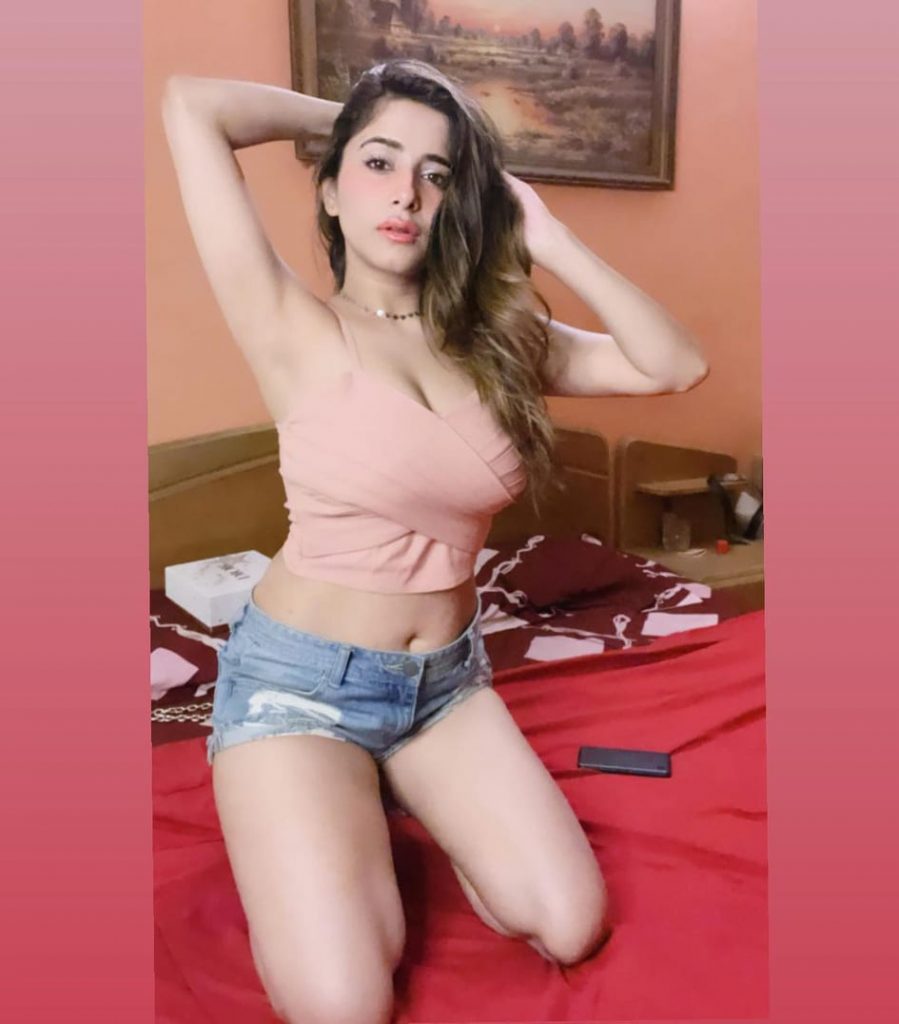 Kate Sharma’s real name is Komal Sharma, She has been a theatre artist since her college times. Kate had a keen interest to make her mark in acting. As a model she started her career and then became actress. In her struggling days, she did several advertisements and modelling assignments.

In 2016, Kate participated in Miss Selfie Queen India contest and Miss Pune Online. Her pictures got as much praises that she won the contest. She wanted to become an actress and loved to flaunt herself in front of camera. Kate subsequently started appearing in television commercials and print shoots. 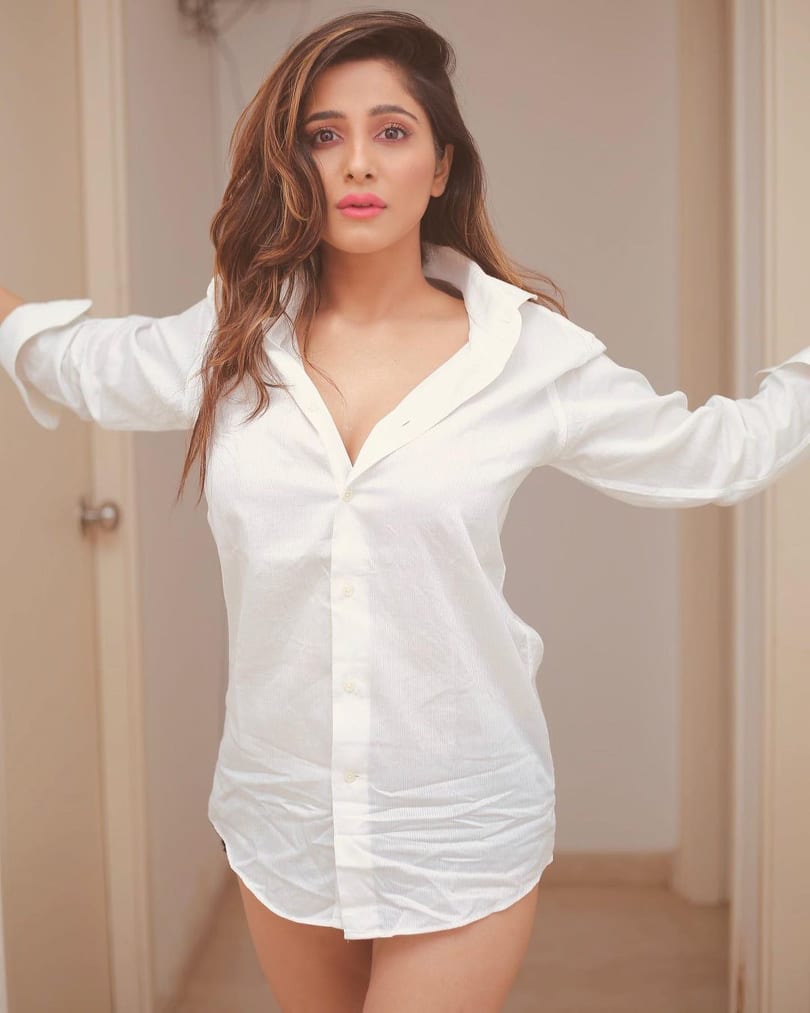 In 2016, Kate started her acting career from the Hindi film ‘The Magical Love Saga’ and thereafter, she appeared in the TV serial ‘Kasam Tere Pyar Ki’. Then in year 2017, she was seen playing the character of Rani Asti in mythological show ‘Paramavtaar Shri K r i s h n a’. Her character her and acting was loved by the audience. The turning point of her career was a TV show called ‘Meri D u r g a’ (2019) in which she played the negative lead. 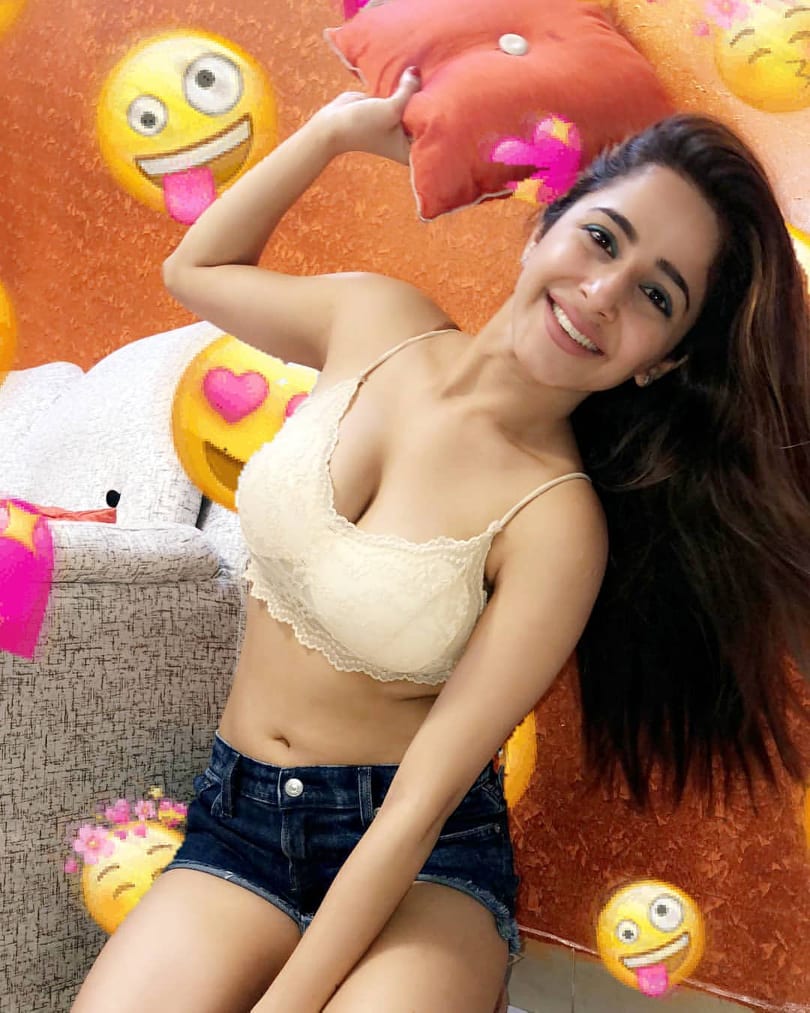 After doing television for 2 years she featured in music albums ‘Tu Meri Zindagi’ starring Rohan Mehra. Her Punjabi song “Gulaam Tera” also received a lot of appraisals. She is also featured in several music videos including ‘Ronade Nain’, ‘Fanne Khan’ along with Yash Wadali and many more. 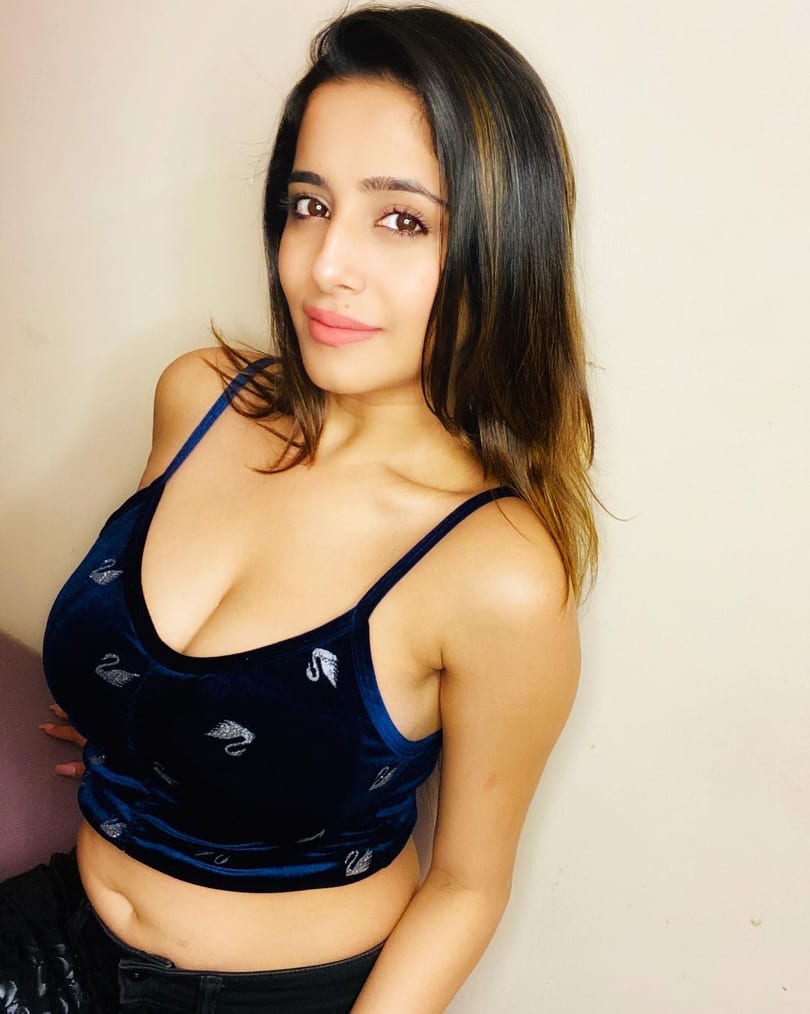 Apart from working in films and TV shows, she also worked in award winning Short movie named ‘Being Psycho’ in 2017 which gone viral. She also received Mumbai Achiever Awards 2019 for her glorious achievements. 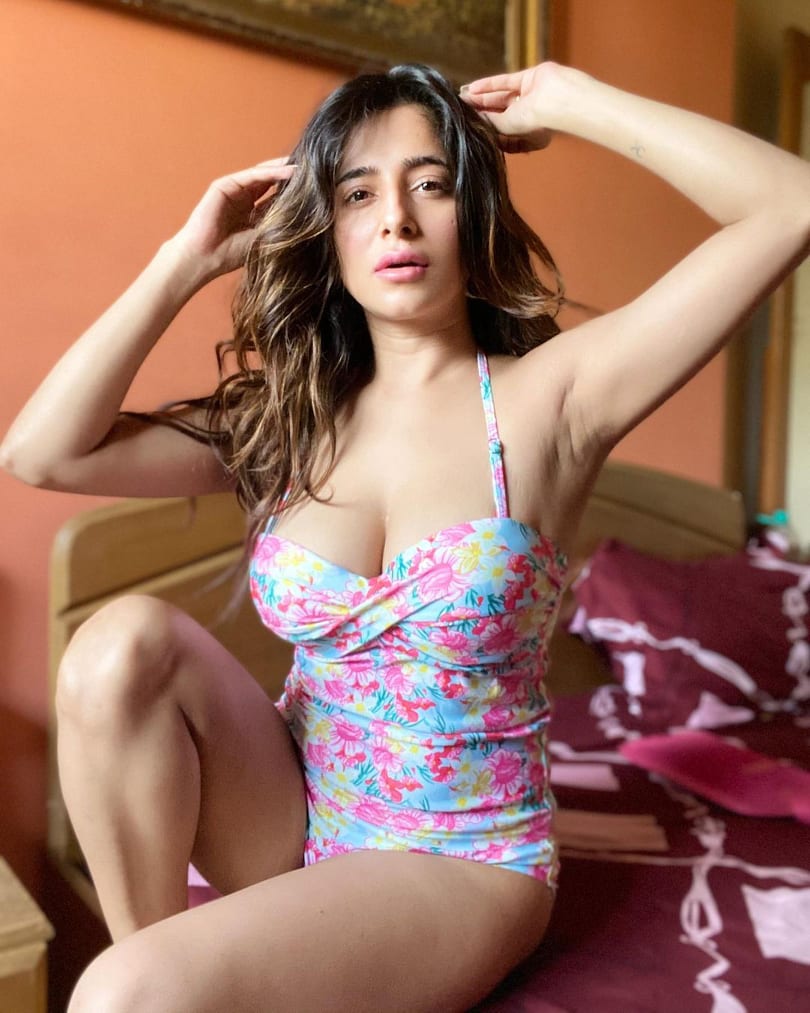 Other than appearing on small and big screen Model and actress Kate Sharma is quite active on social media platforms including Instagram. She often shares her beautiful and glamorous pictures on her Instagram handle. Her pictures go viral as soon as they appear on social media. 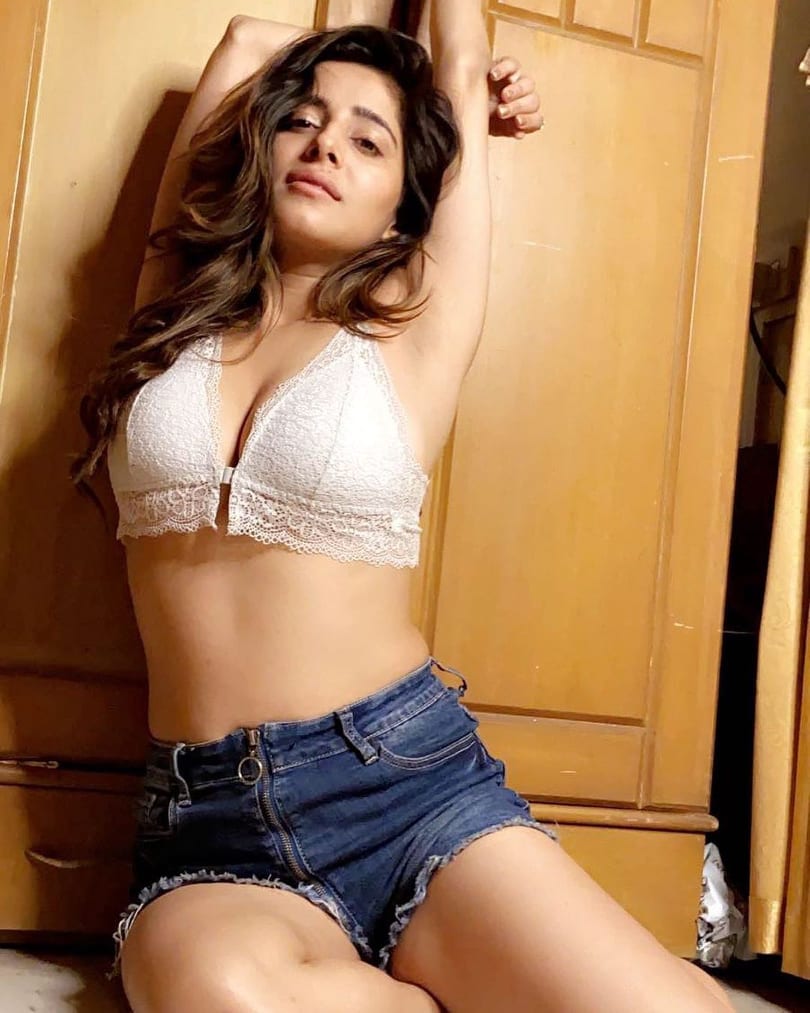 Beautiful actress Kate Sharma strikes poses in all type of outfits. Her stylish images often stun her fans. Not only this, Fitness freak actress loves to work out to maintain her figure. 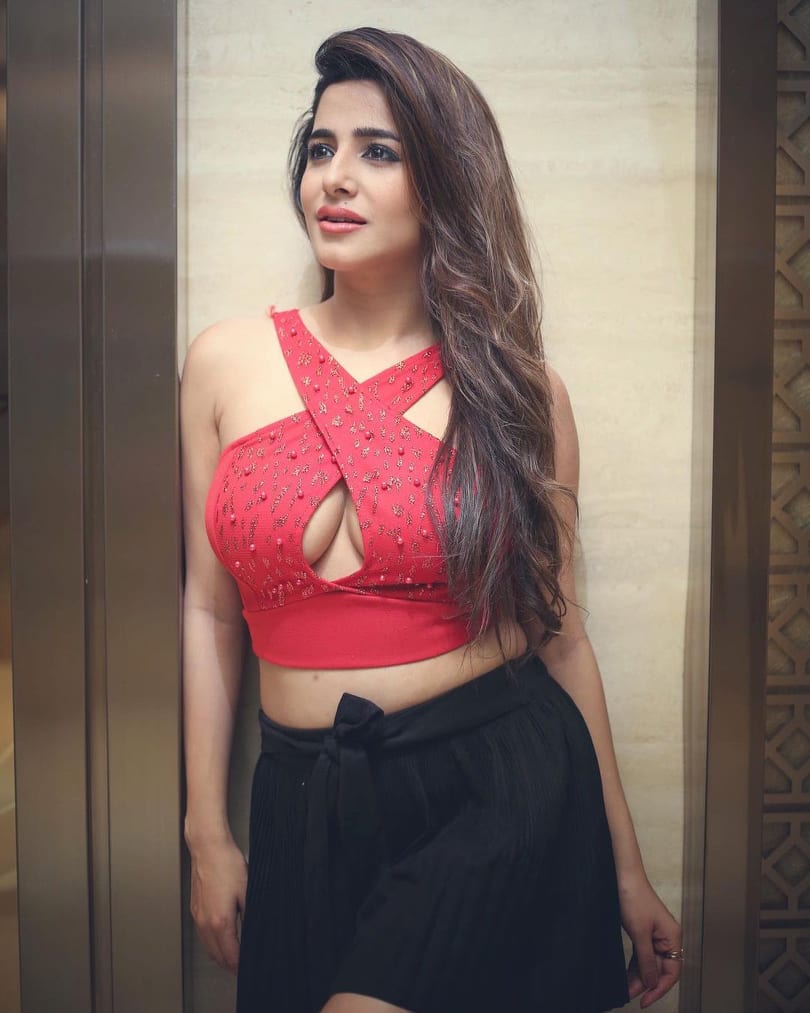 Now Kate Sharma is planning for Bollywood films to prove her acting skills in the best way possible. Before entering in this glamour world, Kate has also done couple of modelling assignments.