In Bollywood film industry, there are so many singers who are continuously entertaining us with their sweet voice. But there are some female singers who are as beautiful as their voice. Today we are telling you about some of the  beautiful singers from the industry who are no less than any actress. 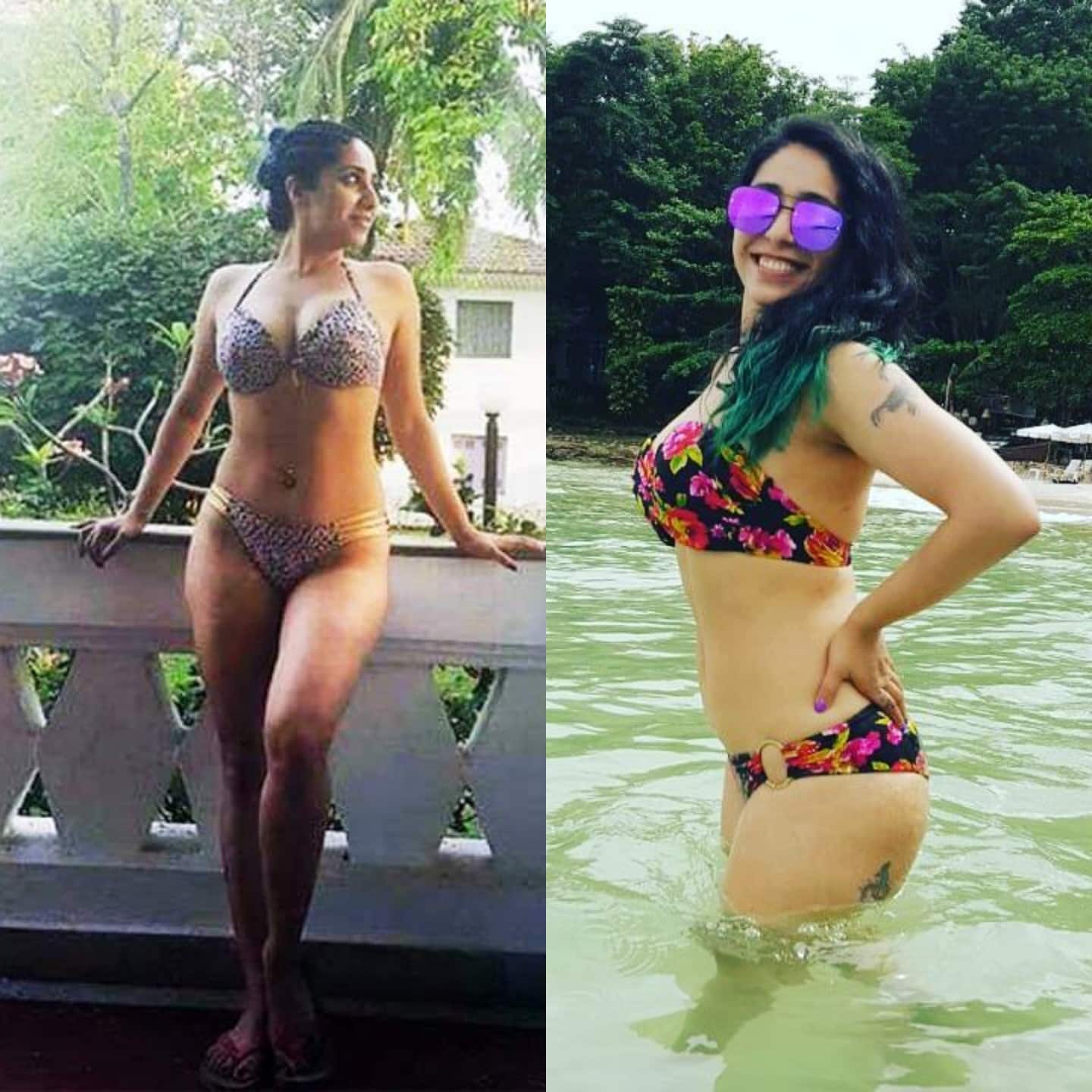 Neha Bhasin is a popular Bollywood as well as Punjabi singer. Some might remember her from India’s first all-girls Viva (band). VIVA was the first all-girls band group of India chosen by Channel [V] as part of the reality show Coke [V] Pop stars. Neha has spread the magic of her voice in many Bollywood songs. Neha has sung excellent songs in many films like ‘Fashion’, ‘Gunday’, ‘Mere Brother Ki Dulhan’. Neha is quite active on social media. She often posts her hot and beautiful photos on social media. 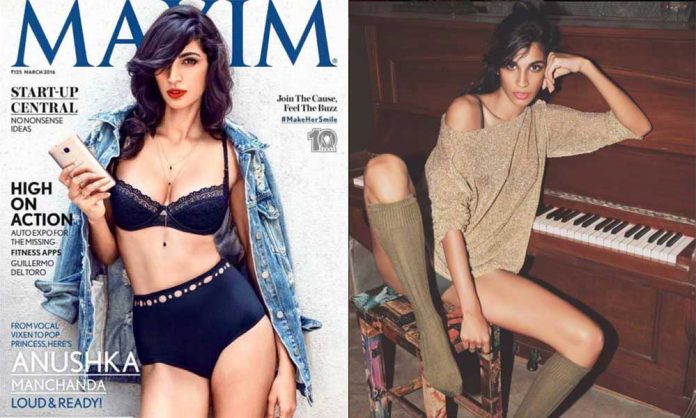 Bollywood singer Anushka Manchanda is once again in the news for her bold avatar. Singer Anushka Manchanda is no less than a Bollywood actress. Anushka has been active in Bollywood for a long time. She has voiced songs like Dance Basanti (Ungli ), Golmaal (Golmaal), Tu Sala (Golmaal Returns), Life is a Game (Teen Patti), Mit Jaay Gum (Dum Maro Dum), Alla Duhai Hai (Race), Be zubaan Phir (ABCD 2) and  Manma Emotion Jaage (Dilwale). She sizzled Instagram with her hottest pictures. 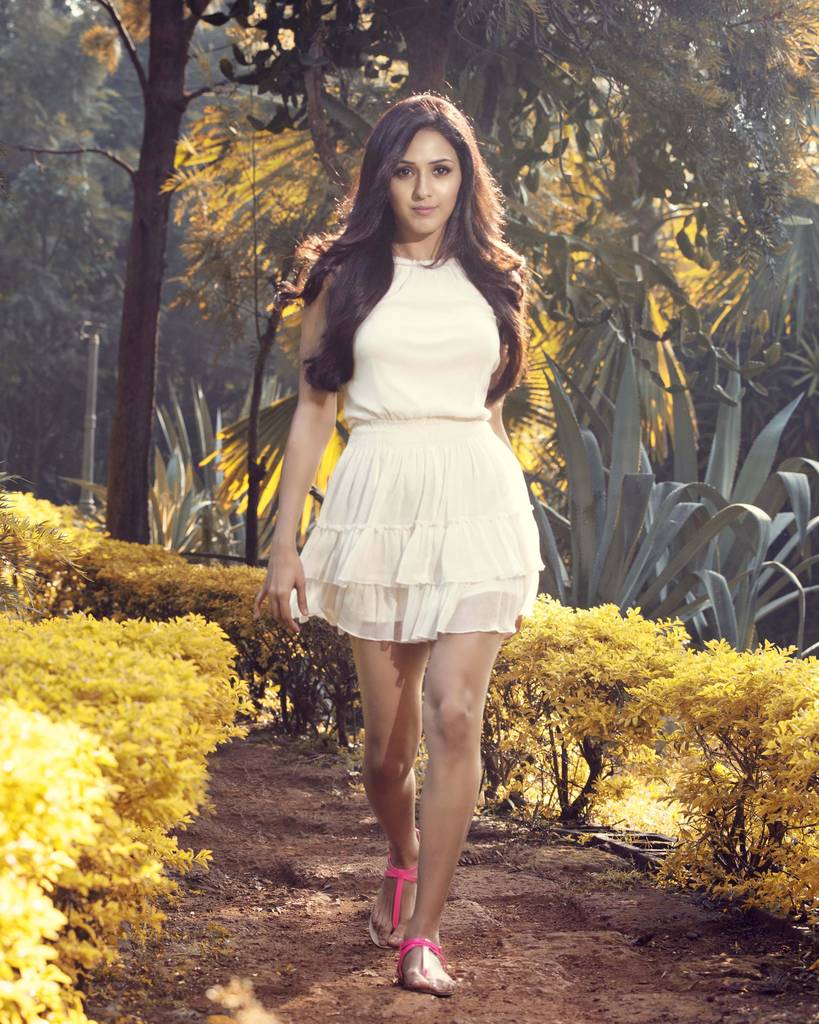 Neeti Mohan made her career debut with the song ‘Ishq Wala Love’ from Karan Johar’s film ‘Student of the Year’. This song was the hit song of the year. This song is the most successful song of her career till date. Like Singer Neeti Mohan, her two other sisters- Shakti Mohan and Mukti Mohan also work in the glam industry. The gorgeous Neeti is known for her style and fashion sense. 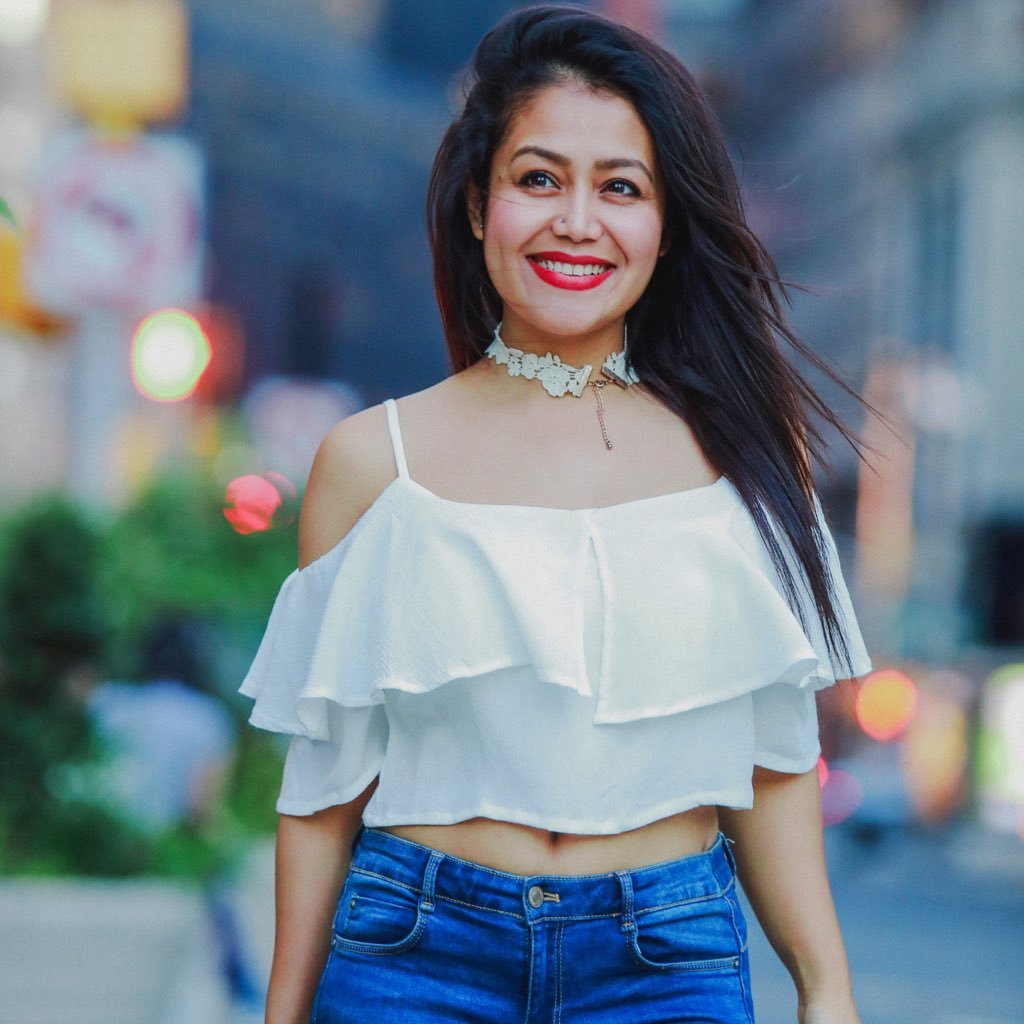 Today singer Neha Kakkar has a big identity in Bollywood. Singer Neha Kakkar, known for her songs, has made the fashion of crop tops with high waist jeans or pants viral. She makes her fans crazy with her songs and her attractive looks. 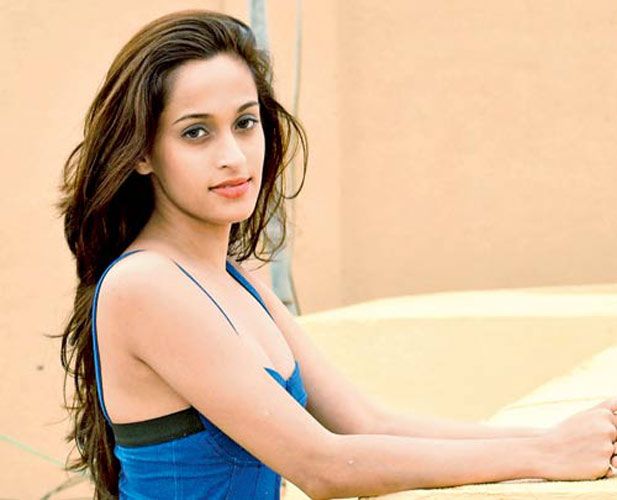 Shweta Pandit has lent her voice to many Bollywood songs. She has worked with big musicians including AR Rahman. Shweta is an Indian classical singer and grand niece of Indian classical vocalist and Padma Vibhushan awardee Pandit Jasraj. She has recorded popular songs in various regional and Bollywood films and Shweta is also very beautiful in appearance. 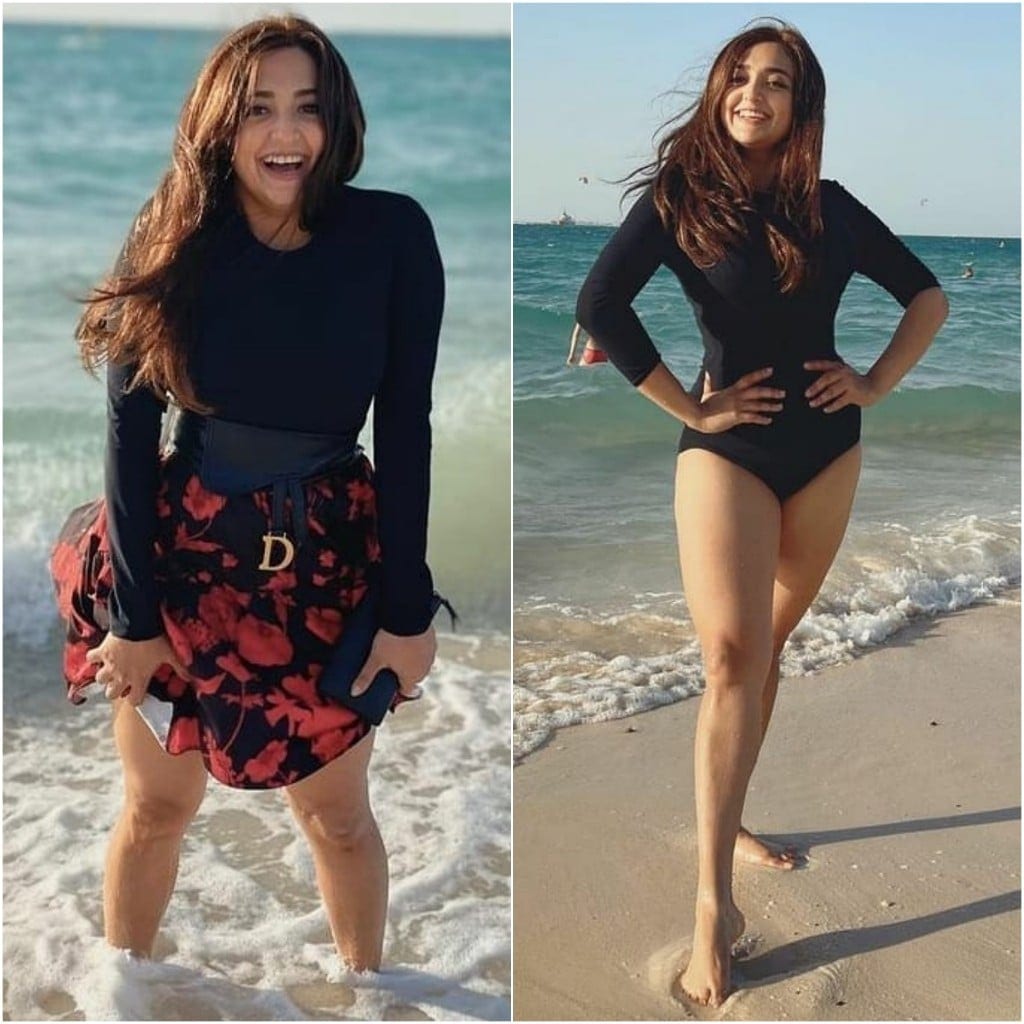 Monali Thakur was successful to make her name in the top 9 contestants of ‘Indian Idol 2’. After getting eliminated from the show, Judge Anu Kapoor gave her a chance to sing in the film ‘Jaane-e-Mann’. After this, Monali sang two songs for the film ‘Race’ under the direction of music director Pritam Chakraborty: ‘Khwab Dekha’ and ‘Zara-Zara Touch Me’. Both songs proved to be super hit songs. Monali Thakur is as sweet as her voice, she is also acting along with the singing. This gorgeous and beautiful singer has also acted in the movie ‘Lakshmi’ as the main lead. 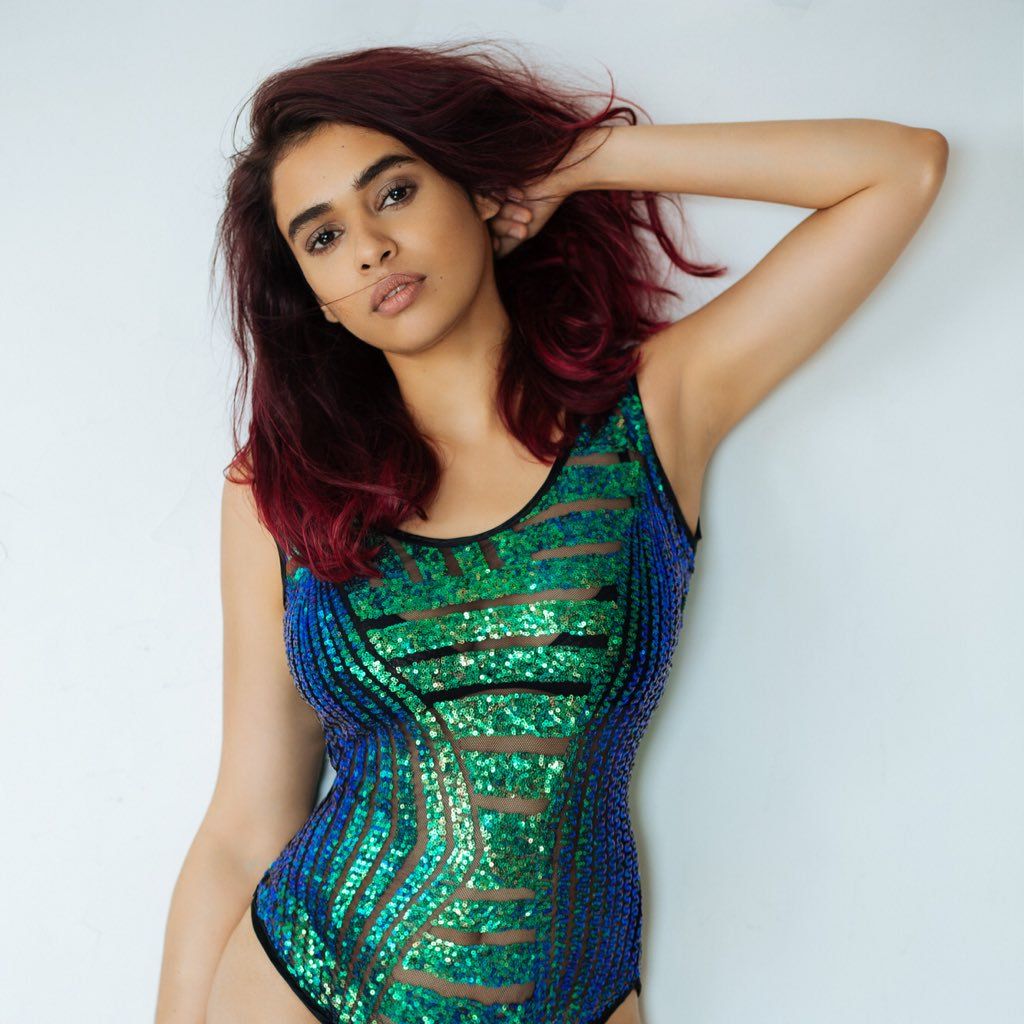 Shalmali Kholgade started her singing career with the song ‘pareshaan’ from the film ‘Ishqzaade’. This song was a big hit. She was also honoured with an award for singing in the film. Young and beautiful Indian Bollywood singer Shalmali Kholgade has sung many popular songs and Shalmali is also known for her unique dressing style. 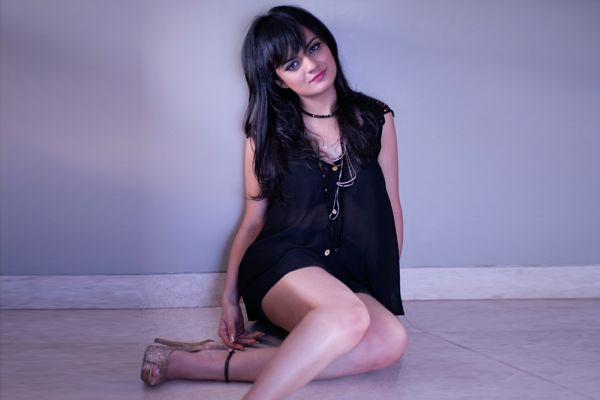 Bollywood beautiful singer Aditi Singh Sharma has lent her voice in many Hindi films till now. She got her first break in Bollywood with Anurag Kashyap’s film ‘Dev D’. Aditi is very beautiful and hot in appearance. 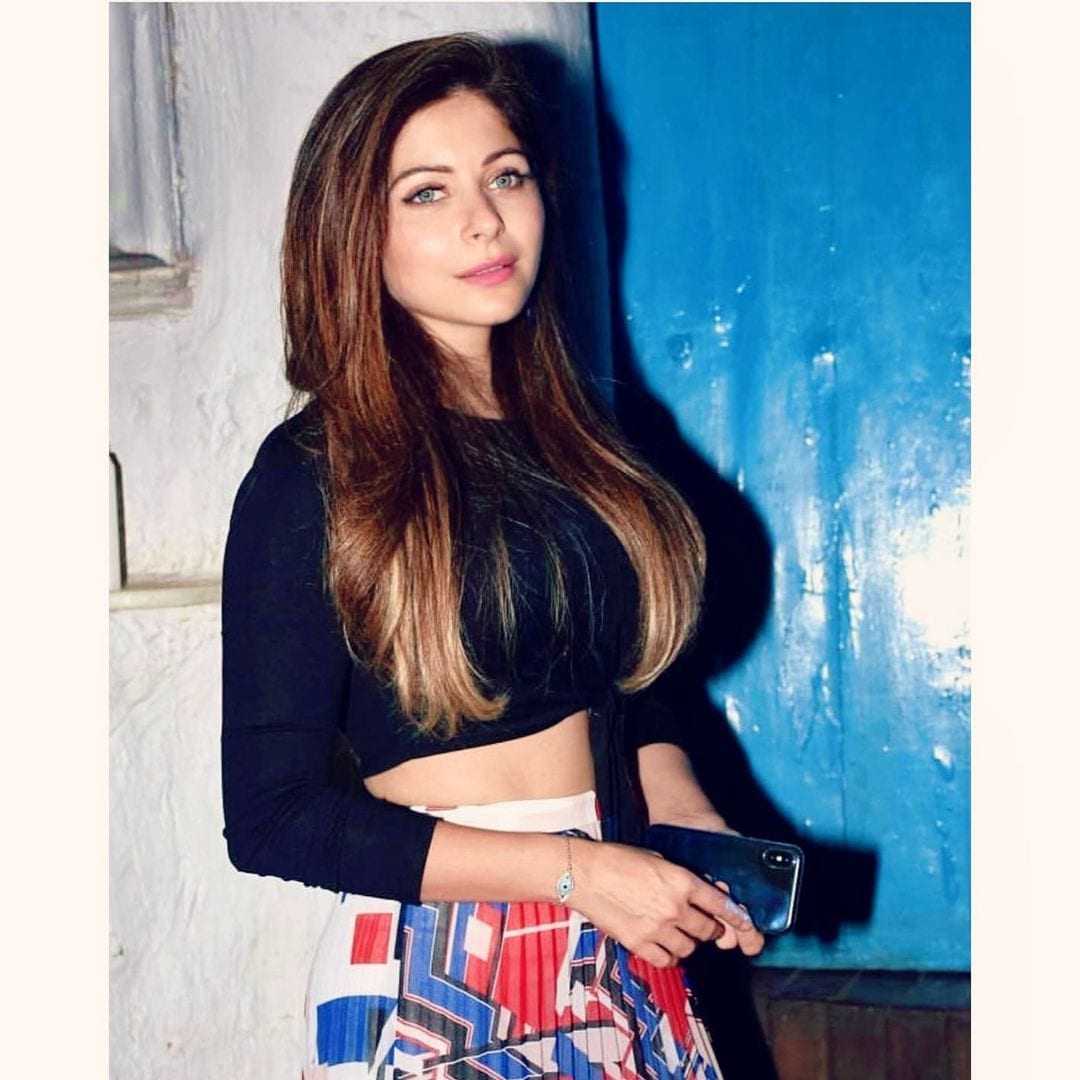 Kanika Kapoor’s first music video song “Jugni Ji” was released in 2012, which became a commercial success. In 2014, she began her Bollywood playback singing career with the song “Baby Doll” for the film ‘Ragini MMS 2’. In 2015, she again came in limelight after the success of song “Chittiyaan Kalaiyaan” of film Roy. Kanika sang many songs for Bollywood films. Singer Kanika Kapoor is as beautiful as her voice.

2 thoughts on “These 9 Bollywood Singers Are Much Hotter Than Many Bollywood Actresses!”